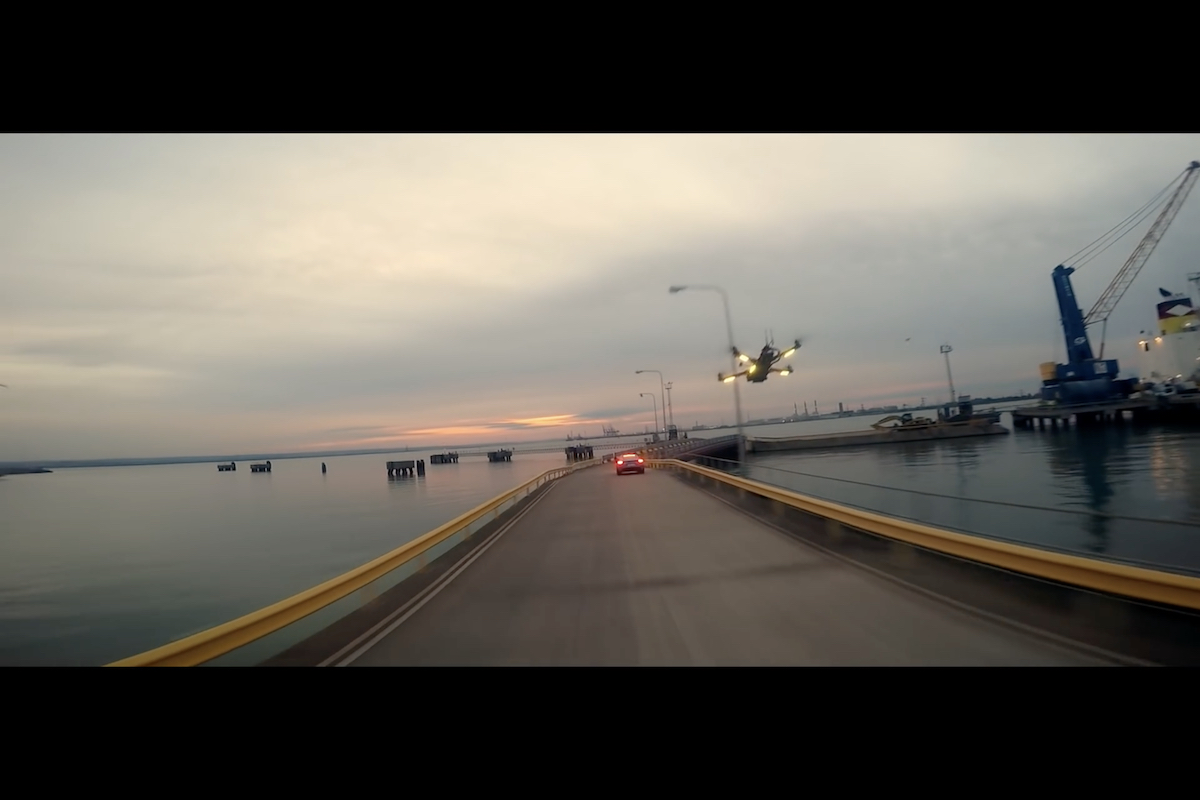 The good folks over at Porsche decided to have a little fun with the versatile 718 Cayman S. In a new video, Porsche teams up with popular Youtube Gamer Ali-A to find out if the Cayman could outrun a swarm of professional racing drones in “a giant race beyond virtual boundaries.” Sitting in the driver’s seat is stuntman Mauro Carlo, who attempts to evade the drones through a shipyard in an epic game of cat and mouse. The 718 Cayman S was equipped with proximity sensors that would trigger smoke when a drone got too close. If the sensors are triggered 3 times, the drones win. Who won the battle between to technological marvels? Watch the video above to find out! 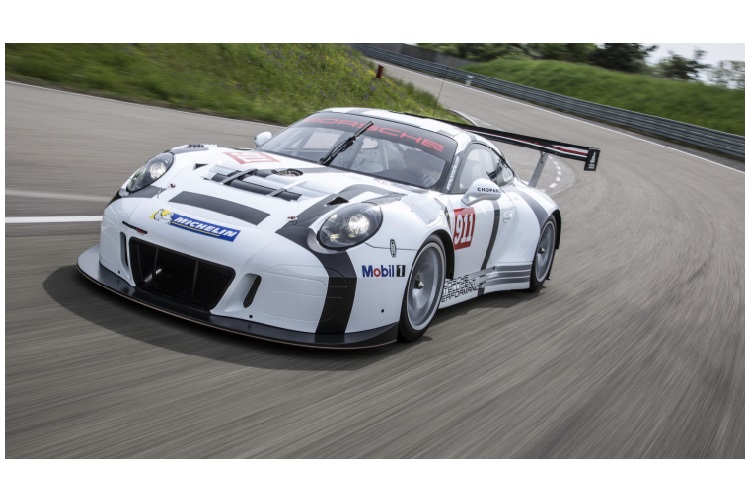 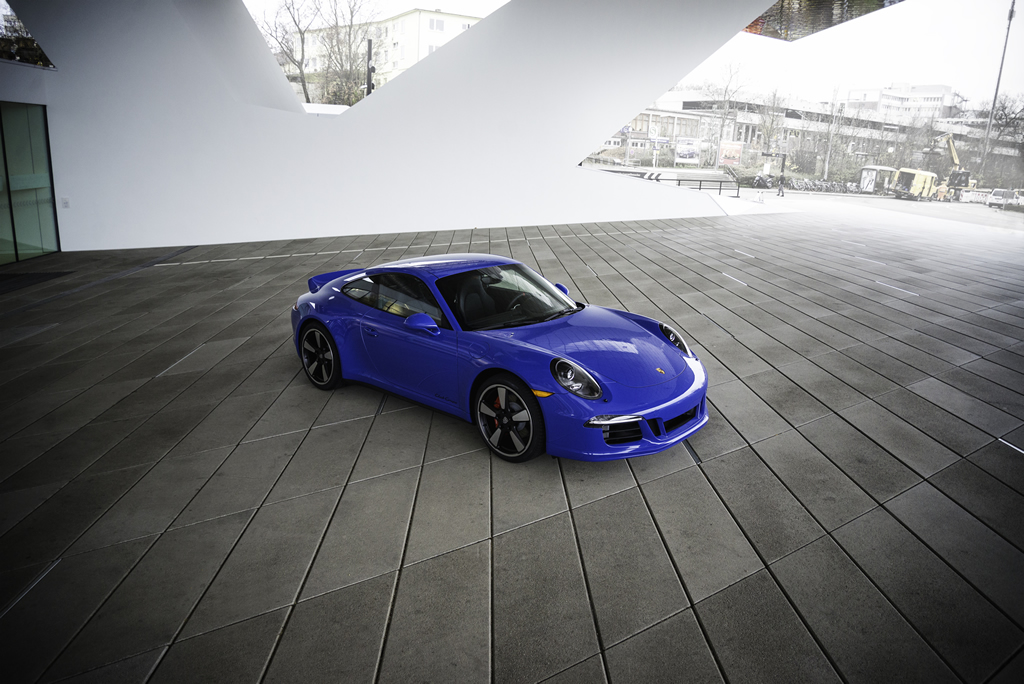 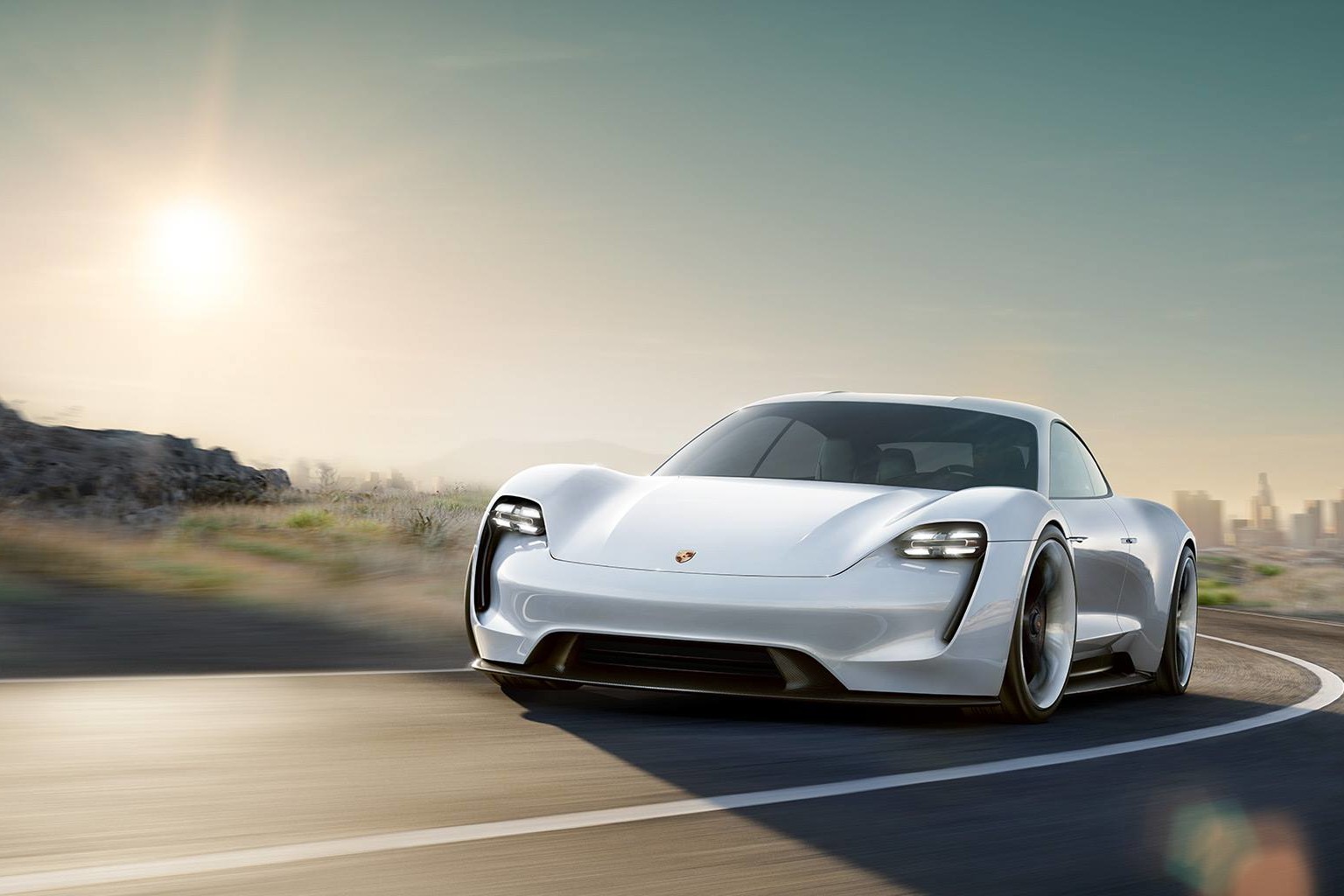