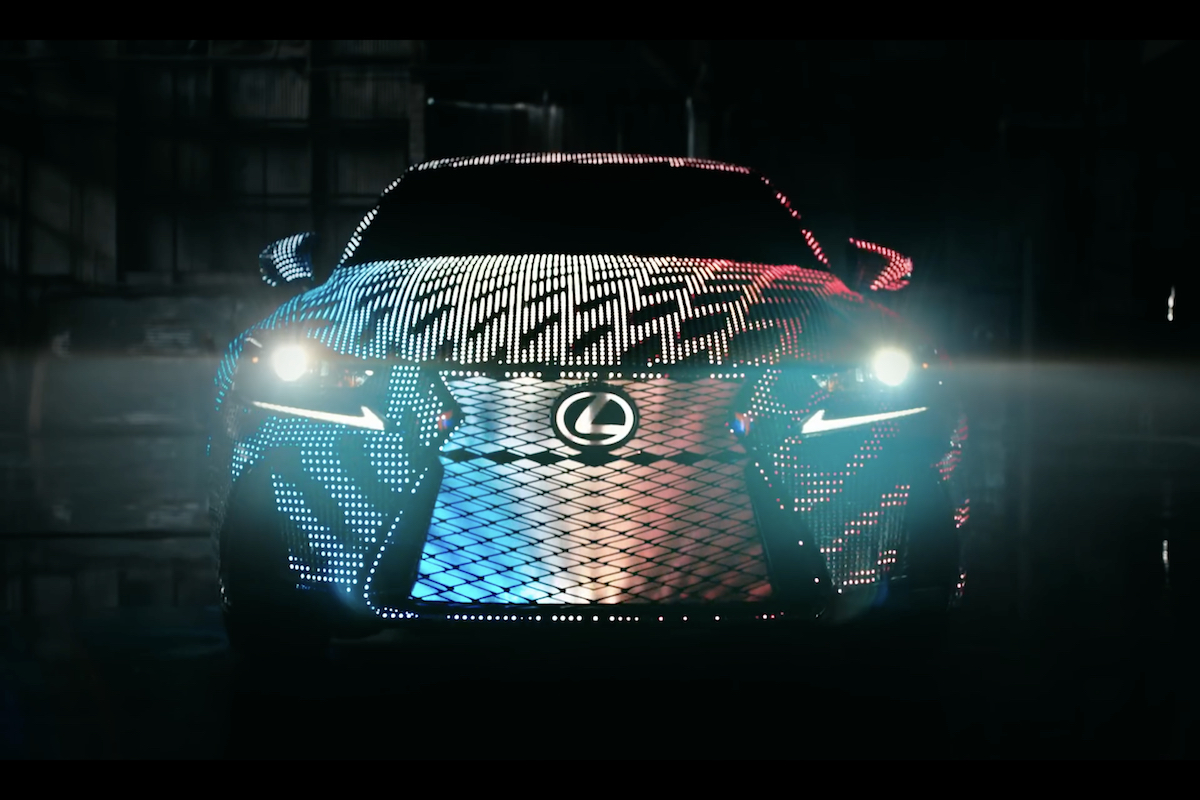 In promotion of its new 2017 IS sedan, Lexus reveals a 1-of-1 custom vehicle wrapped in 41,999 programmable LED lights, dubbed the “LIT IS.” A video uploaded to Youtube (above) showcases some of the cool features that are incorporated into the LED exterior. The smart lights are able to respond to music and driver gestures, allowing for striking – and distracting – visuals. The reasoning behind the all-out luminous promotion? Brian Bolain, Lexus general manager of product and consumer marketing explains, “a car as visually striking as the LIT IS required an equally dramatic debut.” If the LED strips on this IS sedan were placed side-by-side, they would stretch out to a half mile in length. Though this model is not for sale and will probably never be driven on an open road, it’s great to see what the folks at Lexus are up to creatively. Click here to learn more about the 2017 Lexus IS sedan. 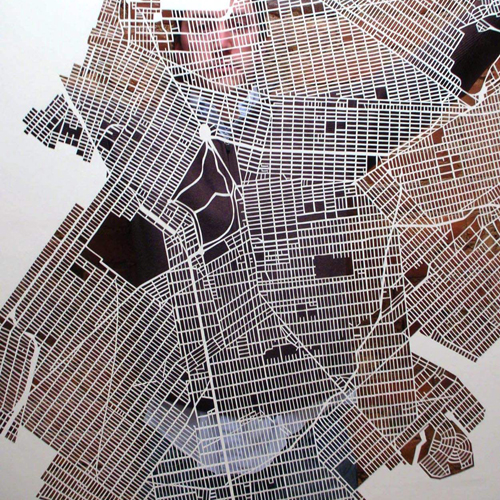 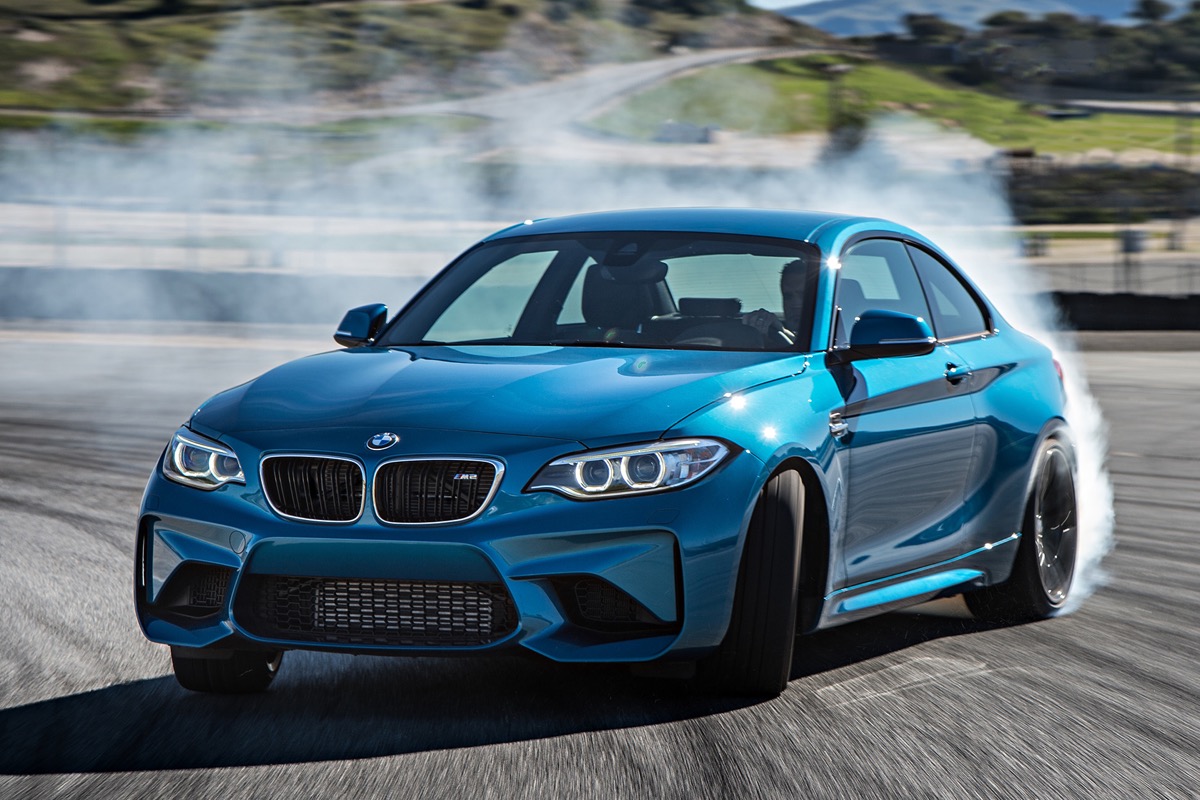 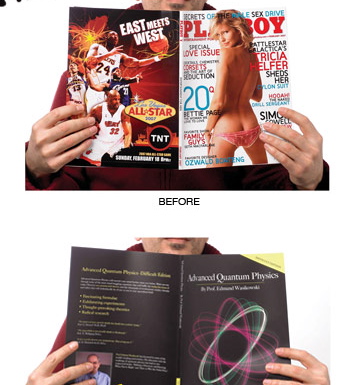