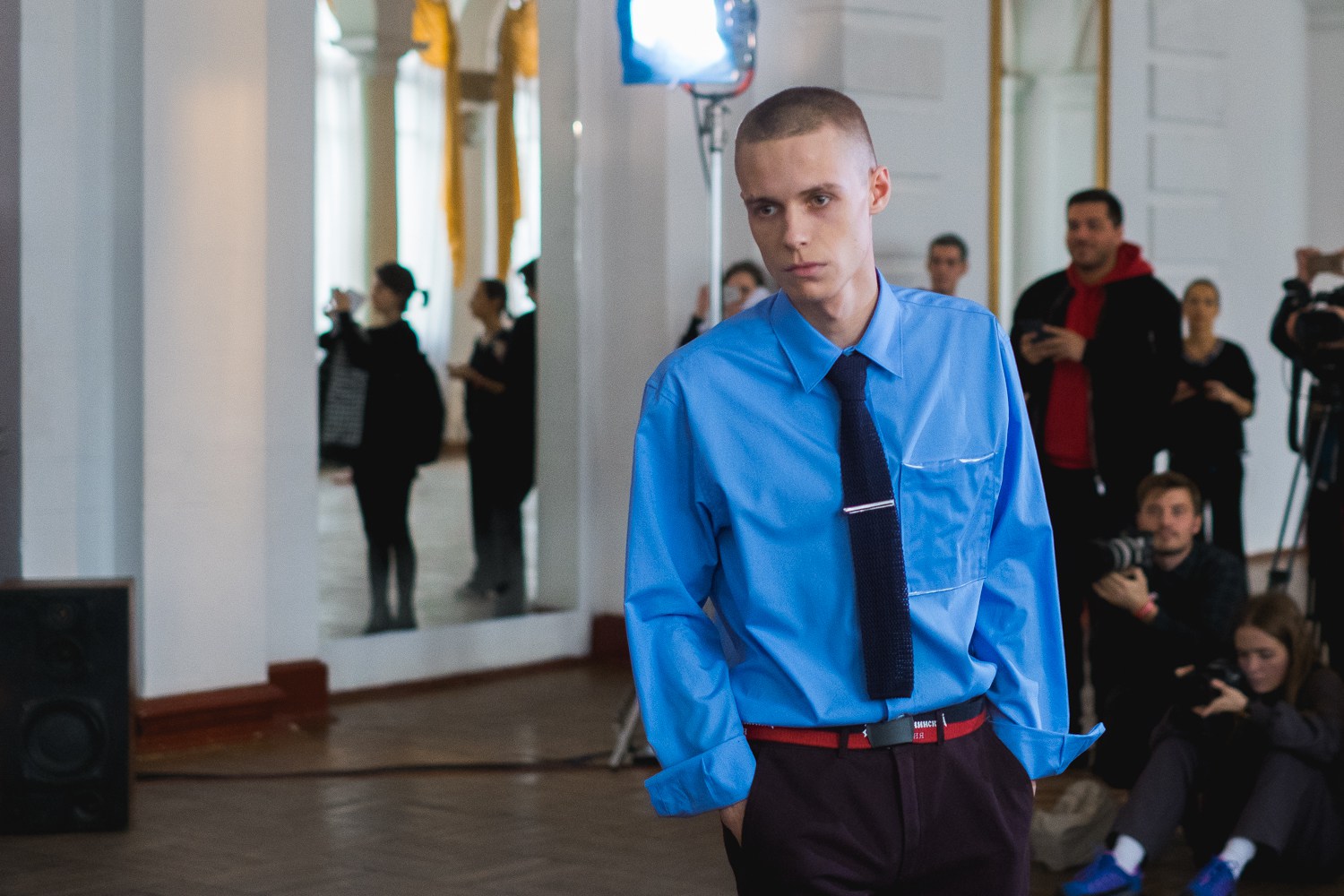 Gosha Rubchinskiy showcased his Fall/Winter 2017 collection at a runway show in Kaliningrad, Russia, a perfect backdrop for the unveiling of his latest work. Much of the lineup was focused on his collaboration with adidas Football but the real hit of the show was just its delivery. Gosha opted to drop a musical soundtrack for the show, instead going with personal stories narrated by the runway models themselves as they began their walk. Each story mentioned the person’s name, age, and their dreams and aspirations. Many were local to Kaliningrad or Moscow with the stories helping to “show the country to an international audience.” Check out the Gosha Rubchinskiy Fall/Winter 2017 runway show in the video above. 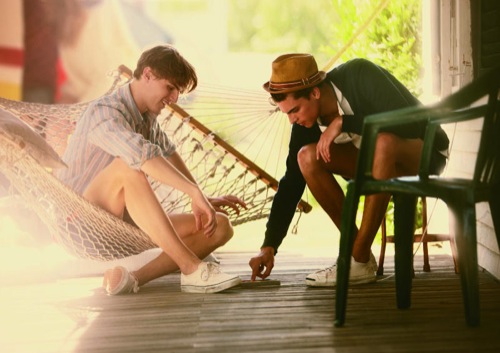 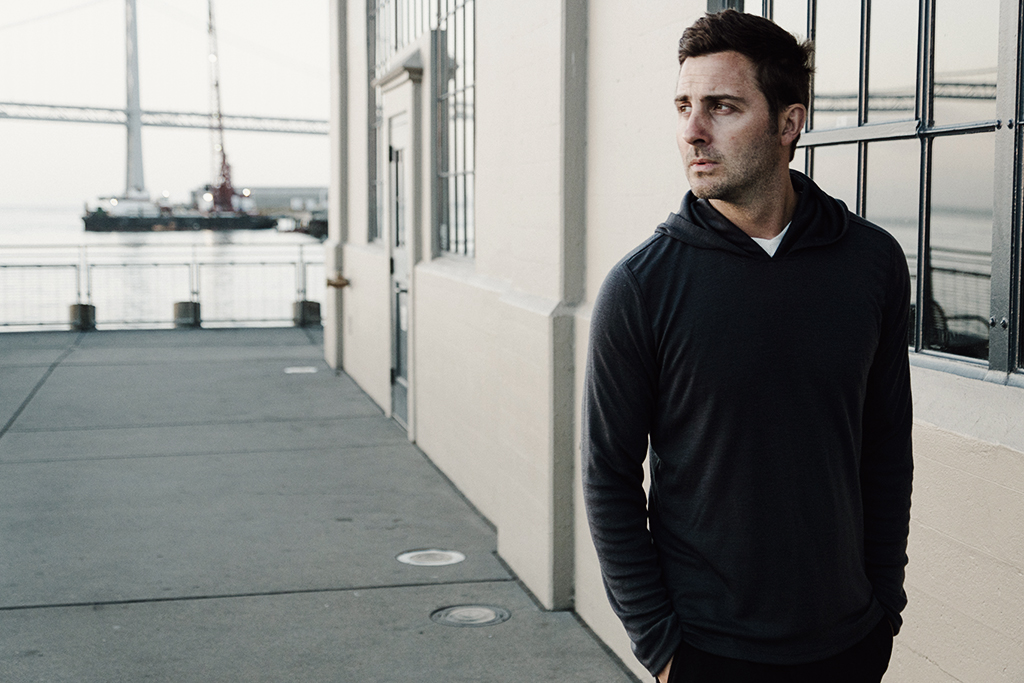 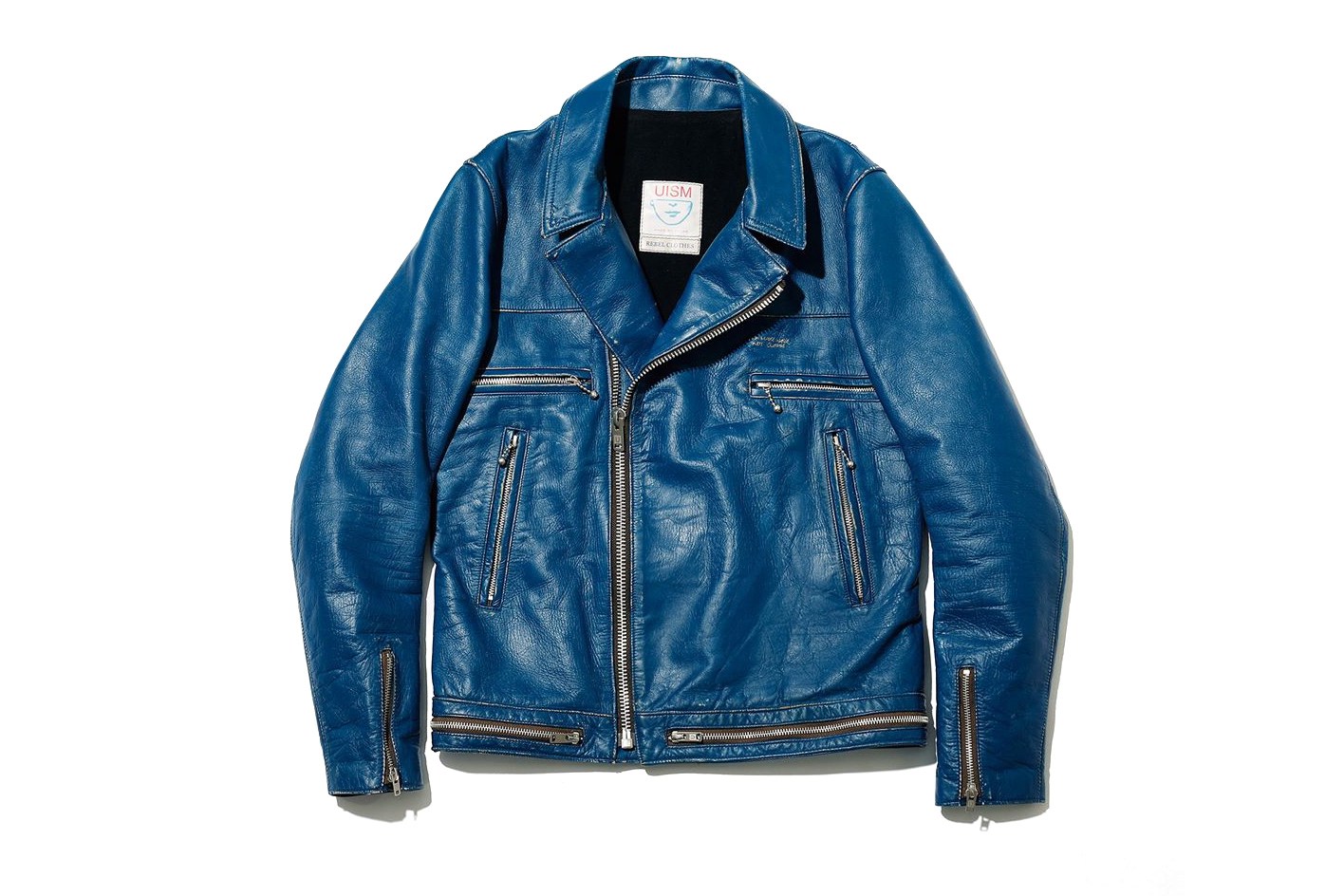