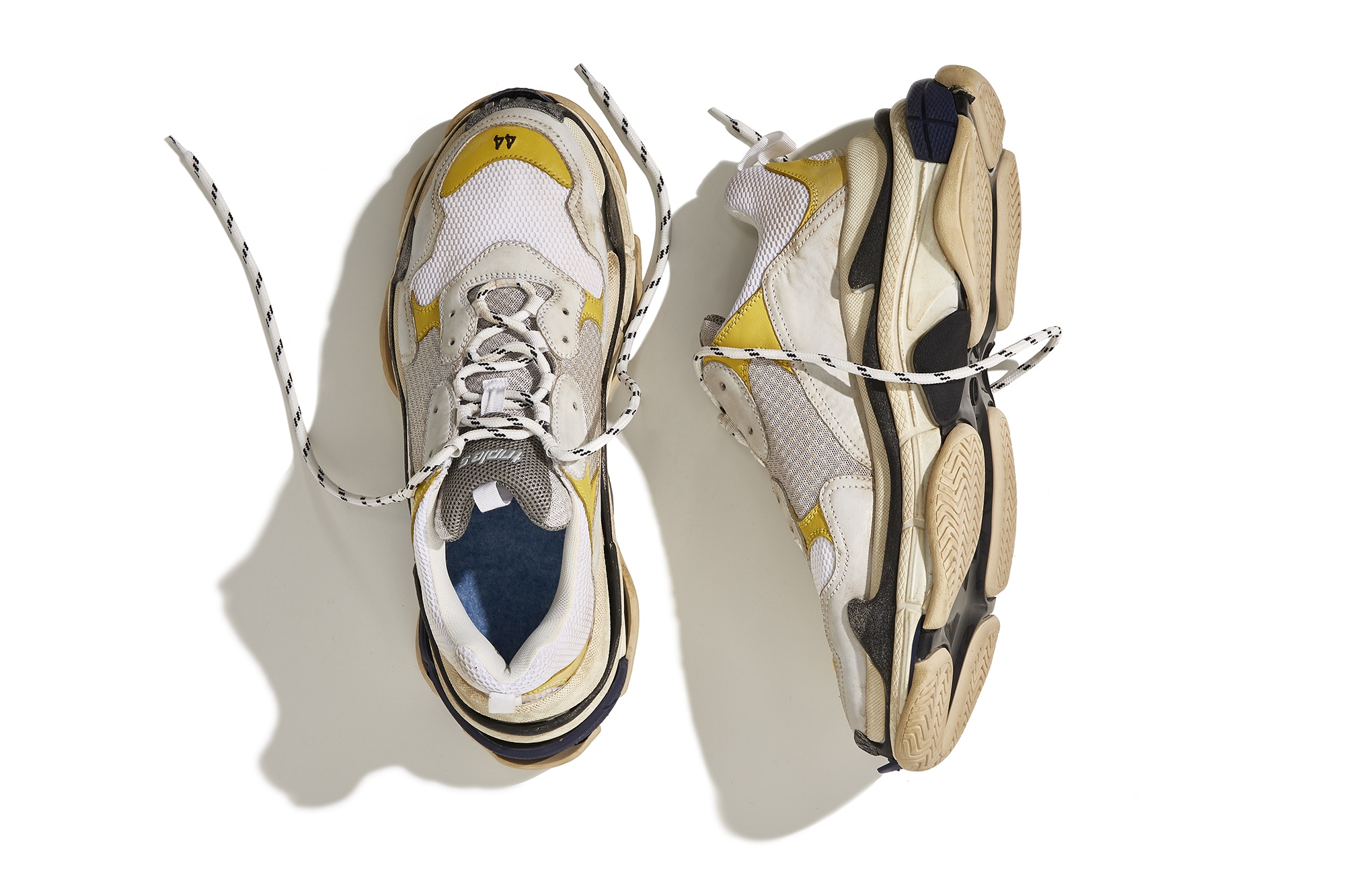 The Balenciaga Triple S sneaker has seen some major success (see: “hype”) this year and it doesn’t seem to be letting up as they’ve partnered with Dover Street Market for an exclusive colorway. The releases is part of a Copyshop pop-up event at Dover Street Market London which will let folks print personalized t-shirts utilizing two workstations setup to mimic an office-style printing facility. The canvas comes in white, grey, black, or red while a library of Balenciaga graphics and logos can be used to create custom designs before instantly printing them on the tee color of their choice. The installation will also feature a sculpture made by Mark Jenkins as well as a series of video screens.

Head to the Balenciaga Copyshop from November 30 thru December 17 and look for the Triple S to be available at DSM London, DSM New York, DSM Ginza and DSM Singapore November 30. 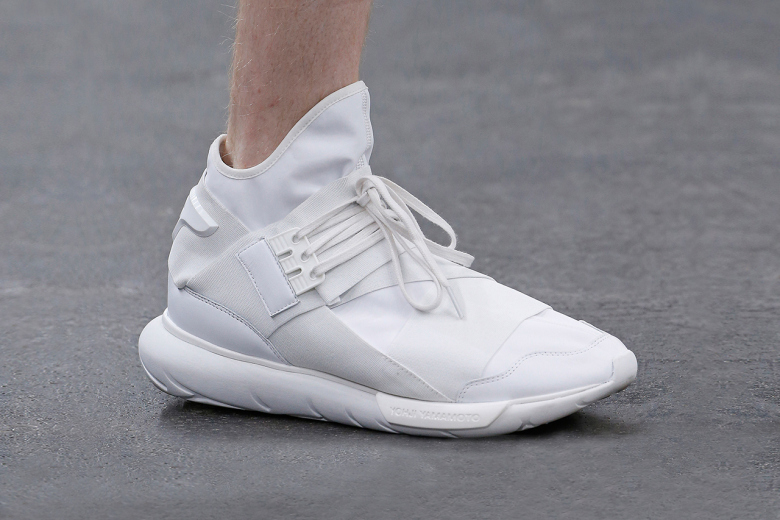 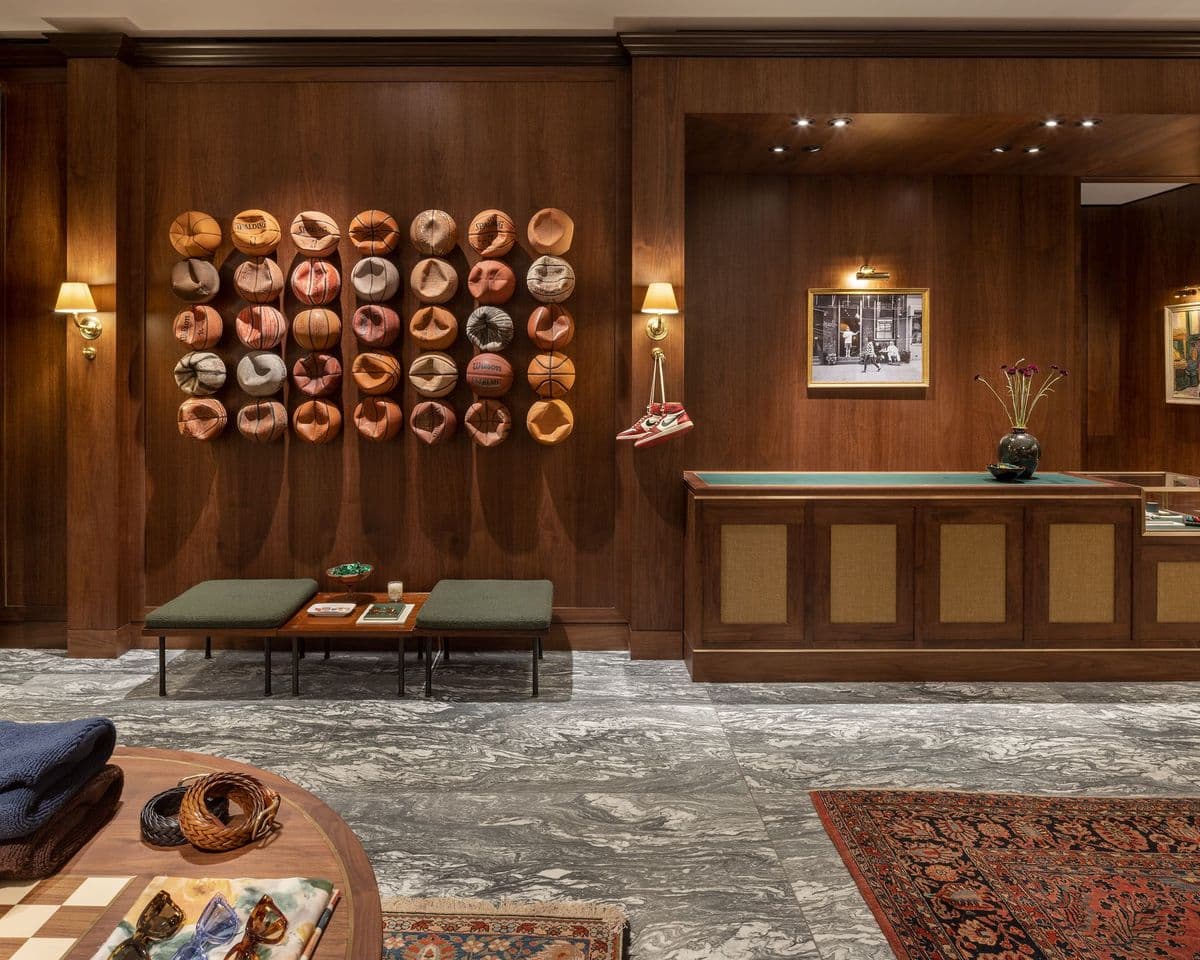 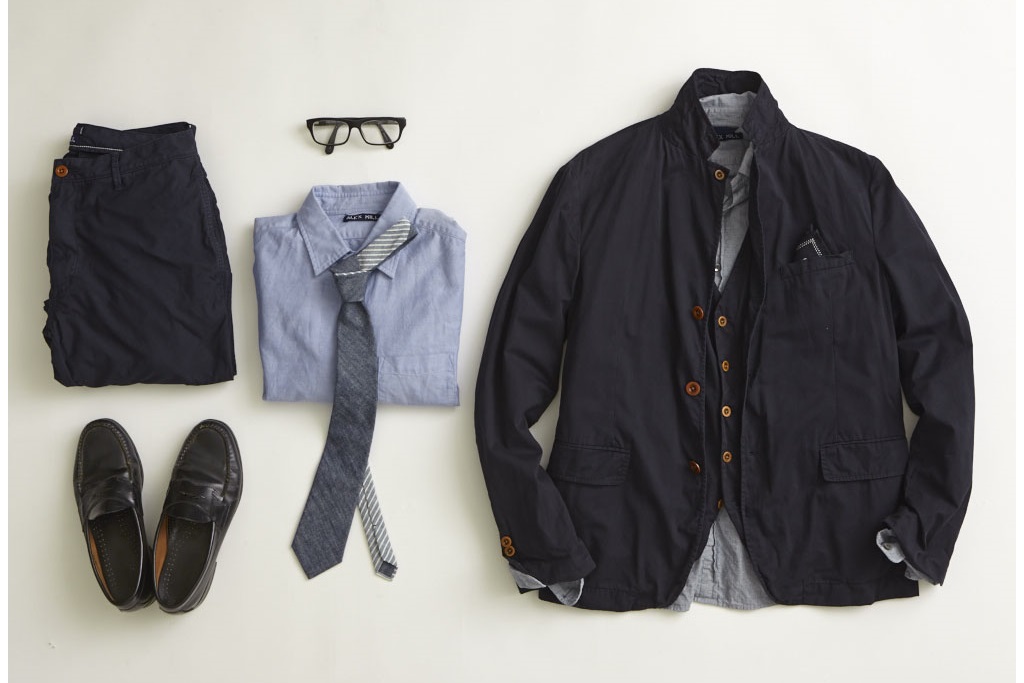