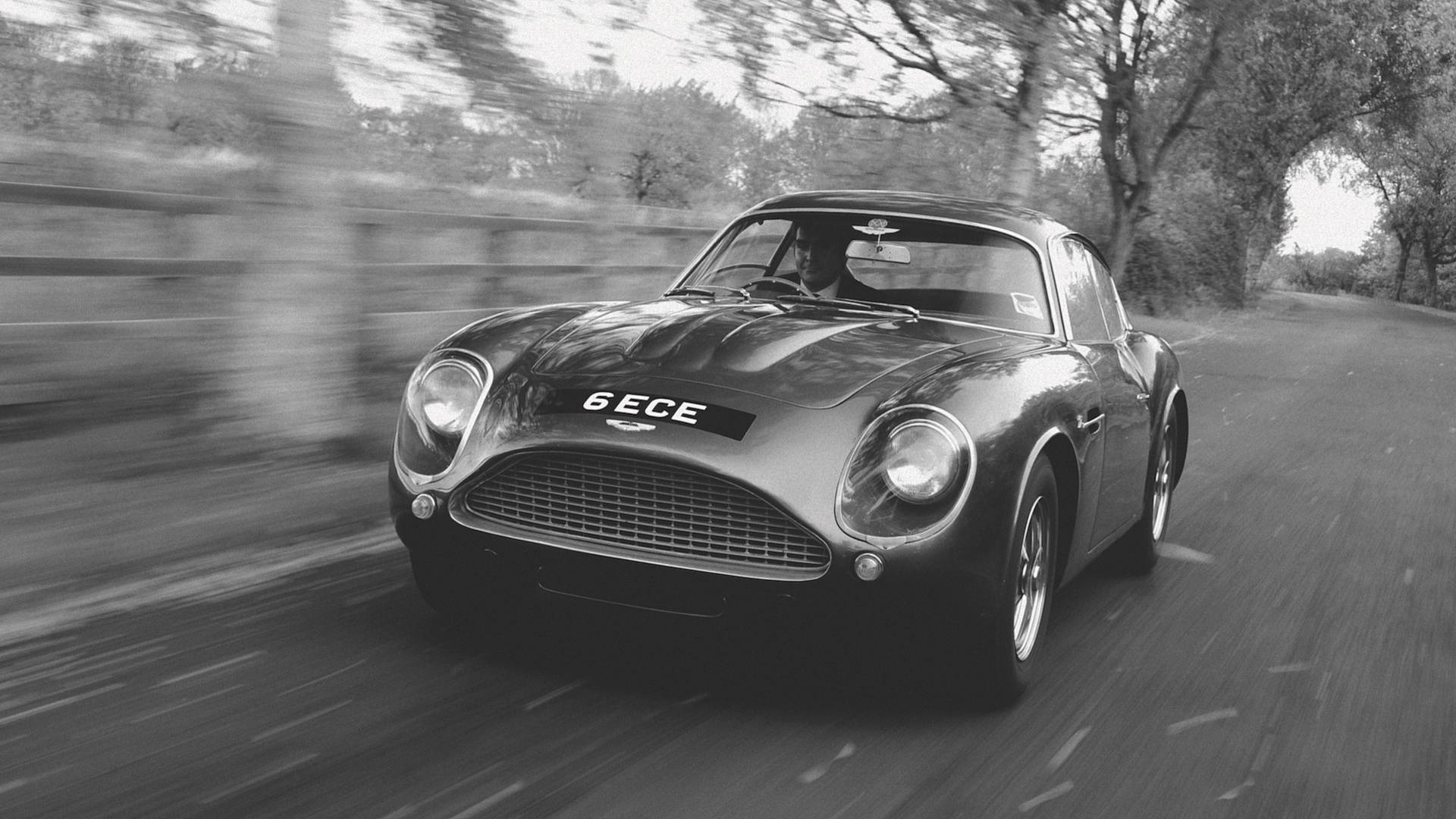 Aston Martin is celebrating independent coachbuilder Zagato’s 100th anniversary with the DBZ Centenary Collection. This collection features two distinct cars: the DB4 GT Zagato, which is only track legal, and a street-legal DBS GT Zagato. The Aston Martin HQ will produce the DBS and the DB4 will be produced in the Newport Pagnell facility in England, home to the original DB4.

The DB4 GT Zagato will have a 380 horsepower engine with four-speed manual transmission in rear wheel drive, while the DBS GT Zagato will be based on the existing DBS Superleggera. The DBS will also feature Zagato’s double-bubble roof, a truncated rear, and a new front grille design.

19 pairs of these cars will be built, and consumers will have to buy them in pairs. Deliveries of the DB4 will begin during the last quarter of 2019, and the DBS will then follow suit at the end of 2020. The price for these pairs of cars is £6,000,000, and more information can be found on Aston Martin’s website. 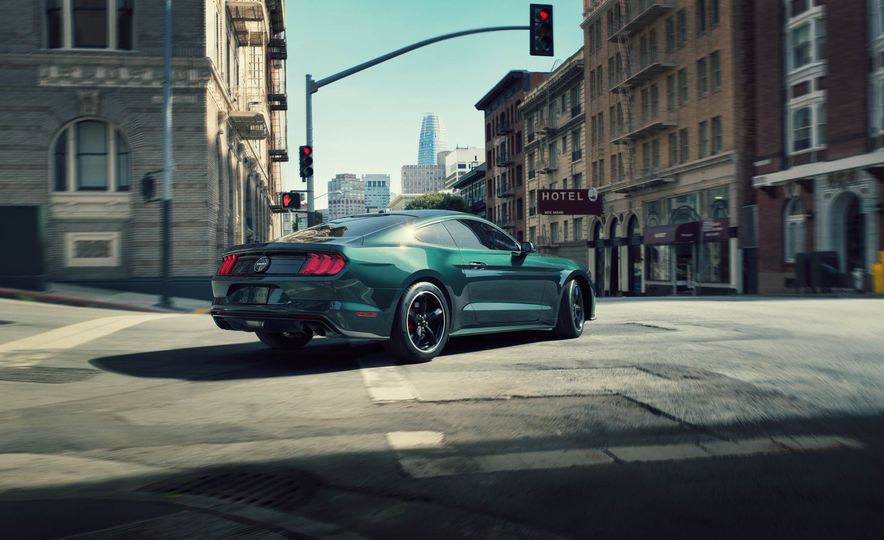 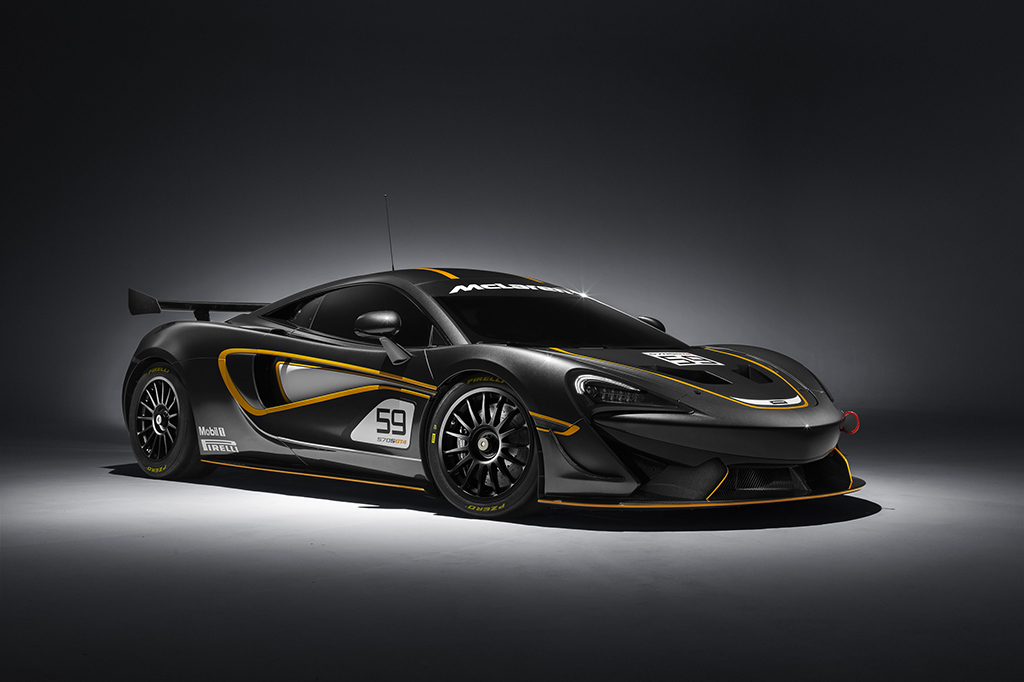 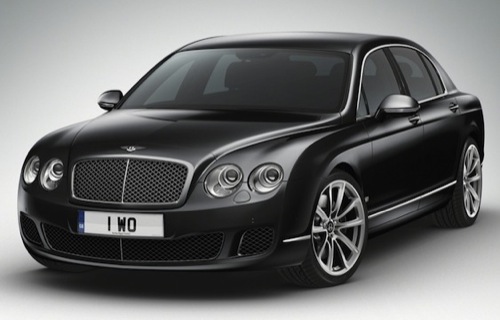