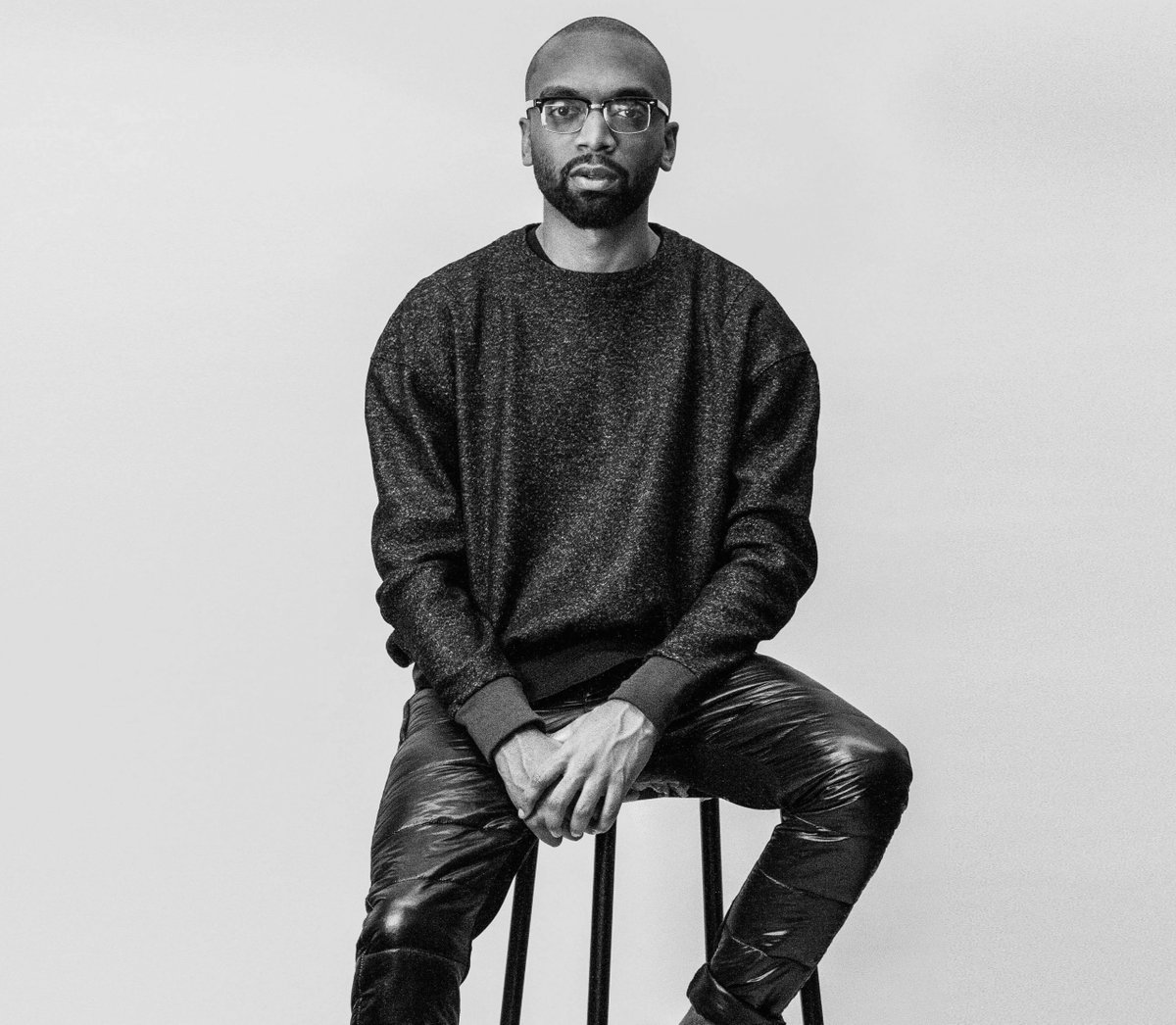 Chairman Tom Ford has appointed a few new members to the Council of Fashion Designers of America’s (CFDA) Board of Directors, including Kerby Jean-Raymond of Pyer Moss and Virgil Abloh of Off-White and Louis Vuitton. The trade association was founded in 1962 and continues on its mission of, “[strengthening] the impact of American fashion in the global economy.” Other new members to the CFDA’s Board includes Maria Cornejo and Carly Cushnie, with each member getting the traditional six-year term and a potential for extension in special cases, such as Ralph Lauren’s 48-year presence.

This is Tom Ford’s first major decision since becoming the CFDA’s Chairman back in March. The full, updated list of CFDA board members now includes: 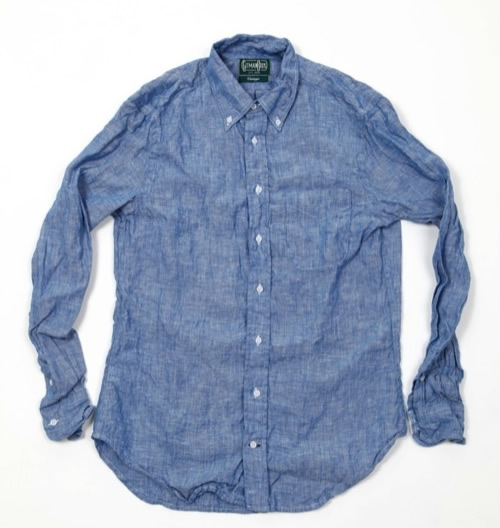 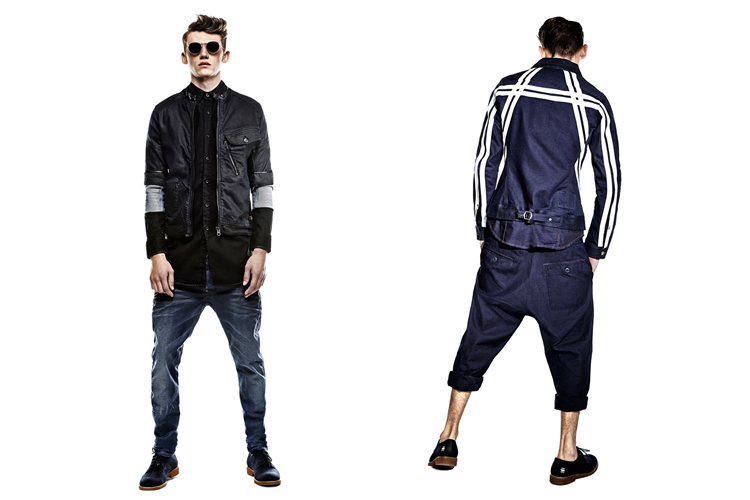 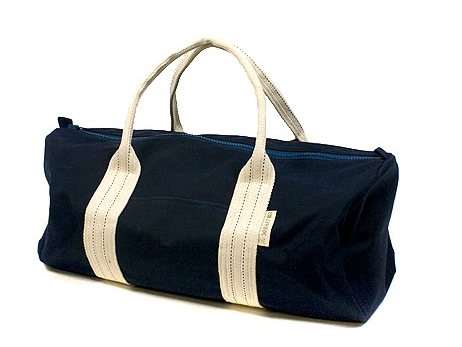 Prev. article
Bugatti Takes A Chiron Prototype To 304 MPH, Shifts Focus Away From Chasing Records
Next article
2020 Lamborghini Sián Is Brand's First Hybrid And Is Completely Sold Out
TOP