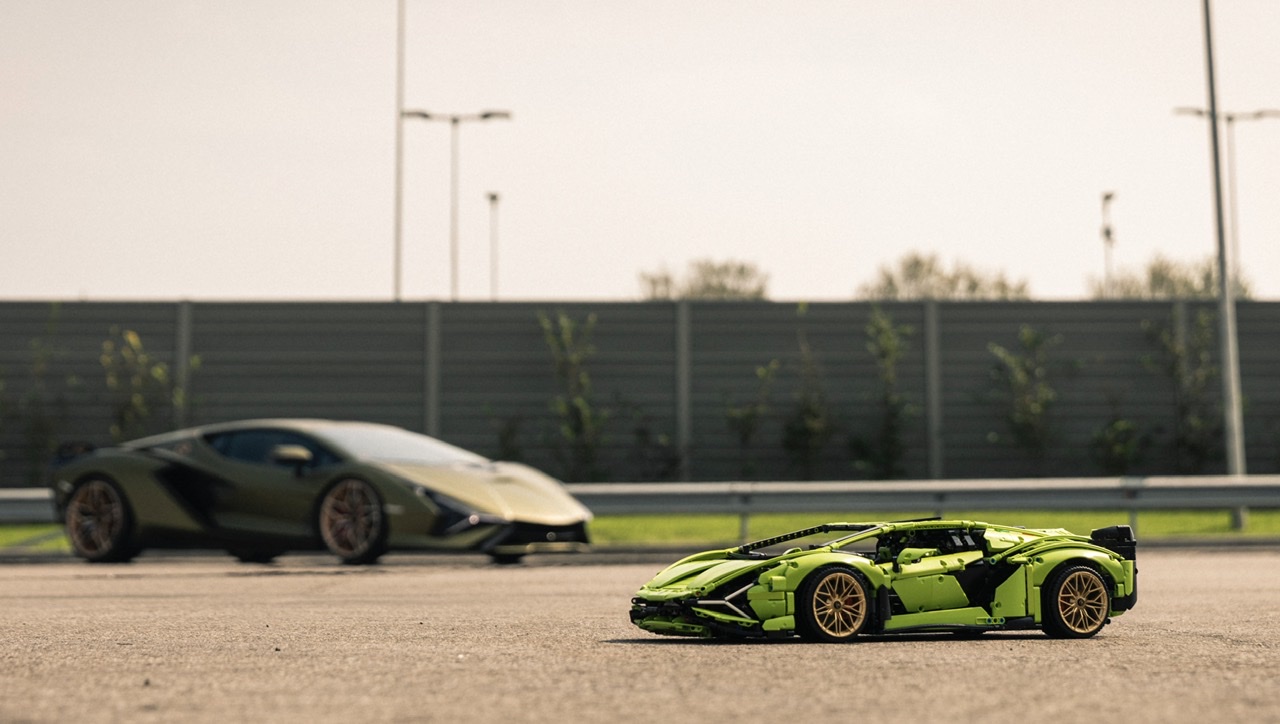 As the third supercar in LEGO’s Technic Ultimate Series stable, the Lamborghini Sián FKP 37 has been unveiled and elevates even what we’ve come to expect from LEGO’s top-tier creations. You’ve probably seen the Technic GT3 RS or Chiron in beautifully designed custom car garages and clubhouses and the Sián looks to be another must-have display piece. From its lime-green finish and golden rims to the Sián’s V12 engine and movable rear spoiler, there isn’t an element of the exterior that’s been overlooked. Open the scissor doors and peek inside to see intricate elements throughout the cabin as well. The paddle shifter moves also as they aid the fully-functioning 8-speed sequential gearbox.

This outstanding replica of the Lamborghini Sián FKP 37 from the LEGO Group presents a brilliant new building experience for both super sports car fans and LEGO enthusiasts and Lamborghini is privileged to share in this opportunity with the LEGO Group. – Stefano Domenicali, CEO and Chairman of Automobili Lamborghini

Only 63 full-sized Lamborghini Sián FKP 37 models will ever be produced, making the LEGO Technic iteration even more special, both for LEGO fans and luxury car lovers.

The LEGO Technic Lamborghini Sián FKP 37 measures in at 5” in height, 23” long ad 9” wide and will be available directly from LEGO stores and LEGO.com from June 1st, then in many retailers globally from August 1, 2020. 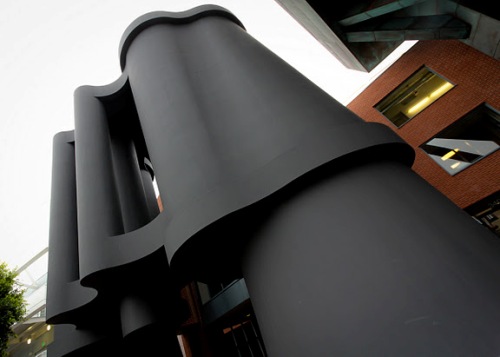 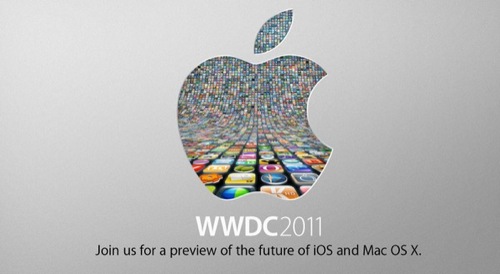 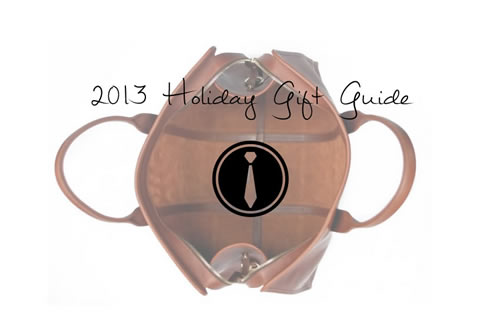 Prev. article
How ibi is Making The Case for an At-Home Cloud for your Photos and Videos
Next article
How Can You Choose the Right Seat Covers for Your Motor Vehicle?
TOP