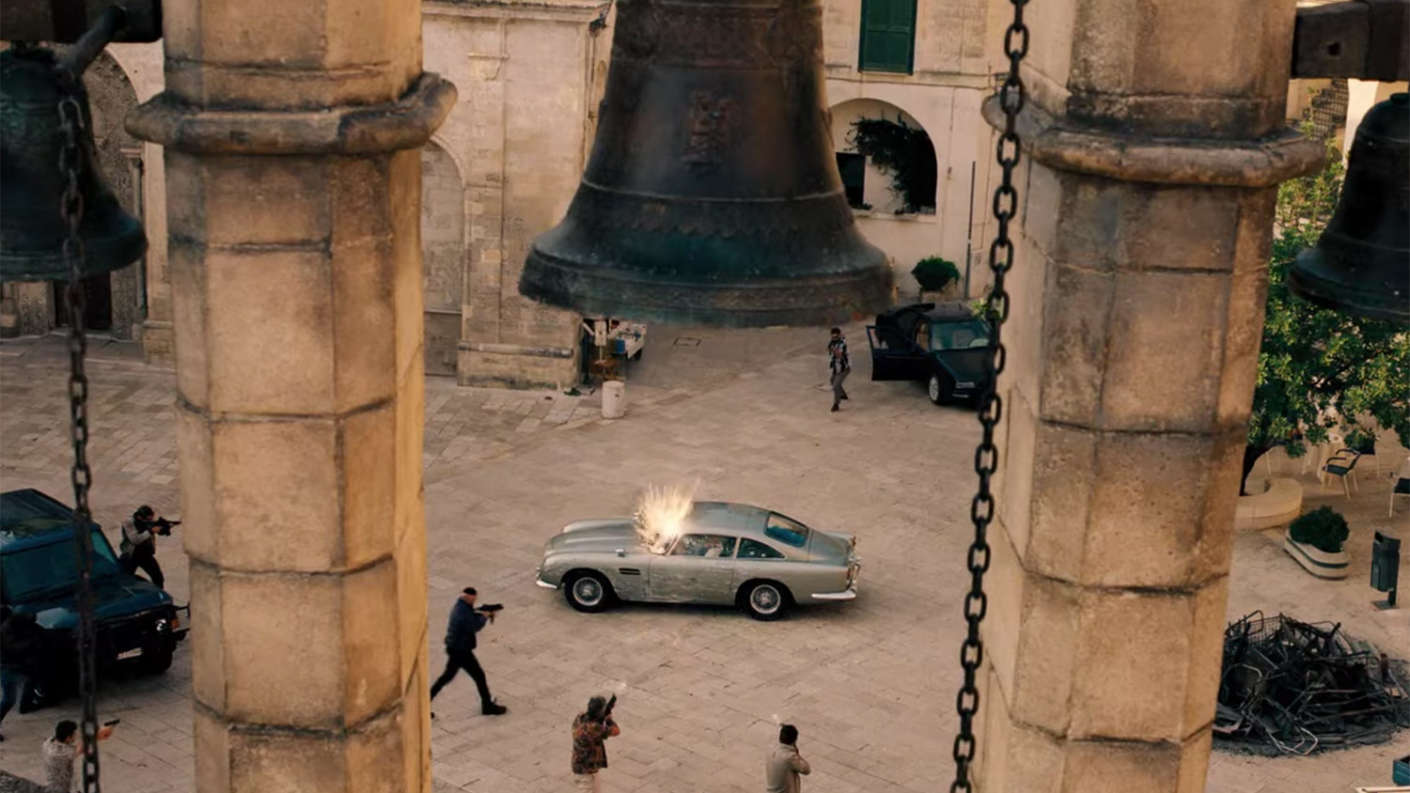 Originally slated to release in April of this year, the latest James Bond film, No Time to Die, was slated for a delayed release of November 12 in the U.K. and November 20 around the world. With Covid-19 still not under control, MGM’s delayed the film once again to April of next year. In their announcement, the film studio added that the decision was made so that the film could “be seen by a worldwide theatrical audience.”

Alongside Daniel Craig as Bond, No Time to Die also stars Rami Malek as “007’s most terrifying adversary yet.” The cast also features Léa Seydoux, Ben Whishaw and Christoph Waltz reprising their roles for the film, while Lashana Lynch is introduced as a new “00” agent. The film is directed by Cary Joji Fukunaga.

No Time to Die will now release on April 2, 2021. While you wait, here’s a link to the trailer and a look at all the Aston Martin cars that will make their presence felt once the film actually releases. 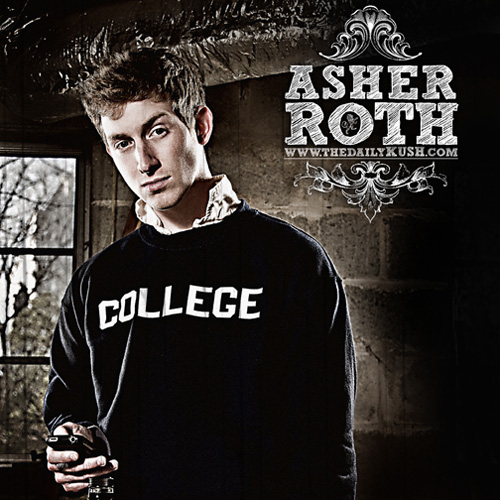 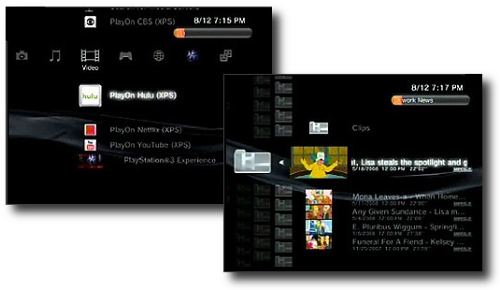 PlayOn Media Server for PS3 out of beta, into 14-day trial period 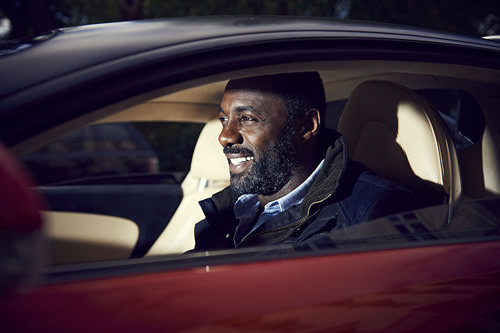