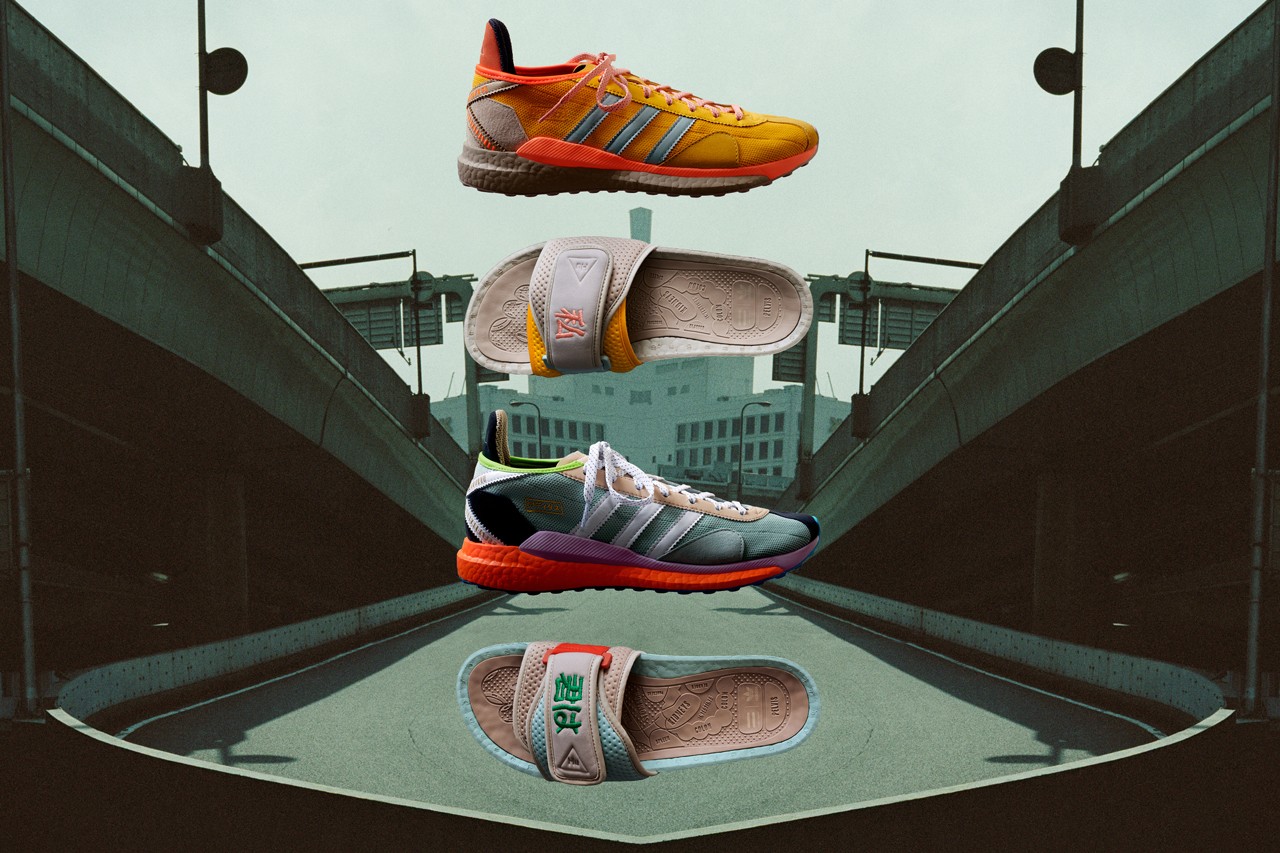 One of street culture’s most beloved friendships has got to be Pharrell and NIGO, spanning nearly twenty years. From starting Billionaire Boys Club in 2003 to working together on a three-pack of the Hu sneakers for adidas in 2019, they’ve inspired and impacted so much of today’s culture. Their latest collaboration celebrates this with a four-style “Friendship” pack with adidas Originals which includes two Tokio Solar Hu and the PW BOOST slide.

Tokoi Solar Hu is the newest edition and a current-day rendition of the original Tokio. It features of a trimmed Primeknit upper that’s overlayed with suede, and the classic three-striped graphics. It also has a long heel tab containing a trim BOOST midsole with the continental rubber outsole. Tokio Solar Hu’s color palette includes a warm orange colorway that has very light red and blue accents along with a seafoam blueish-green makeup that includes all shades from tan to navy blue, soothing lilac, and a bright shade of red.

The beautifully crafted adidas PW BOOST slide features a foot-bed of full BOOST foam. It’s a tan-dominated finish mixed with a simple yellow shade, along with peach and powder blue accents with hints of powder blue and red, tan and seafoam blueish green. On the strap of the slides, its signature details can be seen, with embroidered Japanese characters that can be translated as “You” and “Me”. This detail tributes NIGO’s heritage.

The Pharrell x NIGO x adidas Original “Friendship” pack comprising of both the sneakers and slides will be released globally on December 18th on the adidas webstore. 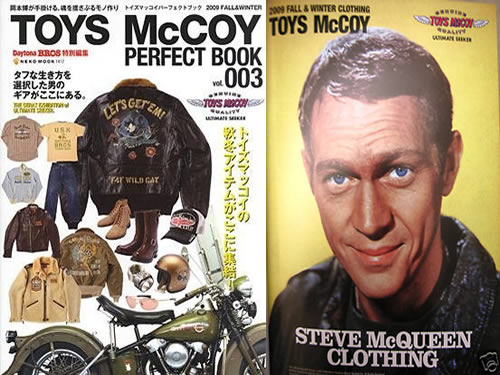 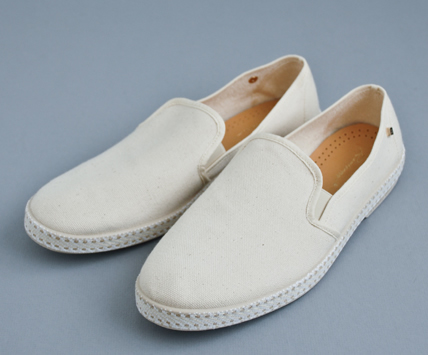