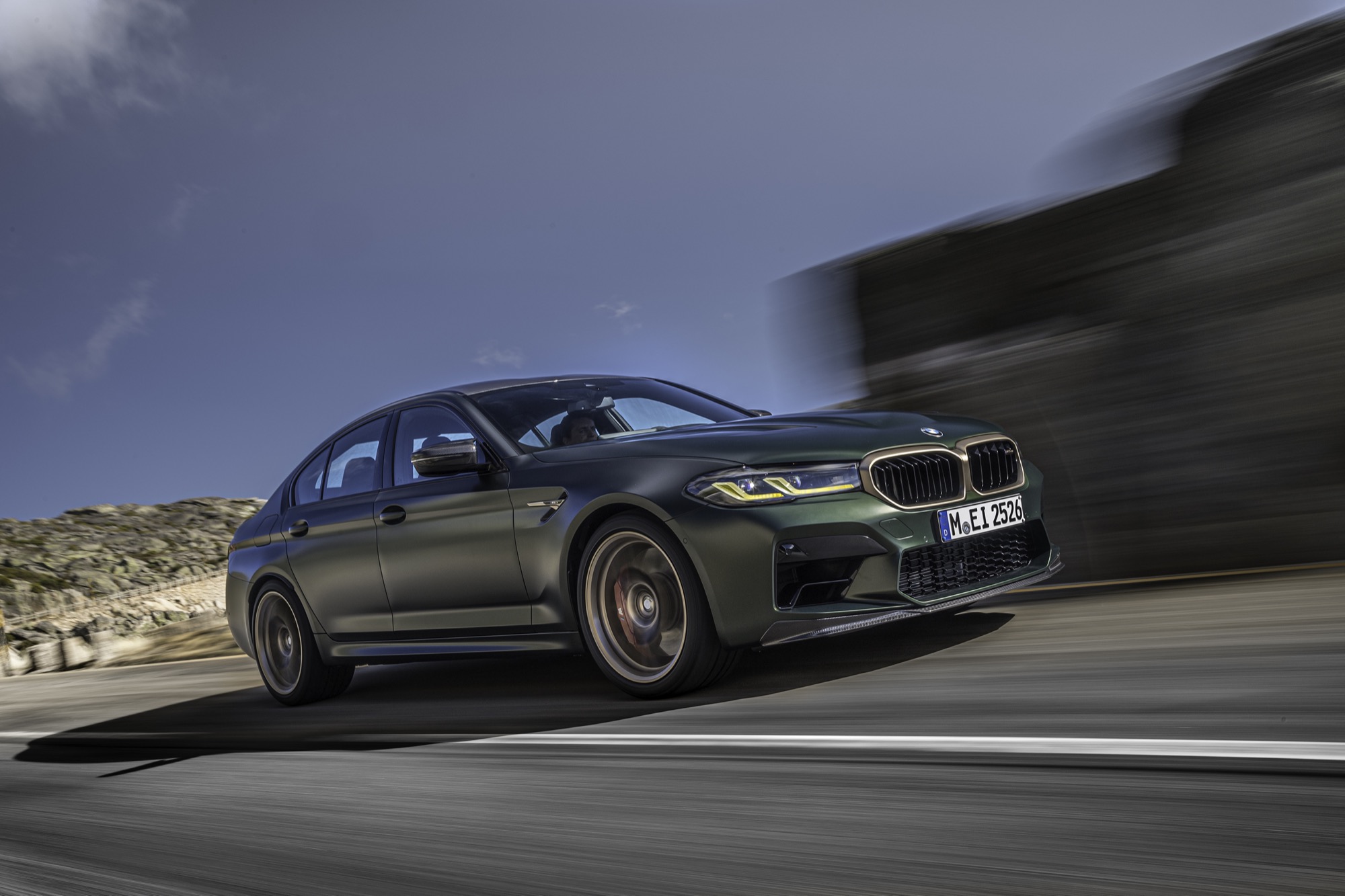 Under the hood is the most powerful engine ever to go into a production BMW. The 4.4-liter V8 churns out 627 horsepower with 533 pound-feet of torque and goes from 0 to 62mph in just 3.0 seconds. The entire chassis has been retuned, including adapted spring rates and new damper control settings to accounting for the drop in weight and to get the most out of the Pirelli P Zero Corsa track tires.

The design of the M5 CS starts right where the M5 Competition leaves off. Up front, the grill surroundings and M5 CS badge are offered up in goldbronze alongside gloss-black grill inserts. Slim, adaptive full-LED headlights feature L-shaped light tubes in yellow, giving it a stand out look that’s hard to miss. Carbon fiber can be seen throughout the body but the M5-exclusive, all-carbon fiber hood leads the charge with distinction while contributing to the 230-pound weight drop when compared to the M5 Competition. Exposed carbon can be seen around the air outlets, helping to give one heck of a statement. Open the bonnet and you’ll see M5 CS engraving on the side and get a look at that wondrous V8 and its carbon fiber engine cover.

Lightweight 20-inch M forged wheels also come in goldbronze, helping to match with some of the minute detailing in a not-so subtle way. M Carbon Ceramics and red calipers help to complete the look. The side gills are also done up in goldbronze. M Carbon fiber rear spoiler can be seen atop the trunk while a newly designed M Carbon fiber diffuser can be seen at the bottom. The four-pipe, stainless steel Sports exhaust system delivers the acoustics.

Step inside and you’re met by illuminated M5 CS entry badges as well as CS badges on the dash and floor mats. Get behind the wheel and you’re right in the middle of a driver-centric layout, with highlights including the Alcantara-wrapped steering wheel and carbon-trimmed shift paddles. The wheel’s dashed 12 o’clock marker and red M1 / M2 buttons know just how to capture our attention. A lightweight center console helps to shed more weight, similar to its success in doing that for the M2 CS. The M Carbon bucket seats feature exposed carbon fiber backs and come in black Merino leather with accent detailing in Mugello red. They’re much like those we’ve seen in the forthcoming M3 and M4 but done up in a much more subtle colorway.

Open the back doors and you’ll see the BMW M5 CS is a true four seater, with two individual bucket style rear seats. The Nurburgring track outline can be seen faintly on their headrests while a CS badge can be seen in between the two buckets. Similarly to the front, we see the rear seats being contrasted with Mugello red piping. Isofix mounting is a breeze for child safety seats. 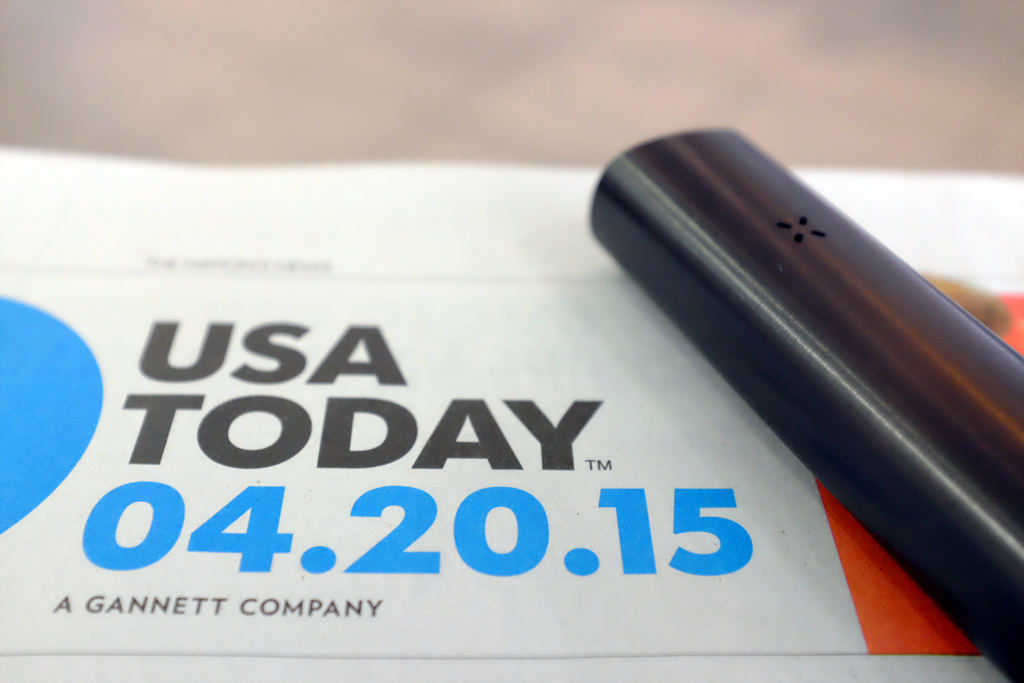 Quality Time with the PAX 2 Vaporizer 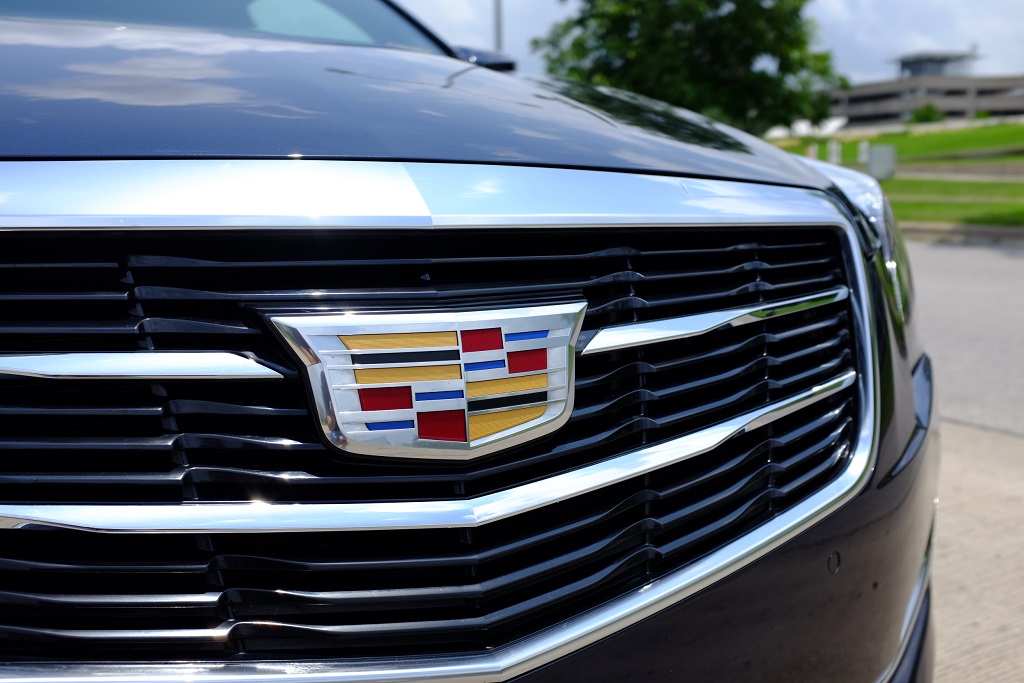 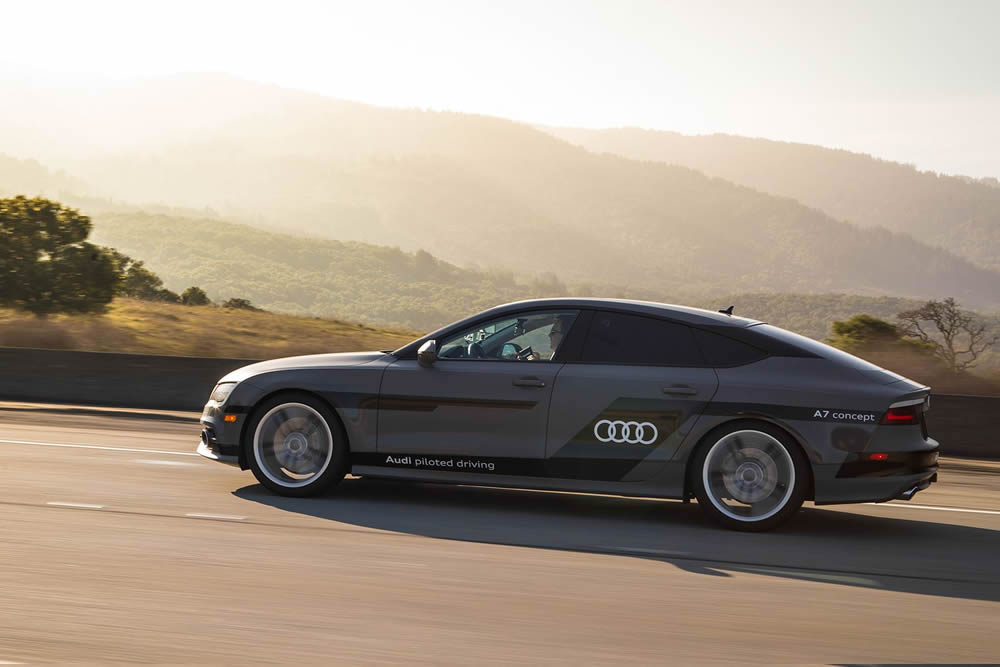