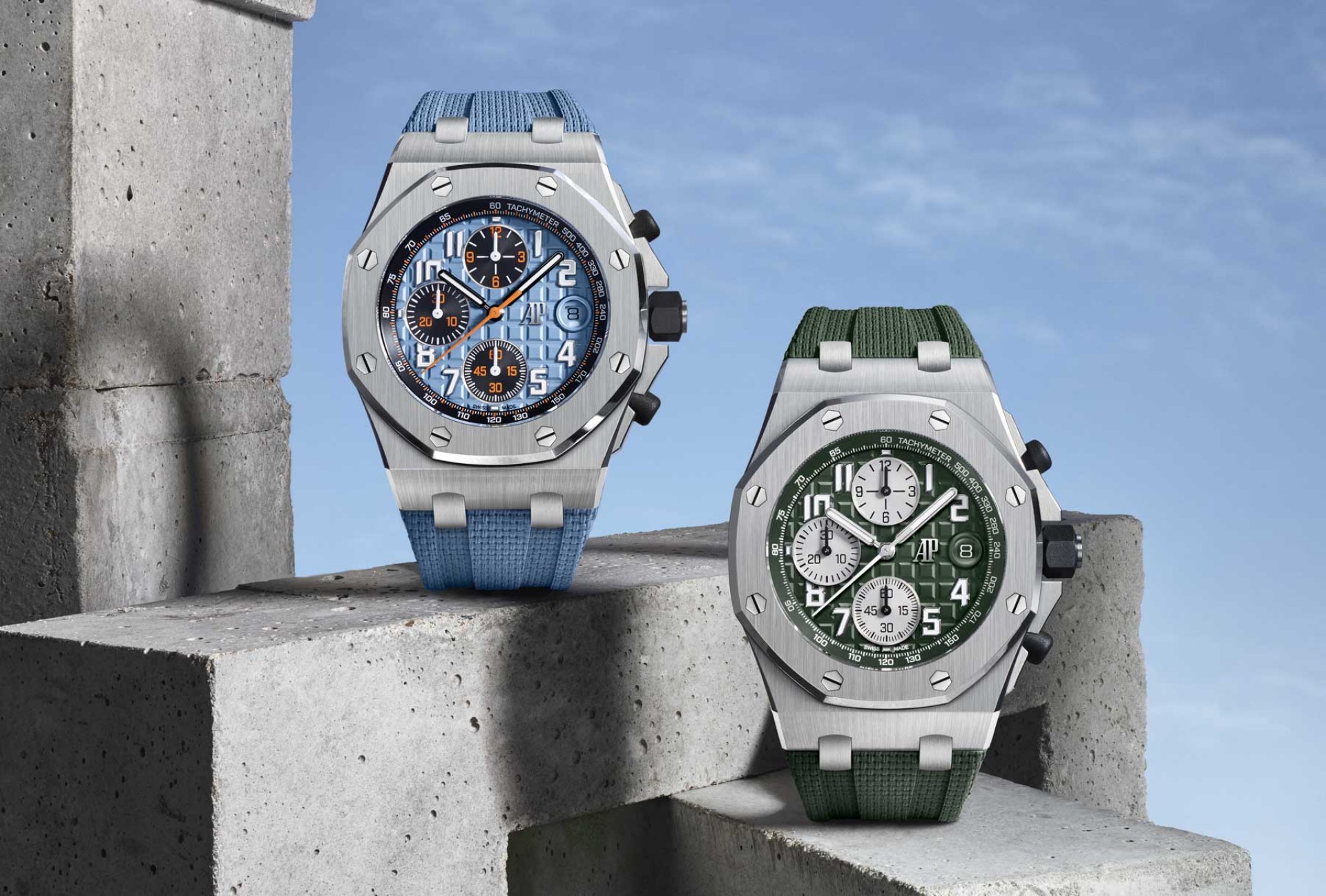 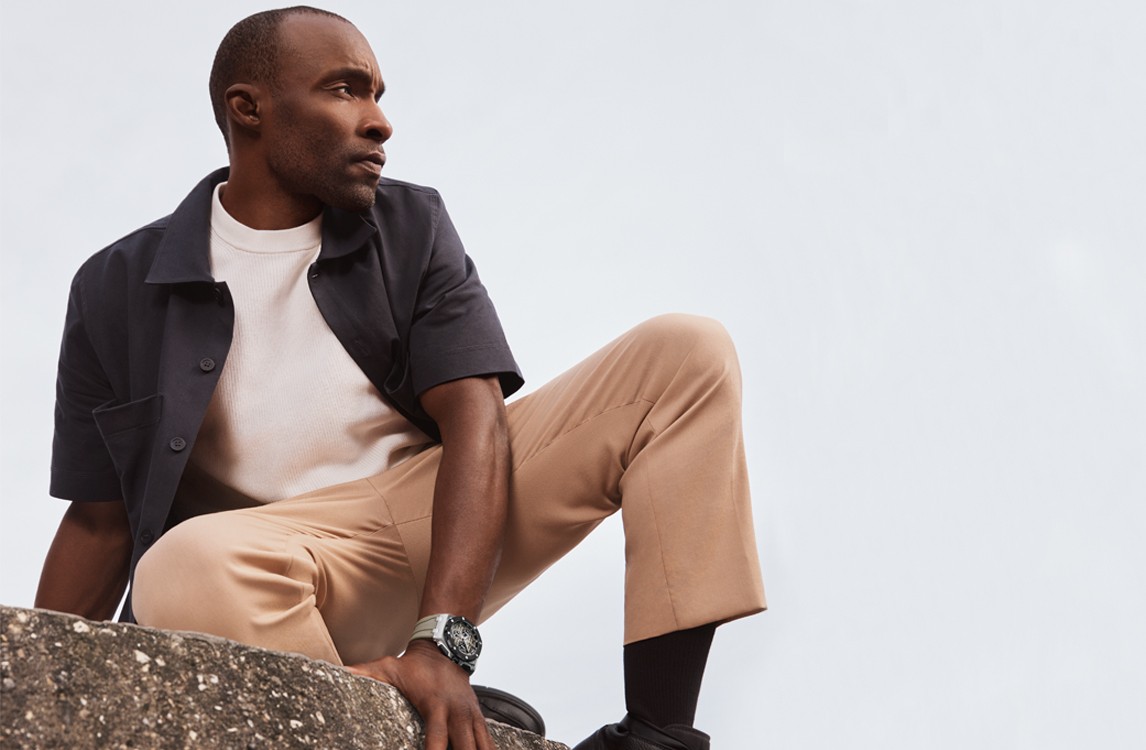 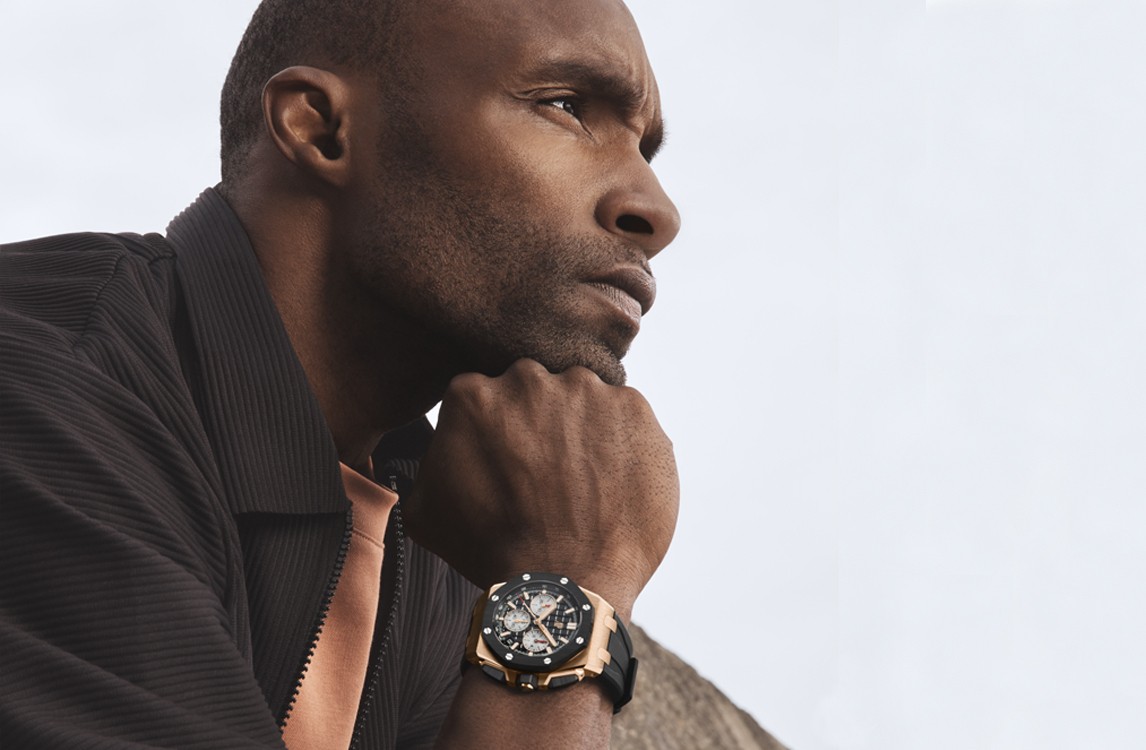 Audemars Piguet’s Royal Oak is one of the most celebrated watches of all time.

These Royal Oak Offshore Selfwinding Chronographs are 42mm or 43mm broad and 15.2mm thick, with a water resistance of 100 meters.

The Royal Oak Offshore Chronograph is known for its large, extra-sporty extension of the Royal Oak and it has gotten major releases this year in two sizes with in-house movements. The 42s are now being released after a successful preview of the 43s early this year. The designs are based on the original Offshore size. It should be noted that 42 is a great size for the Royal Oak Offshore, a watch that was destined to make an impression from the start.

Royal Oak Offshore pioneered the classic sports watch designs we’ve come to know, they toyed with the size and introduced materials like rubber into the large watch trend. The Offshore foresaw the oversize trend, as well as the category of high-end experimental sports watches that now account for a significant portion of the luxury watch industry.

With the release of a series of new Offshore chronographs, AP appears to be getting ahead of the Royal Oak’s approaching anniversary. The new arrivals include five Royal Oak Offshores in a 43mm size, which were released in March, as well as five more Offshores in a 42mm size. You might think that’s a lot of new Royal Oak Offshore Chronographs in a single year. But they also cover a few different styles in two sizes that are only one millimeter different.

Two of the 42mm versions have dials with a Mega Tapisserie pattern – light blue and dark green – as well as attached numerals and rubber straps that match the dials. The light blue version has a steel case, whereas the green version has a titanium case. The Petite Tapisserie pattern is also featured on three additional models, which pay homage to the original Royal Oak Offshore from 1993.

All the new designs use basic lume-filled markers instead of applied numbers. All have AP’s unique interchangeable strap and bracelet mechanism, which was first seen on the 42mm Offshore Divers earlier this year. Everything also comes with a second strap choice. Only the Royal Oak Offshore models produced this year have the interchangeable strap system, which comes in three sizes to match the casings and buckles of the various Offshore models.

In terms of functions, the watches all have a power reserve of 70 hours, with the 42s powered by the brand-new in-house caliber 4404 (vertical sub-dial layout), and the 43s by 4401 (horizontal sub-dial layout). They also sport a column-wheel flyback chronograph with vertical clutch and date, a 28,800 vph rate, and jewel count on a frame of 32mm and 14 lines. 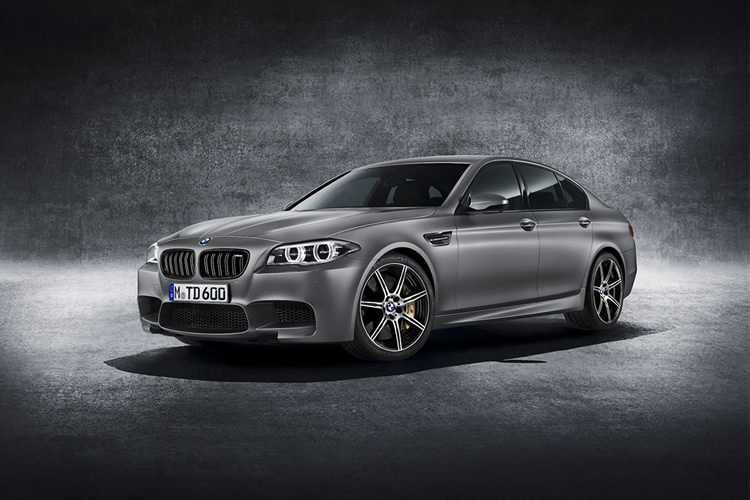 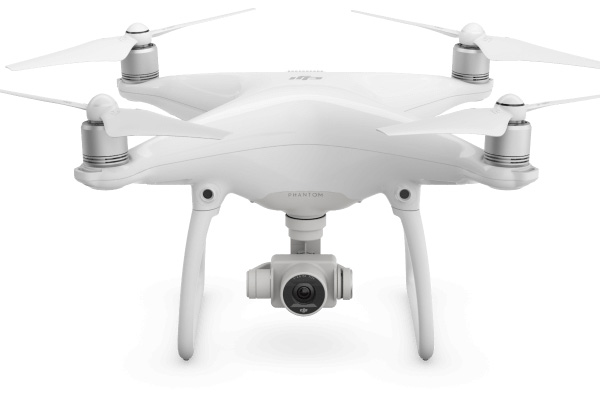