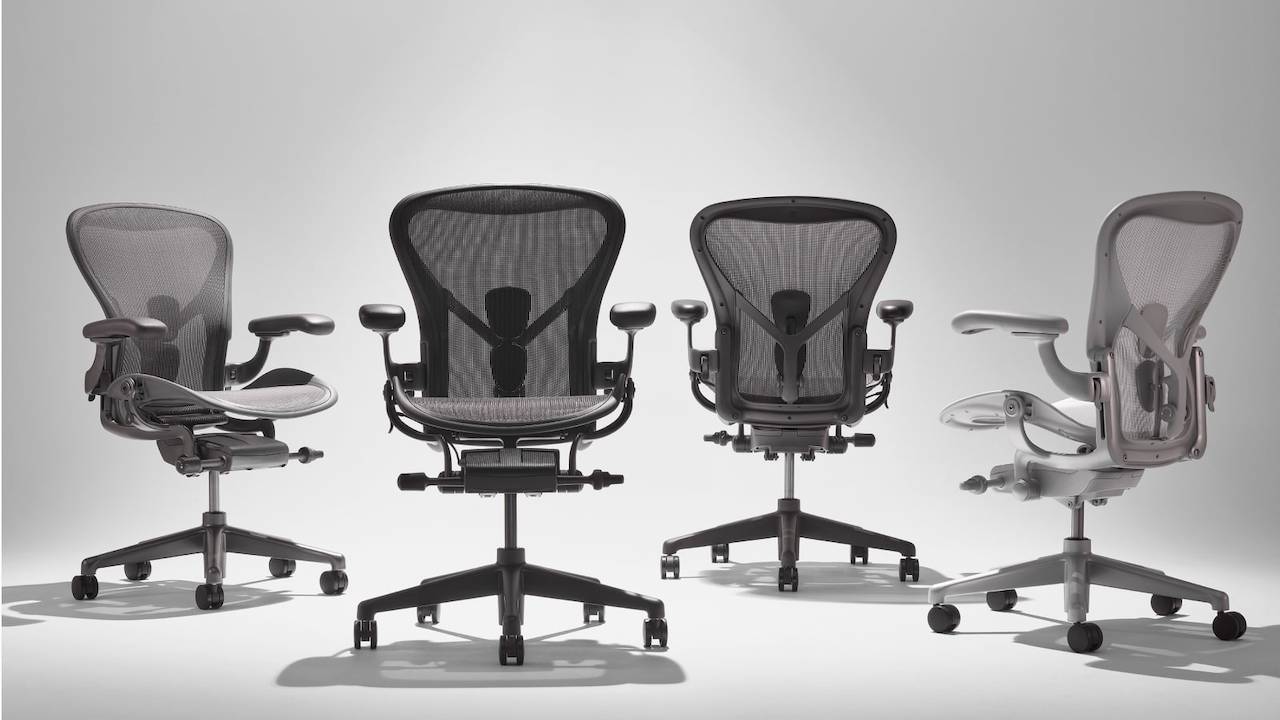 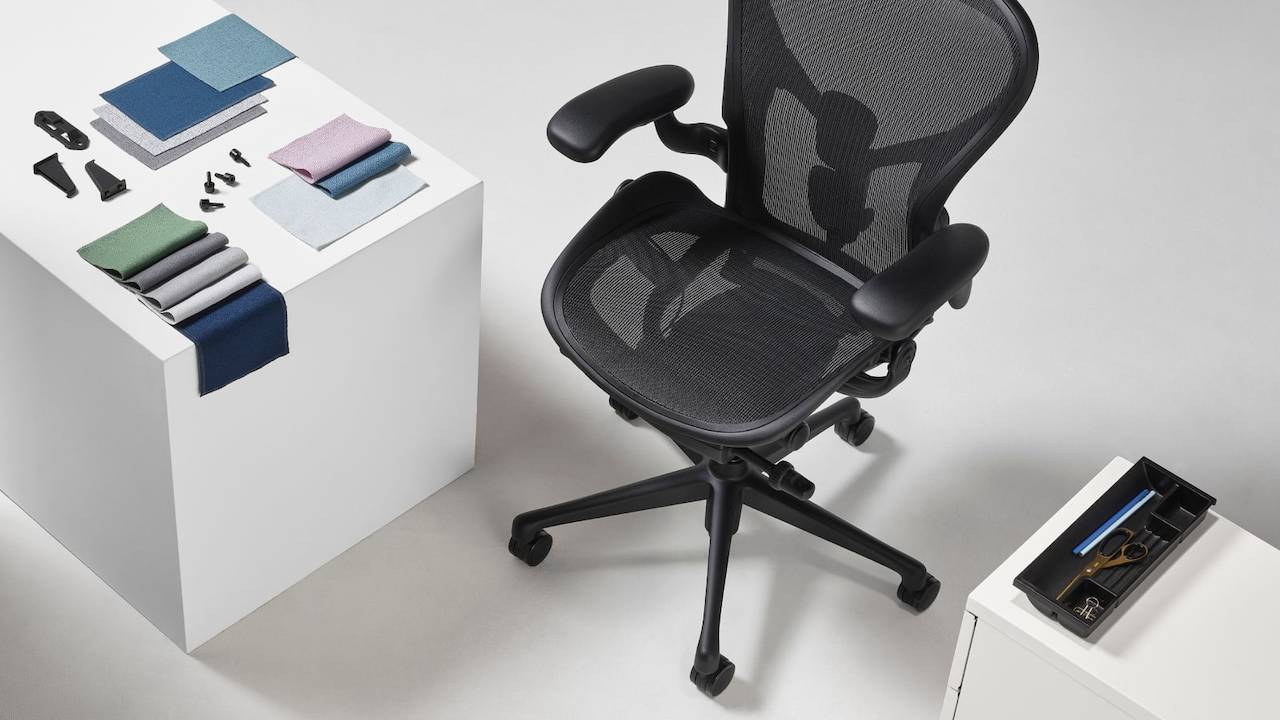 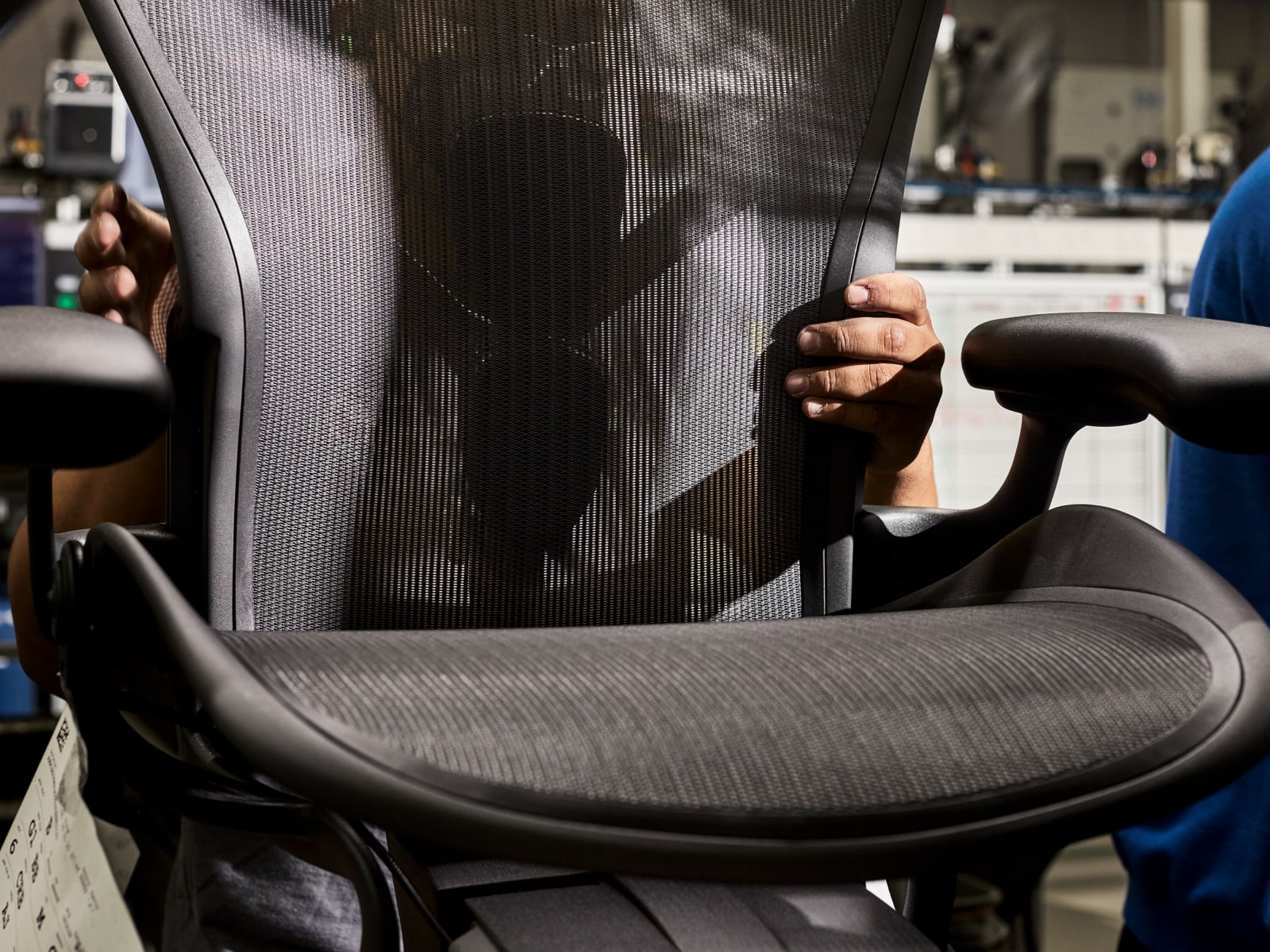 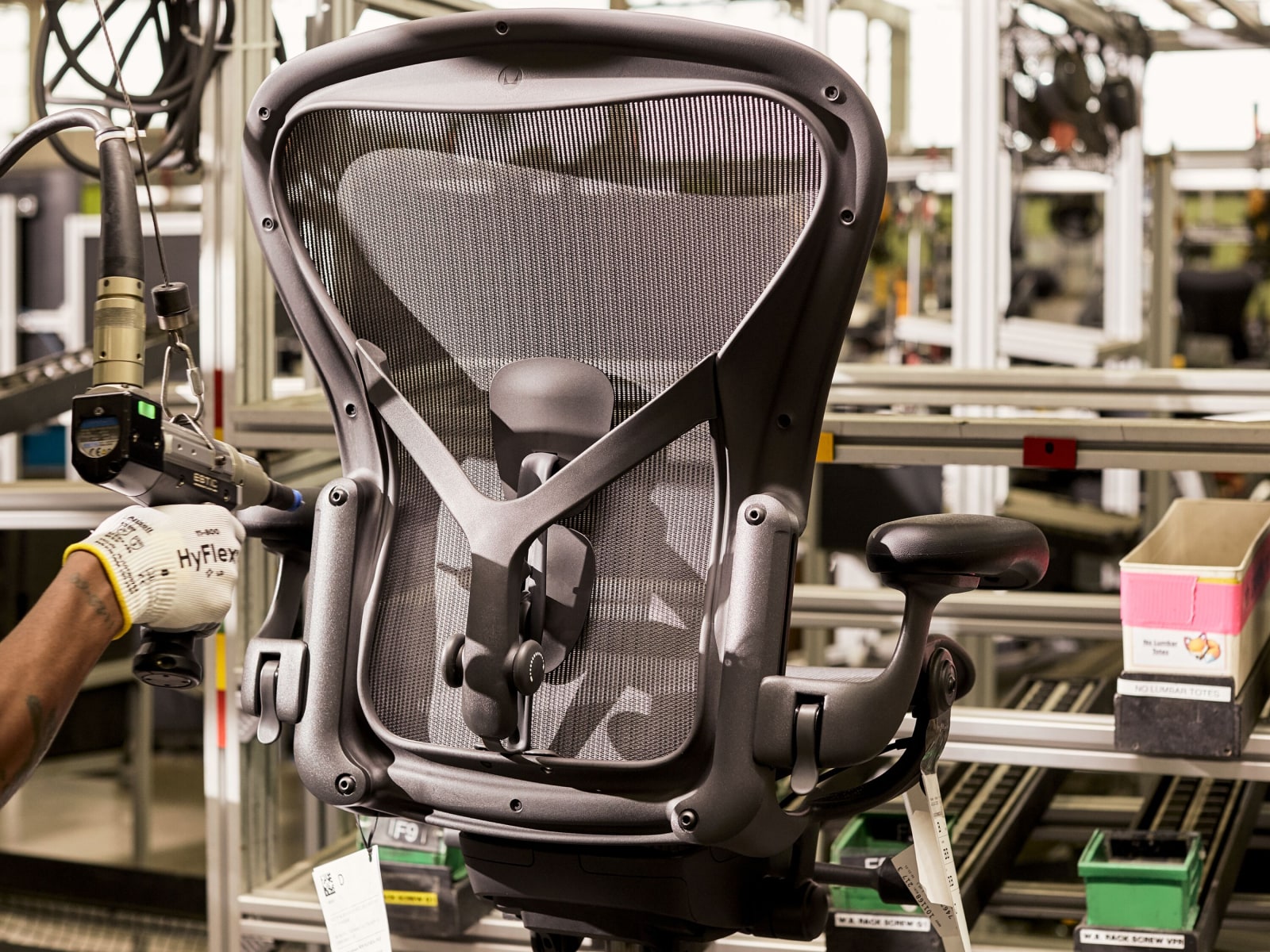 Herman Miller Aeron is the world’s most recognizable task chair, designed in 1994 for a world and this since a lot of people spend a lot of time in front of computer screens. The Aeron is still Herman Miller’s best-selling chair nearly two decades later. And now, each Aeron chair will contain the equivalent of up to 114 plastic water bottles, thanks to the company’s use of up to 2.5 pounds of recycled, ocean-bound plastics in the Aeron—diverting the various plastic waste found near ocean shores.

The company uses recycled plastics to construct 100 percent of the chair’s two major components: its nylon back frame and its tilt covers beneath the seat (a box that houses adjustment mechanisms). To be sure, 2.5 pounds of plastic may not seem like much. But, depending on the chair’s color, it could contain as little as half a pound of ocean plastic. Herman Miller estimates that these Aeron line updates will prevent 150 tons of plastic from entering the oceans every year (the equivalent of 15 million plastic water bottles).

Herman Miller, isn’t the first company to incorporate ocean-bound plastics into high-performance products. Adidas, for example, began experimenting with these plastics in its Parley running shoes, which debuted as an experiment in 2015. This process has demonstrated the concept’s scalability. With its $1,200 chair, Herman Miller is going even further than $140 shoes. The main difficulty in incorporating recycled plastics into any product that requires flexing, bouncing, and giving is that recycled plastics are less predictable than “virgin” plastics produced directly from refined oil.

Many of Herman Miller’s chair components are made by melting down plastic pellets and firing this goop into injection molds. Because there is no single formulation of plastic available, these pellets contain a variety of trace additives. And you can see these differences in color, shape, and texture in reclaimed plastics with your own eyes on the production line.

Even as Herman Miller melted down the recycled plastics, engineers at the Michigan plant discovered that the goop does not flow at the same predictable rate they were used to. As a result, mutant parts were produced. Tilt covers were sometimes half-formed from injection molds. In other cases, parts became stuck in the molds, requiring the line to be shut down while the problem was resolved.

These challenges lasted for more than a year. Herman Miller brought in its own plastic supplier to evaluate the assembly line and provide technical knowledge of molding the material. In some cases, the use of this new plastic necessitated the rebuilding and redesign of factory-line tools. In others, it simply meant that the existing process needed to be tweaked, such as adjusting the precise timings of machinery built into the assembly line.

However, Herman Miller has figured out how to make two critical components of its Aeron chair out of ocean plastic and the company plans to replicate these ideas as much as possible across its portfolio. 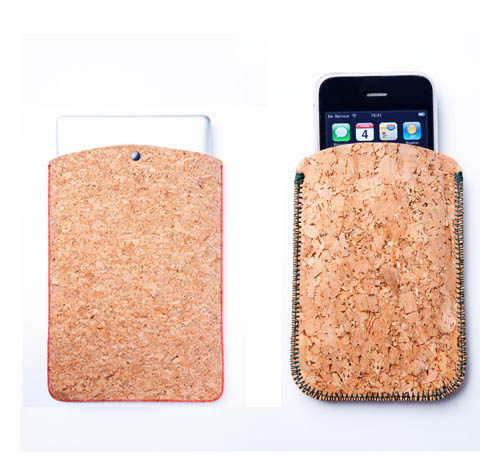 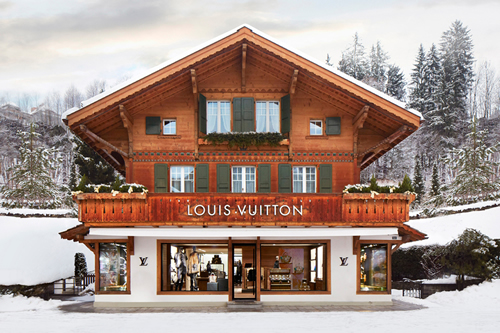 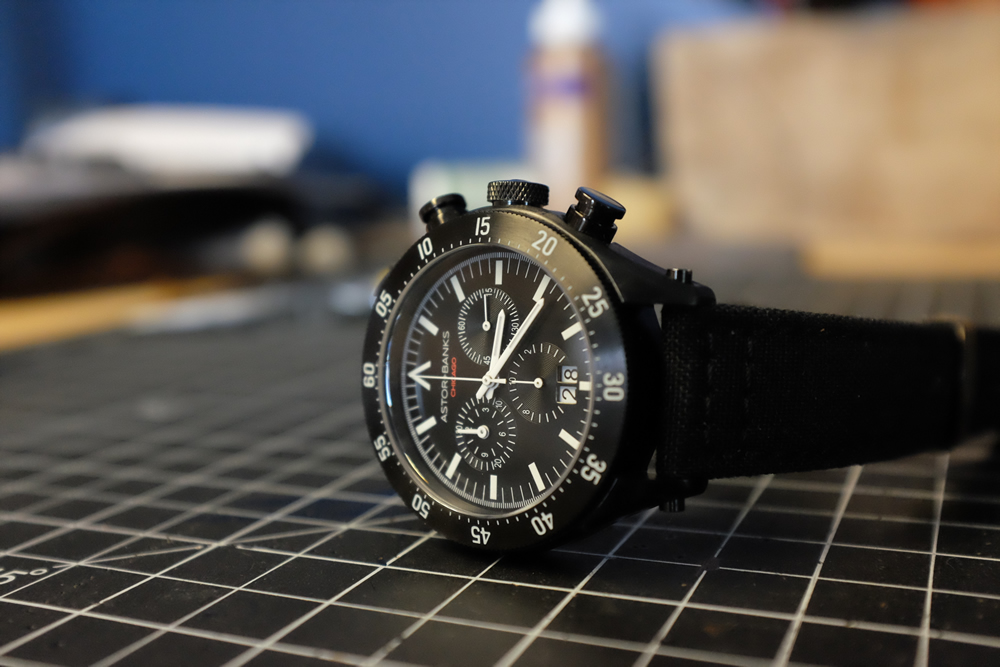 Prev. article
Salehe Bembury’s Yurt 574 is Coming Soon, Built-in Whistle and All
Next article
Essentia Water 2 Gallon Box is the First of Its Kind and Perfect for Your At-Home Kitchen or Office
TOP