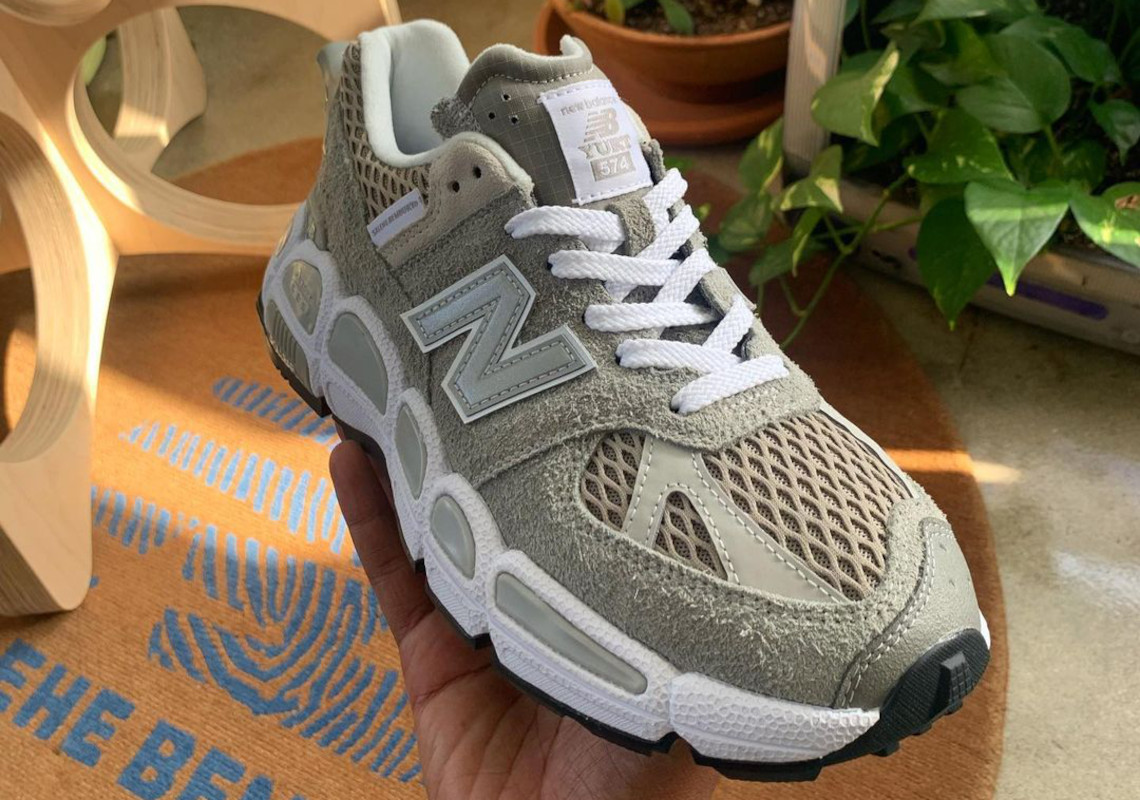 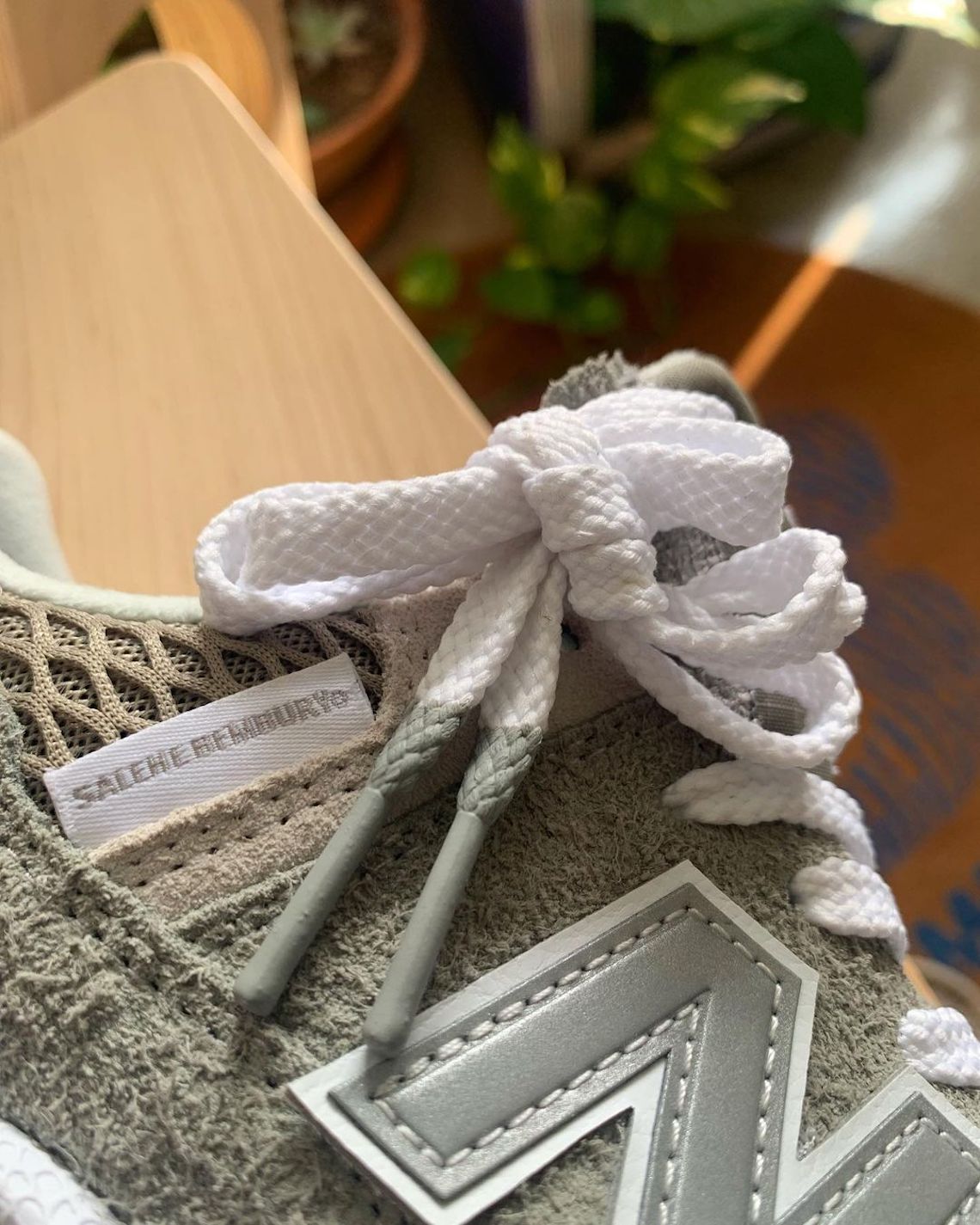 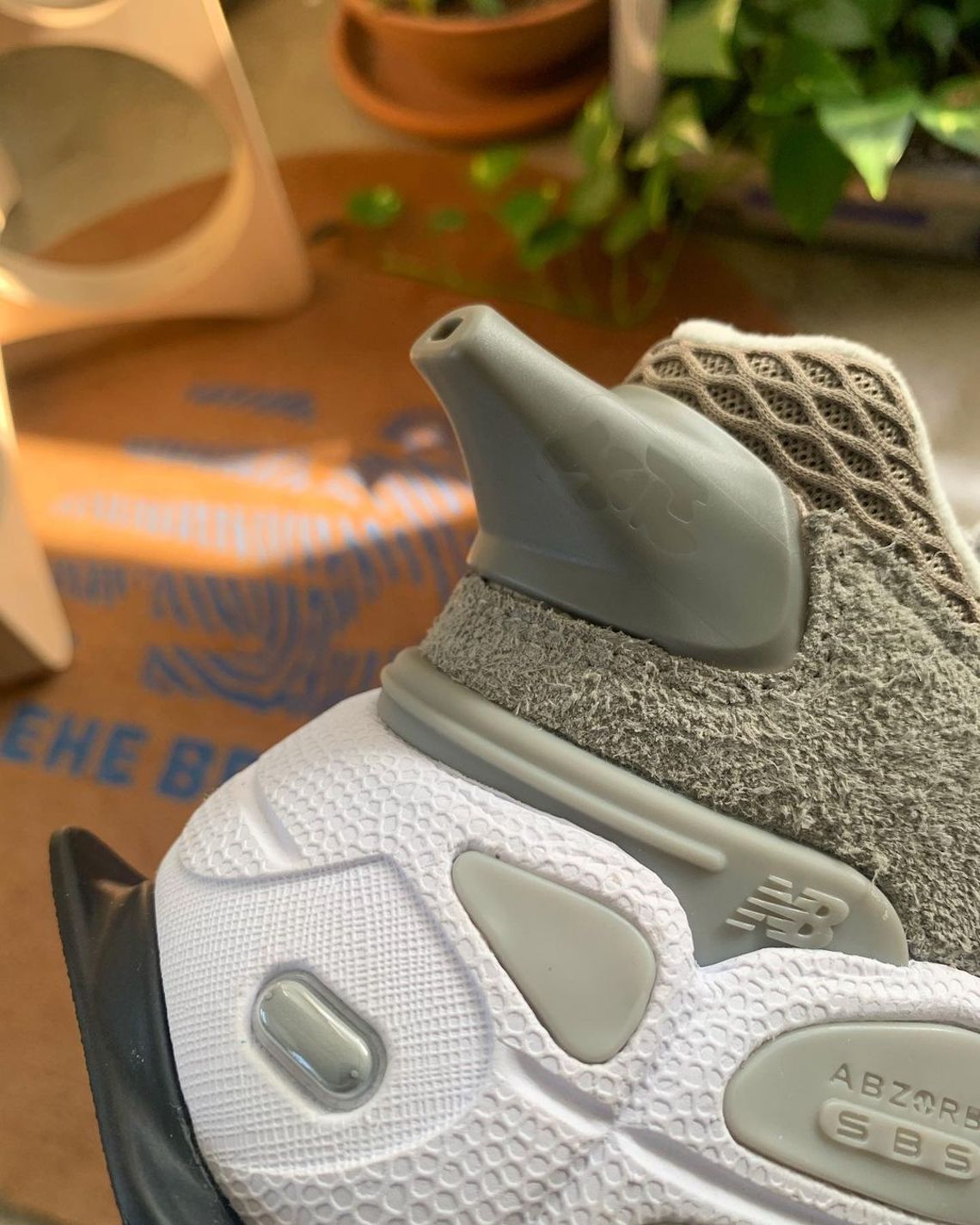 With two 2002R colorways under his belt, Salehe Bembury intends to expand his collaboration with New Balance by releasing more collaborative products in the months ahead. His next performance will feature a reworked version of the 574 dubbed the New Balance Yurt 574, which was first teased in an understated gray colorway and has now surfaced in a new three-toned palette. Bembury took to Instagram to reveal the upcoming iteration, and he once again enlisted the help of longtime friend Jesse Williams to help with the campaign.

For the upper, a moss-like green covers the majority of the ground here, tumbling onto the hairy suede overlays on the mid-foot, heels, and toe boxes, as well as the rear whistle contraption. Navy accents provide some darker-toned contrasting on the tongues, collars, and under the toe boxes, while deep red accents follow suit and pop up on the interior lining, leather forefoot overlays, and the backgrounds of the “N” logos on the side panels. Chunky midsole pieces have a light beige backdrop and are packaged with mustard yellow molds toward the heels and colored pods that alternate between black and dark green on the side.

In addition to the sneakers, Williams is seen wearing a cozy fleece quarter-zip pullover with color-blocked panels in olive, navy, and beige. Then, on the left side of the chest, there is a patch with an “NB” logo and Salehe Bembury’s name underneath.

The Salehe Bembury x New Balance 574 Yurt doesn’t have a release date just yet but expect more details to sprinkle out in the weeks ahead. 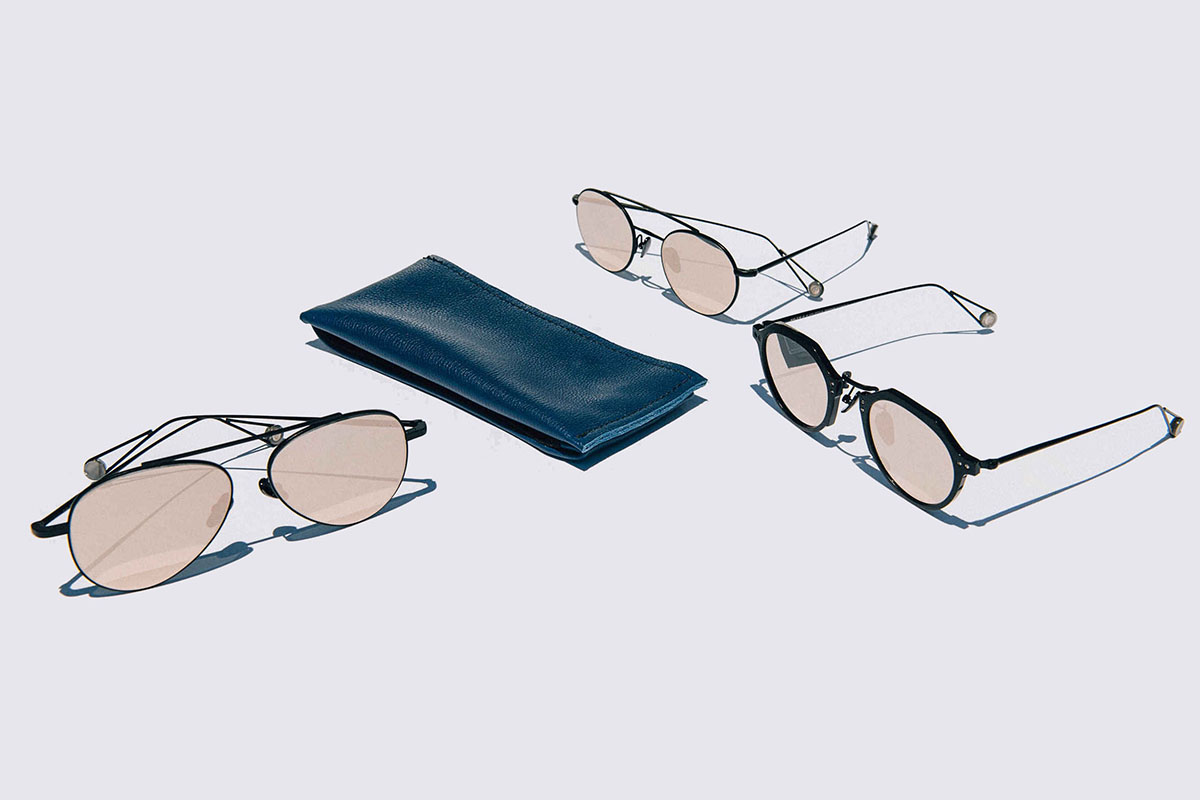 Black Optical and Ahlem Team Up for Eyewear Collaboration 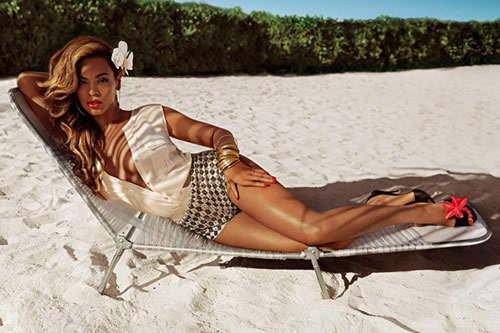 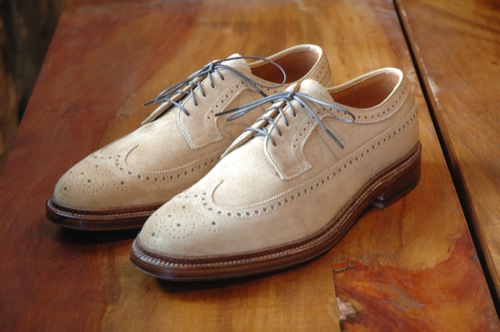