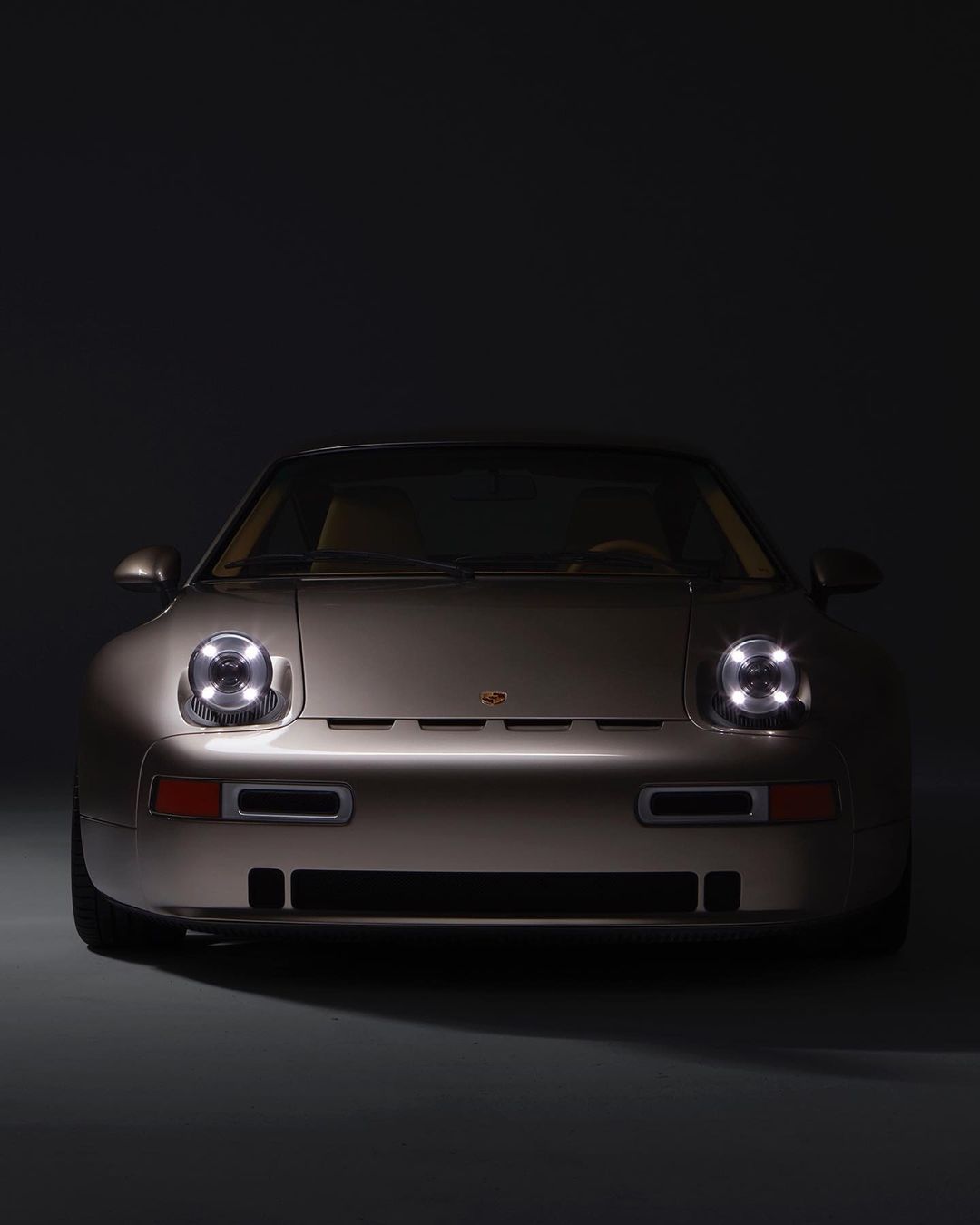 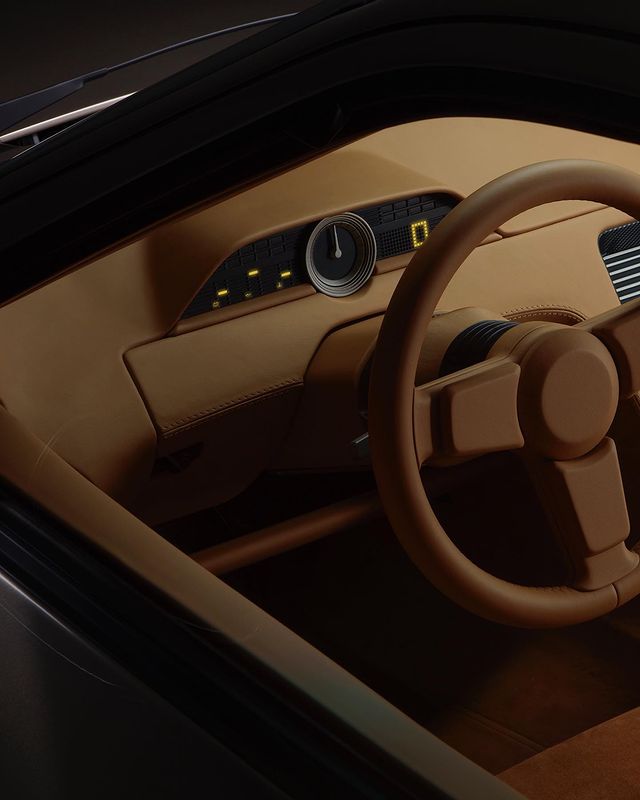 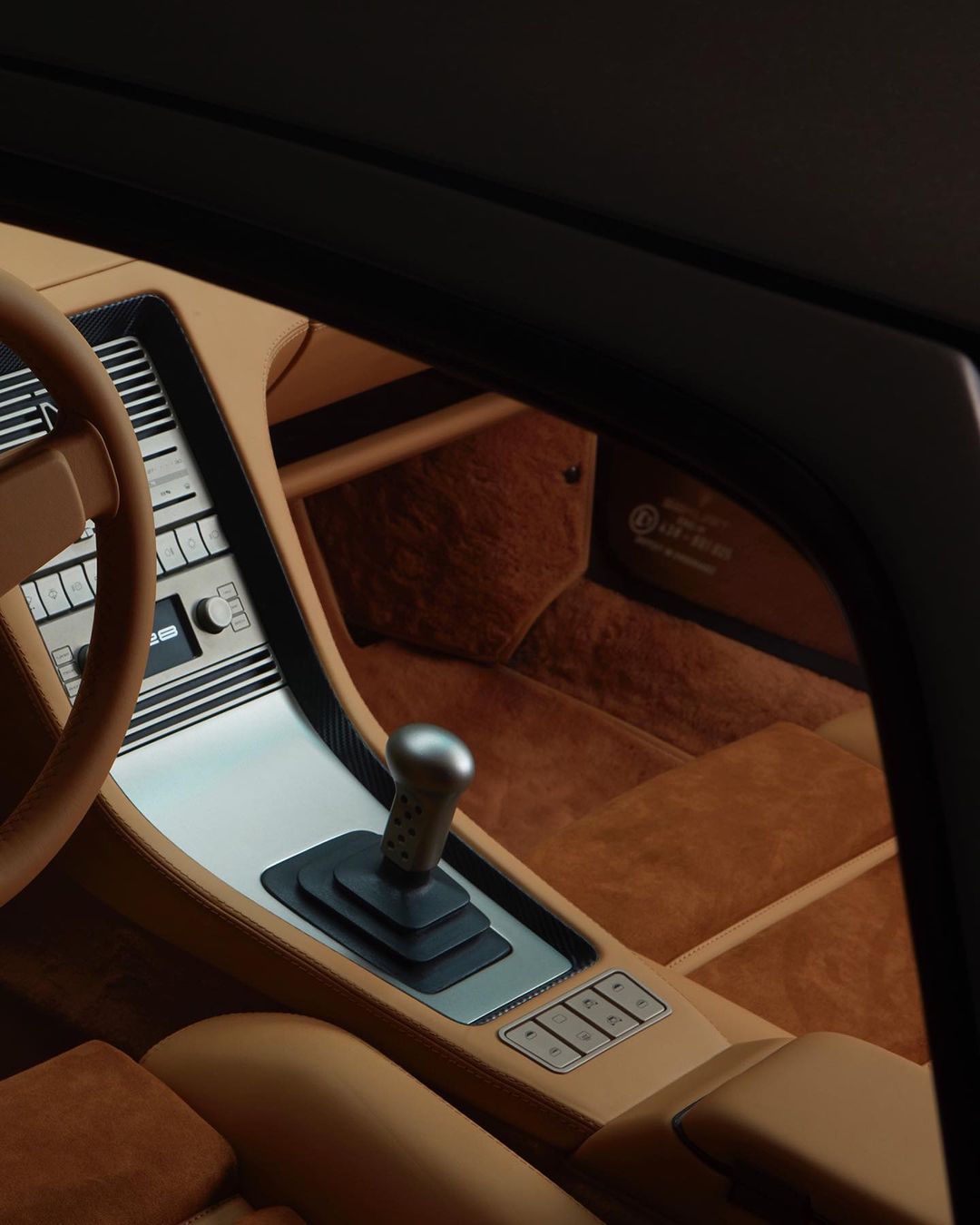 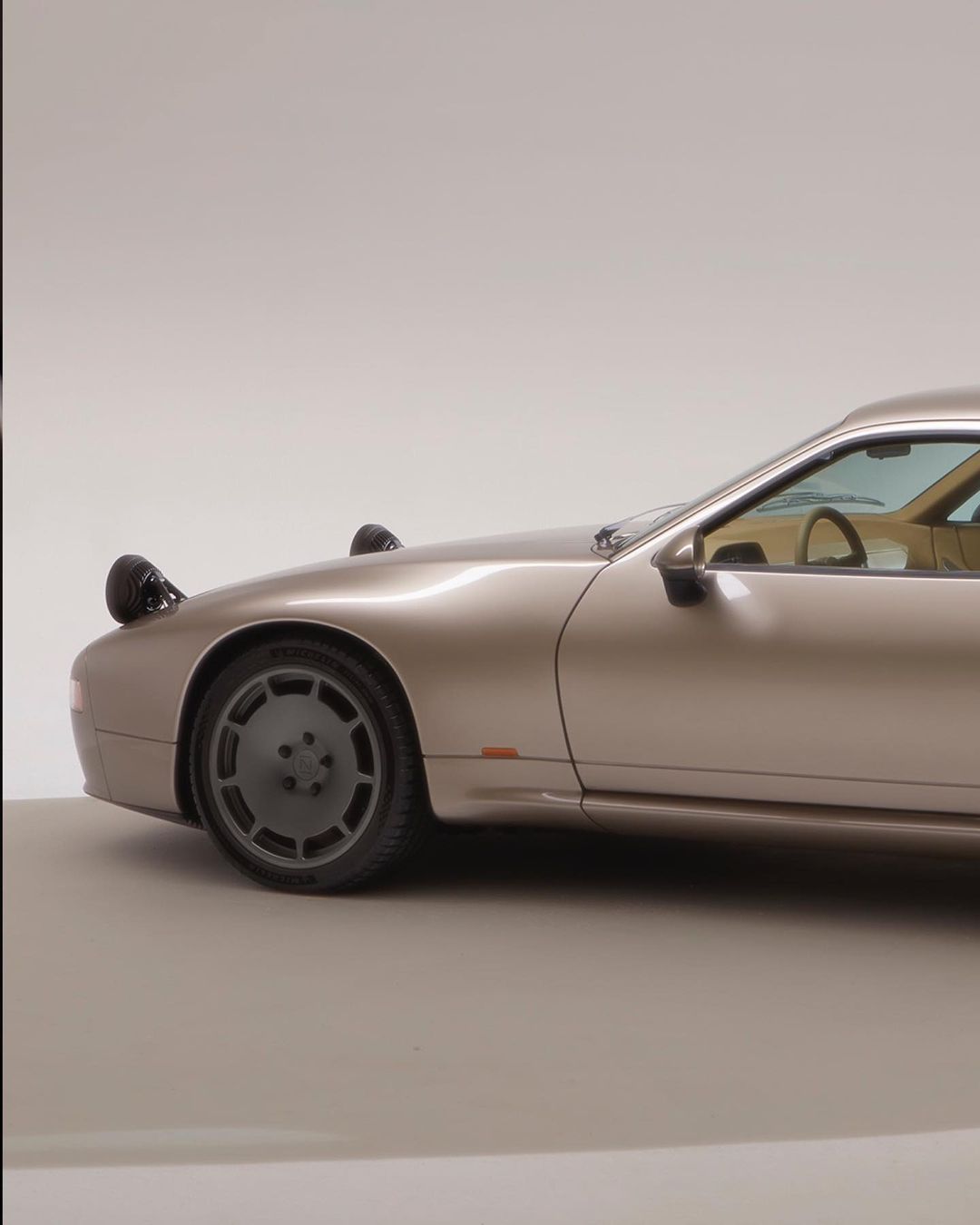 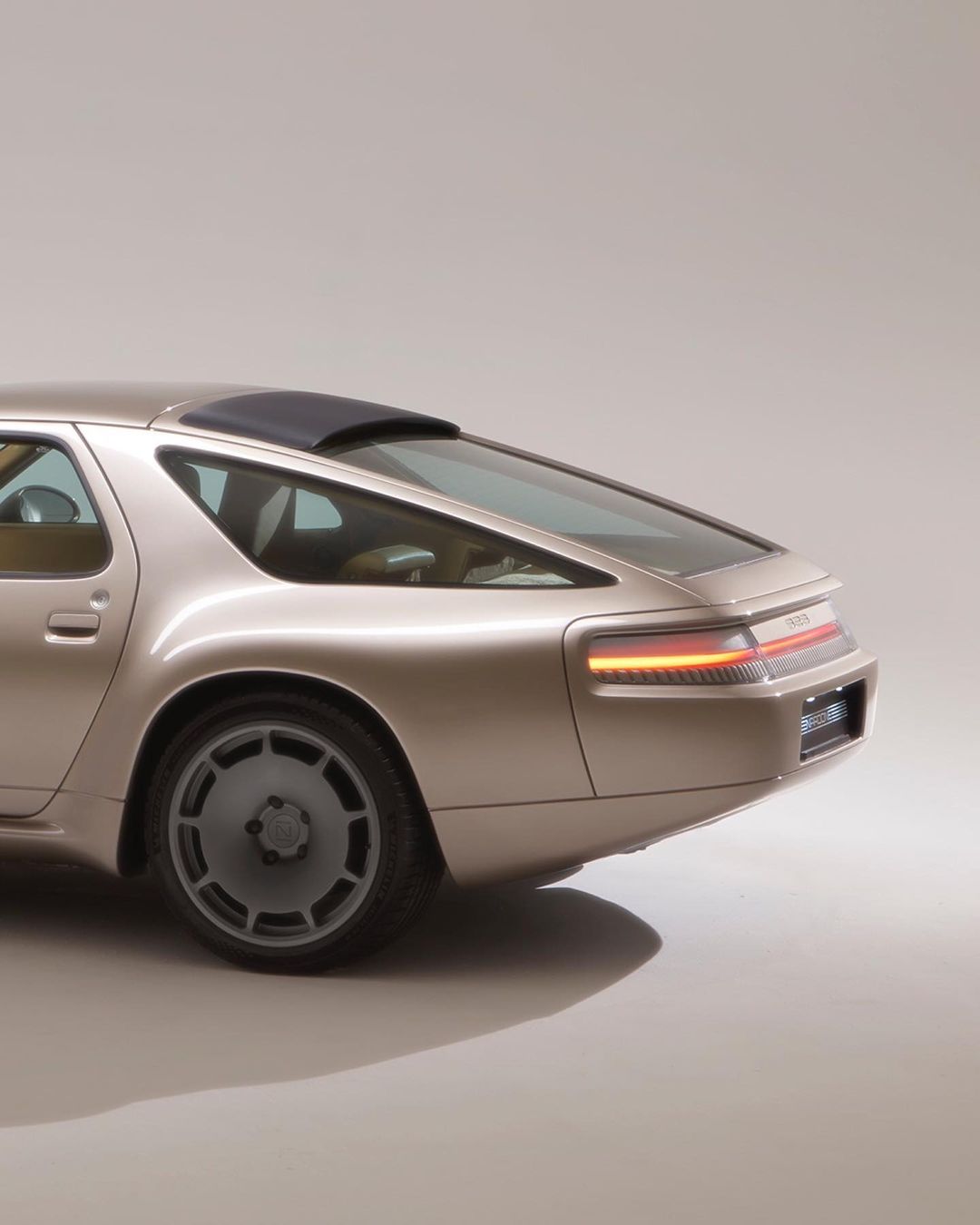 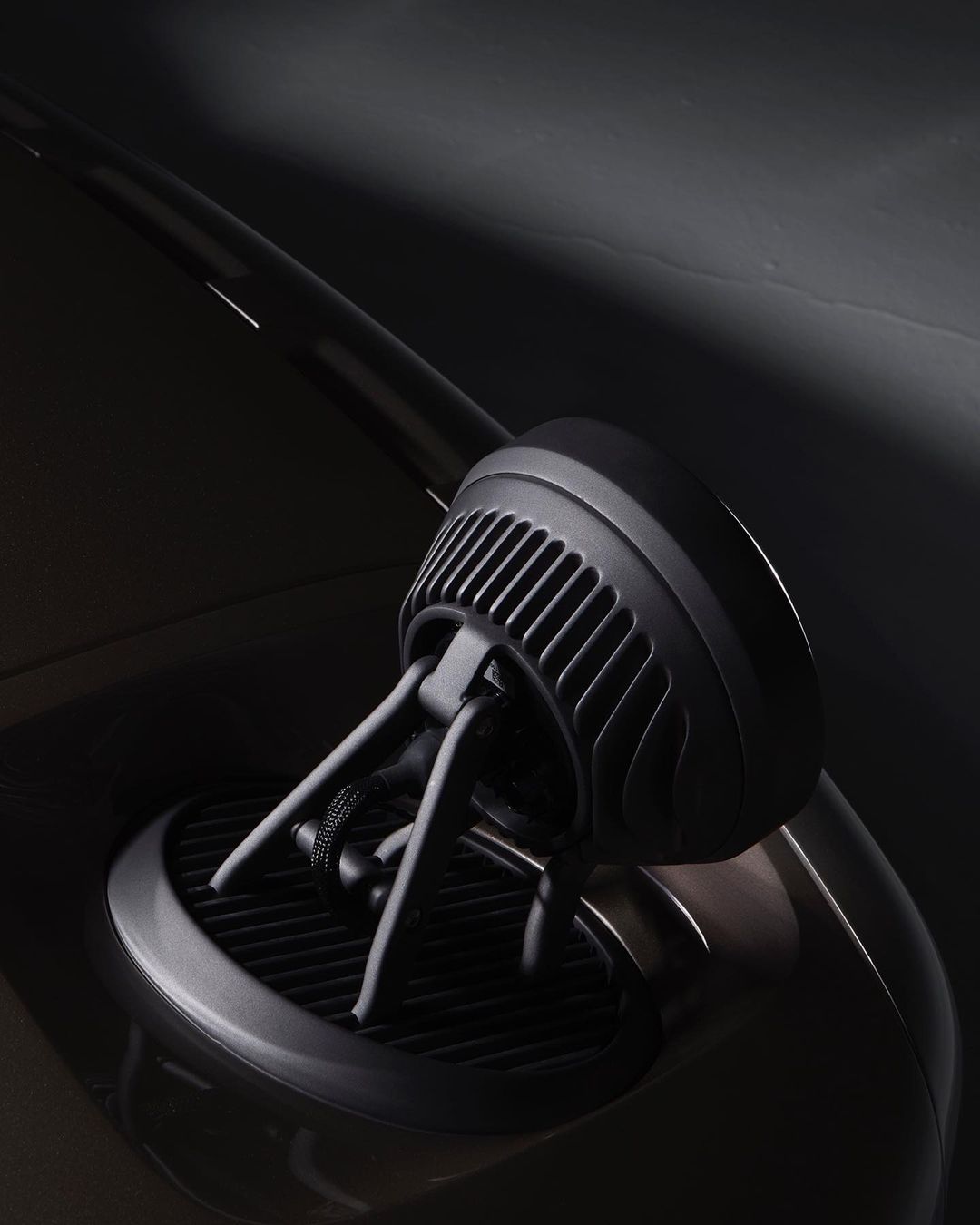 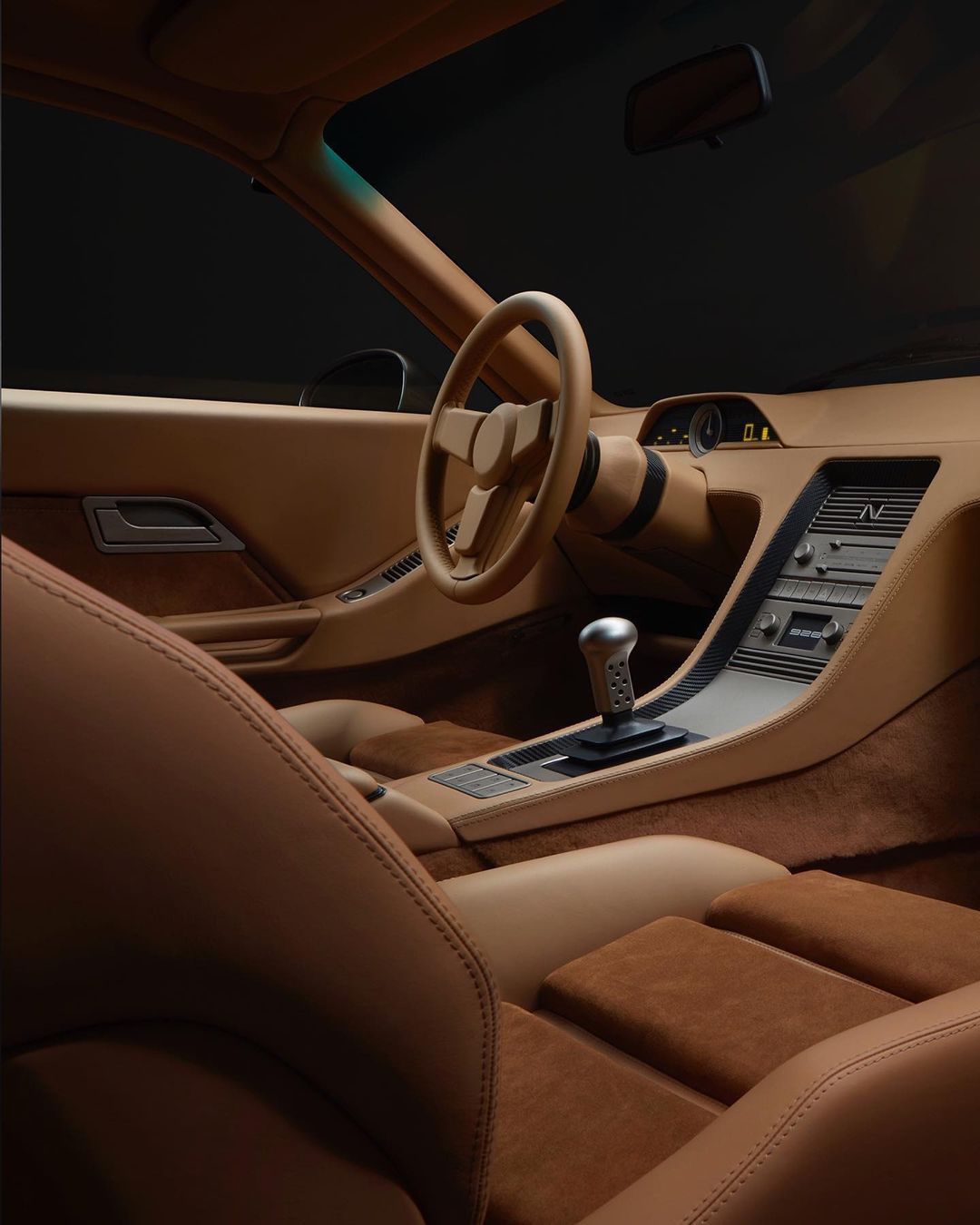 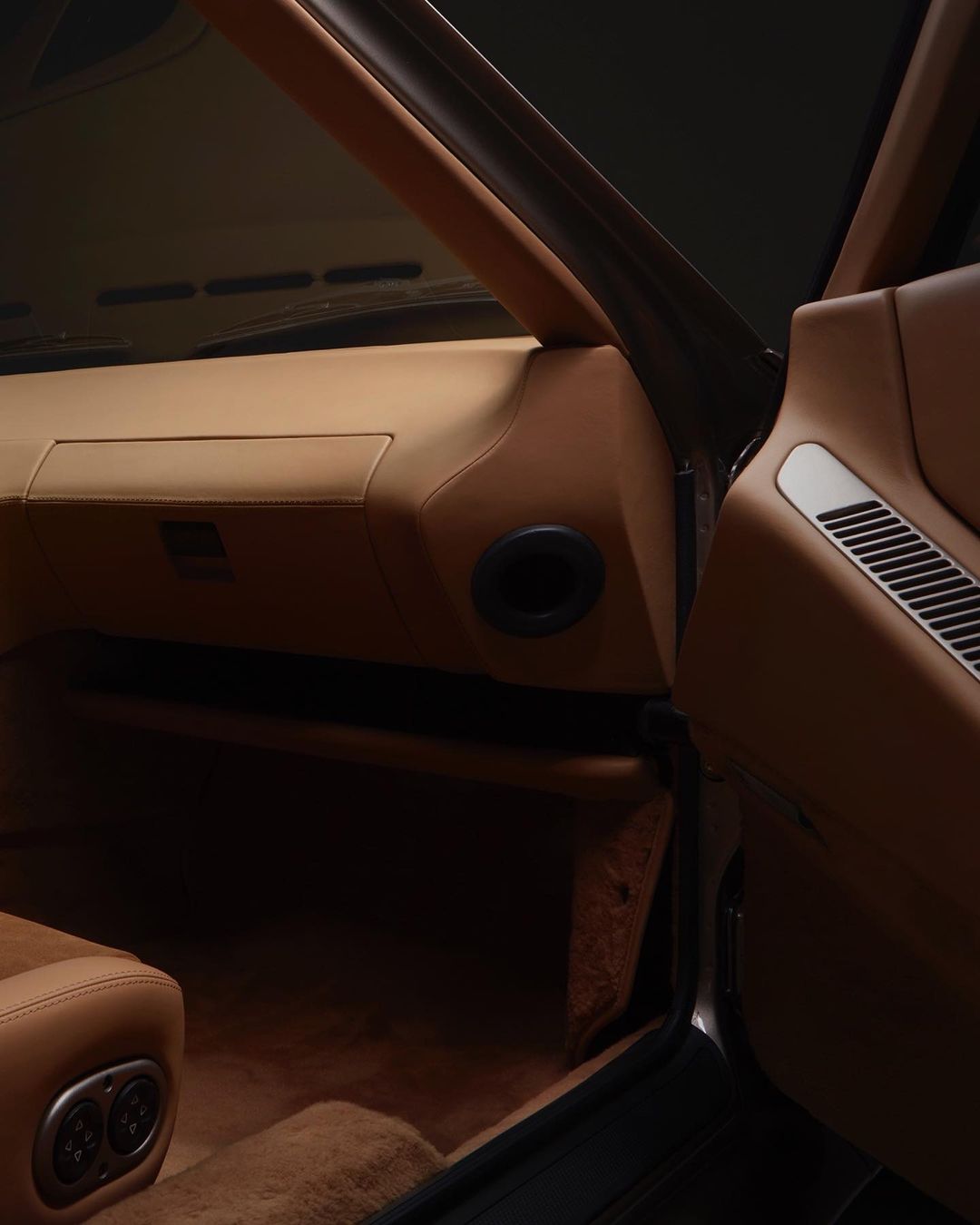 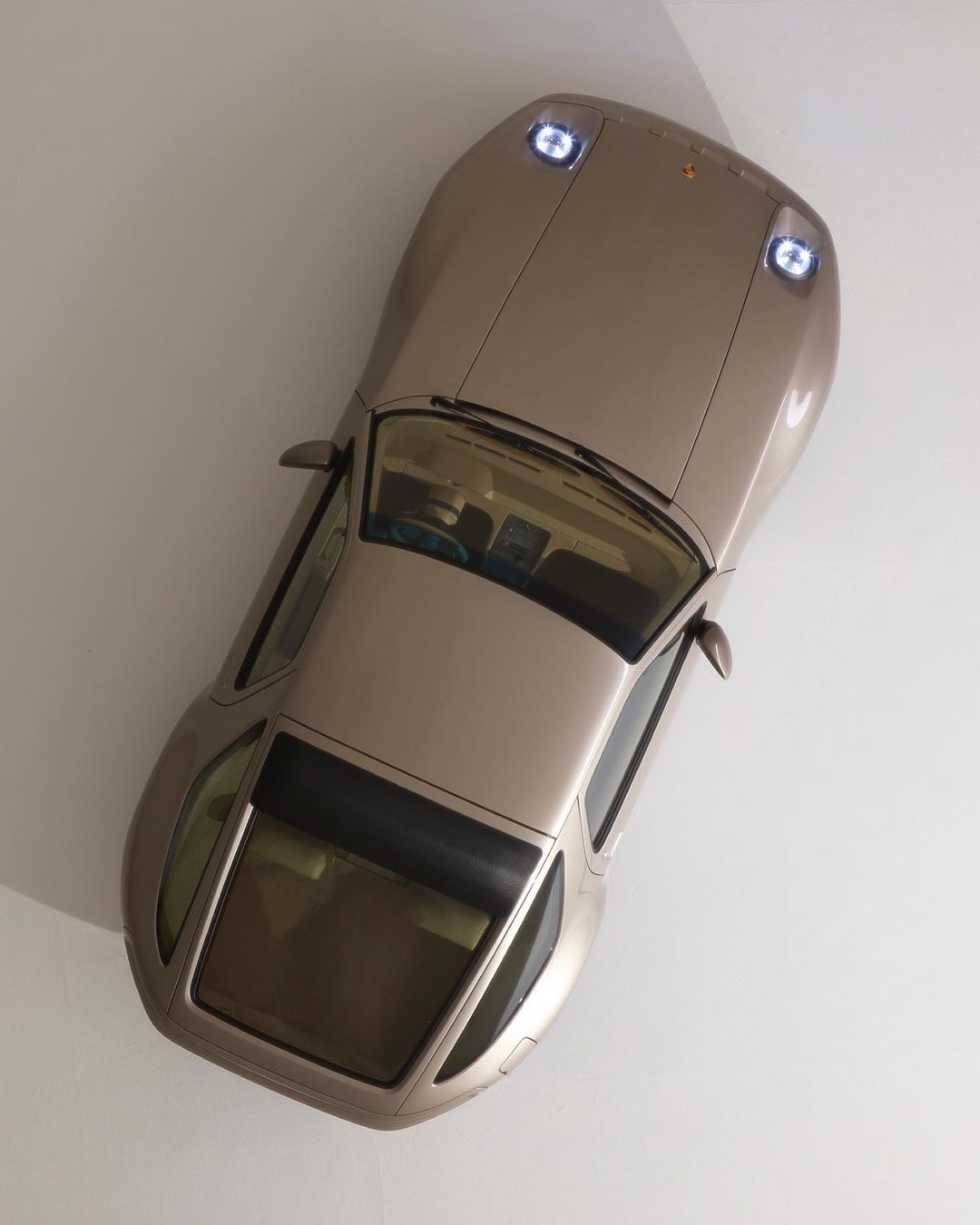 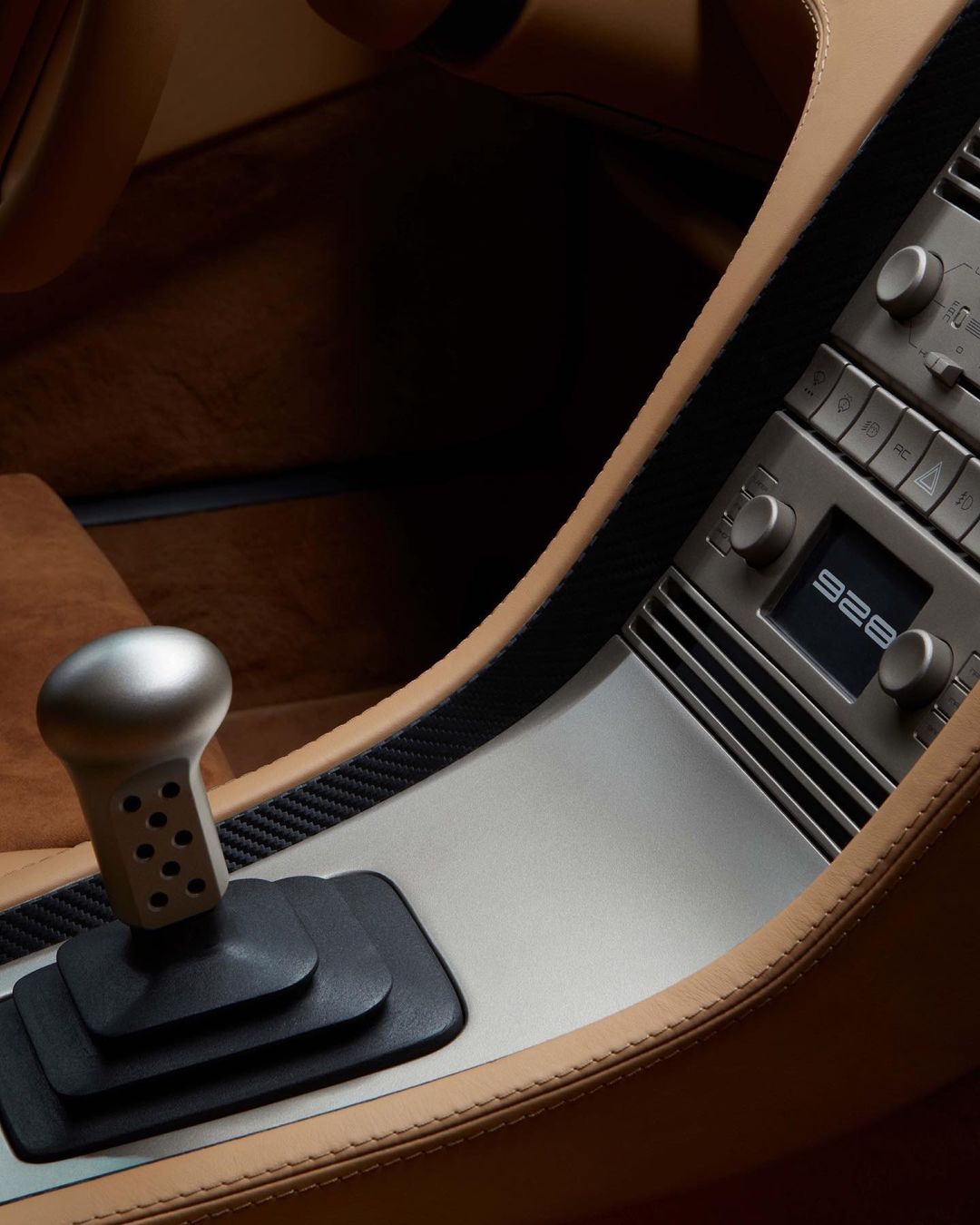 The custom vehicle is made with composite materials developed conjointly with Podium Advanced Technologies. Iconic details in the Porsche 928 legacy example include pop-up front lights while a reshaped rear light bar delivers a more modern touch.

Foglizzo leather and Alcantara adorns the cabin. Its infotainment system has been modernized through the Porsche Classic Management system, incorporating Apple Car Play and more.

Under the hood is a V8 powertrain churning out 400BHP. Its modern engine control unit is complemented by a modern six-speed manual transmission with a limited-slip differential. It also received an actively controlled electronic suspension, adaptive electric power steering, and enlarged brakes.

Designer Carlo Borromeo notes how the 928 earned the designation “Car of the Year” in 1978. He says, “The 911 correctly receives endless attention from the customization community, but we felt it was time to shed light on the 928 platform and give it the love that it deserves.”

Nardone Automotive’s 928 was launched at the Milano Design Week and will exhibit at the Goodwood Festival of Speed in the UK from 23rd to 26th June. 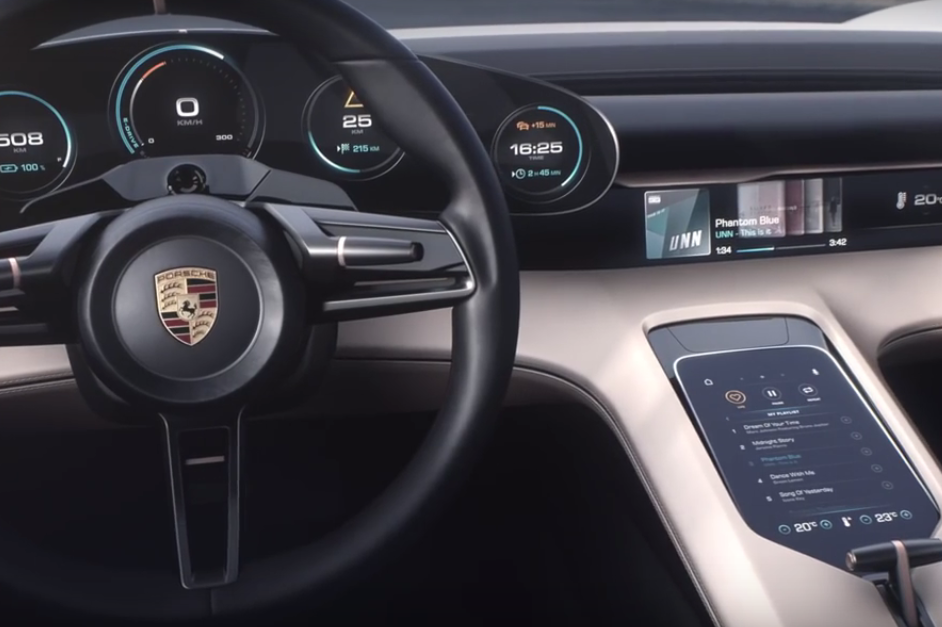 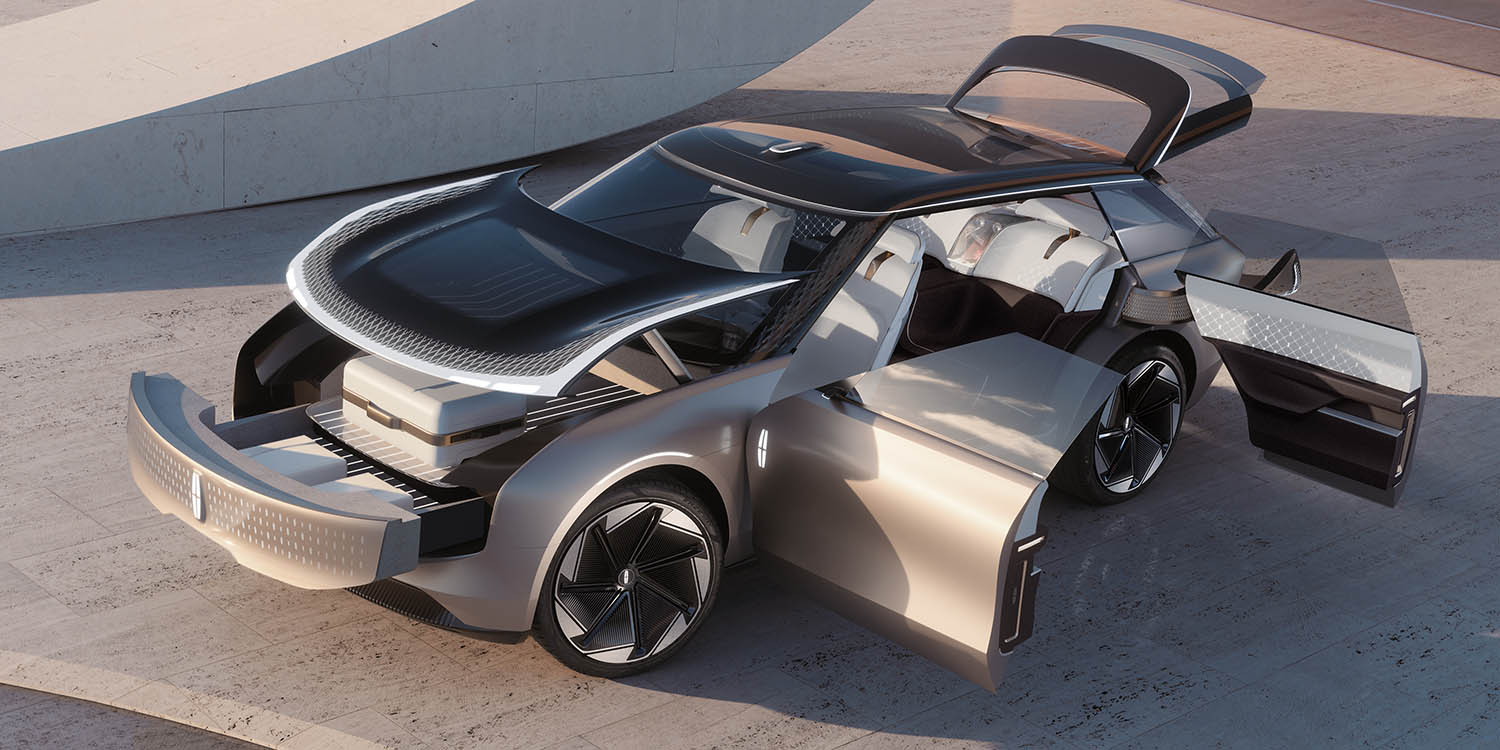 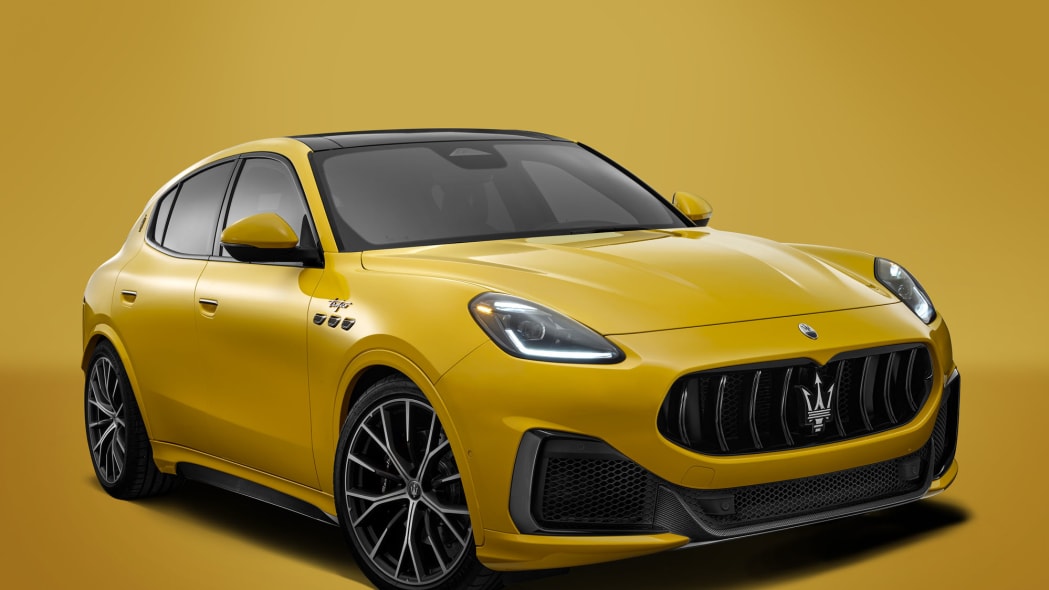