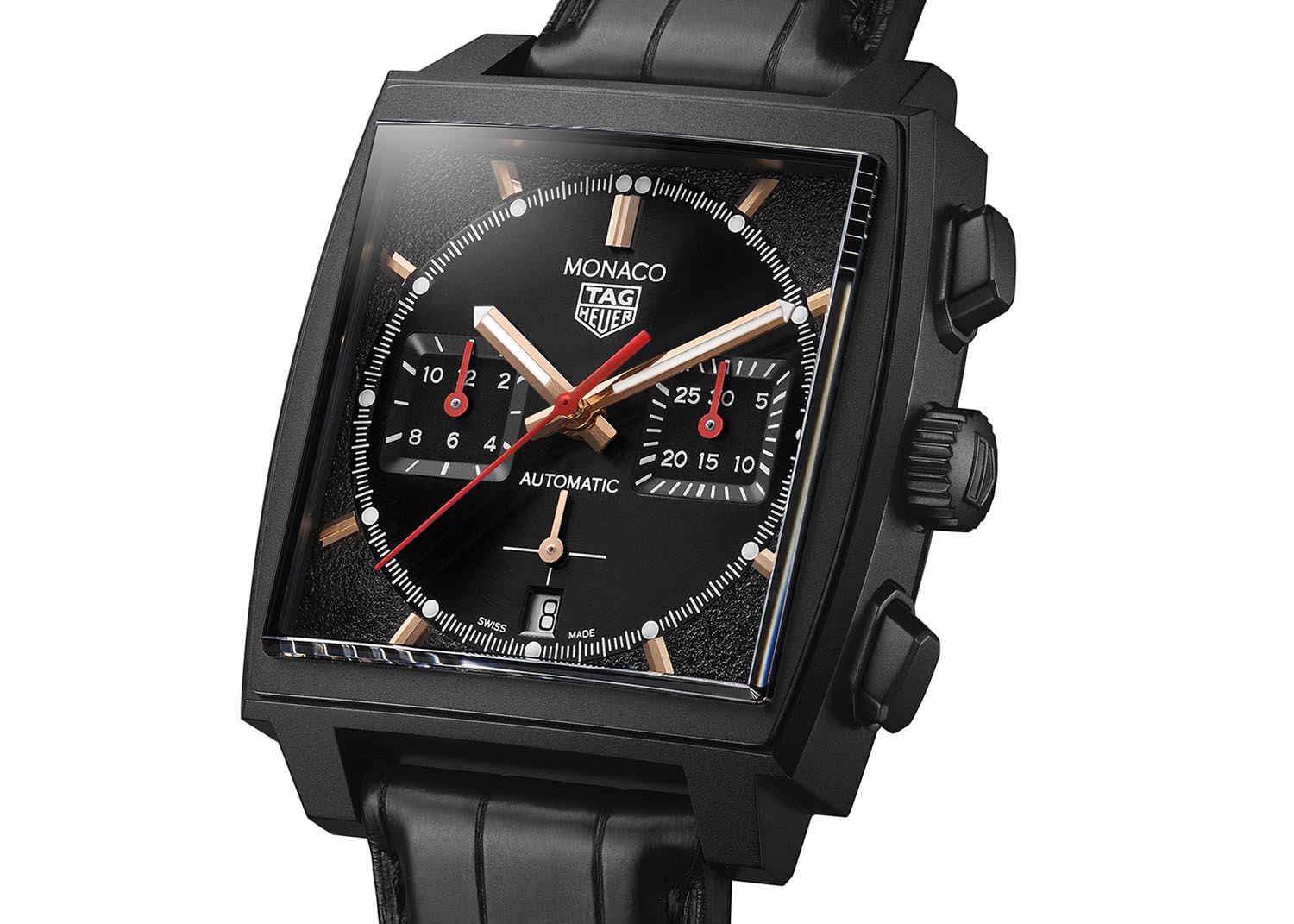 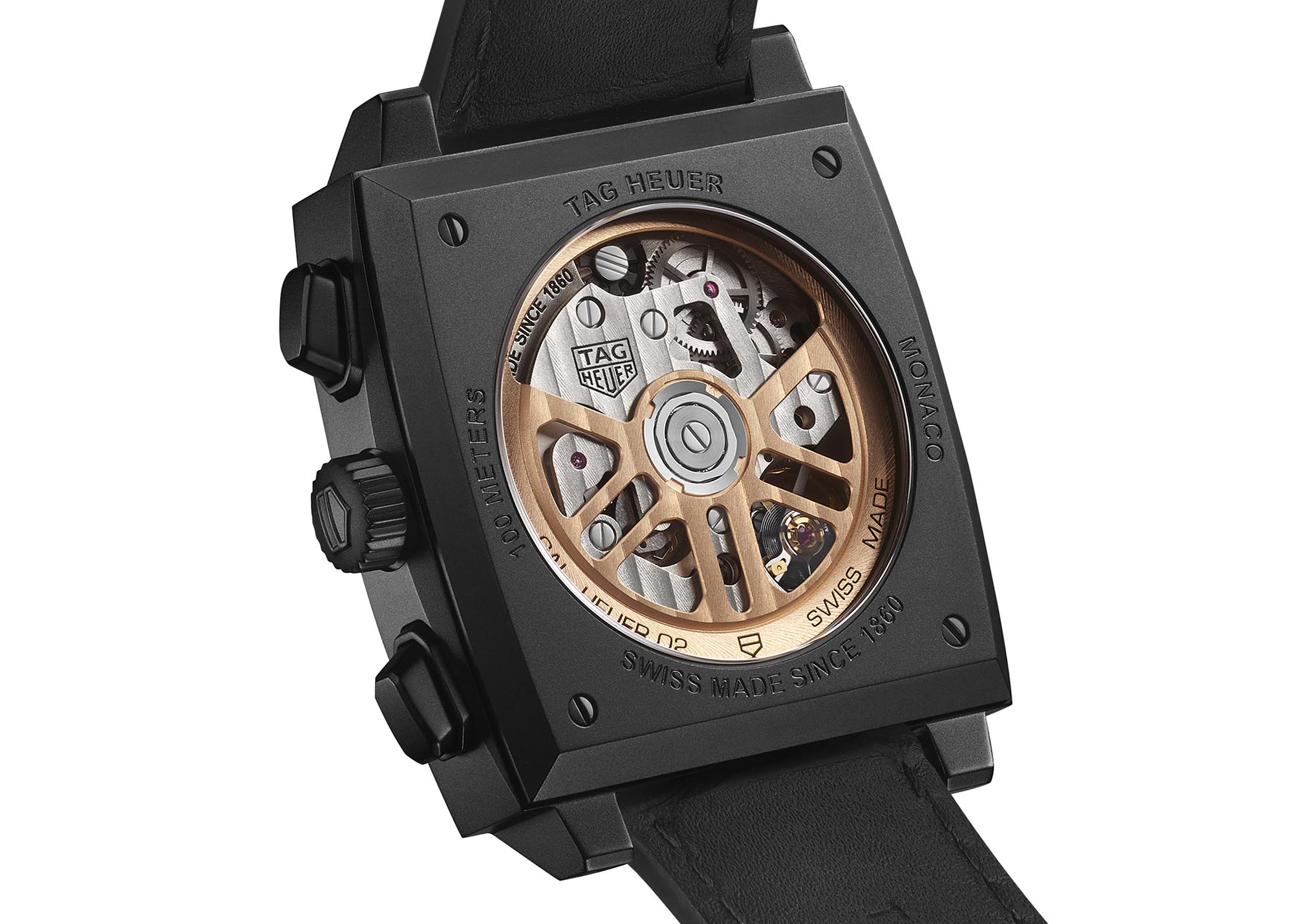 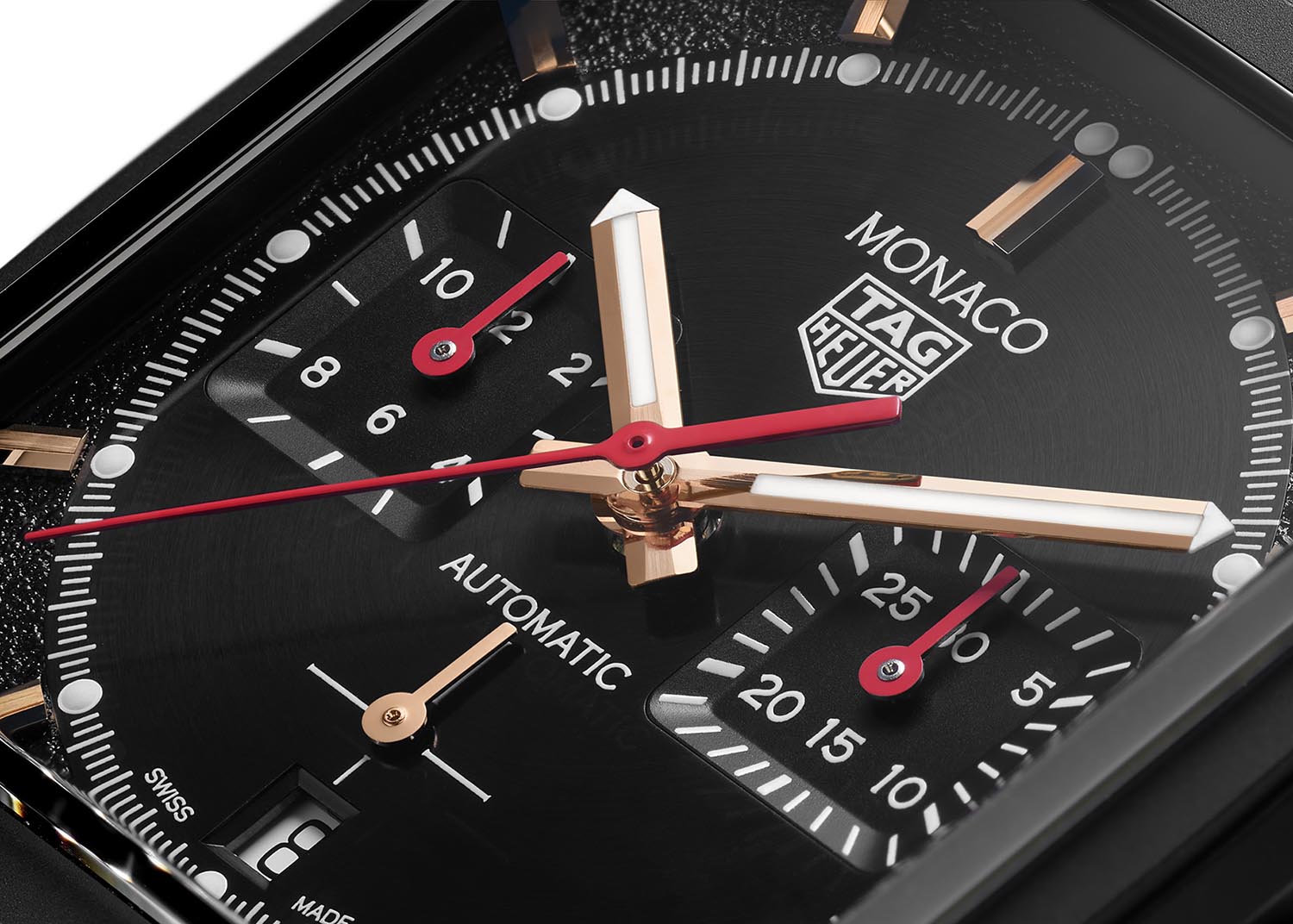 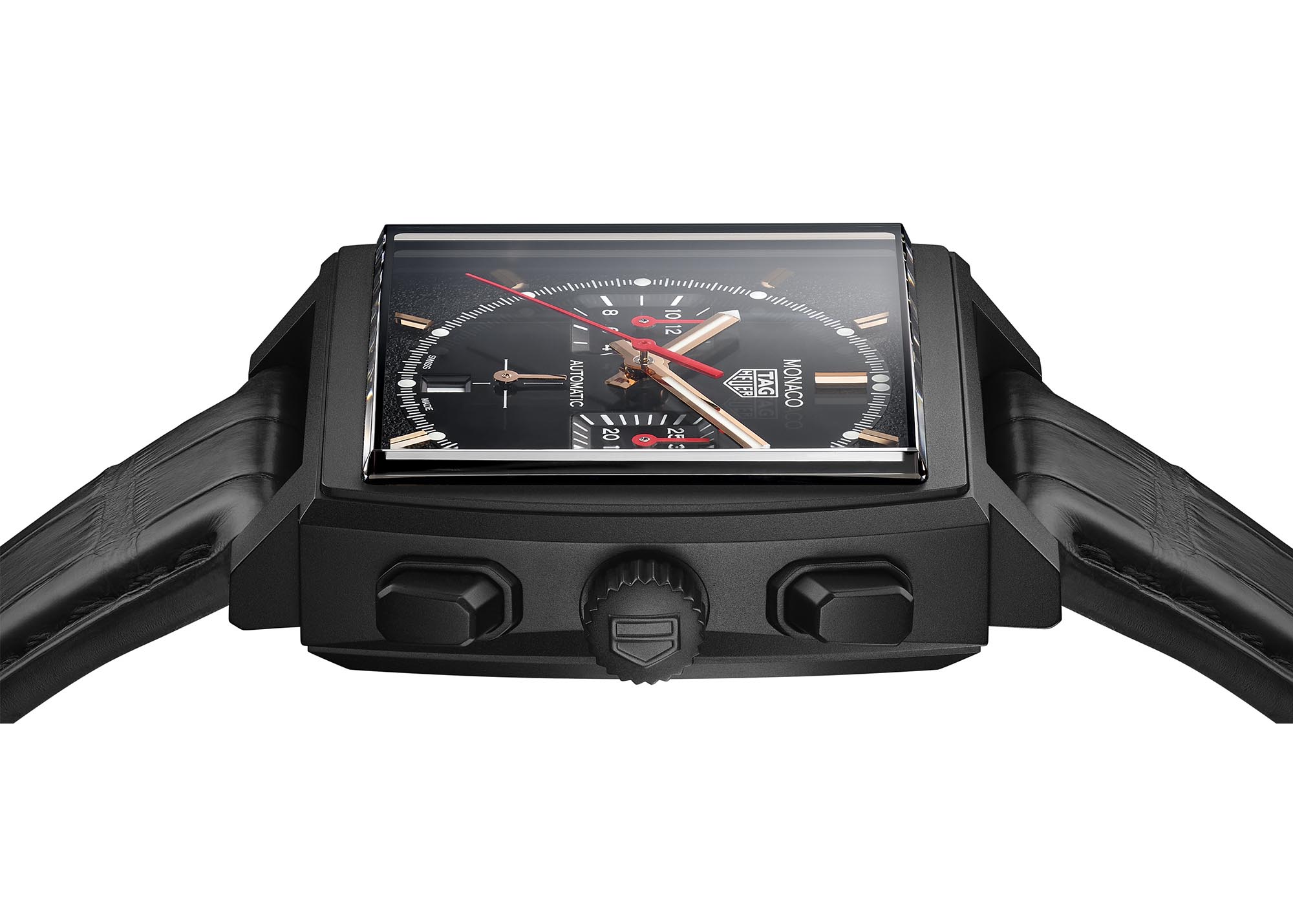 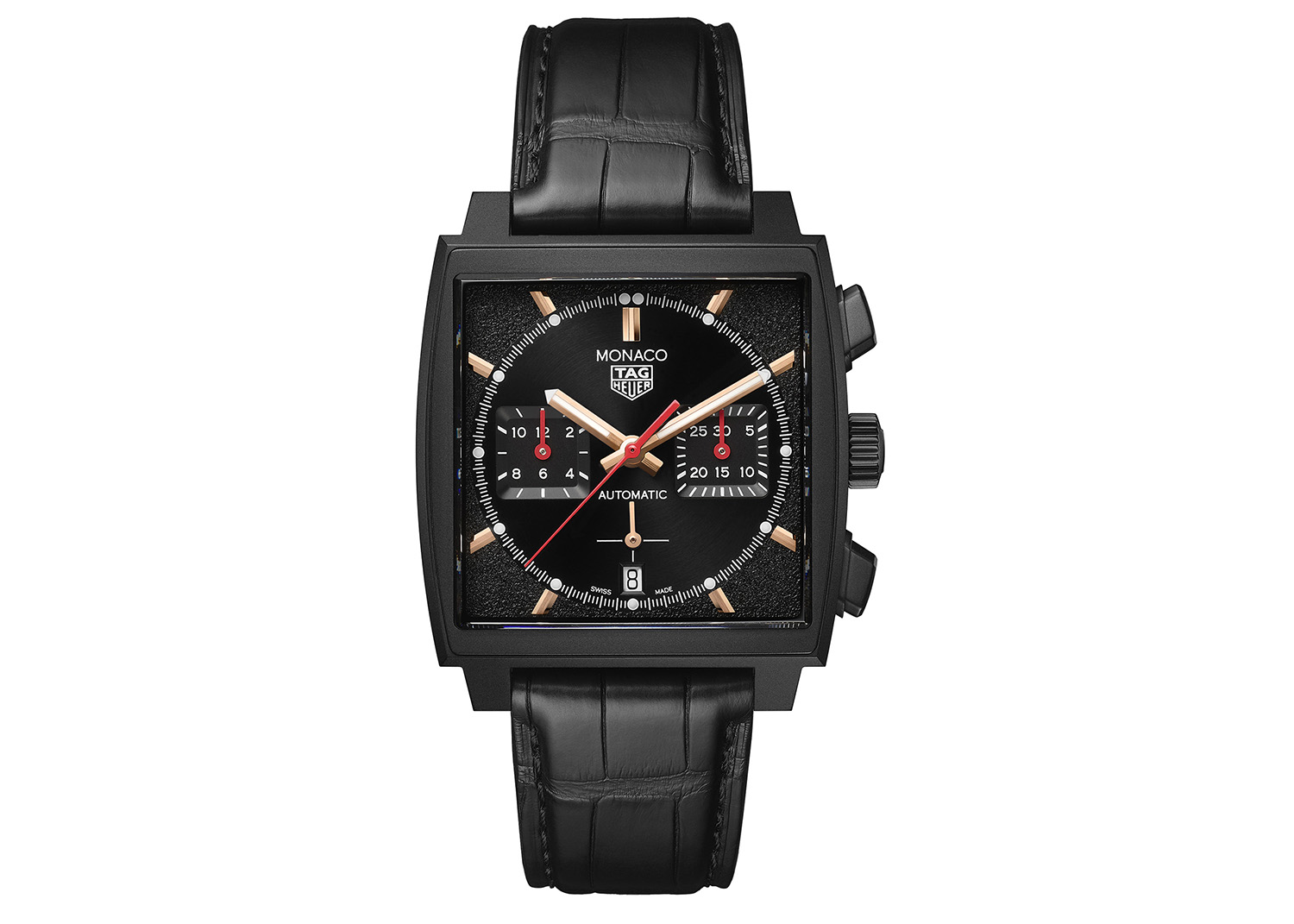 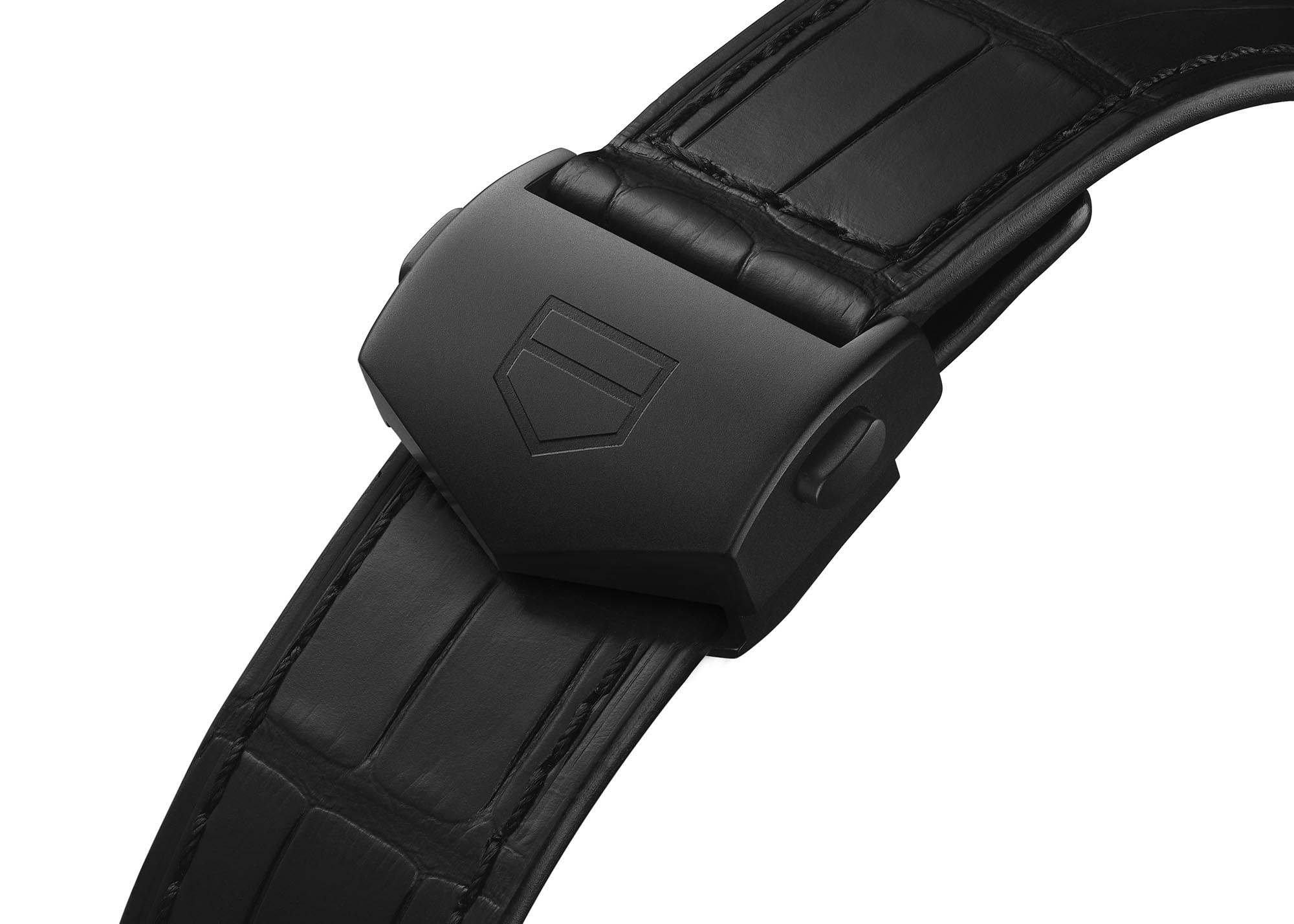 The original Heuer Monaco series saw significant changes since its debut in 1969 with the innovative Calibre 11 automatic chronograph movement. It has expanded to include more traditional hand-wound movements to newer substitutes such as the Silverstone.

However, the old Monaco series had one final spectacular invention up its sleeve as it released the Heuer Monaco Dark Lord in 1974. It was the first-ever Heuer to sport a black-coated casing. The brand produces less than 200 units during its production run.

TAG Heuer returns to a prized iteration of the Monaco line with a streamlined and contemporary new rendition of the Heuer Monaco Dark Lord to celebrate the 2022 Monaco Grand Prix. Originally released in 1974, the TAG Heuer Monaco Dark Lord was the first-ever Heuer to sport a black-coated casing with less than 200 units made during its production run. The new iteration gives the black Monaco a deeper and more opulent character, providing a stunning complement to the 1974 original without simply replicating it.

The TAG Heuer Monaco Dark Lord is presented in a 39mm-wide square case fully finished in sandblasted matte black DLC-coated Grade 2 titanium. The case back is finished with a sapphire display window and still features Monaco’s respectable 100 meters of water resistance. Moving on to the face. The outer border surrounding the main dial surface, with a circle-in-square dial layout, is given extra depth and texture thanks to the 5N rose gold plate that contrasts the black surface. The minute and hour hands also have the rose gold accent, while the seconds’ hands and those in the subdials are in red. A matte black alligator leather deployant strap completes the Dark Lord look.

The new Monaco Dark Lord is powered by the Heuer 02 automatic chronograph movement with the same rose gold finish in its signature wheel-style winding rotor. As the brand’s current flagship chronograph movement, Heuer 02 has an 80-hour power reserve and a 28,800 bph beat rate.

The new TAG Heuer Monaco Dark Lord can now be purchased through TAG Heuer boutiques and the brand’s website with a price tag of $8,200. 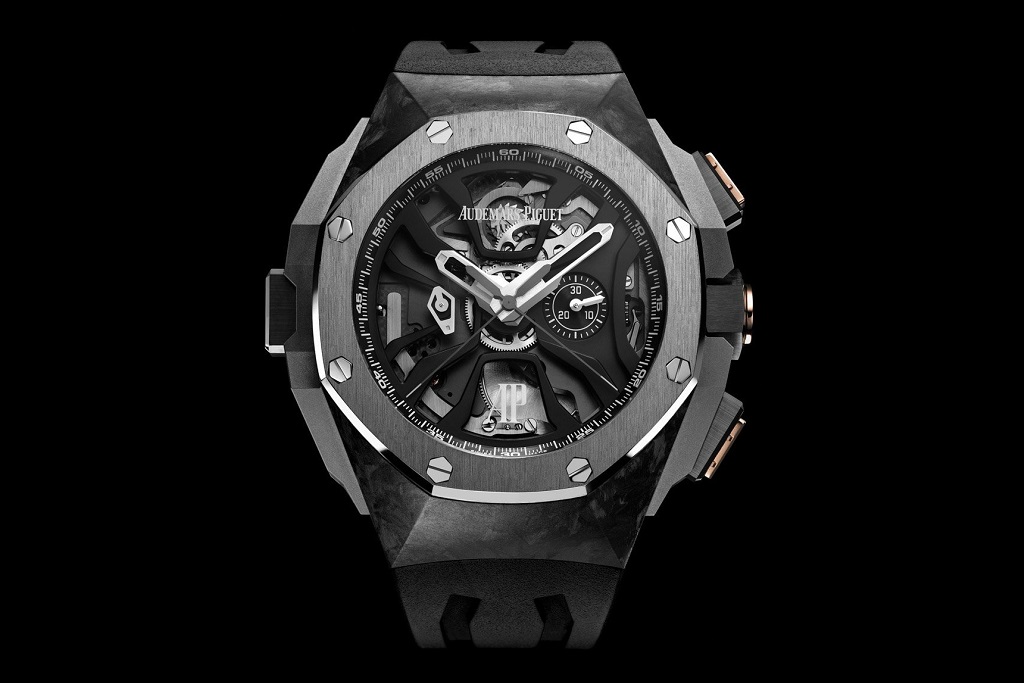 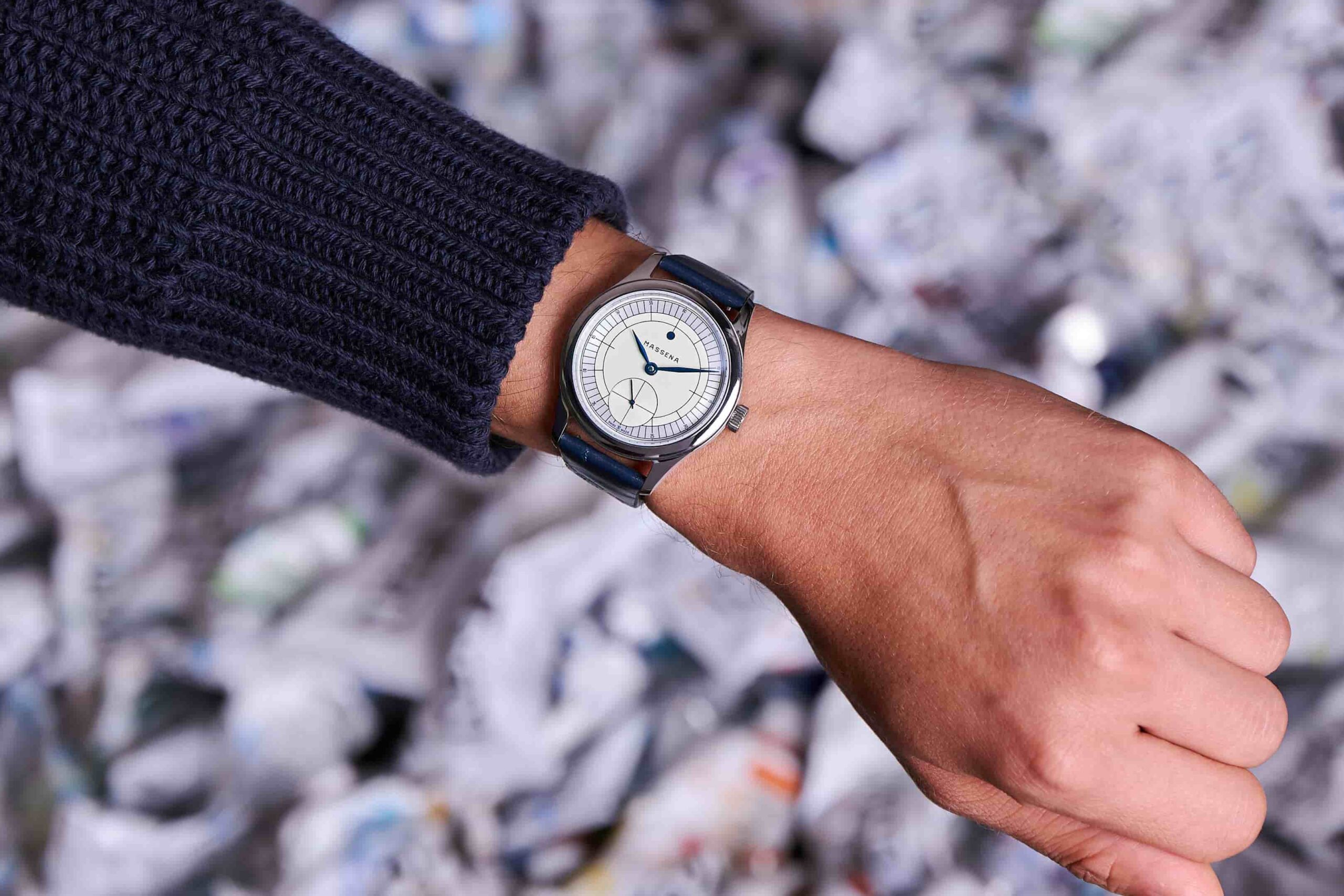 Magraph by Massena LAB and Raúl Pagès is an Instant Classic 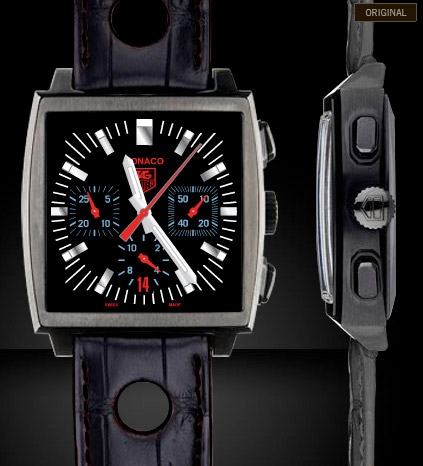