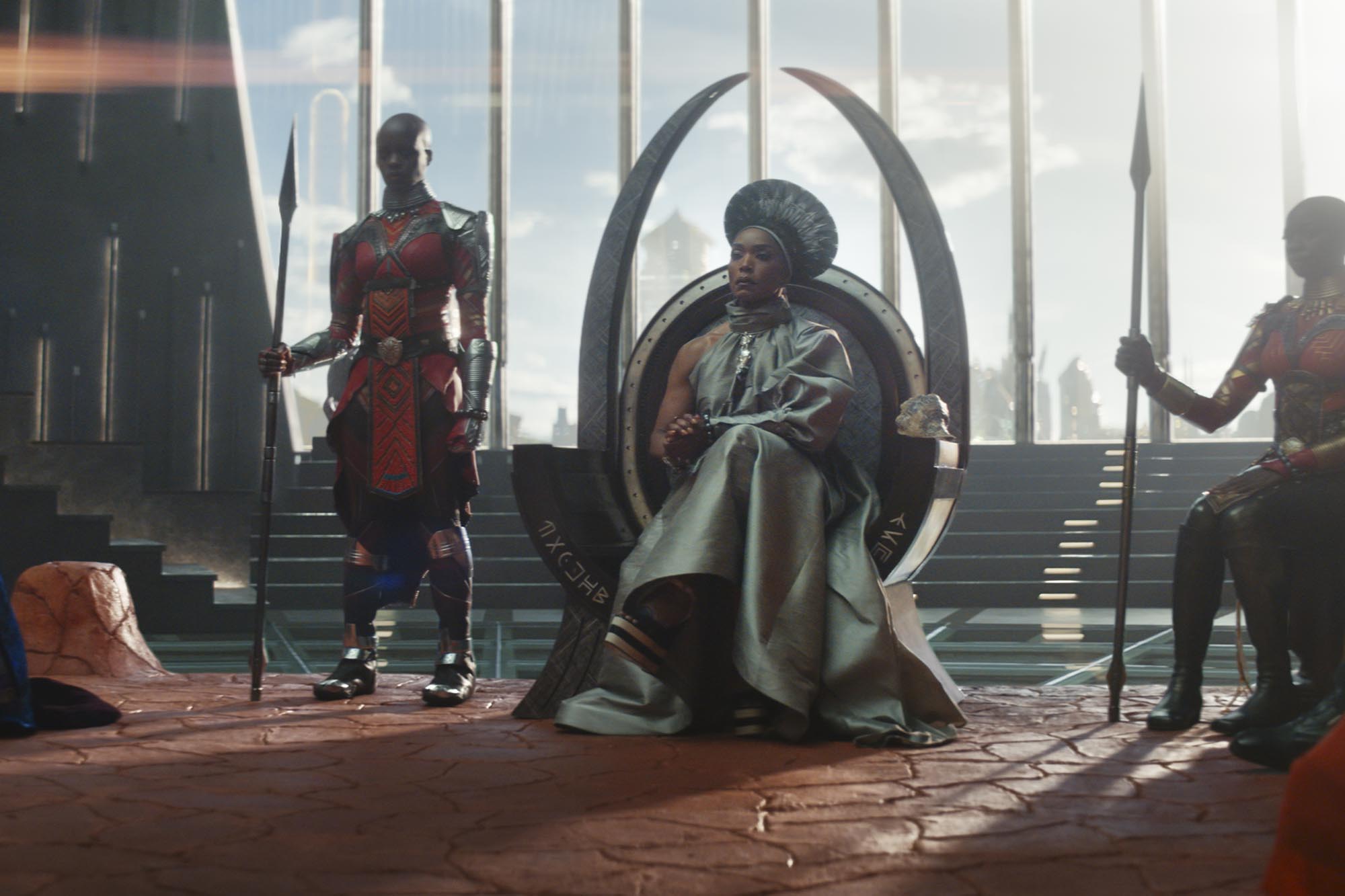 Black Panther: Wakanda Forever Trailer is an Homage to History and a Glimpse at the Future

The second trailer for Marvel’s Black Panther: Wakanda Forever dropped Monday, showcasing new images from the film that’s set to close out Phase 4 of the Marvel Cinematic Universe. Directed by Ryan Coogler, this next installment in the MCU franchise covers the fallout of T’Challa’s death.

The trailer shows the brewing conflict between Talocan and Wakanda. In the trailer, we get to see snippets of the Mayan/Aztec-inspired civilization in big action sequences. We also get to see more shots of Tenoch Huerta’s Namor, an anti-hero in the comics who appears to be heading an attack on the Wakanda capital. What he wants is one of the movie’s core conflicts.

Black Panther: Wakanda Forever has a run time of 2 hours and 41 minutes, and will hit theaters on November 11. 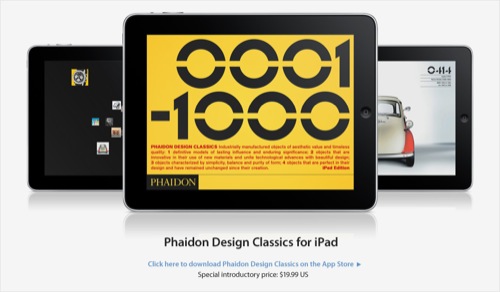 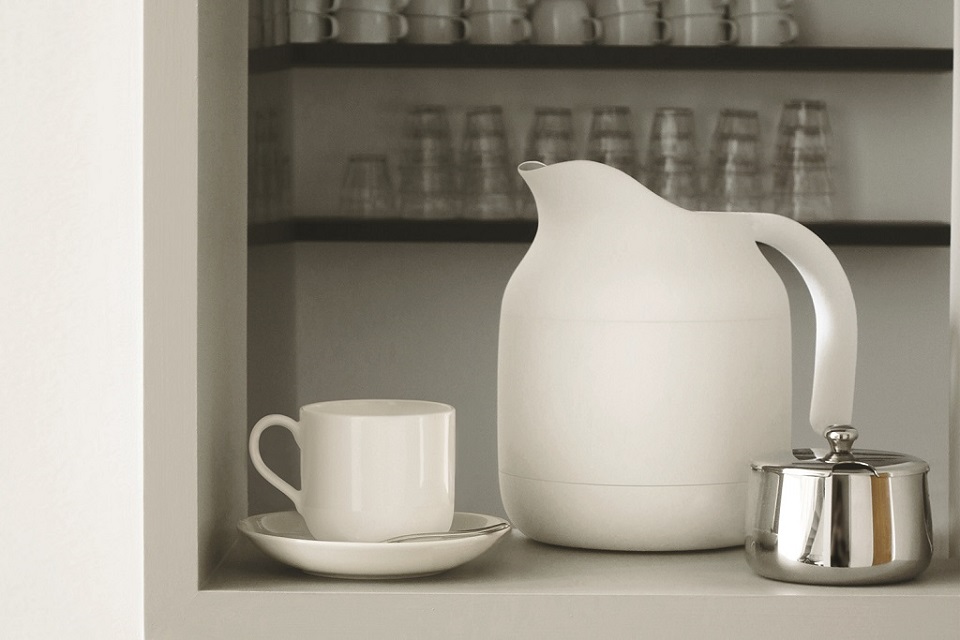 MUJI Launches its Minimalist Kitchen Appliances Range in the U.S. 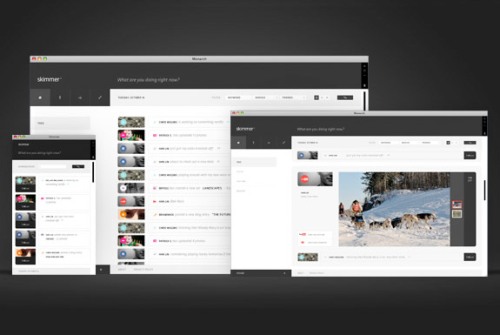