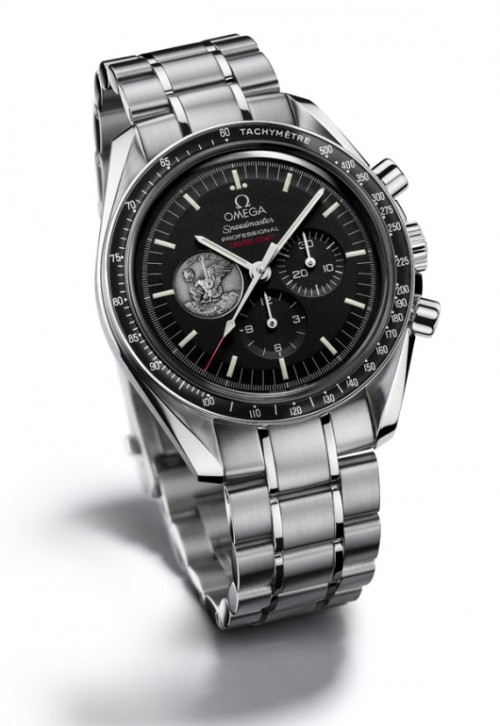 To commemorate the 40th anniversary of Apollo 11’s landing on the moon, Omega’s released a special edition Speedmaster Professional Moonwatch. Definitive Touch tells us the “limited edition timepiece is a replica of the Orginal Speedmaster Professional worn by Buzz Aldrin to the moon and it features shatter-proof acrylic crystal (also known as Hesalite), a stainless steel bracelet, and a small commemorative medallion imprinted with the Apollo 11 Mission Patch. The Apollo 11 Mission Patch depicts an eagle with an olive branch landing on the lunar surface, with earth in the background.”

The back of each watch is engraved with the limited edition number, the date and time of the first moon landing, and the words “The First Watch Worn on the Moon”. Each watch comes in a black box that includes a silver medallion in honor of the mission, a Certificate of Authenticity and information on the mission. 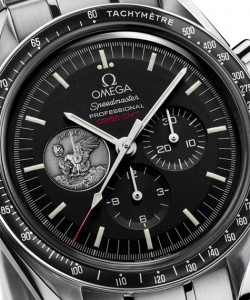 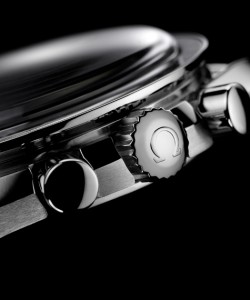 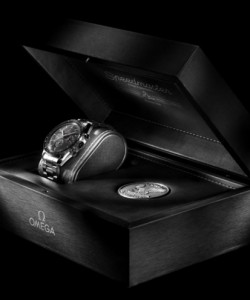 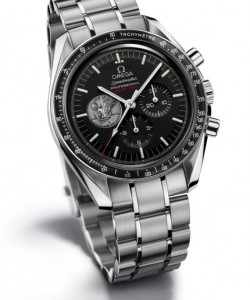 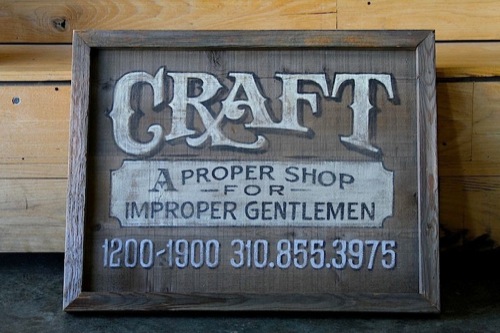 In Stock | Kapital Spring/Summer 2011 at Craft 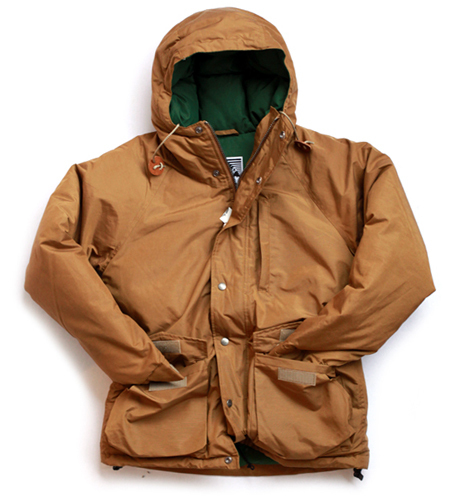 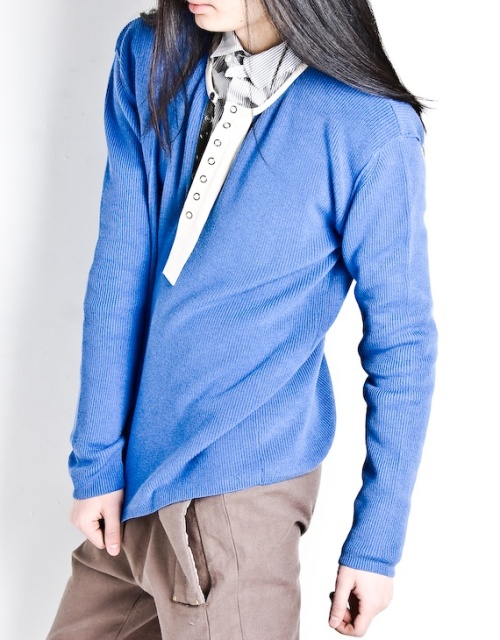