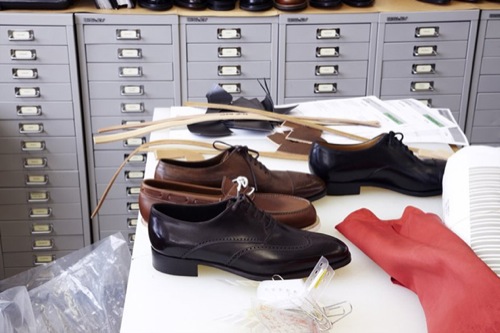 The folks over at NOWNESS recently took a trip over to the Northhampton workshop of British shoemaker John Lobb as they are in the midst of celebrating their 150th anniversary. The brand’s client list is infamous to say the least as they’ve got everyone from Frank Sinatra to Prince Charles under their belt. The process of making a John Lobb shoe involved over 190 steps and the shots below give us a look at some of the procedure. 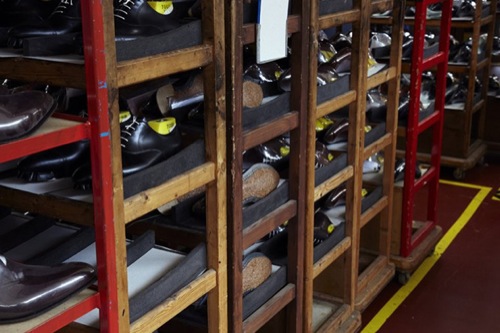