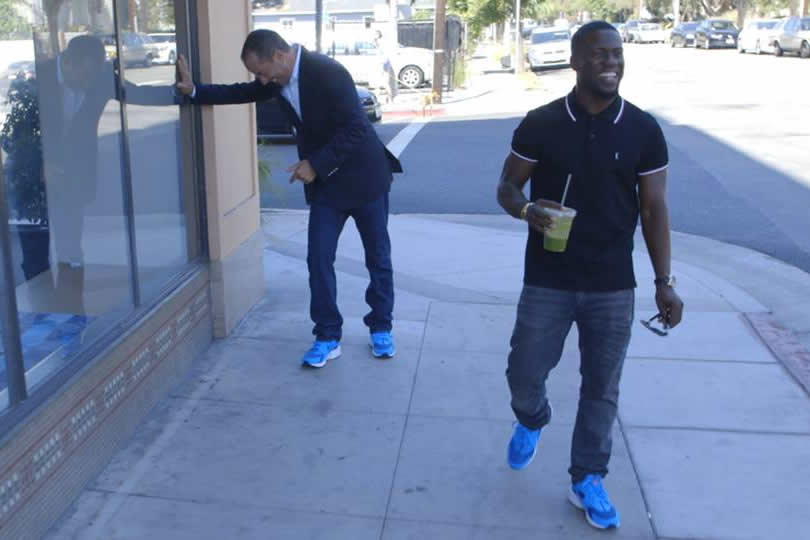 Jerry Seinfeld kicks off the fifth season of Comedians in Cars Getting Coffee, this time bringing along Kevin Hart for the ride in a Porsche 718 RSK Spyder. It’s a great way to kick off the latest season of a series that’s really been a massive hit. For Seinfeld, the 1950s racing prototype defines the German automaker’s design ethos. Smaller cars with smaller engines, when done right, can push out better results. Jerry blends this with Hart, who’s actually smaller in stature but sure packs a punch. After releasing the video, Seinfeld actually drops a note on Facebook to Kevin. “Kevin Hart, you and I had coffee at a café in Venice Beach, laughed endlessly, bought each other matching sneakers, and drove around in a convertible. How is this not a date?” Entitled, “You Look Amazing in the Wind”, the latest episode of Comedians in Cars Getting Coffee can be seen here.

Video: The Crisis of Credit by Jonathan Jarvis 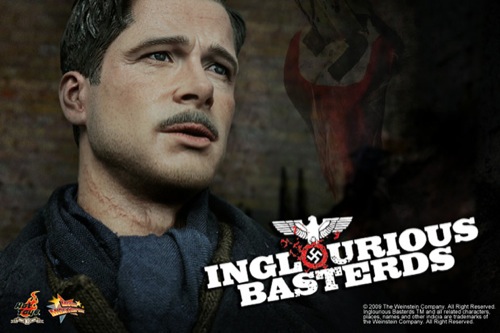