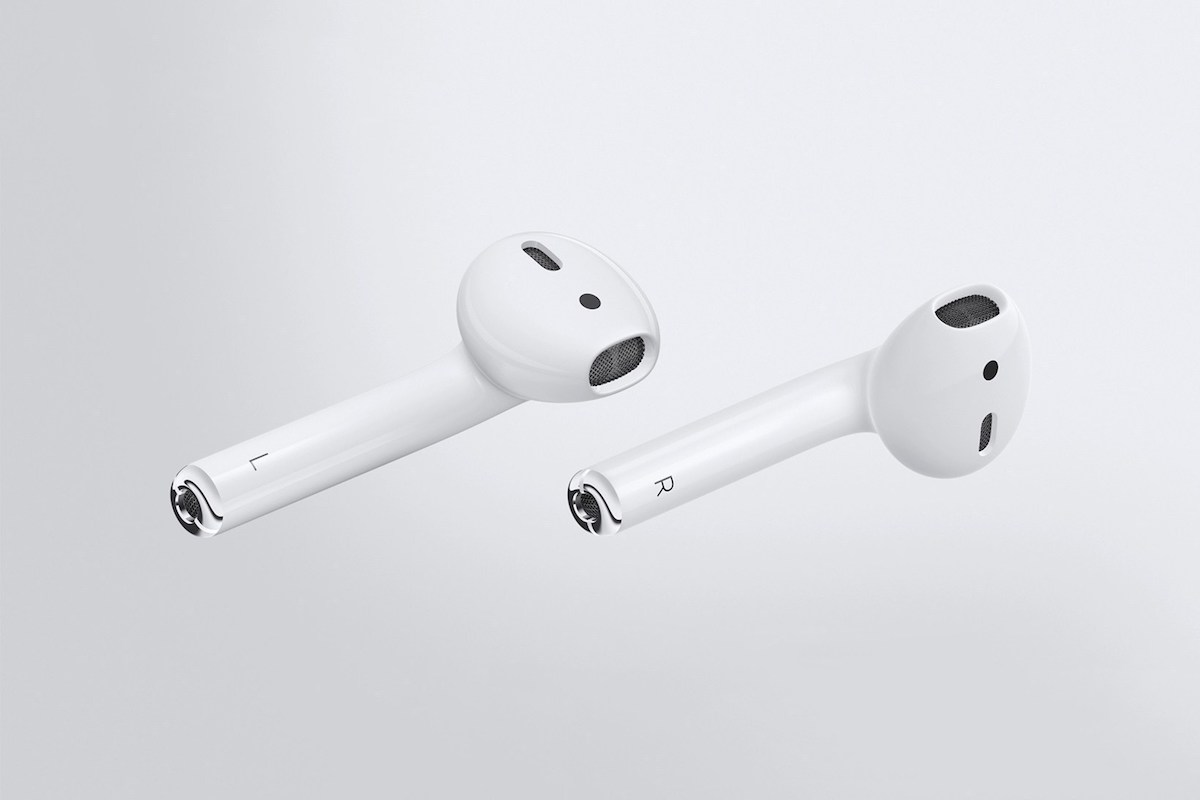 You Can Finally Purchase Apple’s AirPods

Apple originally announced the AirPods back in September alongside the headphone jack-less iPhone 7 and 7 Plus smartphones, but revealed that the wireless earbuds wouldn’t be shipping until the end of the year. Then, Apple delayed the release to 2017. Now, it appears that the brand-new AirPods, driven by the custom Apple W1 chip, are available for purchase on the Apple Store, but here’s a caveat – the site currently states they won’t start shipping for another 6 weeks. If you were planning to purchase these as a Christmas gift for a loved one you may still be in luck, as they will be sold in physical Apple stores starting next week. The AirPods retail at $159 USD and come with one set of AirPods, a charging case, and a lightning-to-USB charging cable. 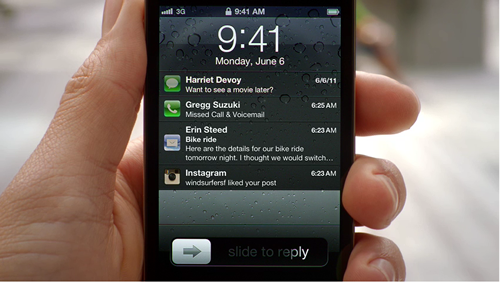 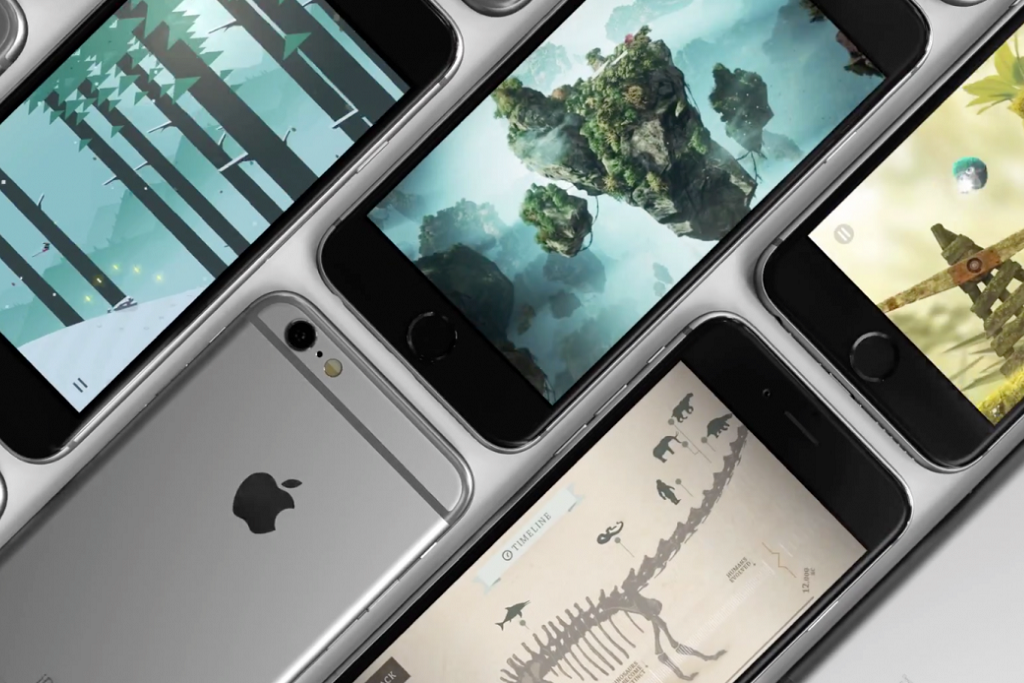 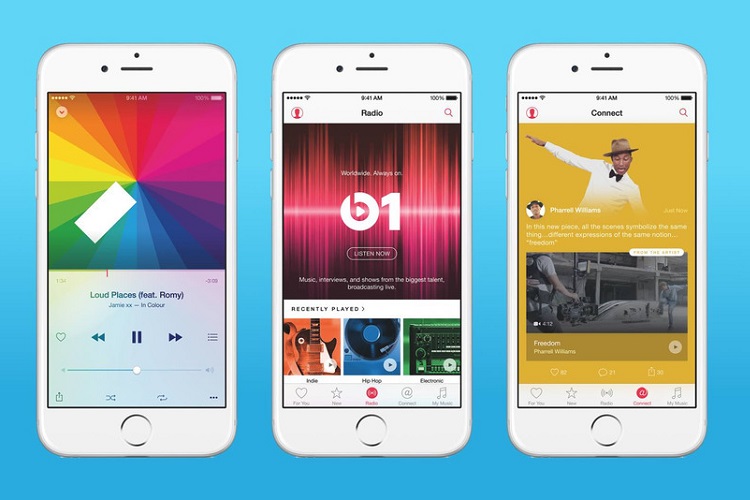 Prev. article
This Gorgeous New York Penthouse Is On the Market For $11.25 Million
Next article
Take A Look At The Trailer For Upcoming 'The Fate of the Furious' Film
TOP