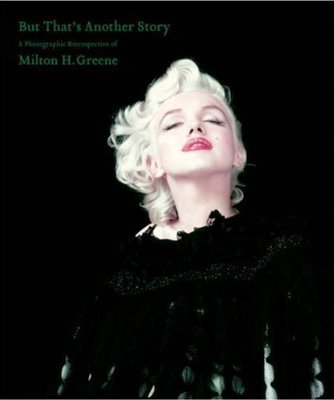 Shots of Sinatra, Marilyn, and every other star of his era: Milton Greene’s ‘But That’s Another Story’

The photographer who shot hundreds of covers for Look and Life in the 50s and 60s is known for doing much more than that. Milton Greene lived with Marilyn Monroe, went fishing with Paul Newman, and hung out on the Cape with Norman Mailer and in Hollywood with Steve McQueen.

Since his death in 1985, most of his works have yet to see the light of day, but thanks to his widow Amy, that’s recently changed. But That’s Another Story: A Photographic Retrospective of Milton H. Greene reproduces, in their original clarity and integrity, pictures that have been largely unavailable since Greene’s death in 1985. Organized thematically, it features both the widely published fashion and celebrity series (including the campaign Greene shot for American Airlines in the 1950s) and some intimate backstage candids. A whole chapter is dedicated to photos of Marilyn Monroe, where some of her most iconic portraits mix with private moments from her life. Ultimately, Greene’s photography invites us back to an era when film and fashion, art and style were at their highest. 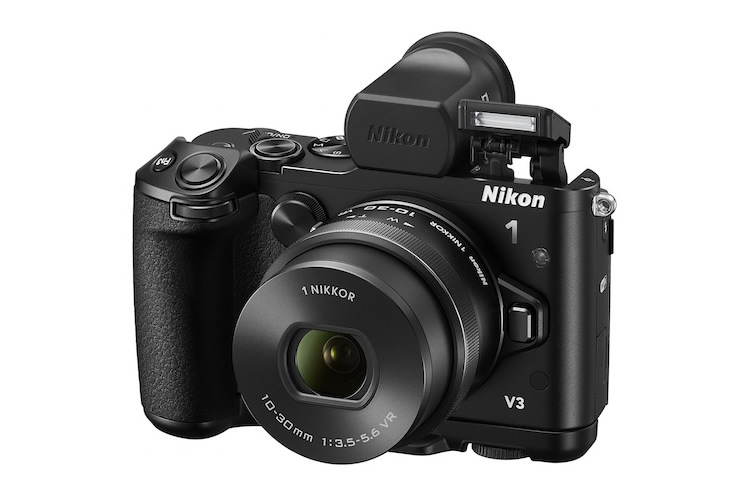 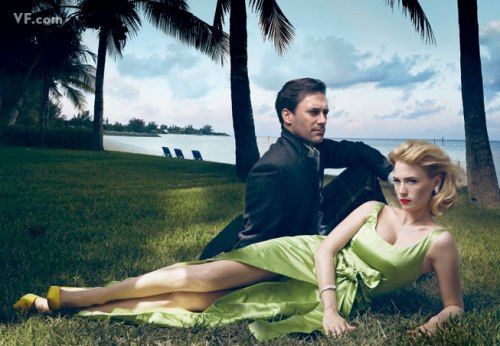 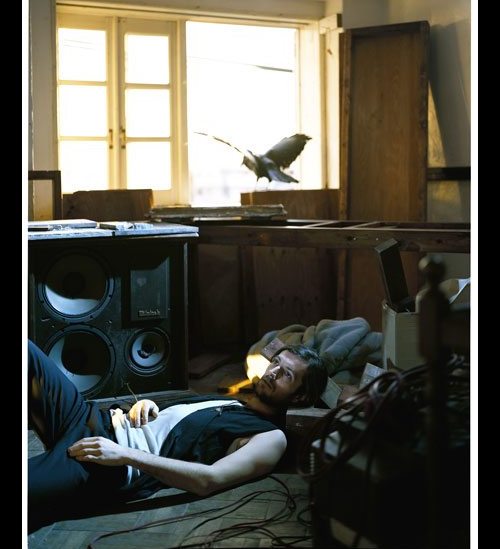