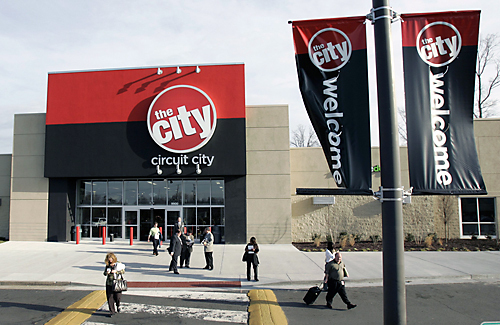 Circuit City: You are the weakest link, goodbye!

And there you have it, people. Circuit City’s shutting down its remaining 567 stores and putting roughly 30,000 people out of a job. This happens just a two months after they shutdown 155 stores. No word yet on the fate of outstanding warranties, its Firedog repair service, and Canadian stores. The retailer had posted several huge losses late 2007 and early 2008, but the onslaught of bank failures in September and October really hit them hard. Remember their incident with Sony delivery trucks? 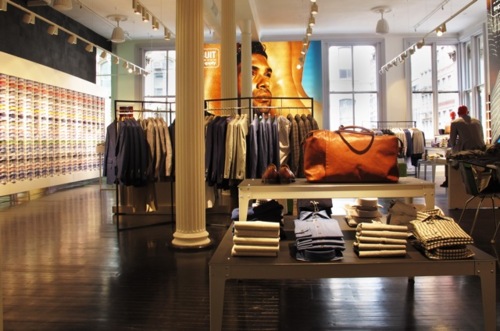 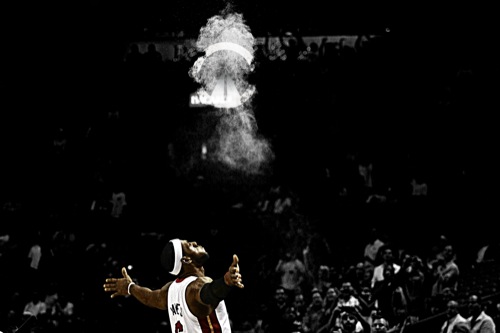 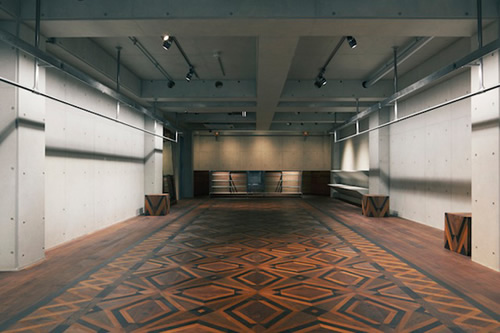