New York Times reports that last year’s ad campaign featuring Bill Gates and Jerry Seinfeld didn’t help Microsoft’s image at all. Brand Keys, the company behind the study, says that people who saw the “Shoe Circus” ad were more likely to have a negative view of Microsoft, whether they were Apple or Mac user.

On the other hand, the “I’m a PC” ad spots were a bit more effective as they gave viewers warm and fuzzy feelings about Microsoft in terms of technological and environmental advancement. 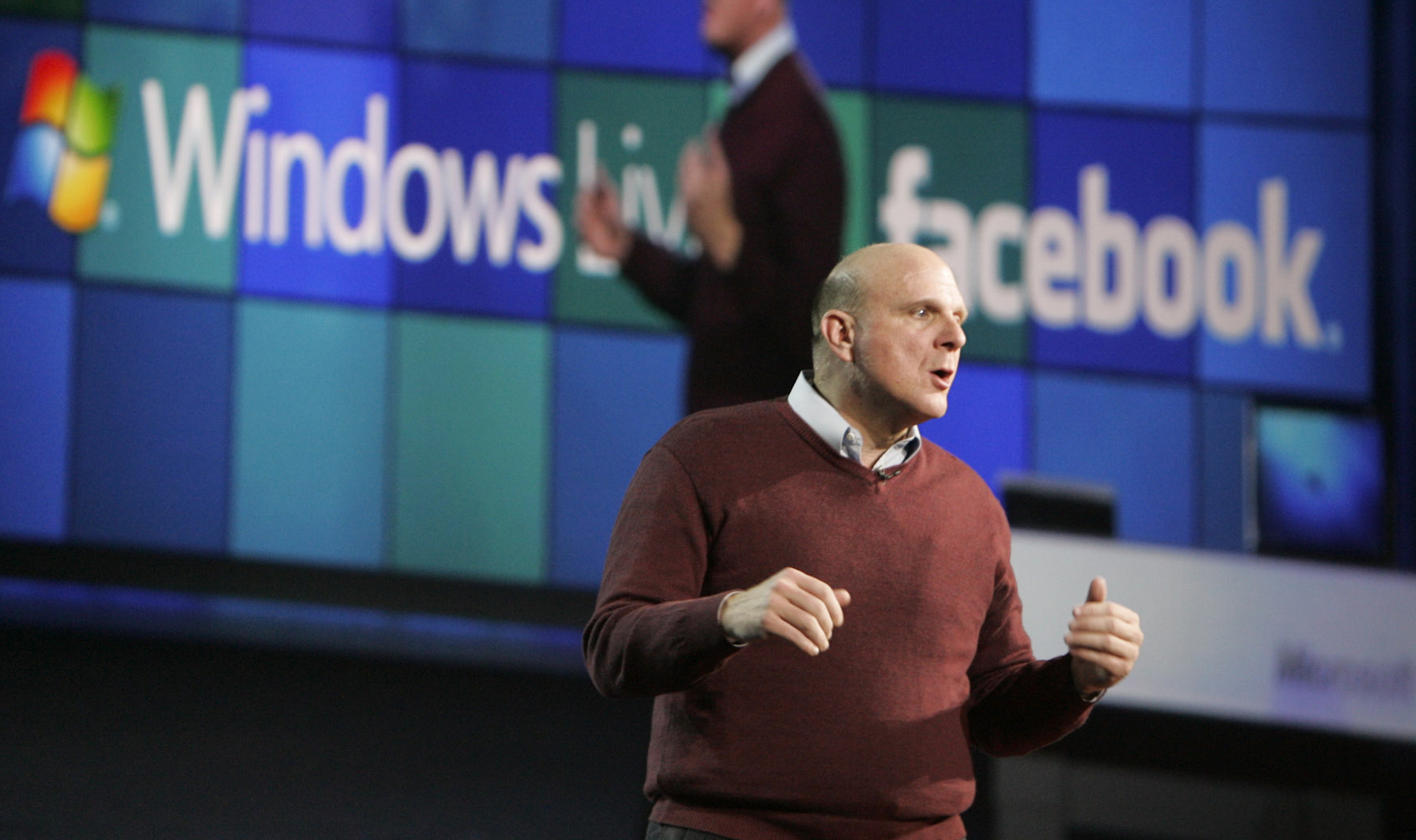 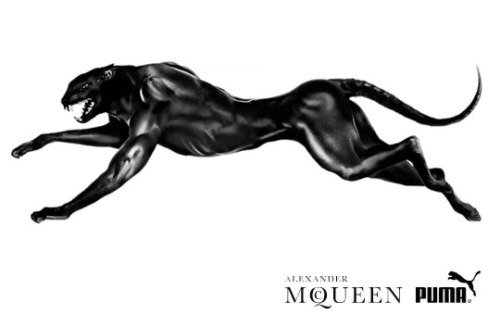 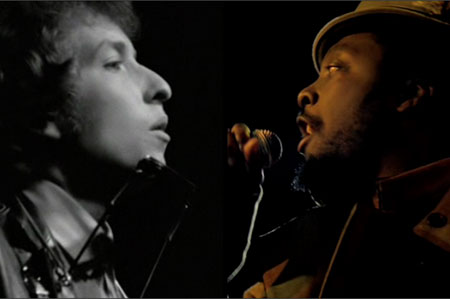 Prev. article
What you see is not what you get: Umin Benan's FW 09
Next article
Louis Vuitton x Infiniti: New concept car coming to Geneva
TOP