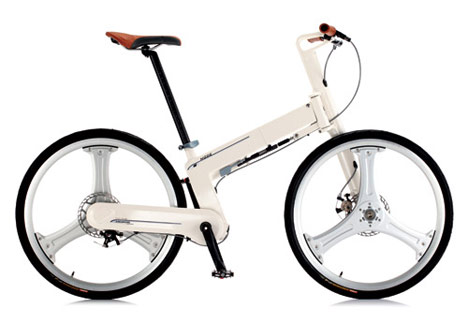 IF Mode Folding Bicycle by Areaware

Envisioned by designer Mark Sanders, the clean and striking IF Mode is aimed at commuters of the mobile generation who, until now, may have not considered cycling or folding bikes to be an option. IF Mode avoids oily chains, complex tubes with hidden dirt traps, and the clutter of traditional bike features.

Meant for city commuters rather than bicycle warriors, it looks at home folded up on a subway or in an office, like other well designed accessories in your life. It also performs on the street like any lightweight, well-balanced full size bike. 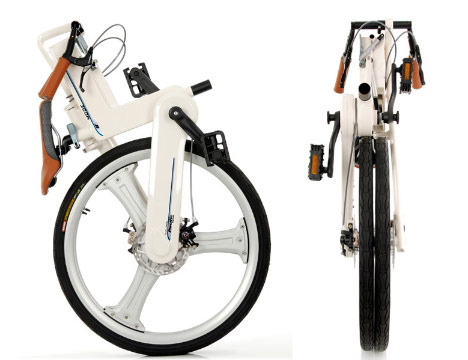 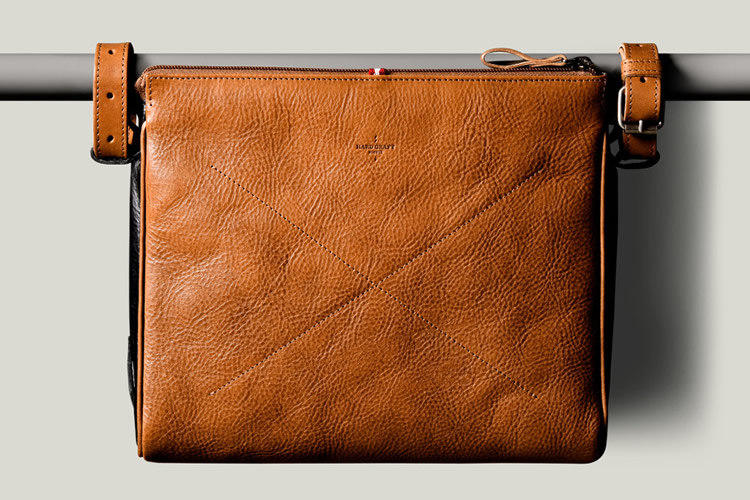 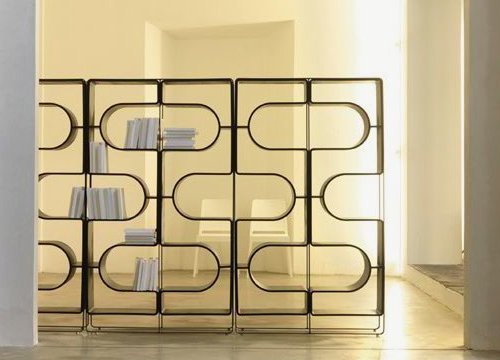 The DNA Bookcase by Alessandro Elli 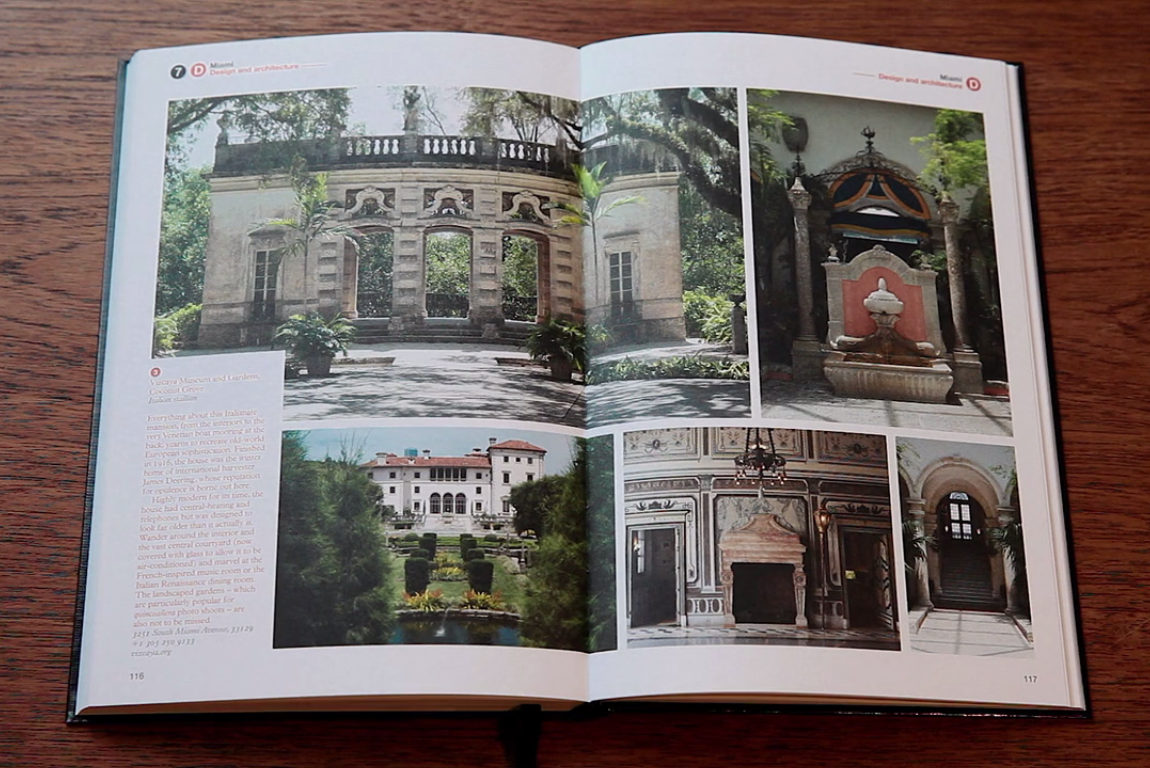 Ahead of Art Basel, Check Out Monocle Travel Guide to Miami