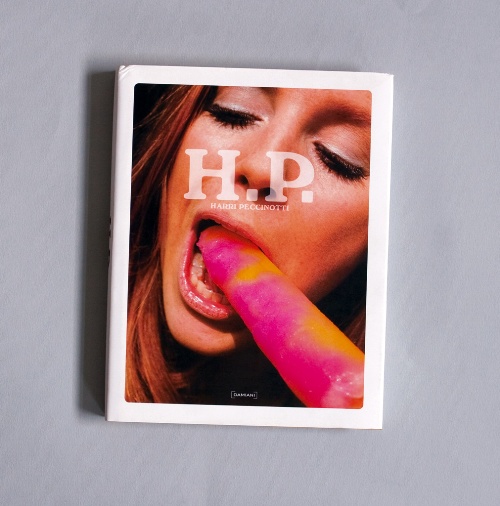 A fashion photographer, graphic designer and all-around artist whose work strongly influenced the fashion and collective imagination of the day, Harri Peccinotti coined the Pirelli-calendar idiom of gleaming bodies and strong, sleek sexuality. Peccinotti was born in 1938 and has served as Art Director of Flair, Vanity Fair, Rolling Stone, Vogue and Nova–one of the most influential magazines of the 1960s, which introduced epoch-making changes in graphics, formats and photo editing. From his celebrated sunflower for the 1968 Pirelli calendar to his famous nude immersed in a bathtub of green water, H.P. presents a broad selection of shots published in fashion magazines, together with page proofs, book jackets and album covers created by Peccinotti over a period of about 40 years.

You can grab the book for $43 from Amazon. 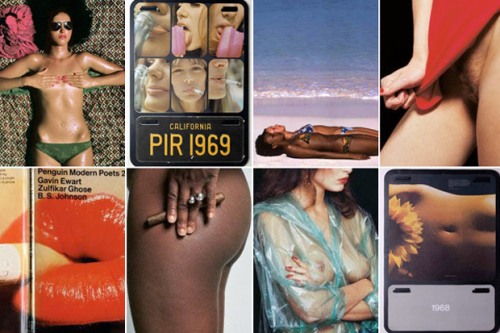 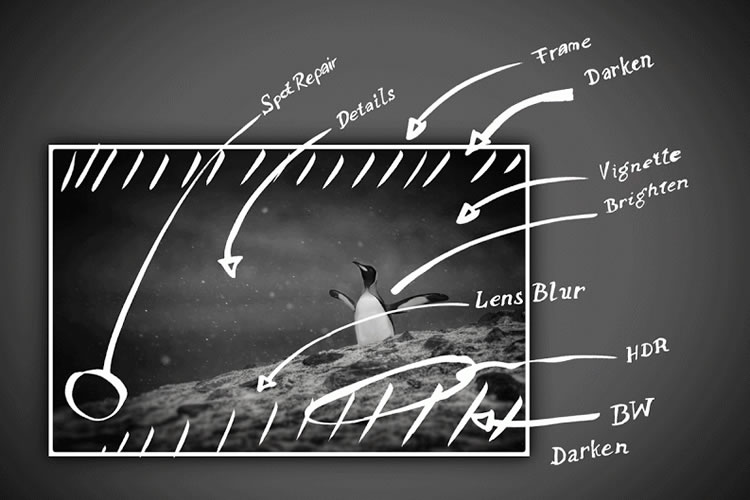 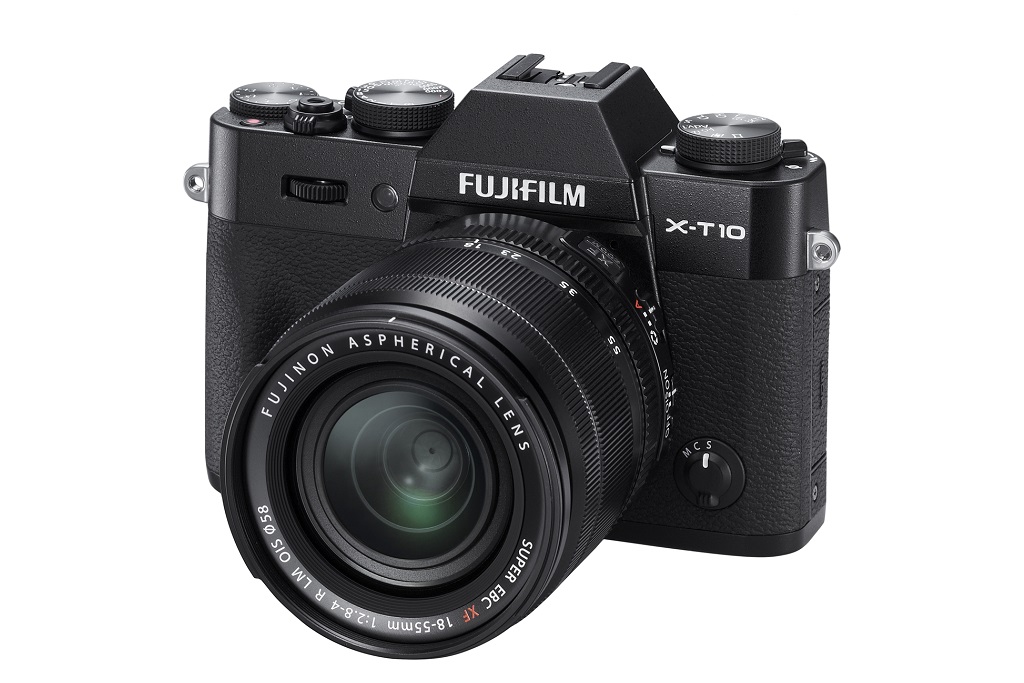 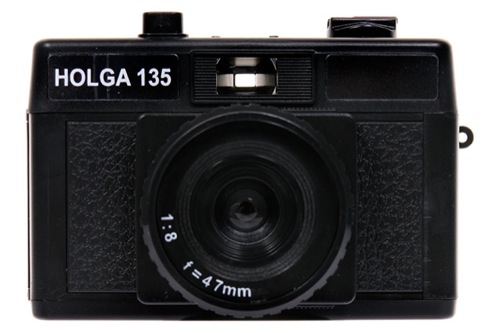