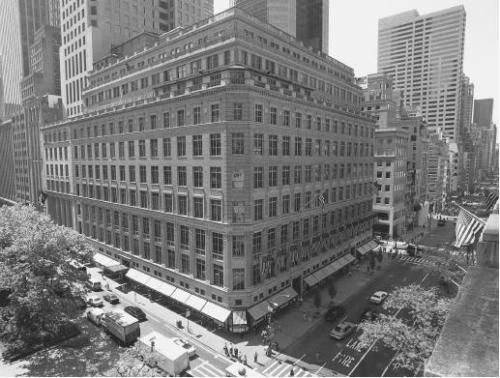 Still the most expensive street in the world, expect to pay at least $120,000 per sq/m on the iconic Avenue Princesse Grace for a modest apartment with one of the most spectacular views in the world.

But that looks like a bargain from a year ago, when top end residential properties on the street were $190,000 per sq/m.

Local agents reckon asking prices are being discounted by as much as 20% and the above property will probably sell for closer to $40m.

Monaco-based independent agent Pieter van Naeltwijck said transactions had fallen 25% since last year. But he said super-rich Russians were beginning to come back into the market, fuelling renewed demand.

Less than 30 miles down the road from Avenue Princesse Grace, Chemin de Saint-Hospice is the second most expensive street in the world, where the top properties sell for $100,000 per sq/m.

Local estate agents say there is one property for sale on Chemin de Saint Hospice, but it is being sold privately and its price a closely guarded secret.

Fifth Avenue, New York City, has the most iconic status of all the streets on the list and retains third place this year. But prices on the best parts of Fifth Avenue have come off the boil in the past 12 months.

A 400 sq/m apartment with terraces overlooking Central Park on the Upper East Side of Fifth Avenue sold for $29m in June.

Local estate agents say the market has been affected by the lack of supply, with residents reluctant to sell because of perceived price discounts.

Kensington Palace Gardens, the private road that abuts Kensington Palace and houses several embassies, including the Russian delegation, is still the fourth most expensive street in the world.

Prices on KPG, as estate agents call it, have come off no more than 15% to 20%.
Two properties have been sold privately on KPG this year, according to estate agent Savills, which indicates demand is still strong for London’s most exclusive address.

Avenue Montaigne in the 8th arrondisement – which includes the Élysée Palace, official residence of President Nicolas Sarkozy, maintains its fifth place on Wealth Bulletin’s list, proving the eternal allure of Paris among the world’s wealthiest.

Estate agents say there have been little changes in the prices paid for top properties on the street in the last year.

The strong euro also makes the dollar prices for residential property in the city higher than they have been for some time.

Avenue Montaigne is part of the city’s Golden Triangle, which includes the Avenue Champs-Elysees and Avenue Georges V.

The winding Via Suvretta in the exclusive ski resort of St Mortiz gets promoted to sixth place in this year’s survey and is the only street that saw prices rise by 18%. Expect to pay at least $45,000 per sq/m for a top-end property on Via Suvretta.

Local agents reckon the rising prices are due to buoyant demand from the super wealthy looking to relocate to Switzerland, especially from countries, like the UK, where governments are increasing tax rates for the wealthy.

Residential prices in the top neighbourhoods of Geneva and Zurich are also experiencing a mini price boom. The strong Swiss franc is also inflating dollar prices for property in Switzerland.

Via Romazzino makes this year’s list for the first time. Top prices on Italy’s most expensive street, in the exclusive resort of Porto Cervo, are at least $42,000 per sq/m.

Holiday homes of many of Italy’s wealthiest individuals are located on the Via Romazzino, which is also popular with Russian billionaires.

Alisher Usmanov, the Russian oligarch and owner of Arsenal football club, likes the street so much that he’s allegedly bought eight houses located on it, or near to it.

The Hong Kong residential property market is among the most volatile in the world – just how volatile was illustrated by the big falls in top-end property prices in the past year.

Ostozhenka Street falls to ninth position in this year’s survey, down from sixth place last year. Local estate agents say top properties on the street will achieve at least $35,000 a sq/m, but that’s down by around $5,000 from last year.

Many of Russia’s wealthiest people have apartments on Ostozhenka, which makes up part of the city’s so-called Golden Mile.

Properties on Wolseley Road have maintained their value, due to the robustness of the Australian economy and the strength of the local currency. Local agents believe prices for the best properties remain high, but say the market has been affected by the lack of supply.

Apart from last year’s sale of Craig-y-Mor, a non-waterfront house, for $32.4m, making it Australia’s most expensive residential property at the time, there have few sales of note on the street. 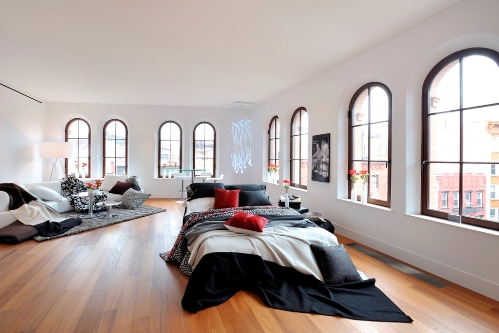 Edmond by Frette: For the younger, casual audience 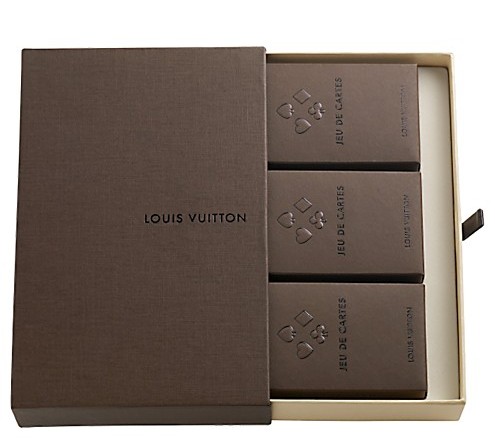