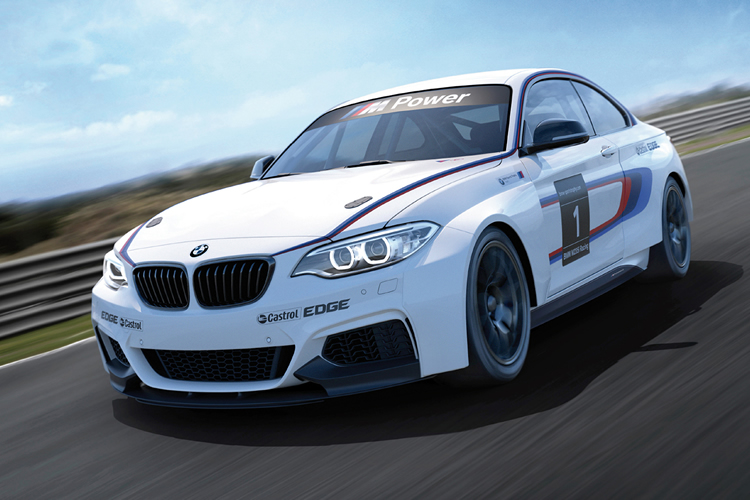 BMW recently unveiled the M235i Racing, a production-based coupe that has all the makings of a successful entry-level racing car. Look for the car to used in series and events such as the VLN Endurance Championship and the Nürburgring 24 Hours on the Nürburgring-Nordschleife. Looking ahead, the BMW M235i Racing should also be successful on international stages for BMW Sports Trophy drivers.

The aerodynamically optimised body design stands out immediately but it’s what’s under the hood that has us excited. The most powerful petrol engine developed so far for a BMW M Performance Automobile: a six-cylinder in-line engine with M Performance TwinPower Turbo technology. With a capacity of 2,979ccm, the racing version is capable of generating 333hp (245kW).

Motorsport-specific driving aids such as ABS, DSC and traction control ensure that the motorsport newcomers can also handle the BMW M235i Racing surely and safely. The car also comes with mechanical limited-slip differential, which is also available for the BMW M235i Coupé in the original BMW Parts range. The racing car is also fitted with features such as the FIA-certified safety cell and the modern safety tank. On top of this come components from the BMW M Performance Parts range, such as the rear and front spoilers, diffusor and carbon wing mirrors. 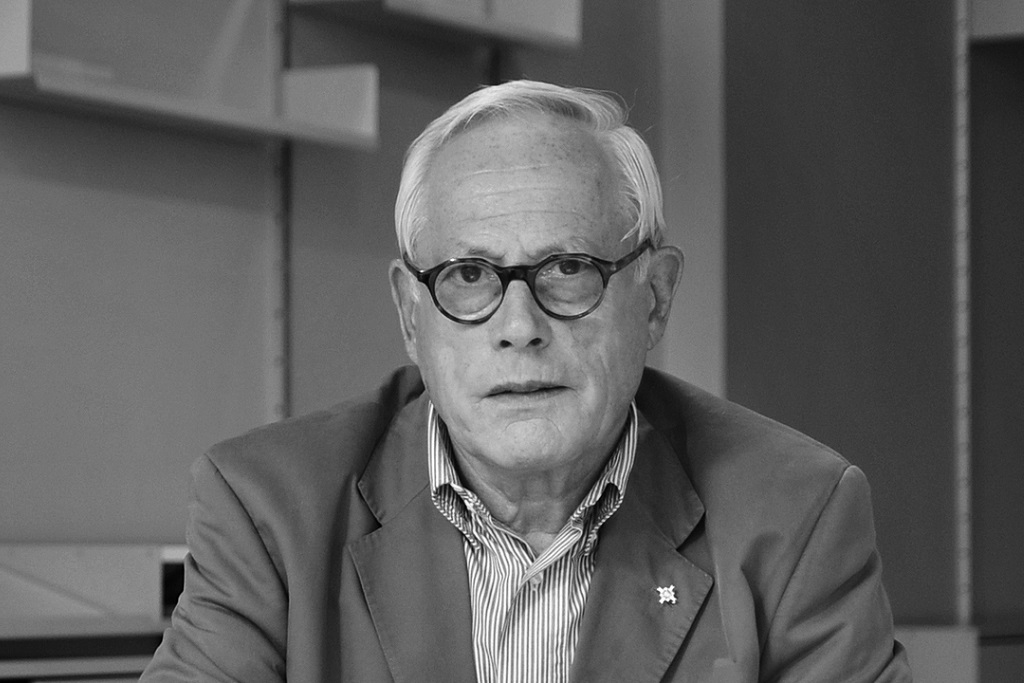 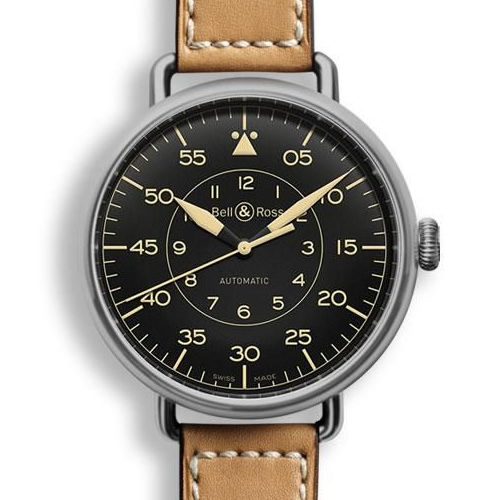