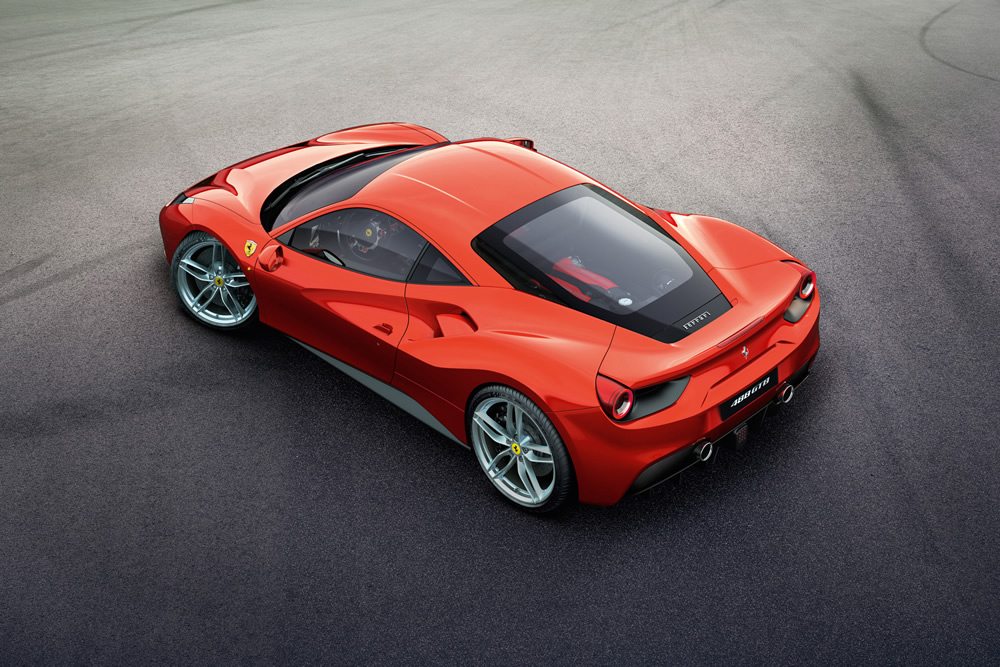 With the 458 Italia exiting stage left, Ferrari has found a replacement in the 488 GTB, a power horse that takes the Maranello’s 3.9-liter turbocharged V8 and dishes out 661 horsepower and 560 pound-feet of torque. When compared to the 458 Speciale, that’s an increase of 64 horsepower and even more outrageous boost of torque of 162 lb-ft. A 0 to 62 time is set at 3.0 seconds and 0 to 124 mph in 8.3 seconds on its way to a top speed north of 205 mph. Though we haven’t heard the engine roar yet, the exhaust notes are supposed to be just as amazing as with previous naturally aspirated V8’s. Beyond the engine and turbos, other performance enhancements include a revised Side Slip Control 2 (SSC2) system while the revised body design, though still very reminiscent of the 458, generates 50% more downforce. You’ll notice on the rear that the exhaust pipes have been moved up because of the active diffuser. Inside, the 488 GTB (short for Gran Turismo Berlinetta) features new control clusters, air vents, instrument panel and infotainment system. The Ferrari 488 GTB will debut at next month’s Geneva Motor Show. 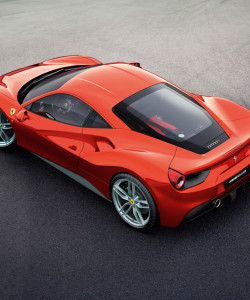 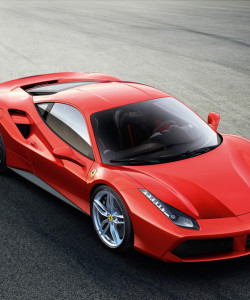 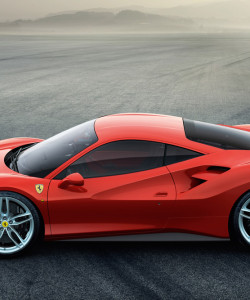 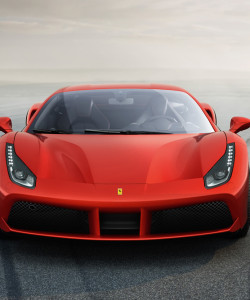 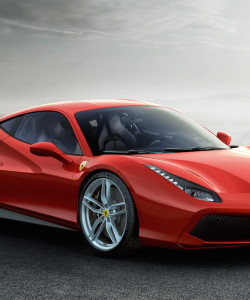 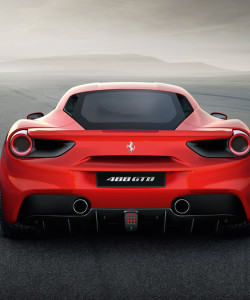 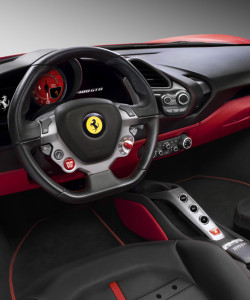 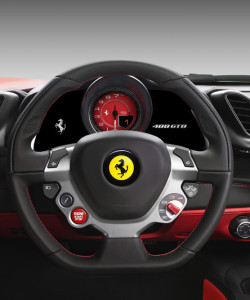 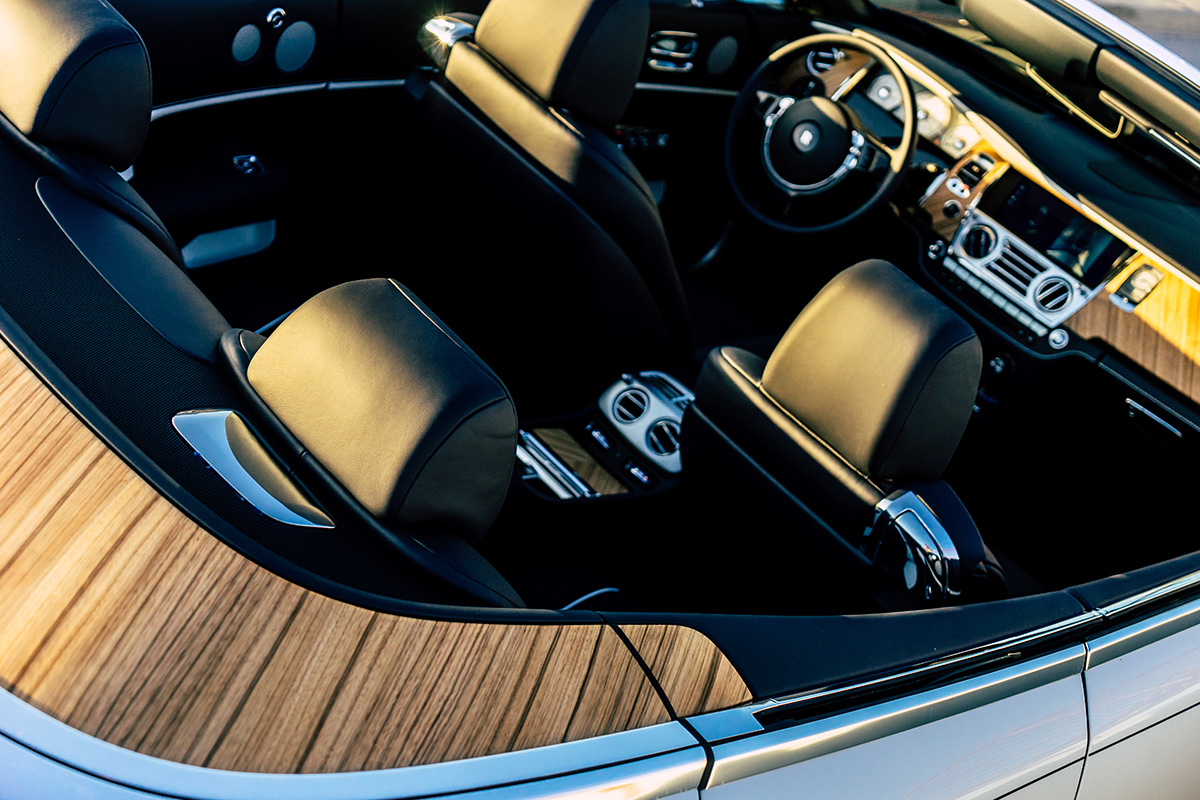 With Its Yacht-Inspired Veneer Work, This Rolls-Royce Dawn Belongs In The Summer Sun 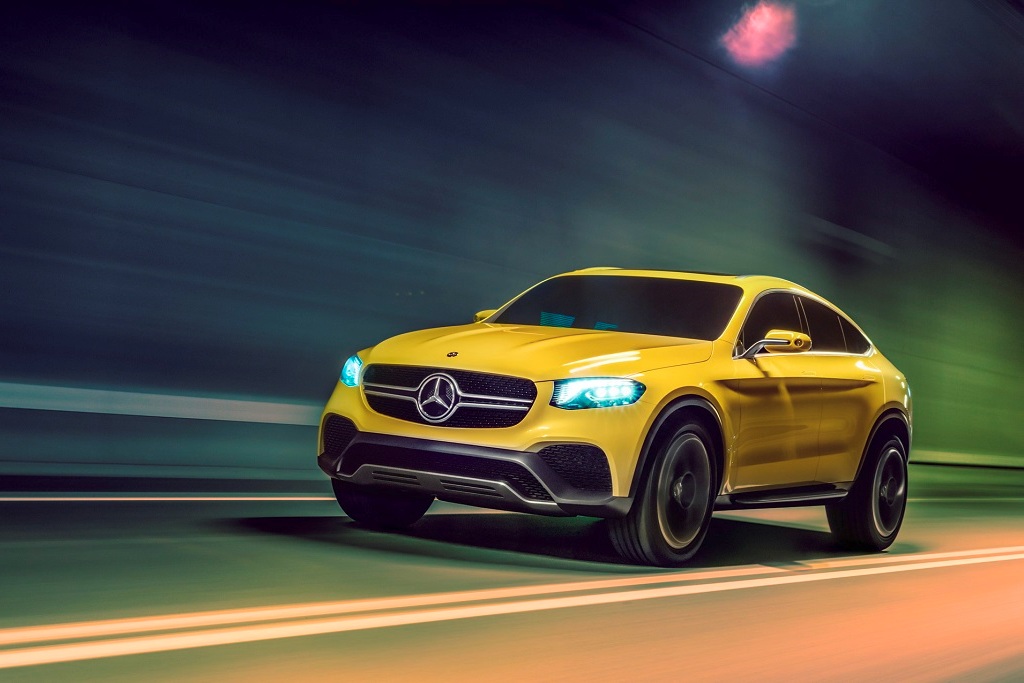 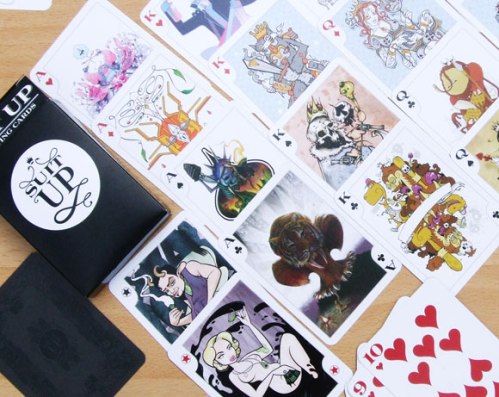