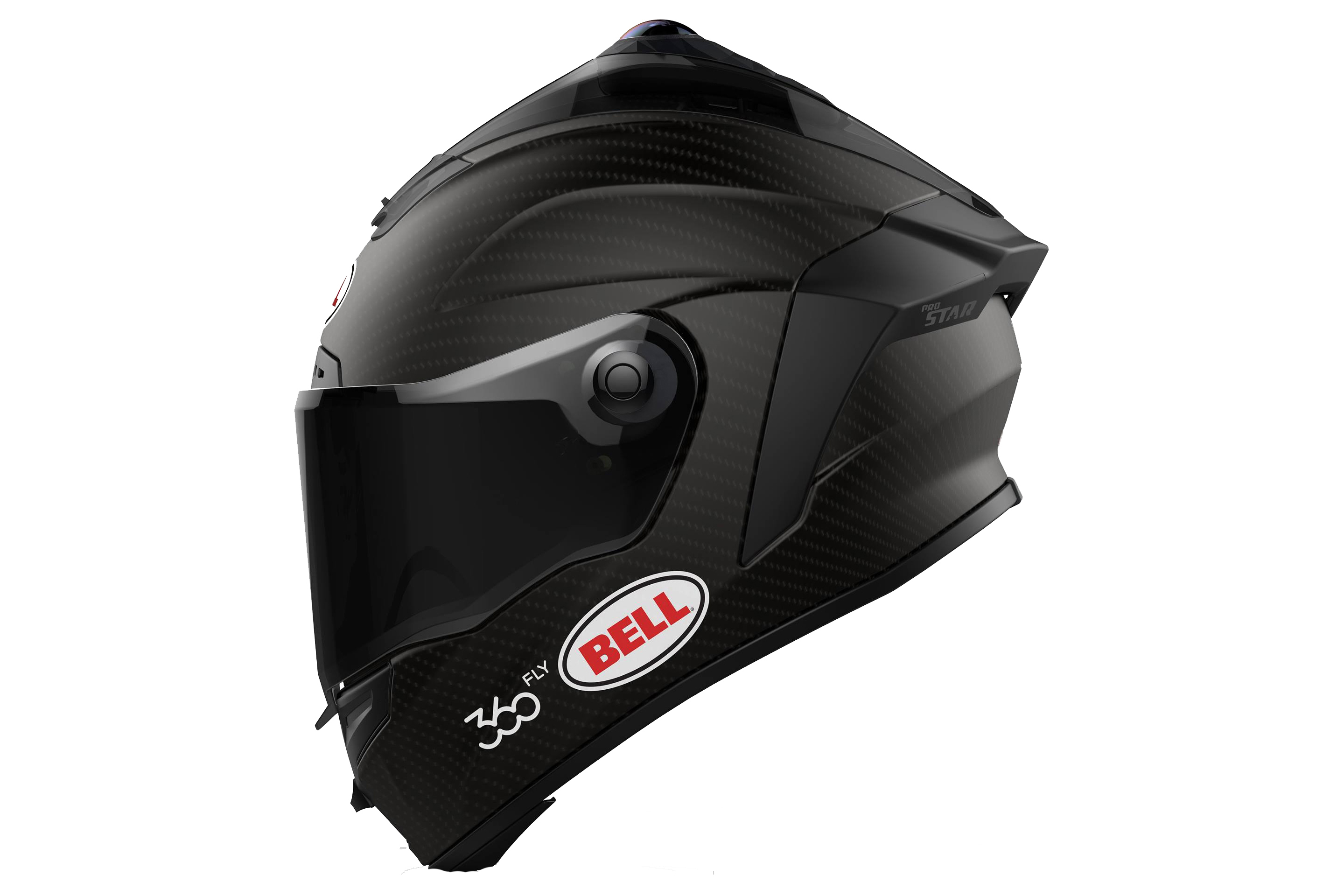 Bell and 360fly have announced a collaboration, which infuses Bell’s 2016 ProStar and Moto 9 Flex helmets with 360fly camera technology. Not only will these “smart helmets” have an integrated 360fly camera which can shoot 360-degree panoramic video or conventional video, but they’ll be packing a host of other features as well. There’s built-in wifi, Bluetooth connectivity for sharing the content, a GPS sensor, and a barometer-altimeter. Oh, and you can pop the 360fly camera out in case you want to use it without the helmet. What’s most impressive though is how Bell was able to keep the helmet lightweight, impeccably designed while still maintaining the Pro Star’s ventilation and integrity for impact protection.

The tech showcased in the upcoming Bell ProStar and Moto 9 Flex helmets is a sign of things to come. Bell even mentions a Collision Avoidance Alert, which could notify riders of obstacles not in the field of vision, similar to how some carmakers have leveraged this safety feature. Still more to come but it’s an exciting time to be a motorcycle rider. Look for the 360fly-infused Bell helmets to hit the market in Fall 2016. 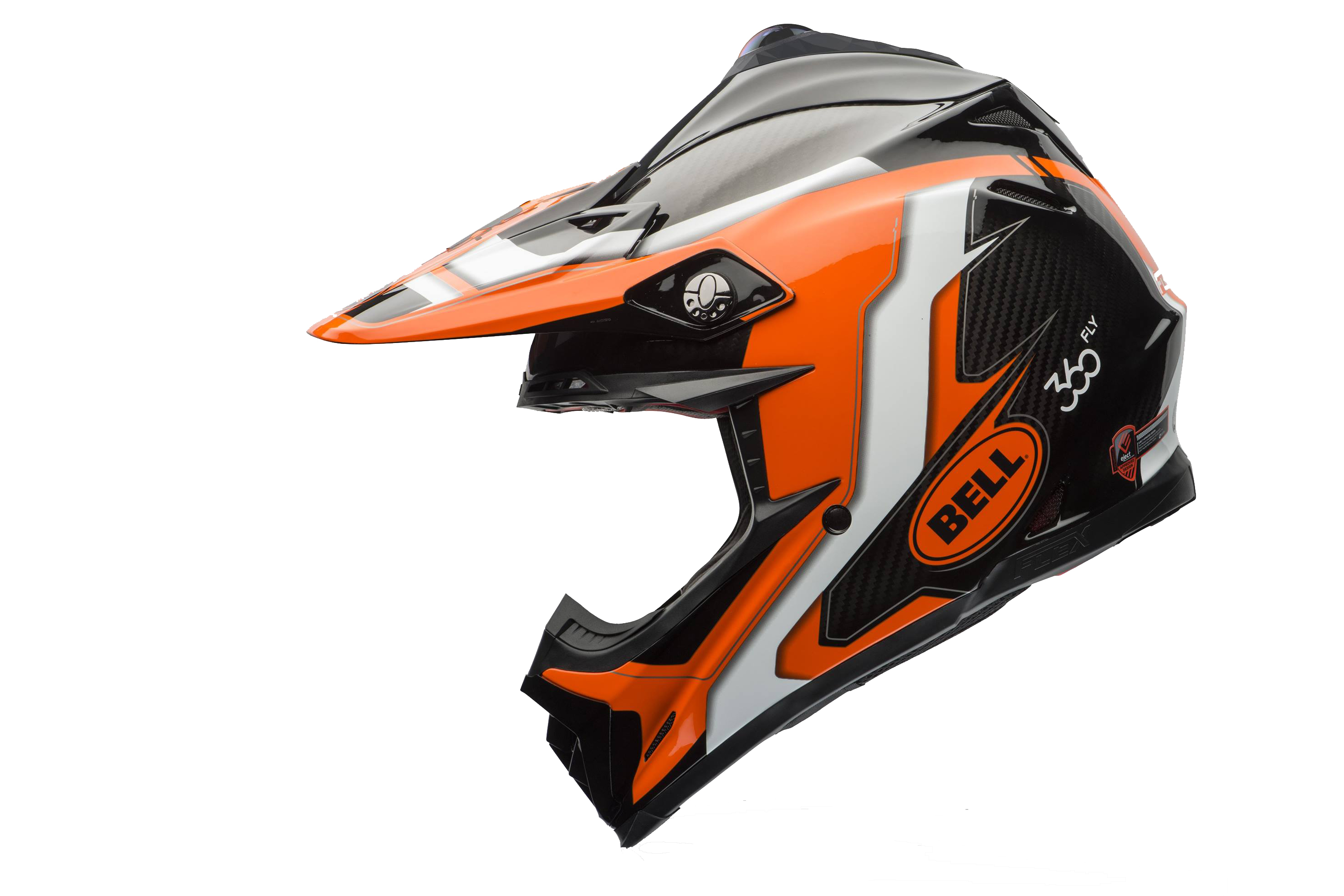 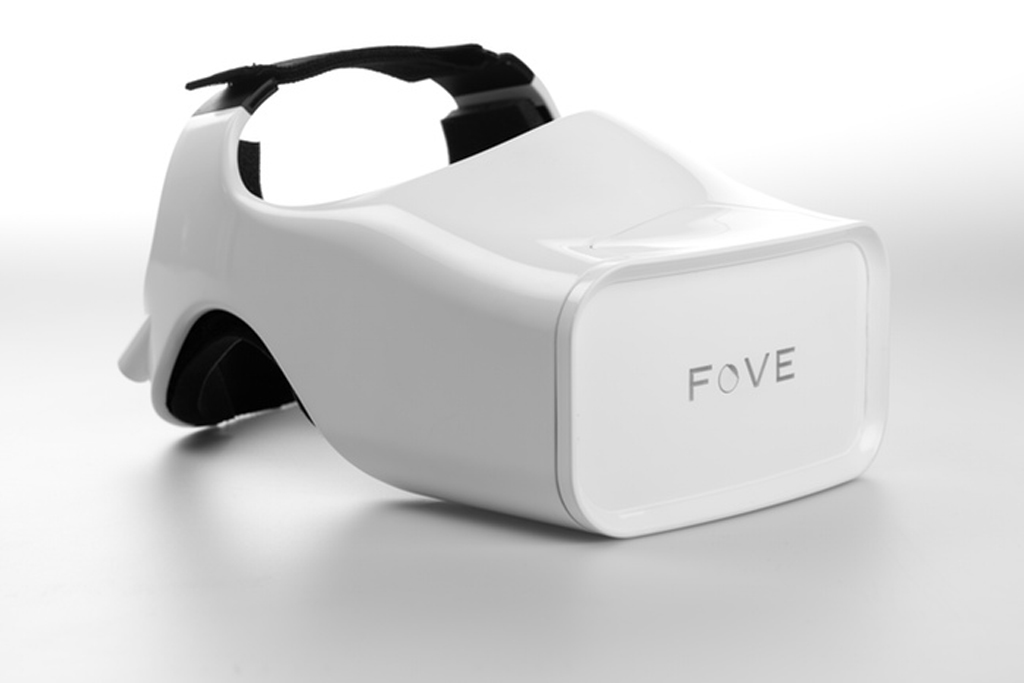 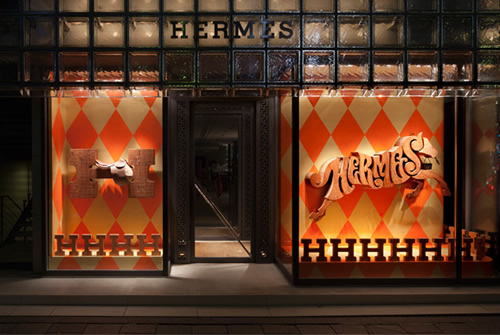 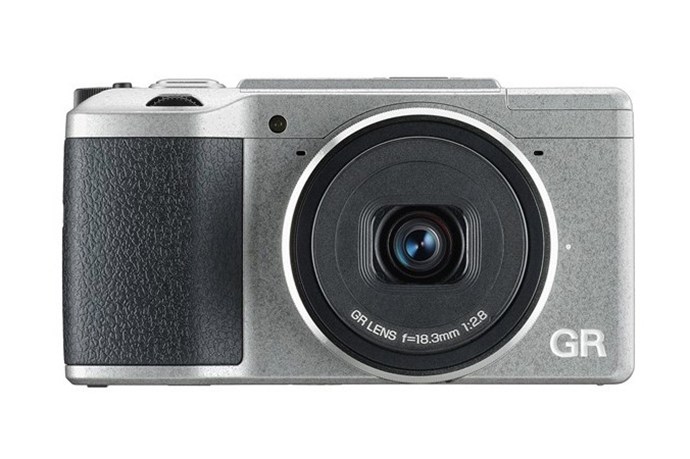