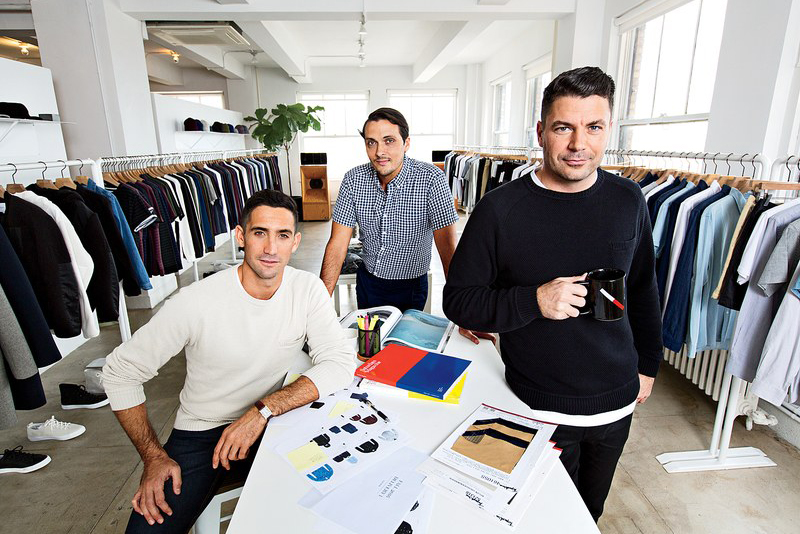 GQ has announced this year’s Best New Menswear Designers in America and to celebrate ten years of the program, the team’s brought back winners from years past to create capsule collections. The four designers featured are Michael Bastian, Steven Alan, Saturdays NYC, and John Elliot, all of whom have had tremendous successes since being honored the first time around. All four designers will be featured in the April issue of GQ and will being collaborating on a limited-edition collection that will hit Gap stores worldwide in the fall. Read the full story on GQ.com, ahead of the April release. 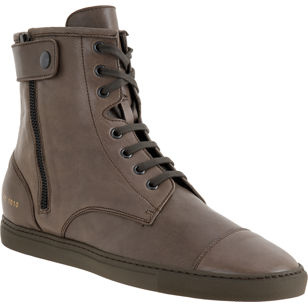 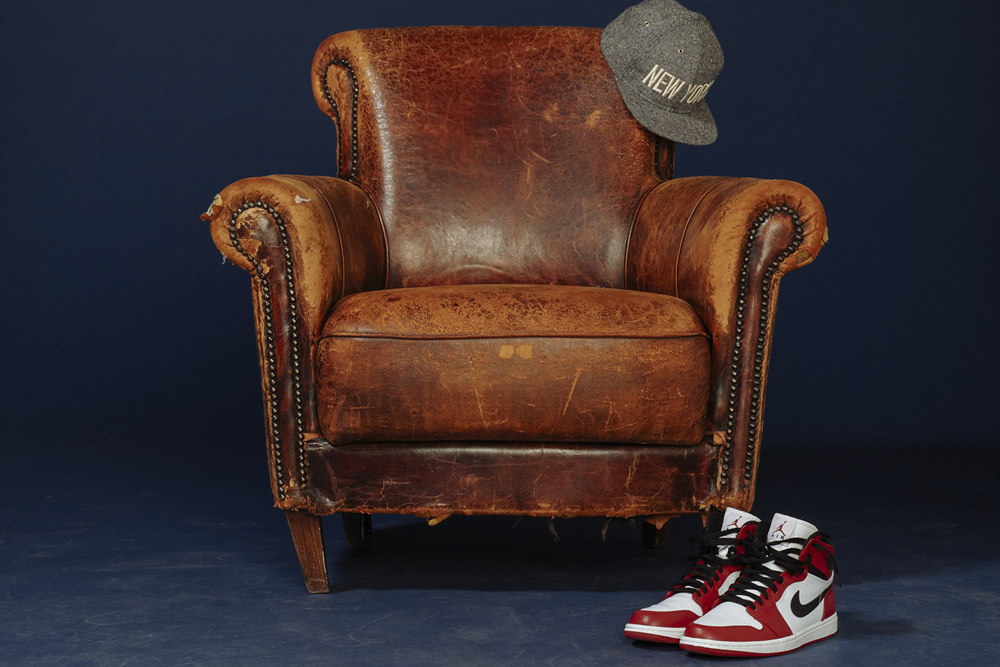 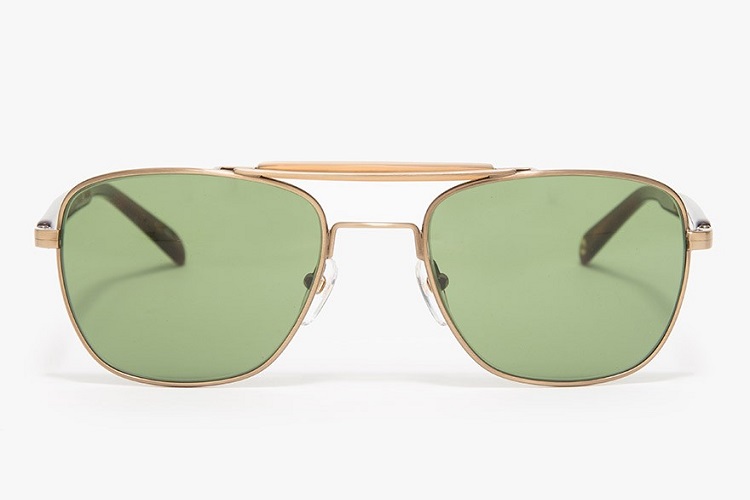