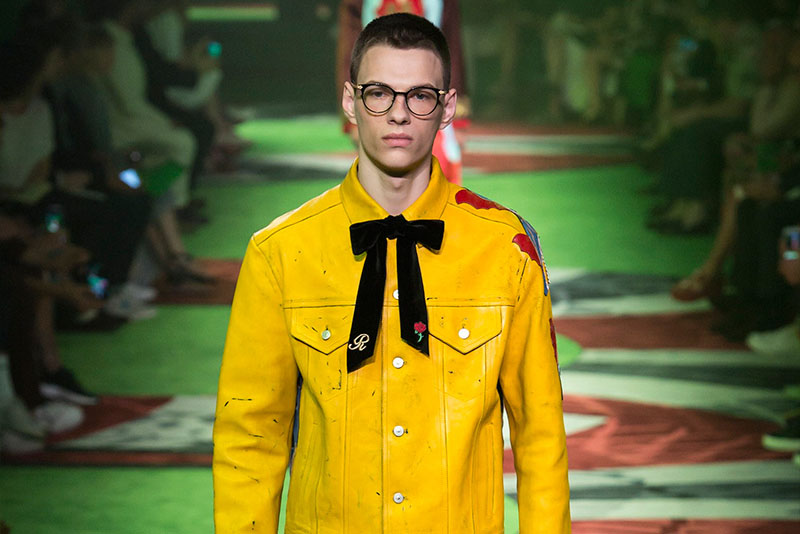 Gucci creative director Alessandro Michele presented his Spring/Summer 2017 collection in Milan this week, marking the last time the Italian brand will be hosting a dedicated menswear show, instead opting for a dual show starting next season. Though only being at the helm for roughly 18 months, Michele’s surely had an impact, not only on the creative direction of the brand as a whole but on its demand and bottom line as well. By breaking from norm, it seems Michele’s found a formula that works. And if you just quickly glanced at Gucci’s collection for Spring 2017, you’d think he’s mental. The color palette’s all over the place, with its green riding coat, pink trousers, red polonecks, or yellow rain mac. But don’t think it’s not directed or that we’re complaining. For all its adventurous turns, the collection’s wearable, eccentric, and everything we’ve come to expect from Gucci under Michele’s guidance. And it’s pretty hard to hate on anything that pulls Donald Duck into the equation, amiright? Check out the full run in the gallery above. 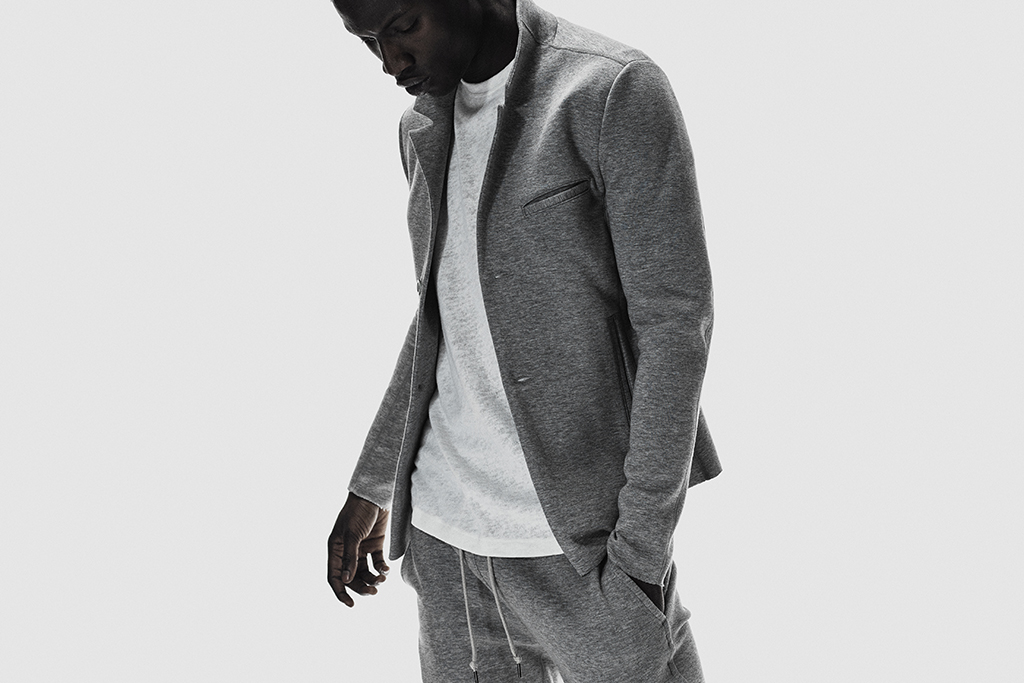 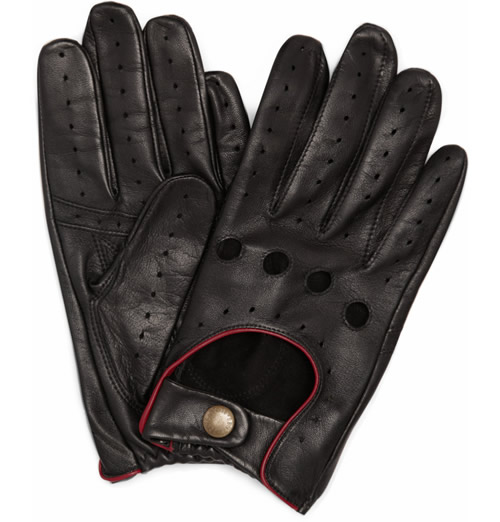 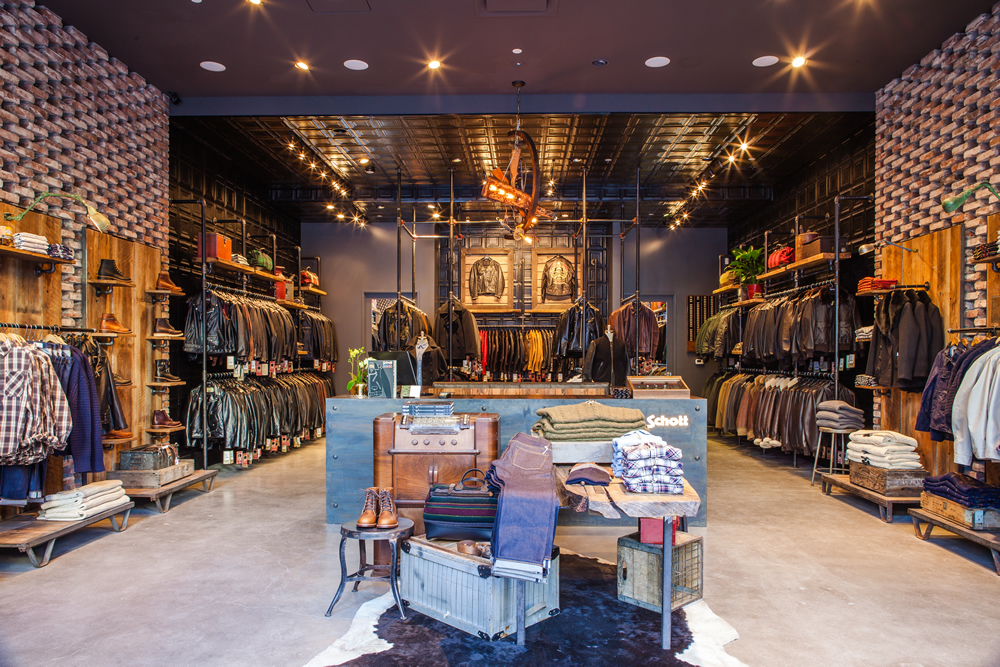 Prev. article
Neil Barrett Spring/Summer 2017 is Heavy on Brown and Diagonal Graphics
Next article
Rare 1966 Ford GT40 with Right-Hand Drive Will Be Up for Auction at Pebble Beach Concours
TOP