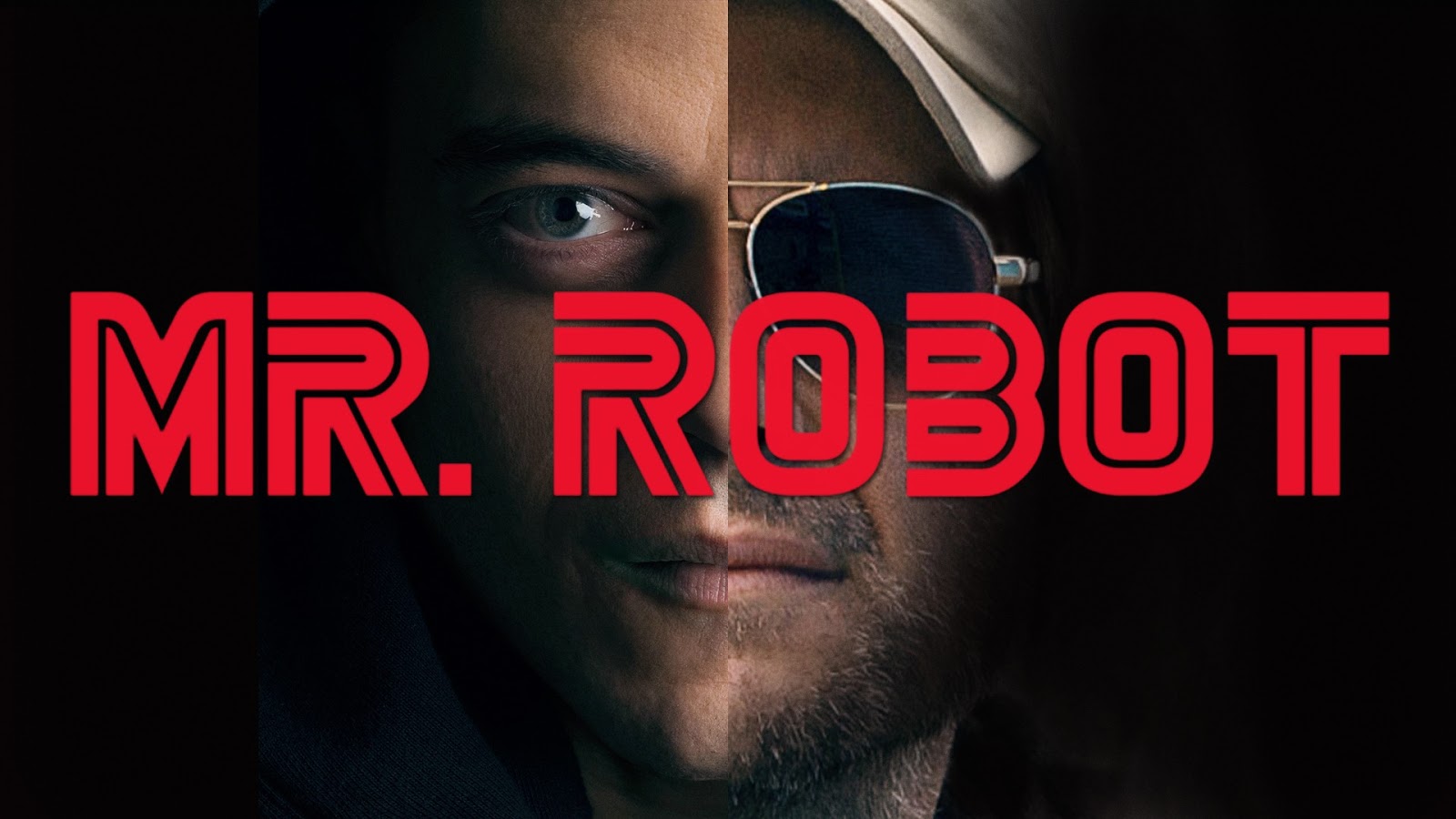 Mr. Robot Gets Renewed For A Third Season

The critically-acclaimed USA Network drama Mr. Robot has officially been renewed for a third season. Ever since it left fans begging for more after an ambiguous season finale, the show is half-way into its second season and the momentum hasn’t slowed down one bit. As fsociety continues to wage war against Evil Corp, the show only seems to be getting more intense while continuing to maintain its ominous tone.  With an amazing cast and a complex protagonist in the form of Elliot Alderson (Rami Malek), there’s no telling where this psychological thriller will go. 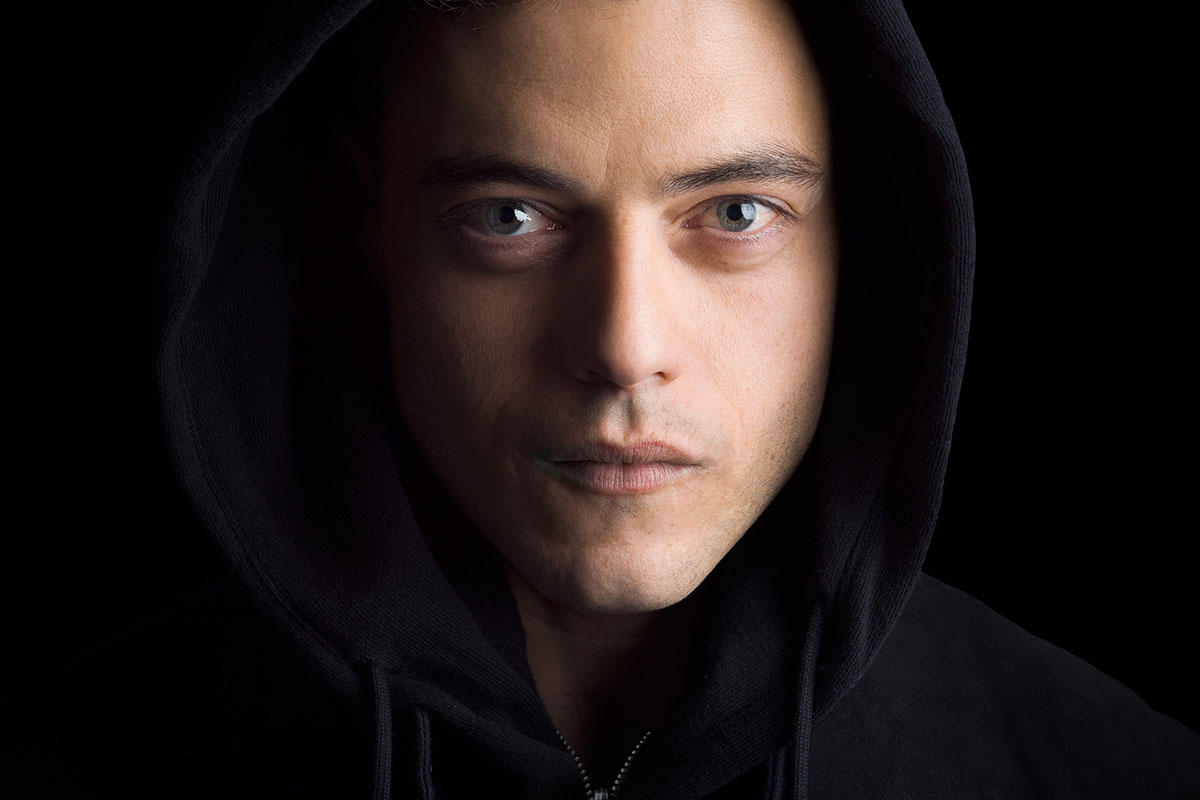