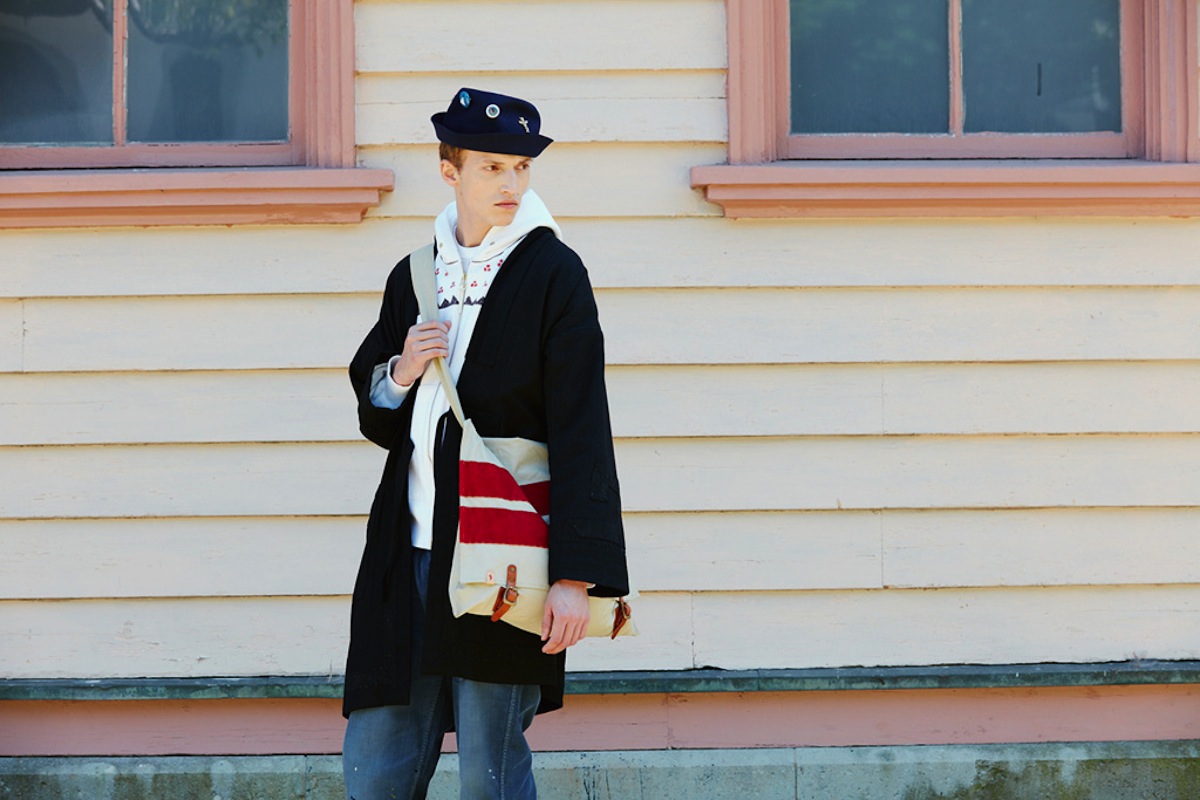 Japanese men’s apparel brand visvim has released its Fall/Winter 2016 lookbook and it incorporates laid-back styles that are both cohesive and traditional. Founder and designer Hiroki Nakamaura created this collection around the idea of being “introspective.” Using traditional Japanese thread-conglomeration and natural dyes, visvim’s clothing pays homage to classic Japanese craftsmanship resulting in an authentic line of garments. The collection features many casual pieces such as vintage t-shirts and denim and loose-fitting wool pants paired with sophisticated outerwear which elevates the whole line. This Fall/Winter 2016 collection will be available at visvim locations within the next couple of months but until then, check out the lookbook in the gallery above. 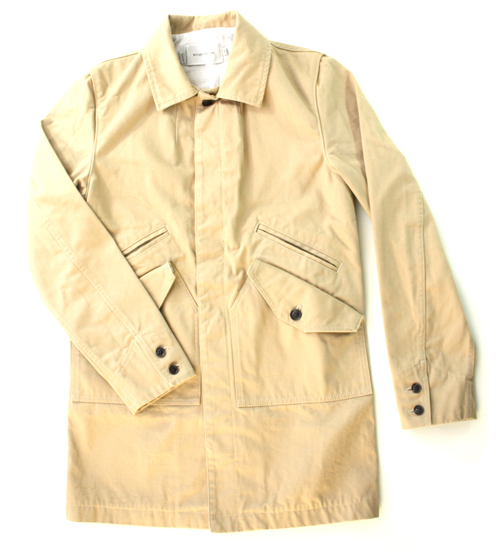 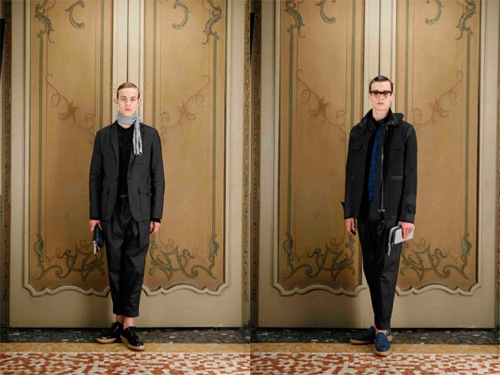 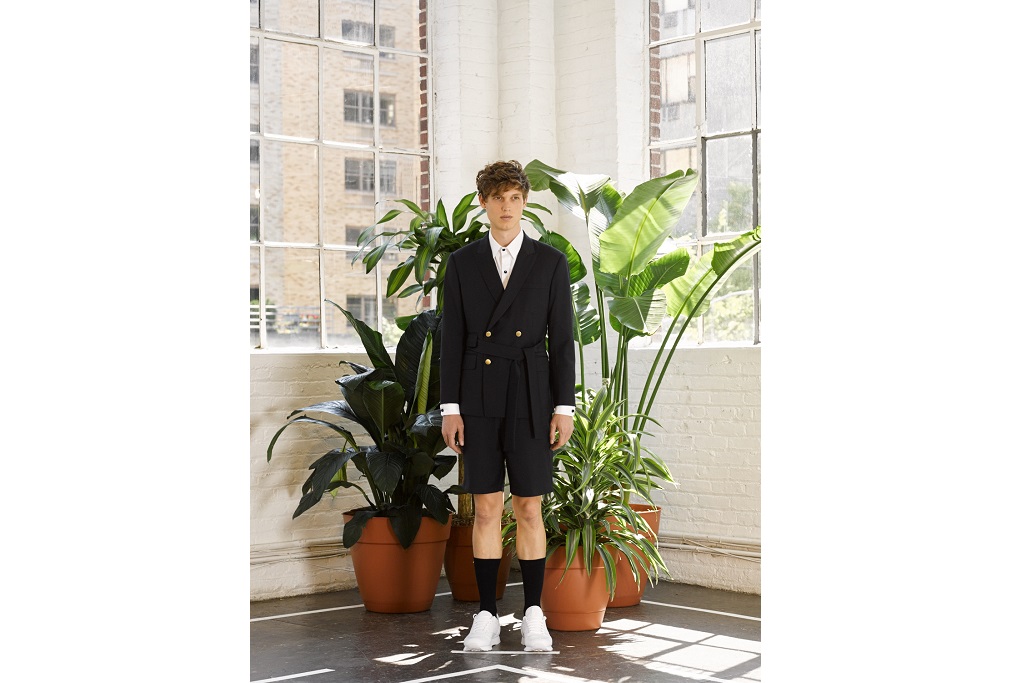