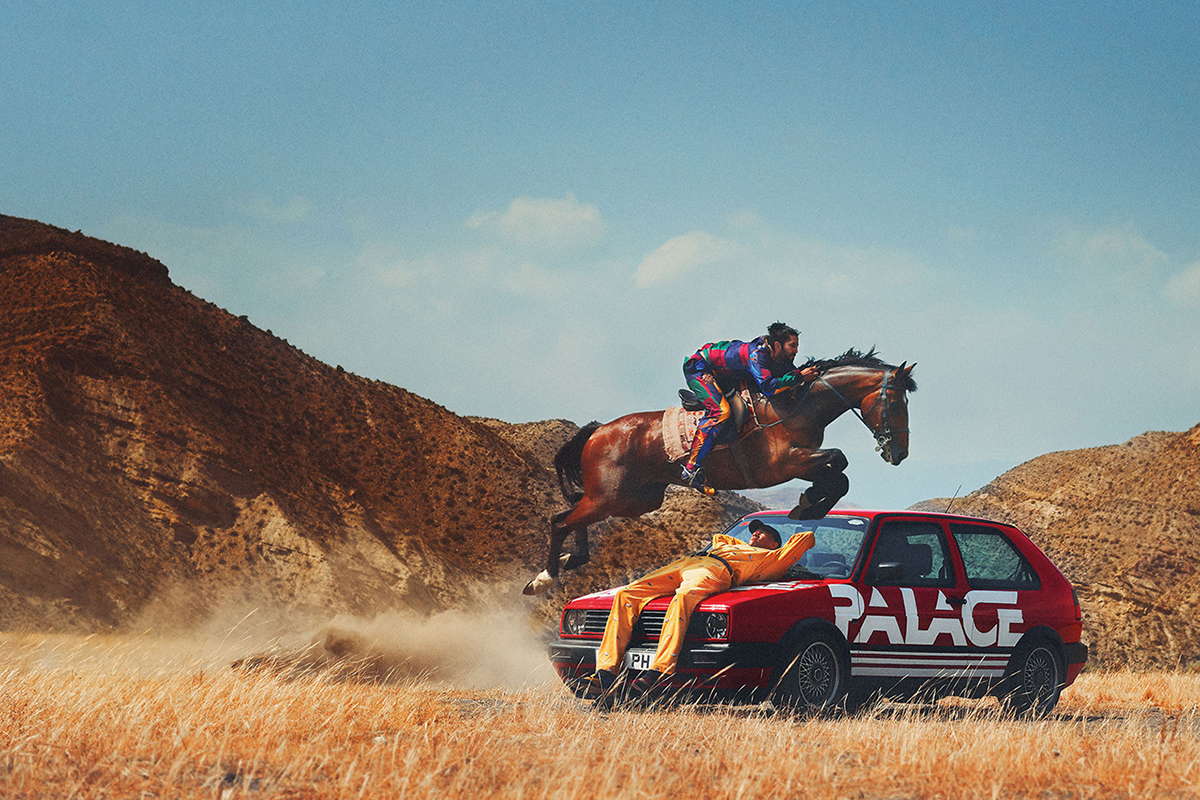 At the end of October, clothing brands Palace and Polo Ralph Lauren unveiled an upcoming collaboration with a short film. They have also recently released a lookbook for the collection, shot by David Sims.

The lookbook gives a closer look to some of the items in the video, such as the embroidered car corduroy shirt and kick-flipping bear. It also includes a look at other pieces from the collection, including outerwear emblazoned with the Polo emblem and Palace logo, dual-branded loafers, clashed-print rugby shirts, and much more. 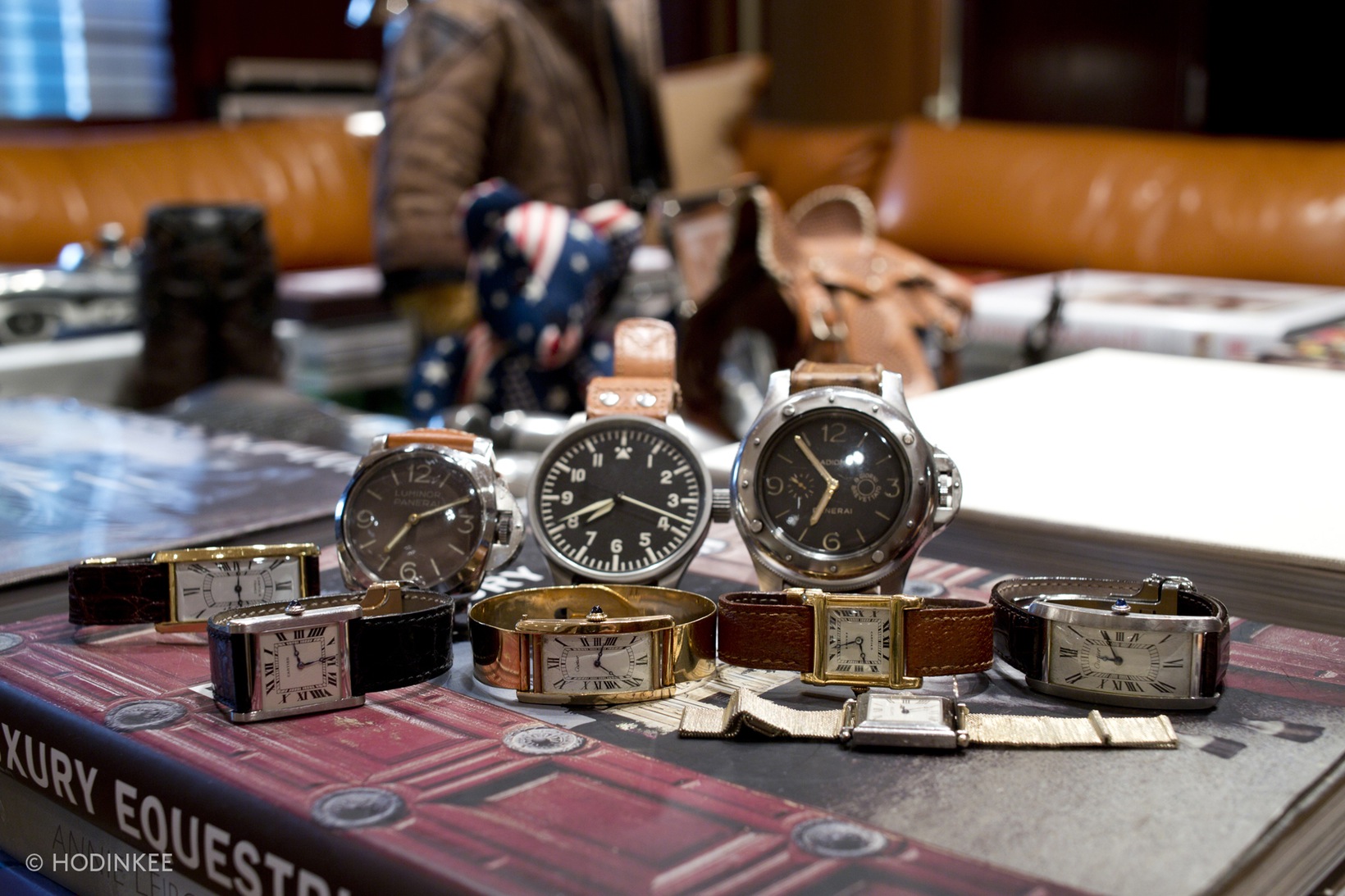 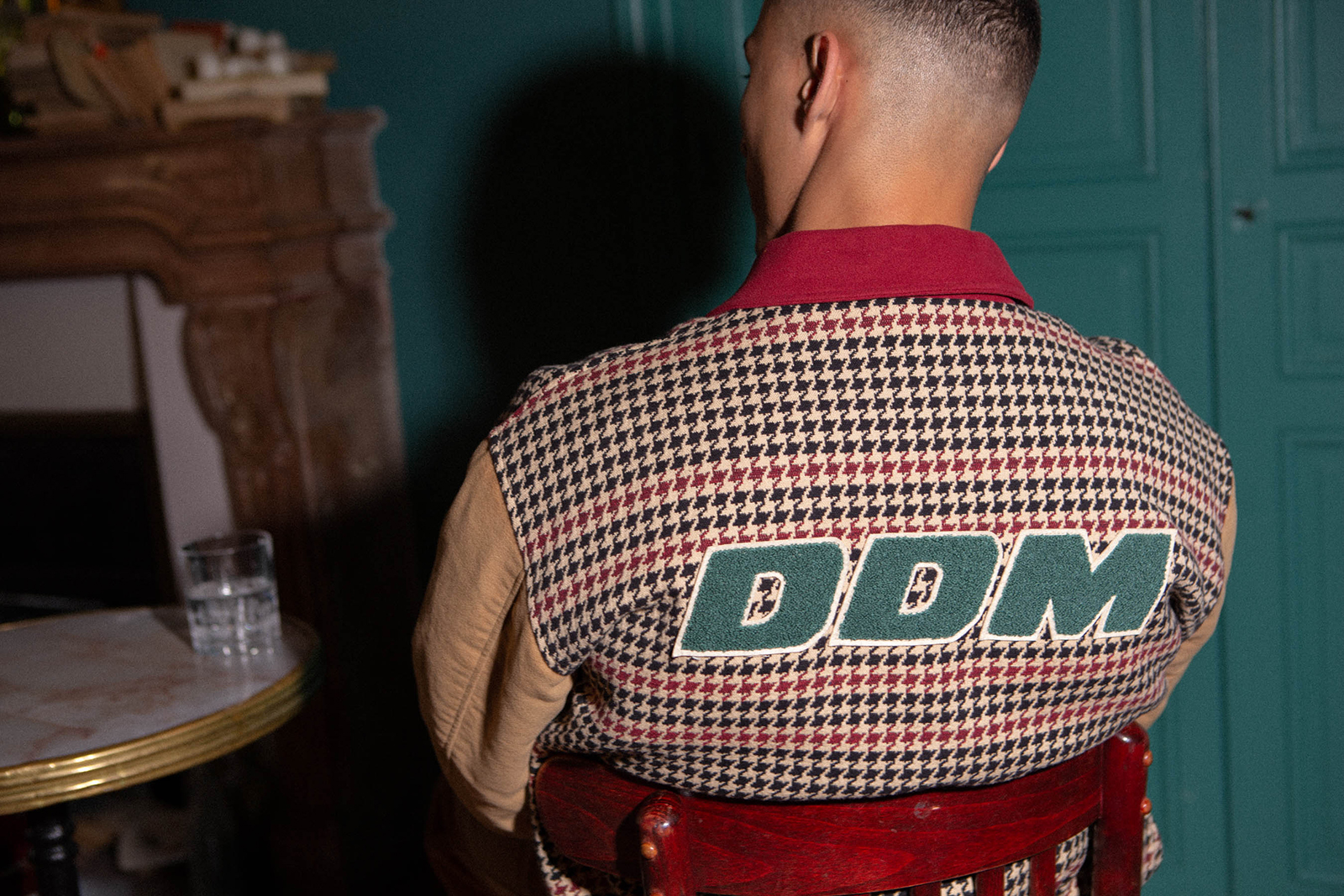 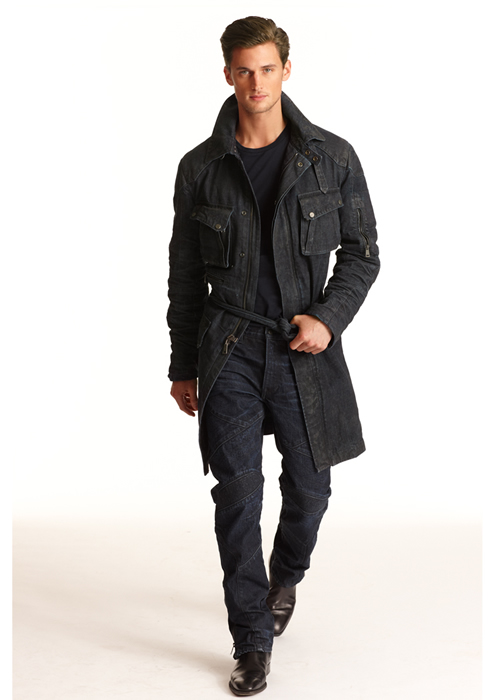