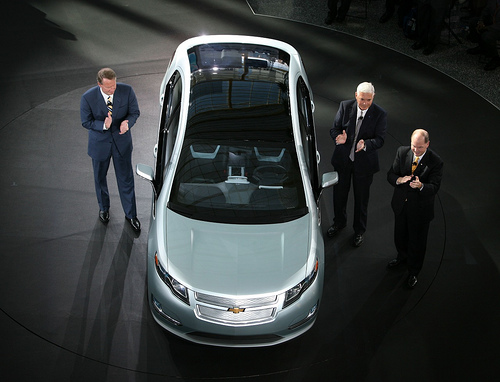 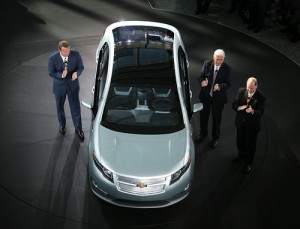 It looks better than we first suspected from all the spy shots.  Heck, we can actually see ourselves buying one and popping a Por Homme banner on it.  The Chevrolet Volt was revealed at GM’s 100th year celebration.

So what did you expect it to be?  Well, the 2011 Chevy Volt is a 5-door front-wheel-drive sedan known as Extended-Range Electric Vehicle, or E-REV.  It can go 40 miles on electric-power alone with its lithium-ion battery.  And for all the miles you put on after the first 40, a gasoline/E85-powered engine kicks.  No word on the efficiency of the E85-side of the engine.  The Chevy Volt’s electric drive unit produces 150-hp and 273 lb-ft of torque and has a top speed of 100 mph.

The number’s are looking good and we hope that the Volt is as good on the road as it is in the showroom.

gallery after the jump 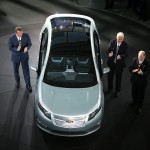 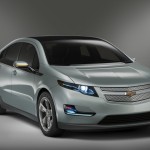 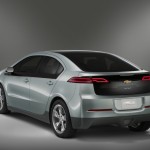 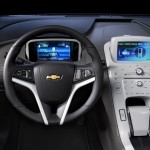 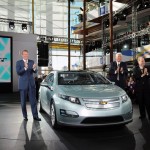 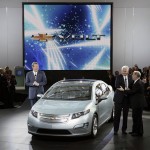 Head over to eGMCarTech to check out the full press release and more pics. 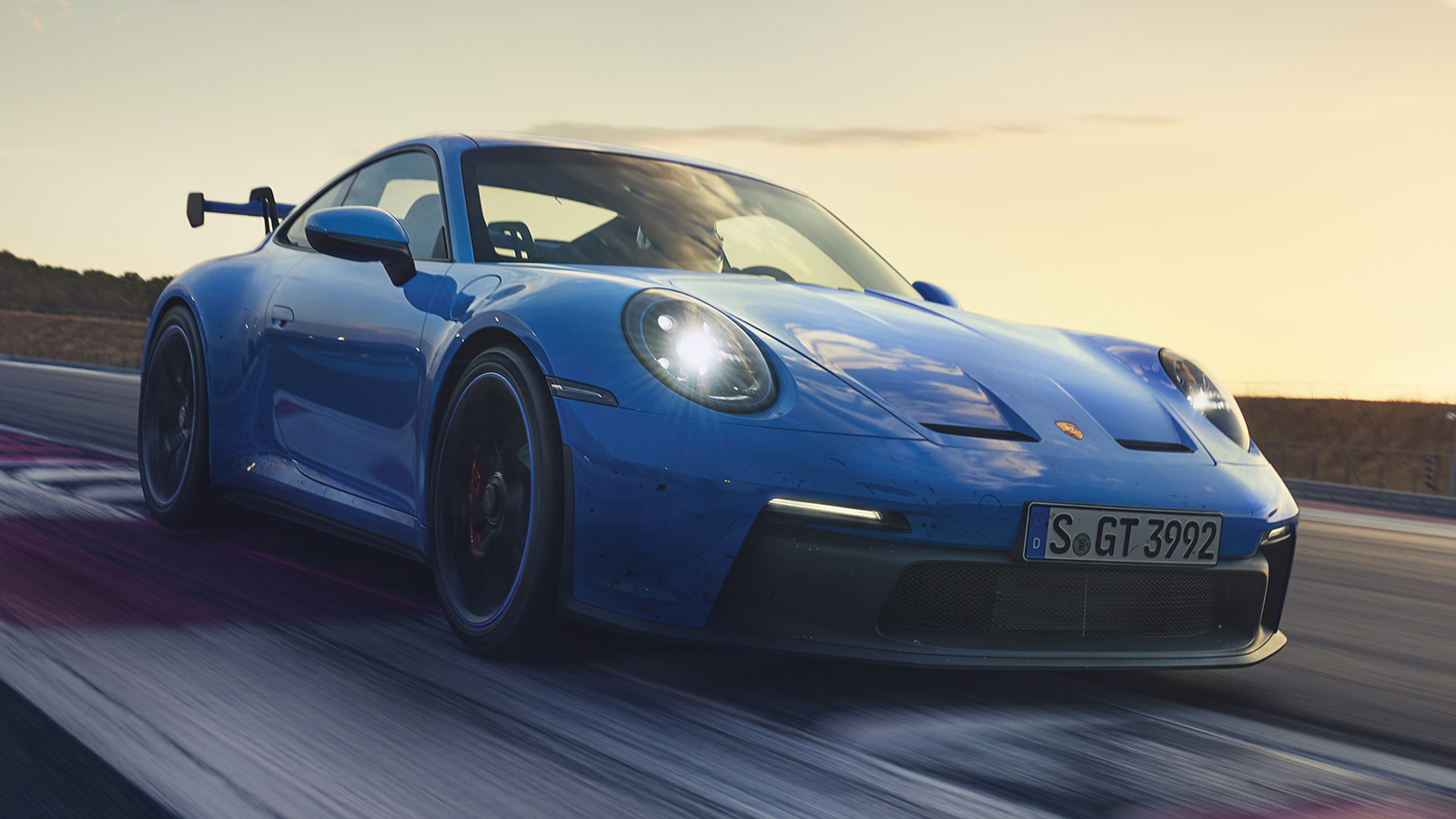 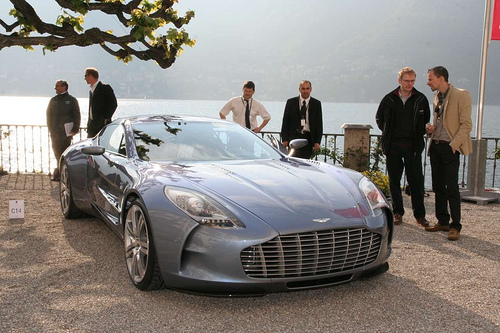