Telegraph‘s reporting an upside down rainbow appeared in Britain and it’s being credited to the crazy weather that the region’s been facing. This is pretty odd.  It’s the first time, anyone hear at Por Homme’s ever heard of this, but apparently, it’s scientifically possible.

Normal rainbows are made when light penetrates raindrops and re-emerges out the other side in the same direction but the inverted types, known as circumzenithal arcs, are caused when sunlight bounces off ice crystals high in the atmosphere, sending the light rays back up.

This is no normal occurrence.  Dr. Jacqueline Mitton, the person who took this near her home in Cambridge, said that at the age of 60, she’s never seen anything like it.  These smileys need extremely specific conditions in order to show their faces.

“The conditions have to be just right: you need the right sort of ice crystals and the sky has to be clear.” 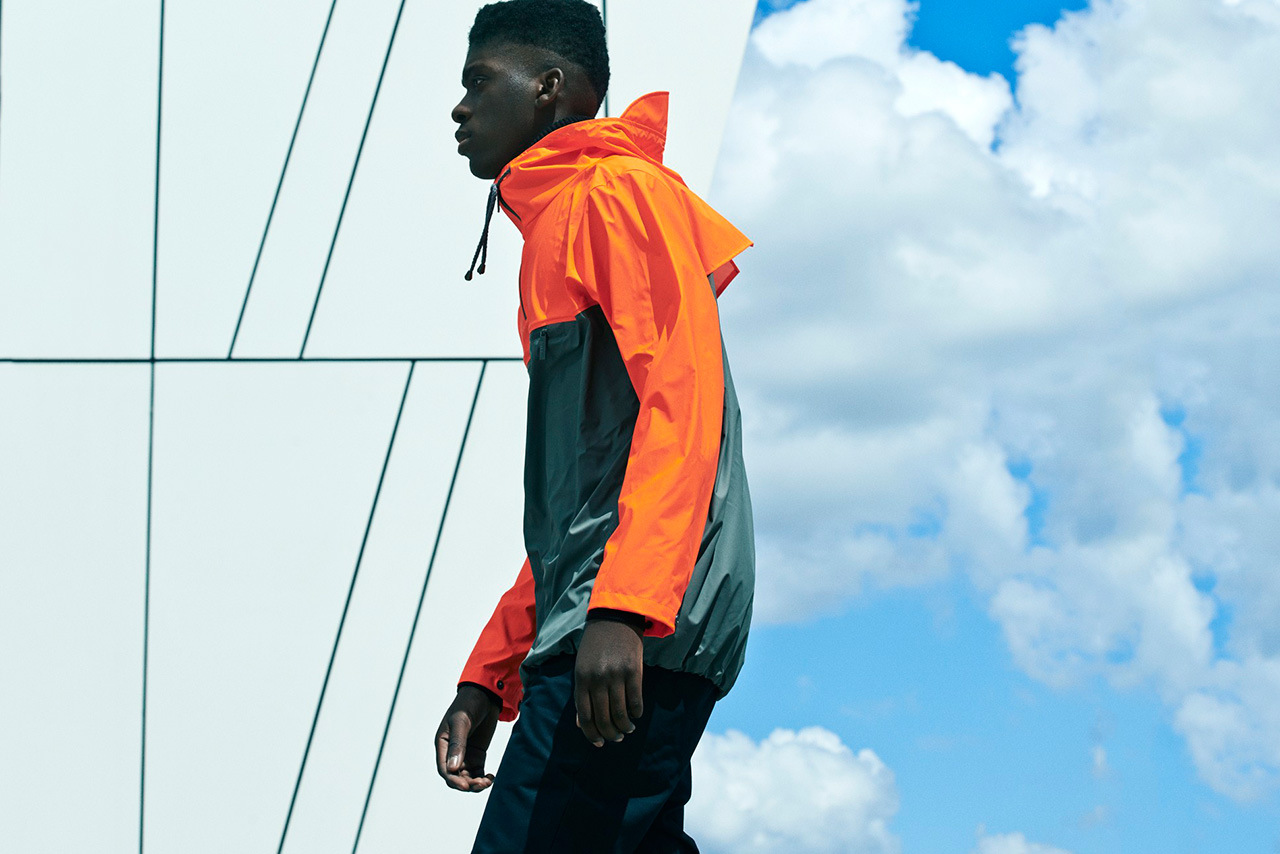 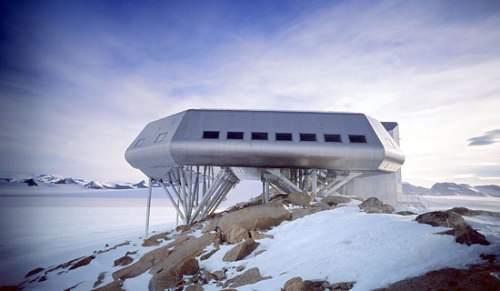 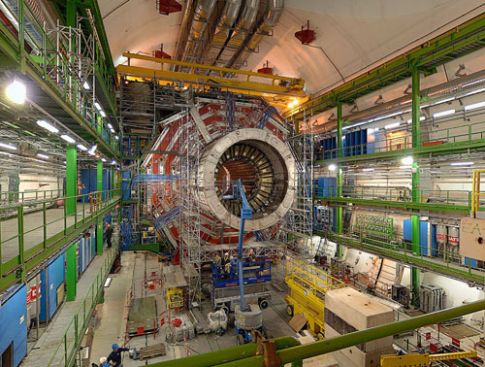