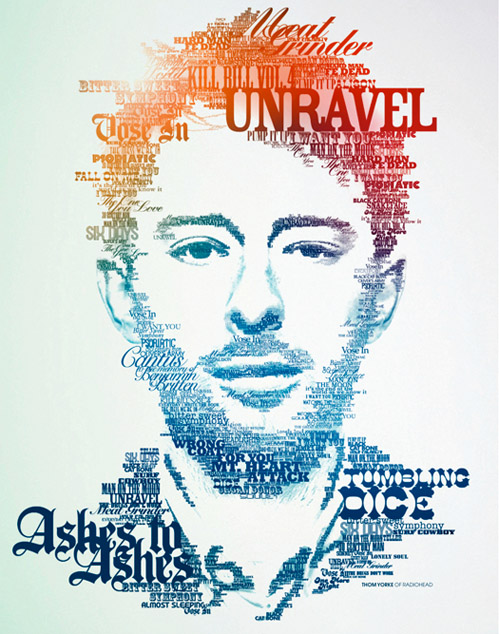 Thom Yorke of Radiohead has been working with the Grammy’s team to come up with the most edgy ad campaign for the Grammy’s to date. Kenny Chesney, Coldplay, Jonas Brothers, Lil Wayne, and Katy Perry are confirmed for the telecast. The Grammys air on February 8th, live from the Staples Center in LA.

See the video after the jump. 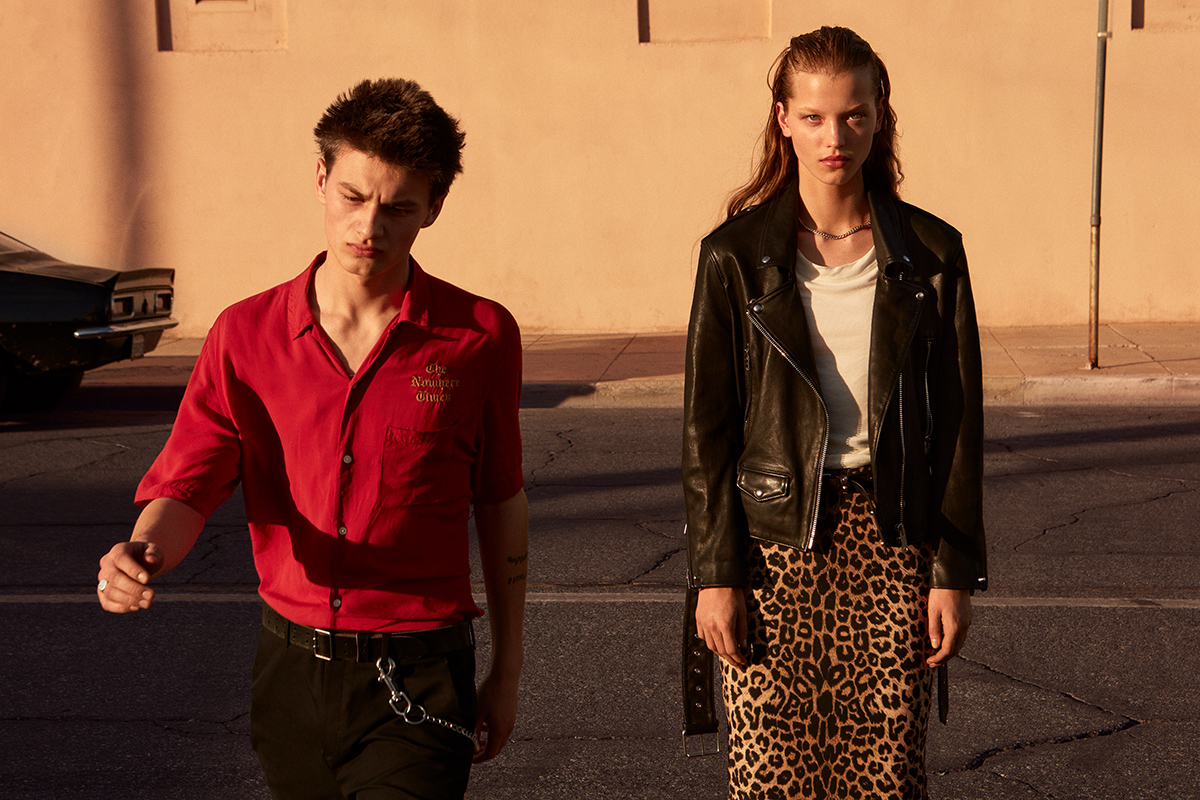 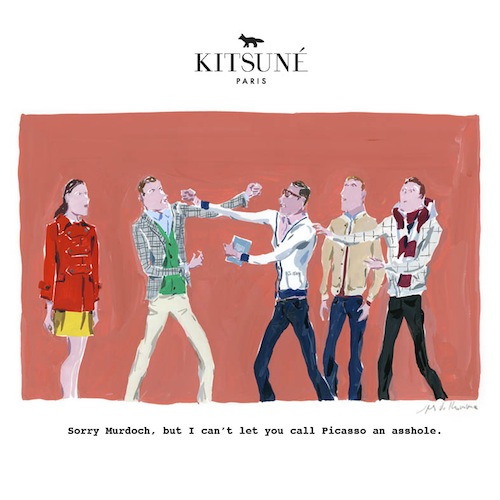 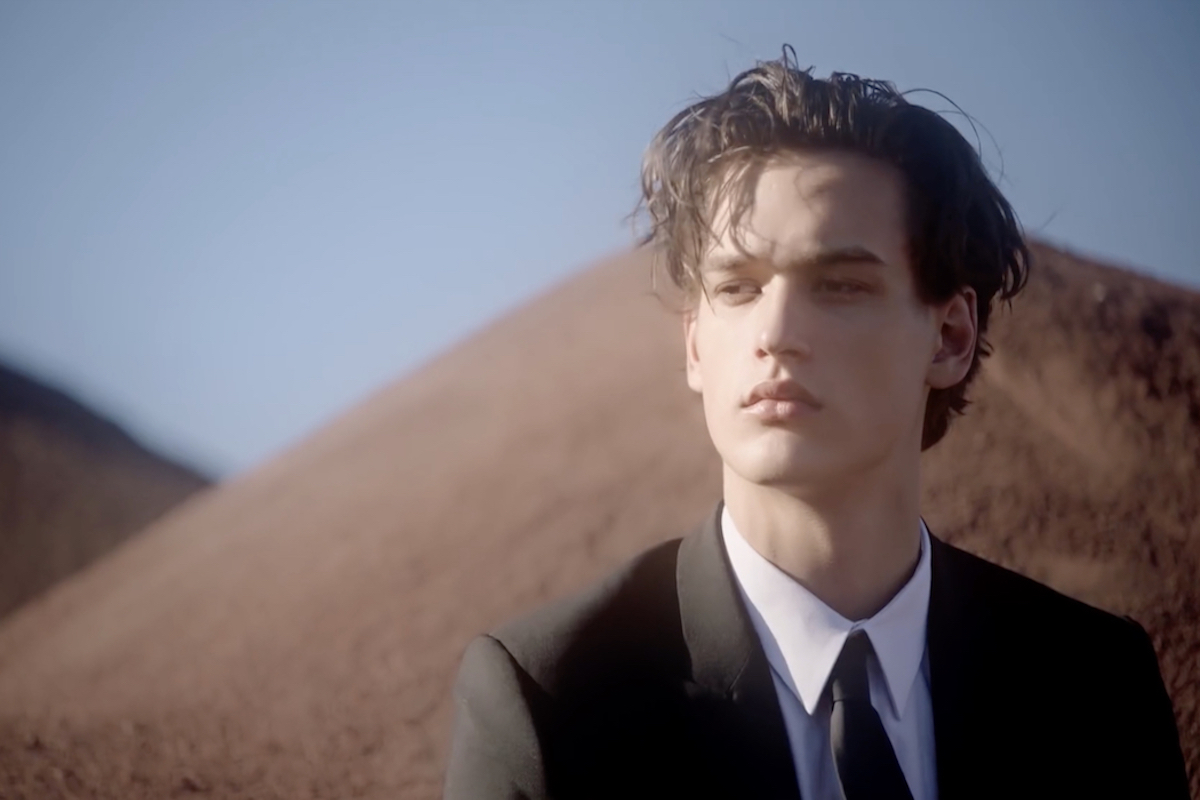