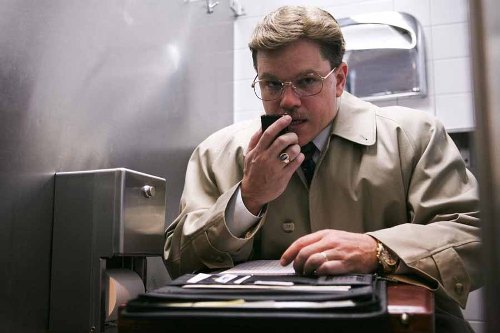 From Steven Soderbergh, director of the Ocean’s series comes “The Informant” starring Matt Damon. In 1992, Mark Whitacre (played by Matt Damon) confessed to an FBI agent (played by Bakula) that he and other company execs at Archer Daniels Midland had fixed the price of lysine, a grain-based food additive. Soderbergh is evidently casting the story as a sharp, perhaps even mean corporate comedy in which Whitacre is bipolar, bumbling and delusional. Whitacre worked with the FBI for almost three years, was responsible for hundreds of hours of audio and video surveillance, and helped lock down what was at the time the largest price-fixing case in history. But he also stole $9m from ADM, and went to jail for a longer term than any of the execs he helped convict.

The Informant hits theaters October 9th. Check out the trailer after the jump. 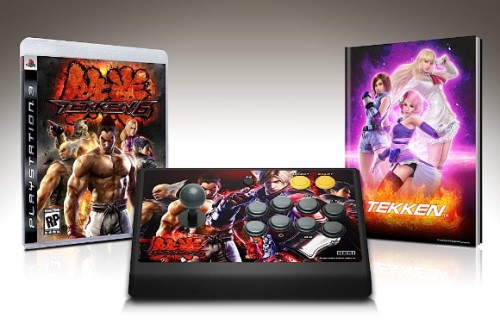 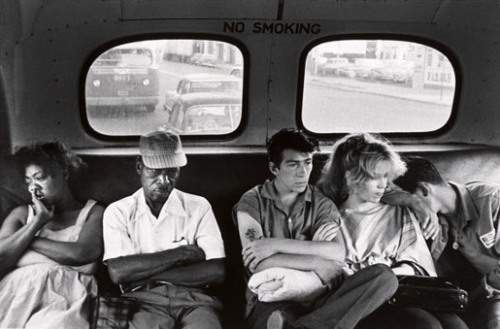