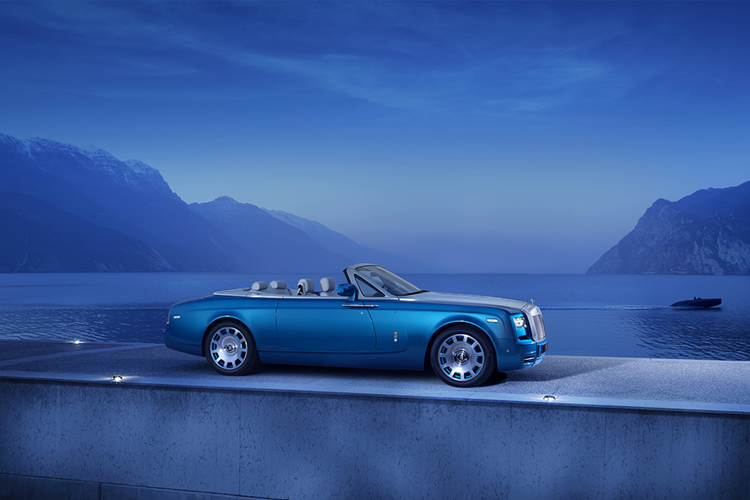 The Rolls-Royce Phantom Drophead Coupé “Waterspeed” Collection marks the next offering in the coachmaker’s Bespoke Collection. Paying homage to British land and water record-holder Sir Malcolm Campbell, a known that used his Bluebird Motor Company and Bluebird Garage to fund his interest in motorsports. In 1937, he broke the waterspeed record in his Bluebird K3, which was powered by a Rolls-Royce R engine. He was going 126.33 miles per hour on Italy’s Lake Maggiore on his way to setting the record. Similar to Campbell, the new model also boasts a few firsts. The Maggiore Blue exterior paint is also leveraged for highlights on the engine, the polished wheels, two-tone steering wheel and the dashboard. The tonneau cover is done in hand-finished brushed steel while it’s normally finished in teak. The Abachi wood veneers have been bookmatched so that their grain evokes the wake of a speeding boat. This beautiful Rolls-Royce Waterspeed Drophead Coupé will be showcased at the Bluebird Garage Cafe in London, the site of the original garage, before making a wider appearance at the Concorso D’Eleganza at Villa D’Este later this month. 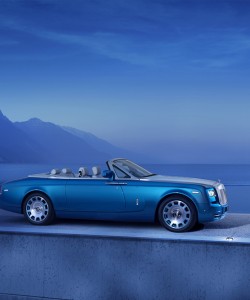 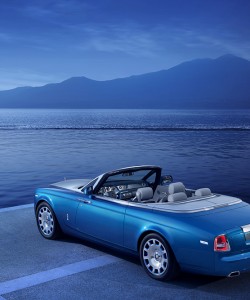 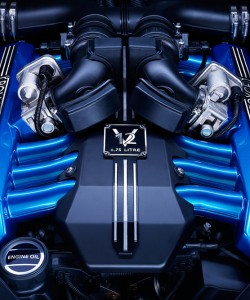 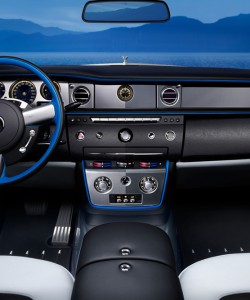 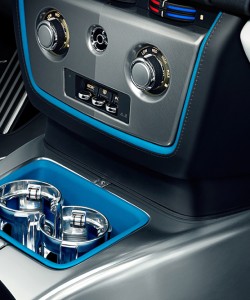 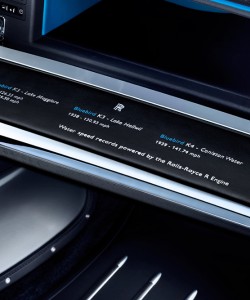 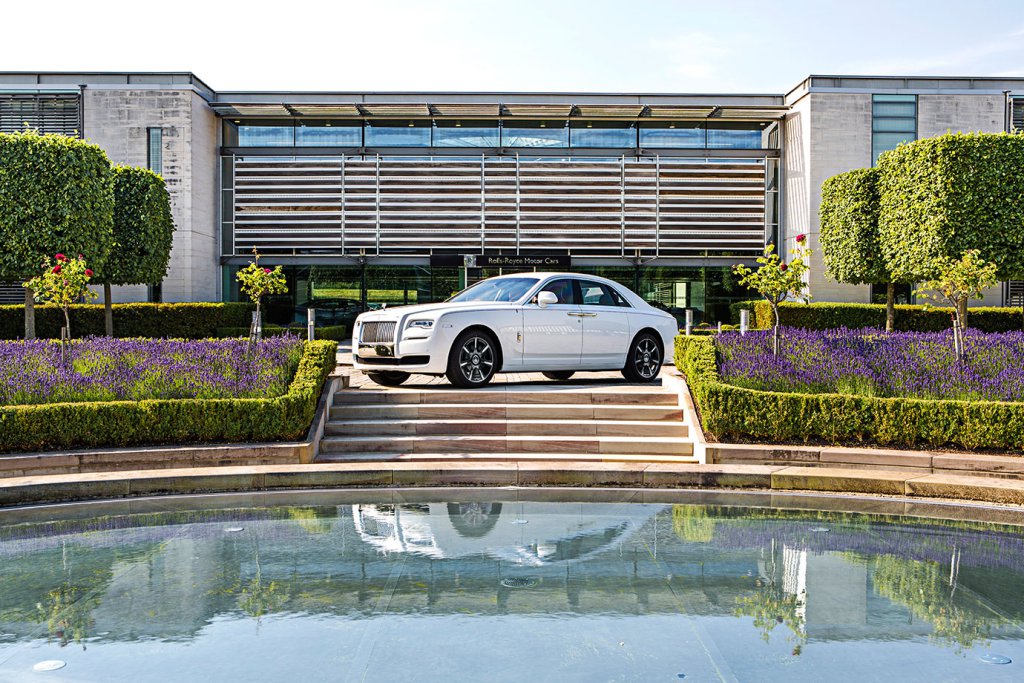 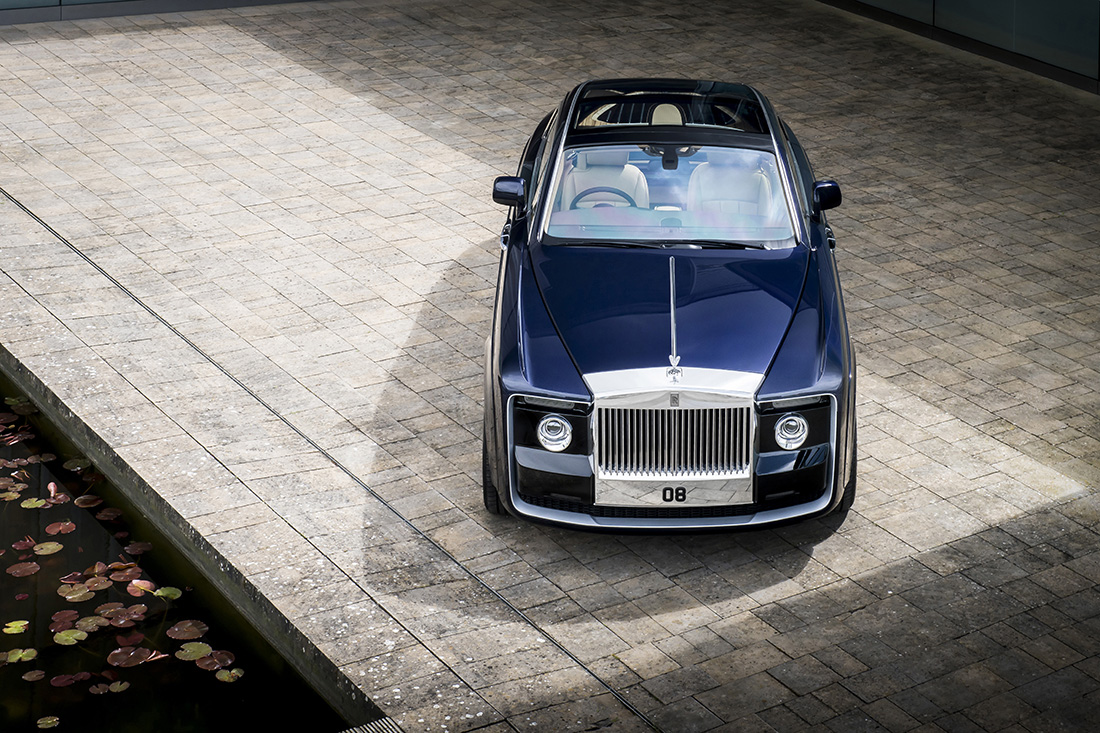 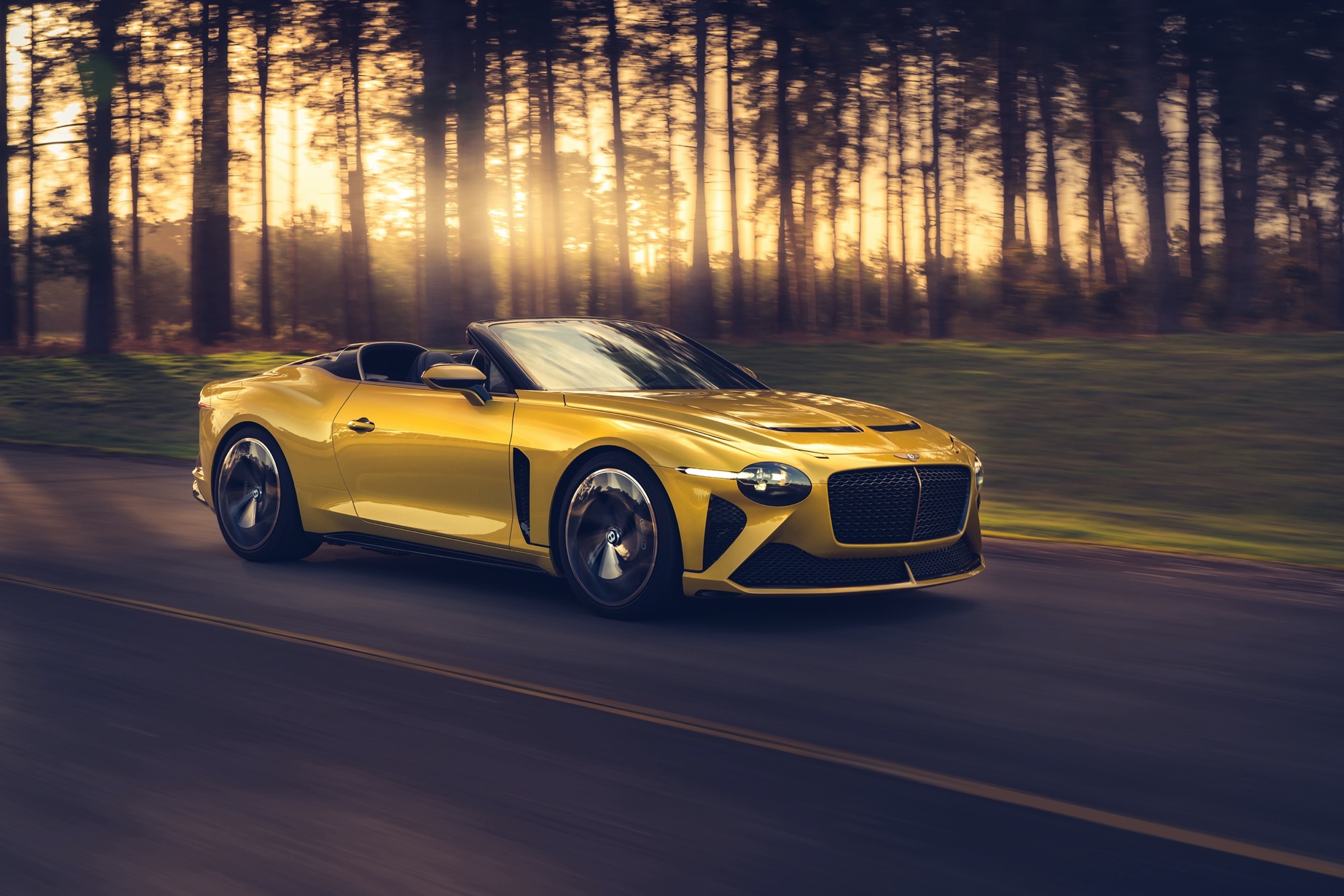