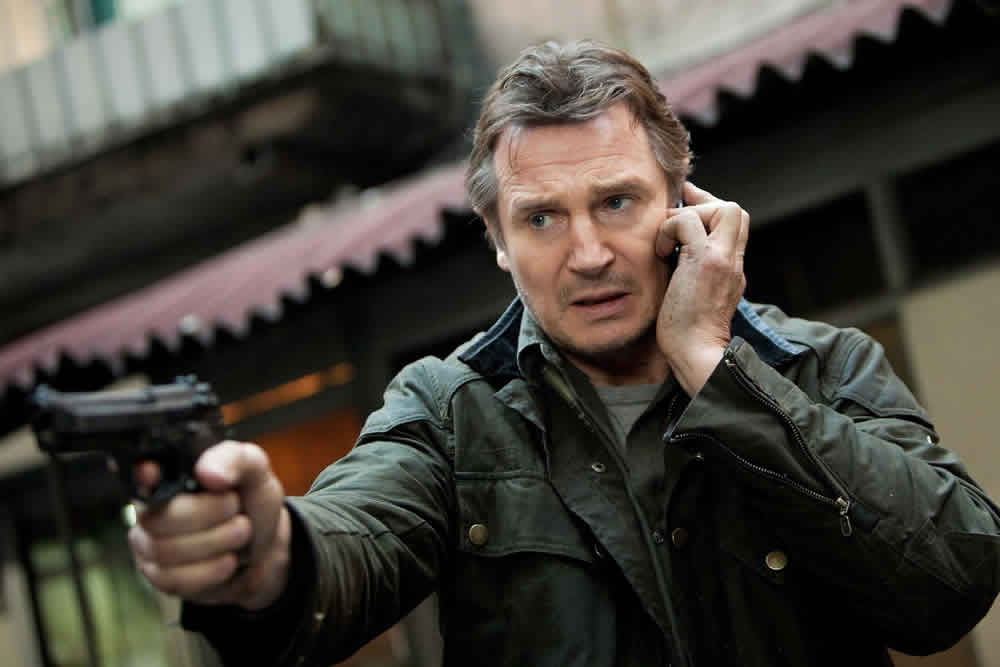 Just when you thought it was over, the fine folks at 20th Century FOX green lit Taken 3 and here’s the first official trailer. The two-and-a-half minute trailer shows ex-covert operative Bryan Mills, played as Liam Neeson, reconciling with his ex-wife only to walk into his home with her brutally killed. Mills then looks to escape the police, CIA and FBI as he finds the people behind this, all whilst trying to protect his daughter. Forest Whitaker joins the cast with Taken 3 hitting theaters January 9th, 2015. 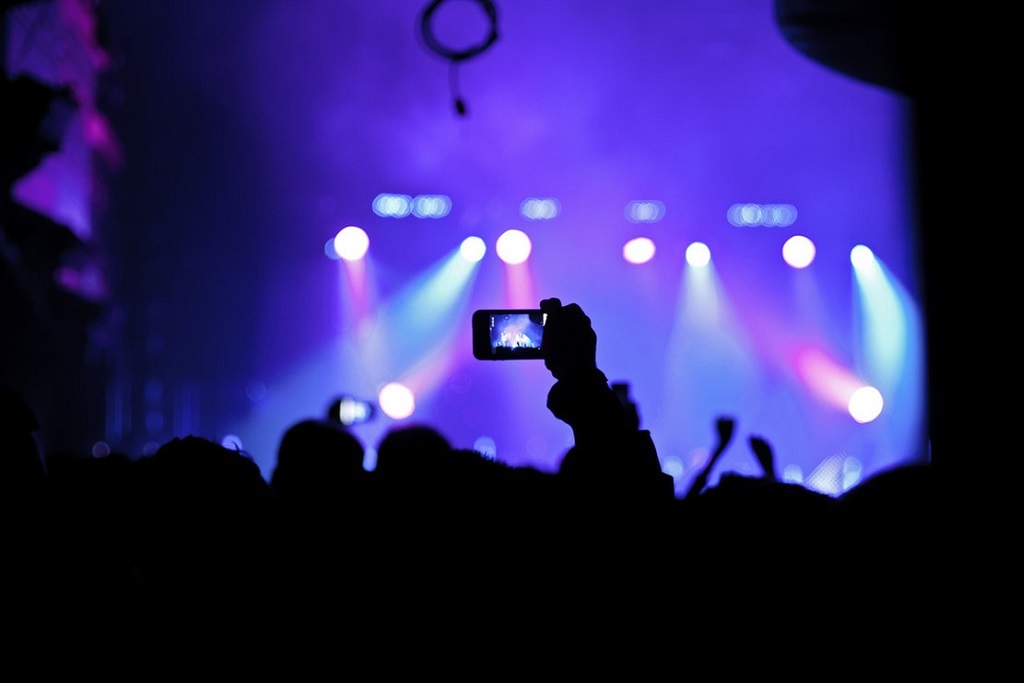 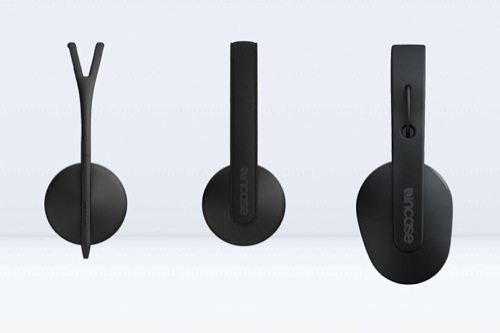 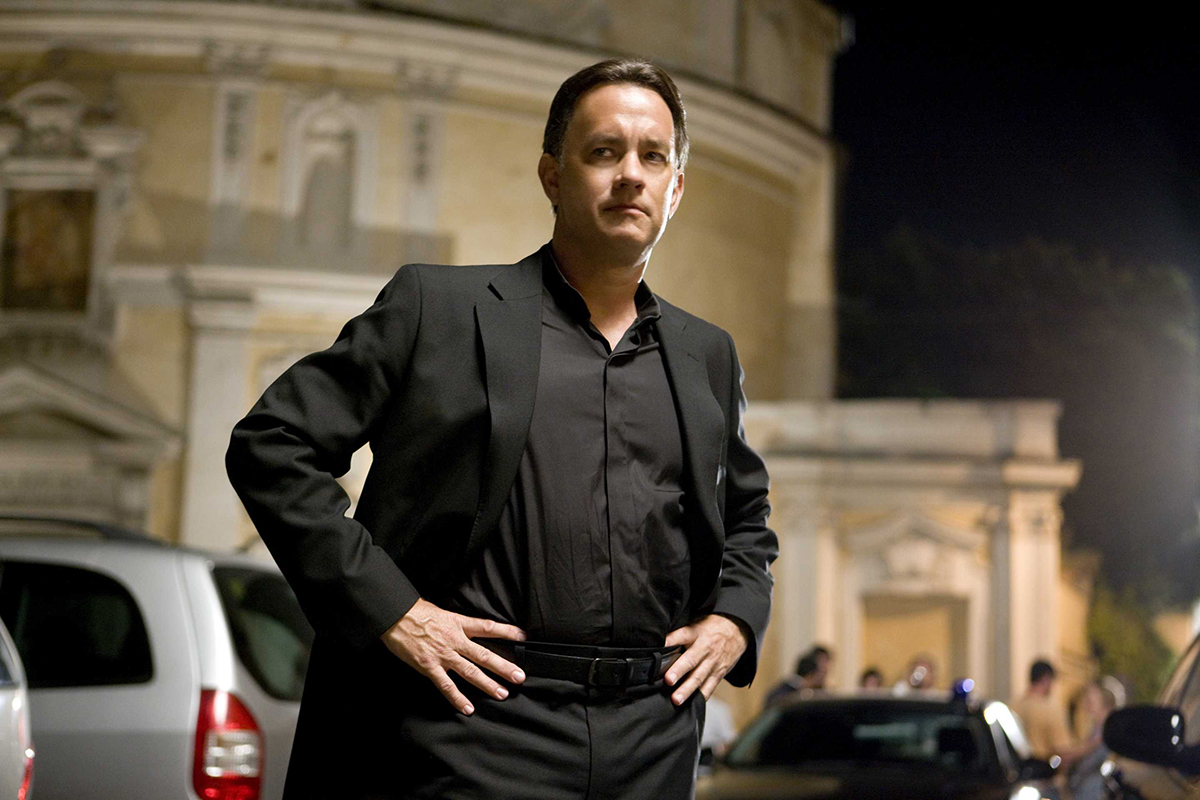