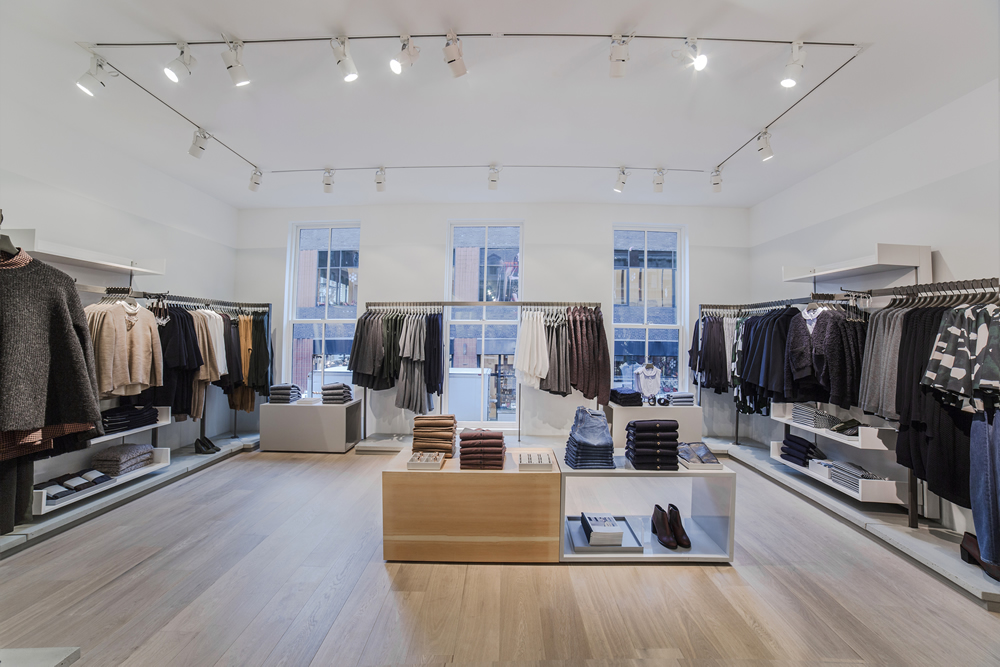 COS opens the doors to its first New York store this week, the second in the US behind COS Los Angeles that just opened at the end of October. Located in the heart of Soho, you can expect the 4,950 sq. ft. space to carry the brand’s entire womenswear and menswear collections across four floors. It’s an exciting time for the brand as the COS LA store has been well-received, which came just months after they opened their e-commerce site to US shoppers. COS New York is located at 129 Spring street, between Greene and Wooster, and officially opens its doors tomorrow, December 5th, at noon. 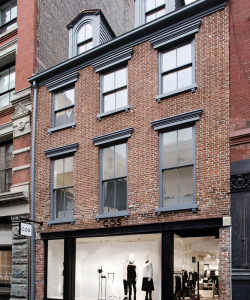 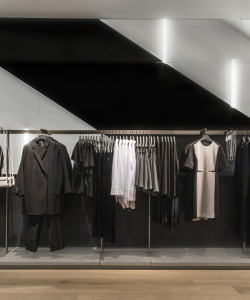 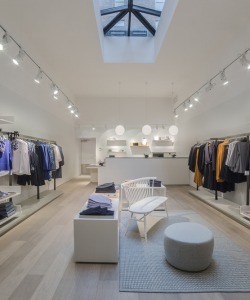 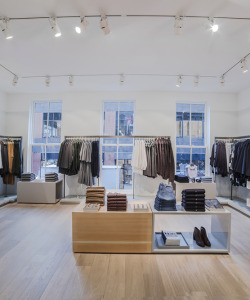 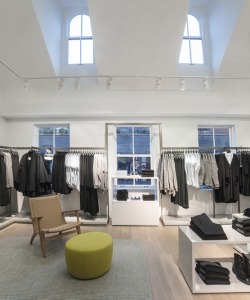 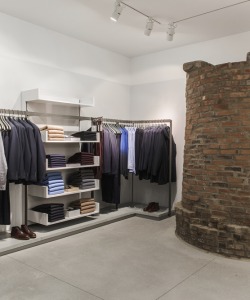 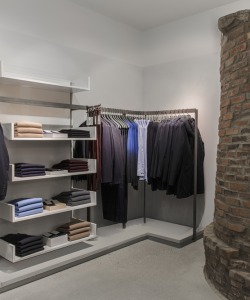 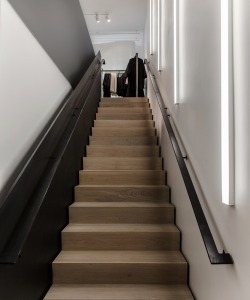 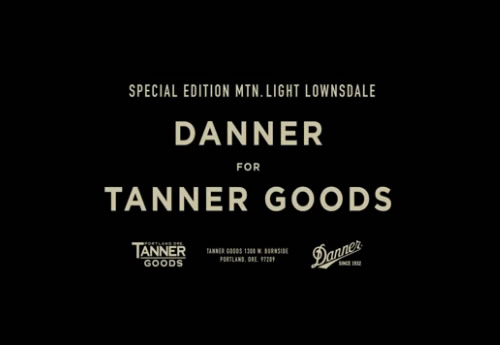 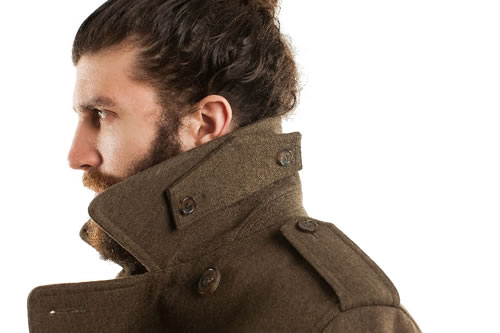 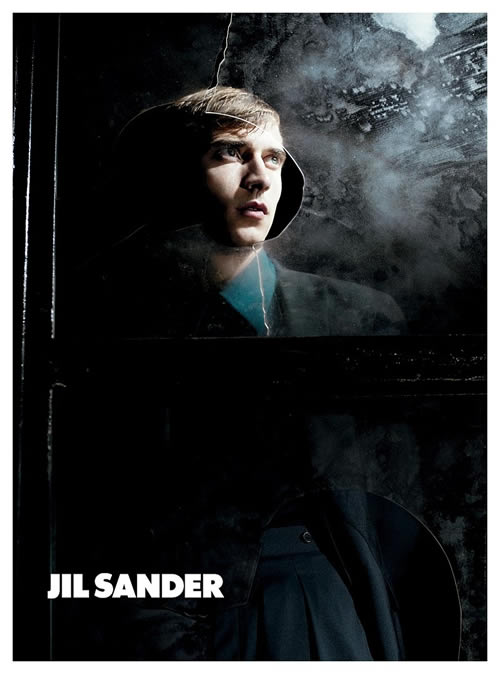