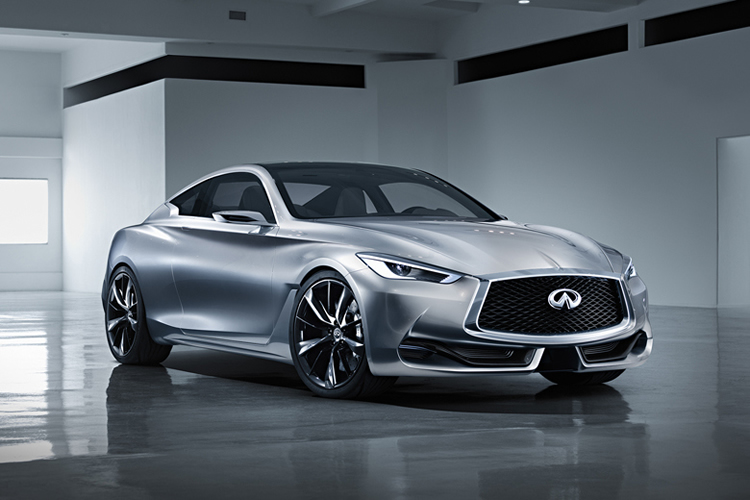 So as Infiniti’s been teasing their Q60 Concept for quite sometime, we finally get an open look at the front two-thirds of the future of Infiniti coupes. It’s definitely a looker with its new nose design which is inspired by their partnership with Red Bull Racing Formula 1 team. Some of the most notable styling features can be seen in the slimmed headlights and strong character line. The Infiniti Q60 Concept is set to officially debut on Sunday, January 11th, ahead of next week’s Detroit Auto Show. 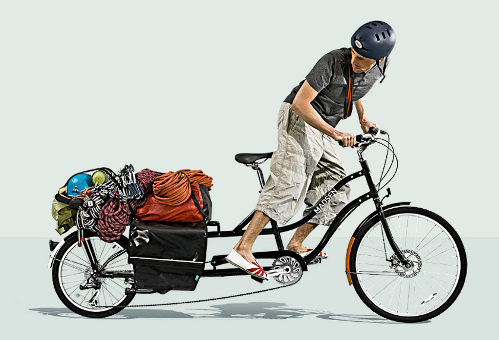 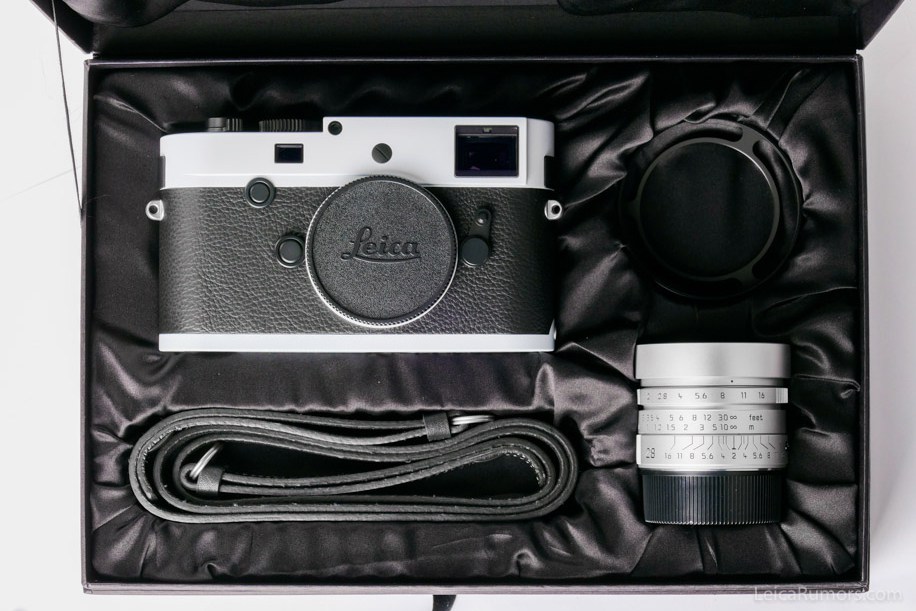