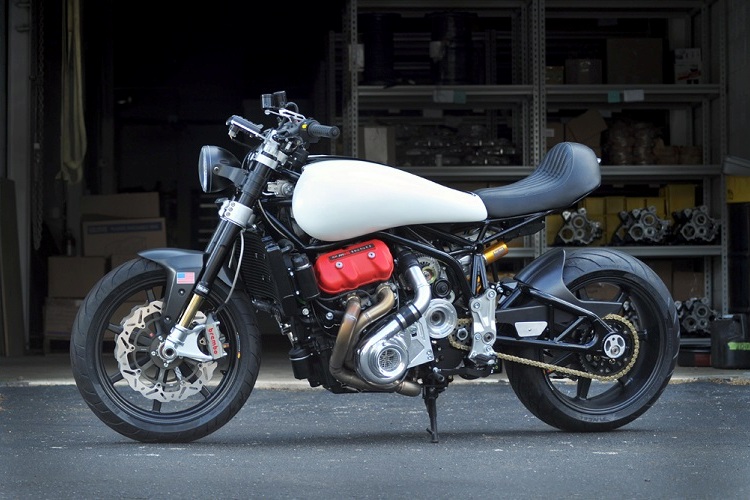 The Motus MSTR ‘Lone Star 2’ is showing us how much can be done by modifying and supercharging the original 2015 Motus MSTR. The team at Motus Motorcycles took four weeks to build the 230 horsepower machine in an effort to see how the ECU would adapt in boosting the company’s crate engine clients. The V4-engined sport touring motorcycles are proving their capabilities in a variety of interesting projects. Last year a replica of a 1958 Formula 1 car was built by another company. One of the Motus’ mills was placed under the hood which created a sound similar to that of the 1950s era in racing.

The bike was showcased at the Handbuilt Motorcycle Show in Austin, Texas with all its standard fairings stripped and replaced by a single circular headlight in the front, giving the bike a more classic and elegant look. The standard 2015 Motus MSTR has a 1.65-liter V4 engine and 180 horsepower. But why would you want that one when you can get your hands on this one as soon as it starts shipping to US dealers? 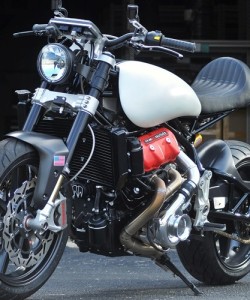 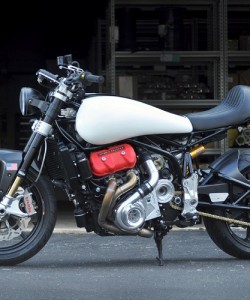 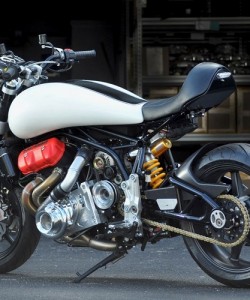 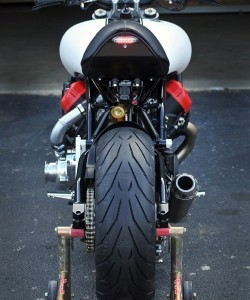 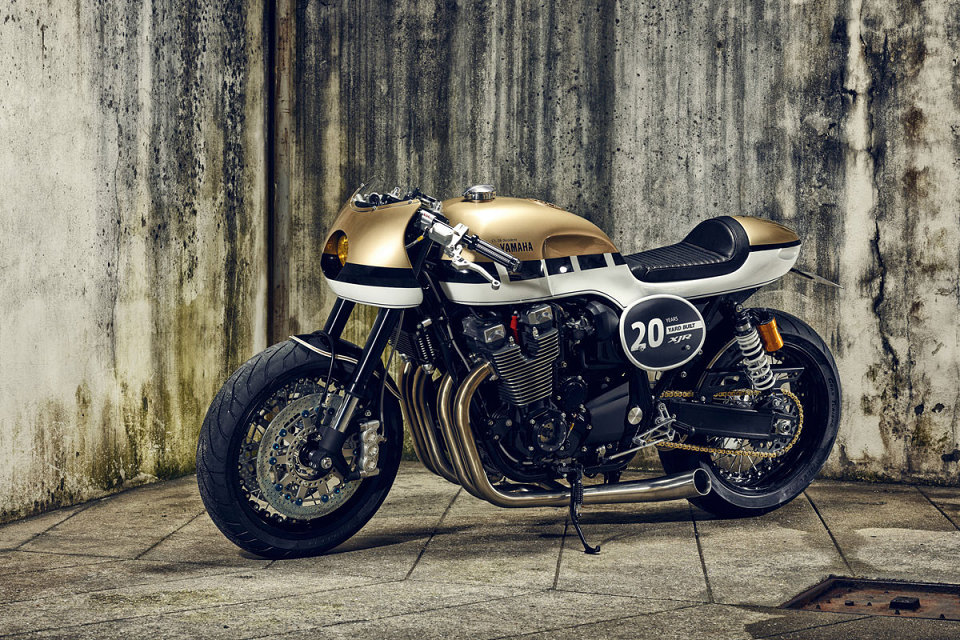 Yamaha XJR1300 ‘Dissident’ Pays Homage to 20 Years of the XJR 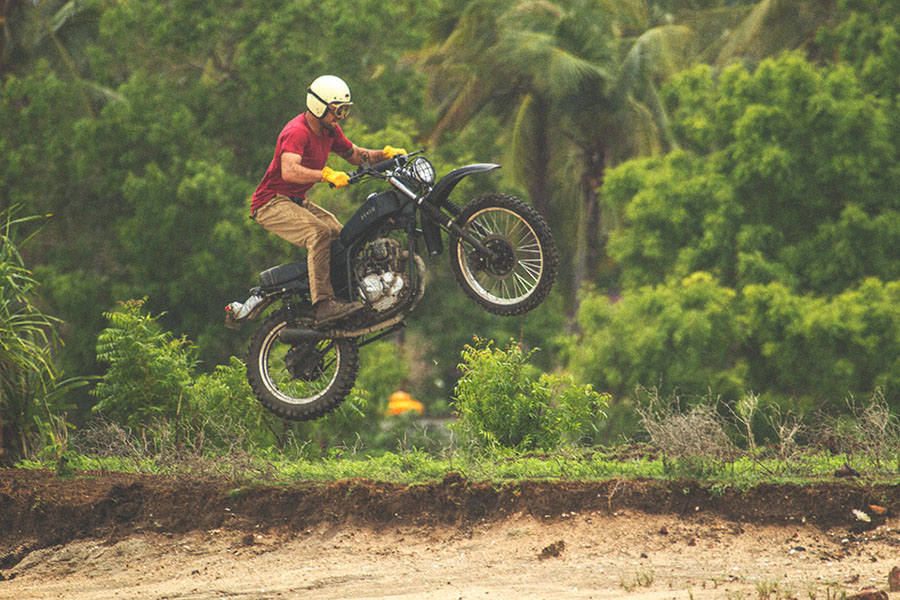 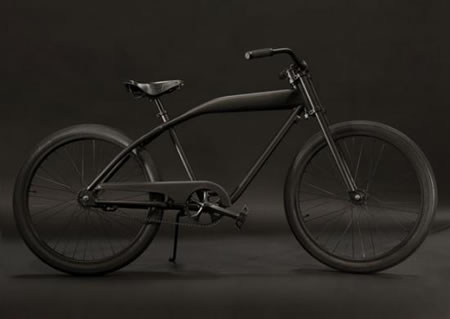