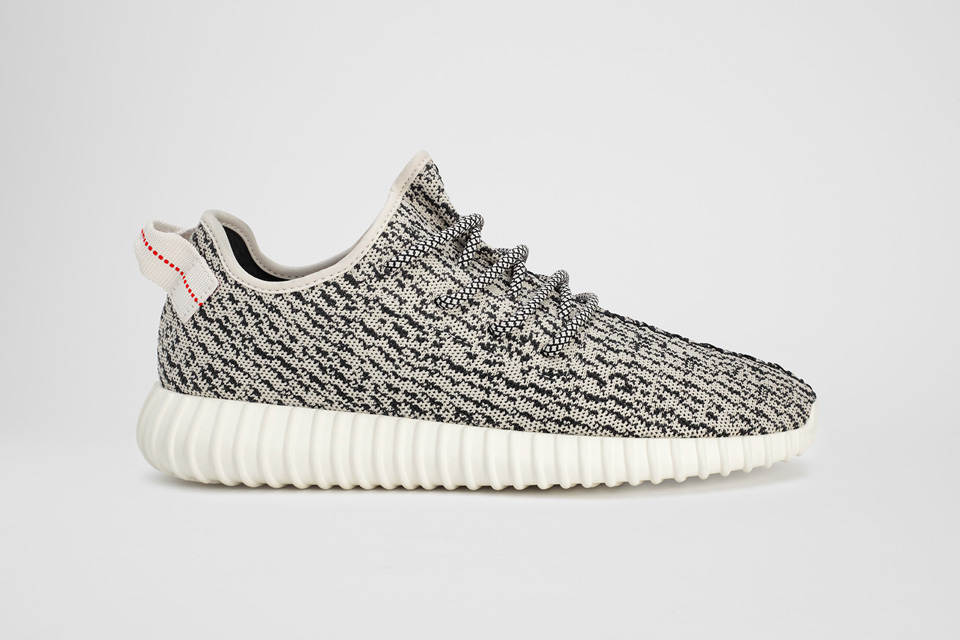 Earlier this year, artist and entrepreneur Kanye West and adidas Originals released the Yeezy 750 Boost, the first entry in the adidas Yeezy sneaker line, at the New York Fashion Week. It was an eye-catching casual shoe design, but had a cautiously limited first release, as though to test the market’s reaction.

Apparently, that reaction was favorable the first time around. Just today, adidas Originals confirmed the next entry in the Yeezy line: The Yeezy Boost 350 Low. Scheduled to hit store shelves on June 27, it also promises to be a much larger release than its predecessor. Like the first Yeezy, the Yeezy Boost 350 Low features a marriage between Kanye’s fashion sense and adidas’s advanced shoe technologies. It has an eye-catching grey-melange Primeknit through the one-piece upper, reflective laces, and adidas’s comfy BOOST sole system.

The Yeezy Boost 350 will cost $200 or €200 globally. Its availability can also be checked via the adidas Confirmed app. Check out the gallery below to peep the details: 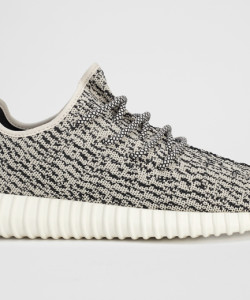 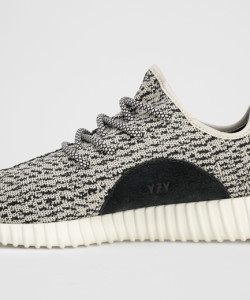 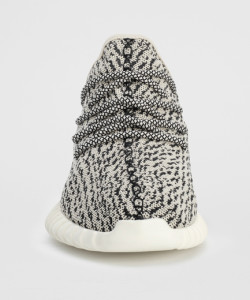 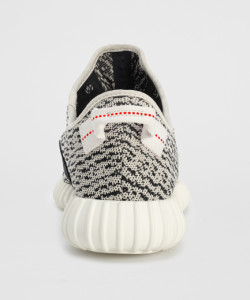 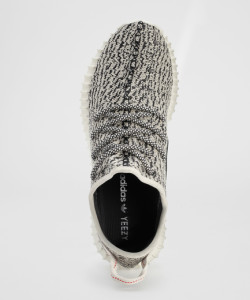 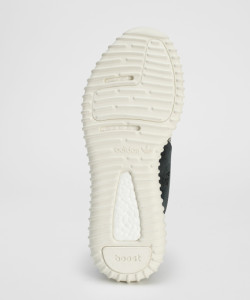 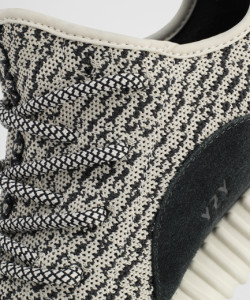 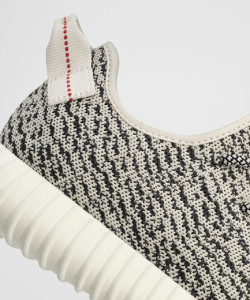 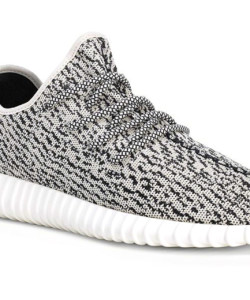 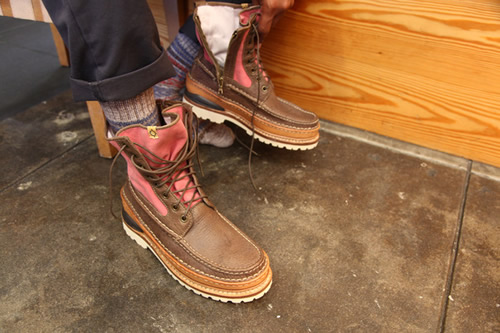 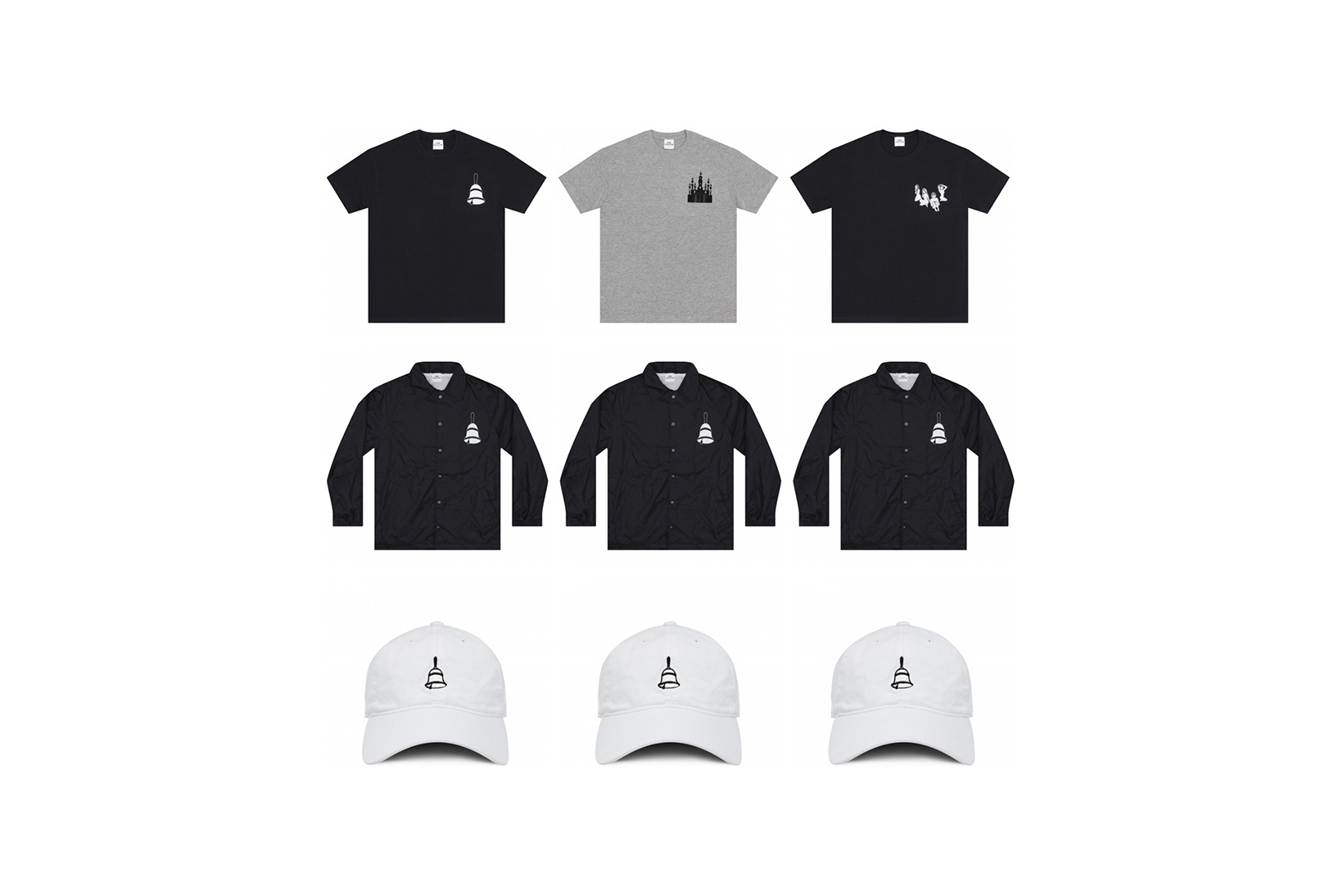 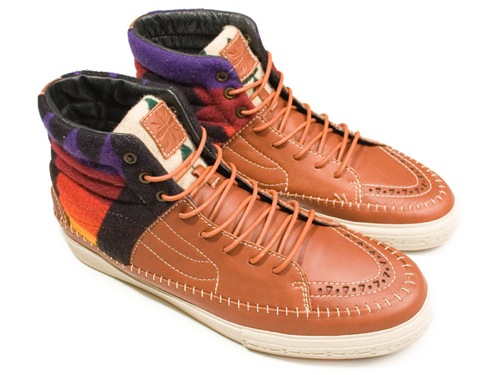