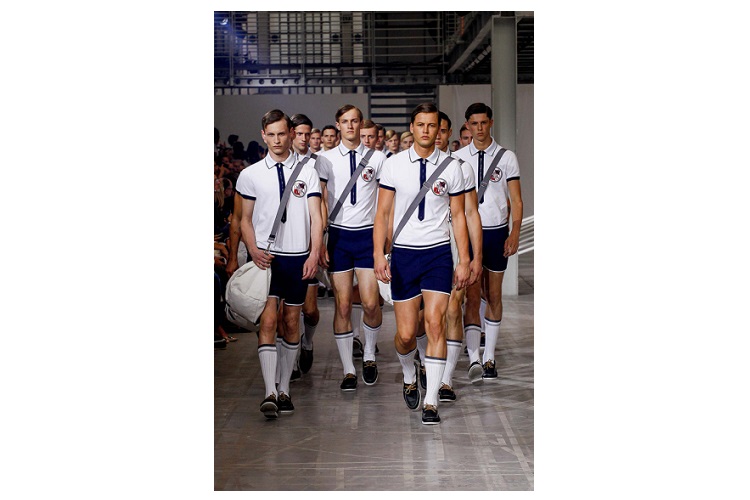 Check out the Moncler Gamme Bleu spring/summer 2016 collection below. 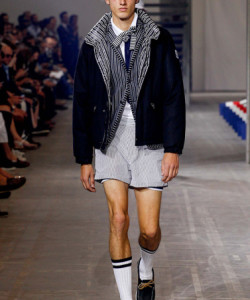 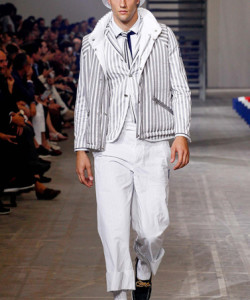 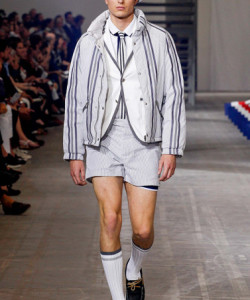 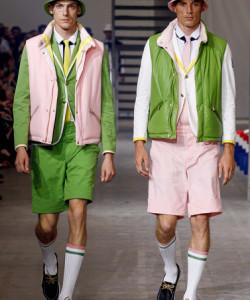 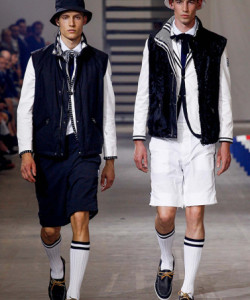 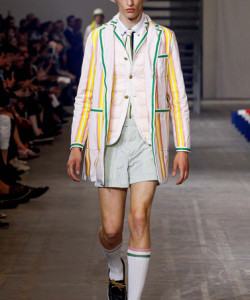 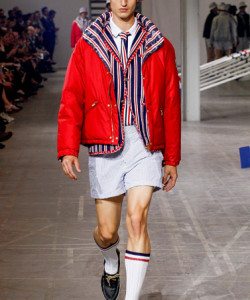 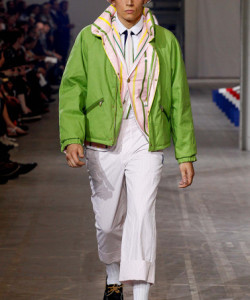 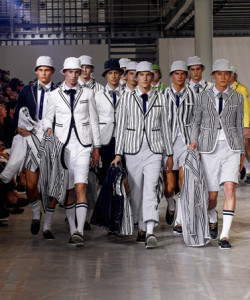 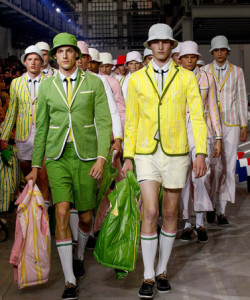 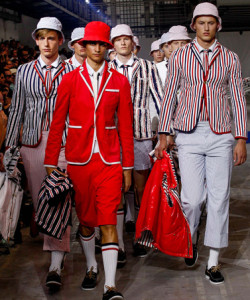 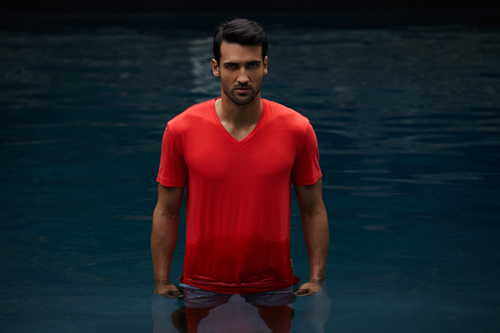 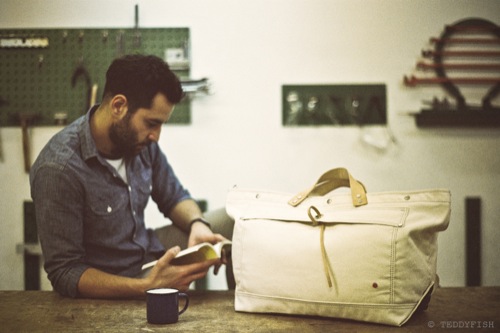 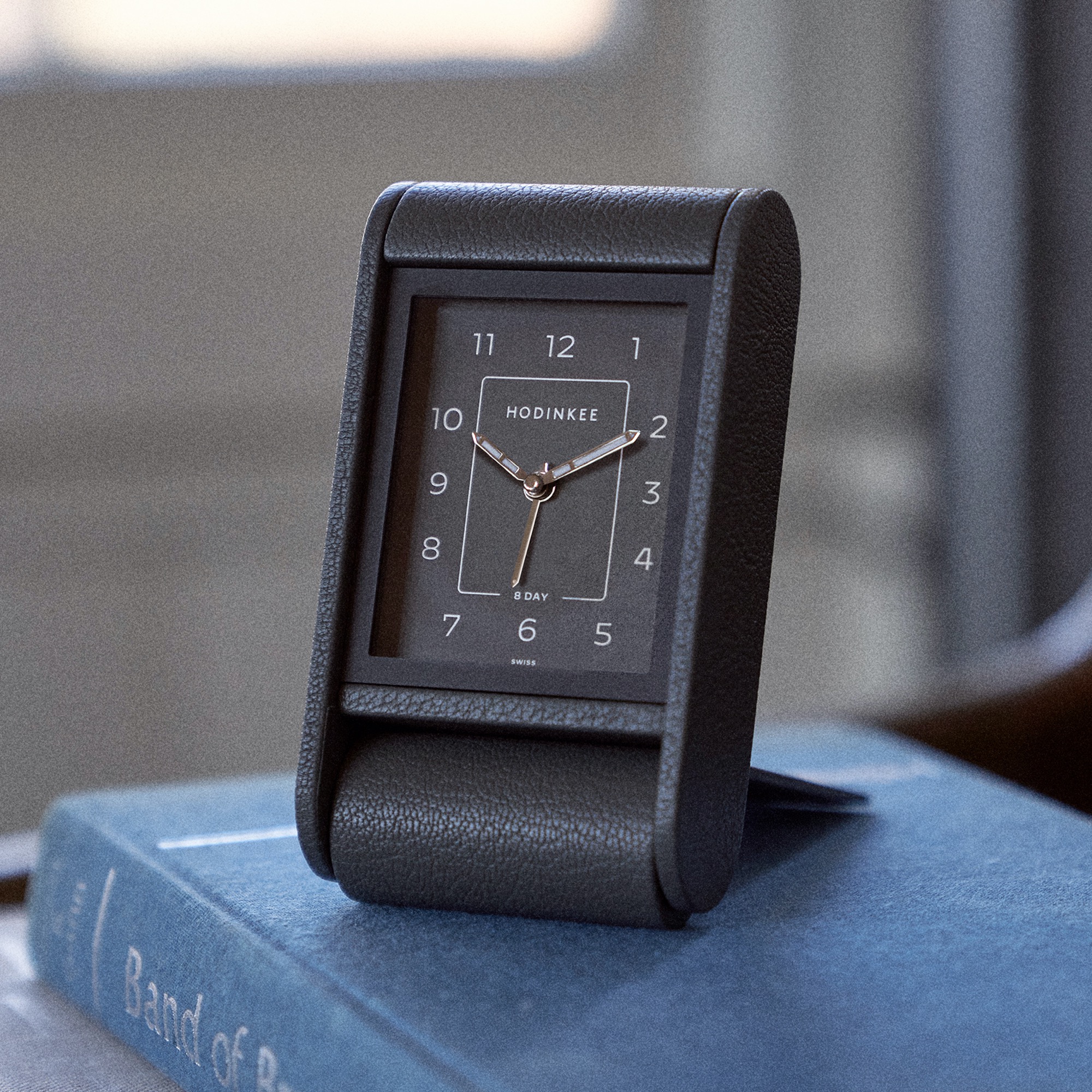