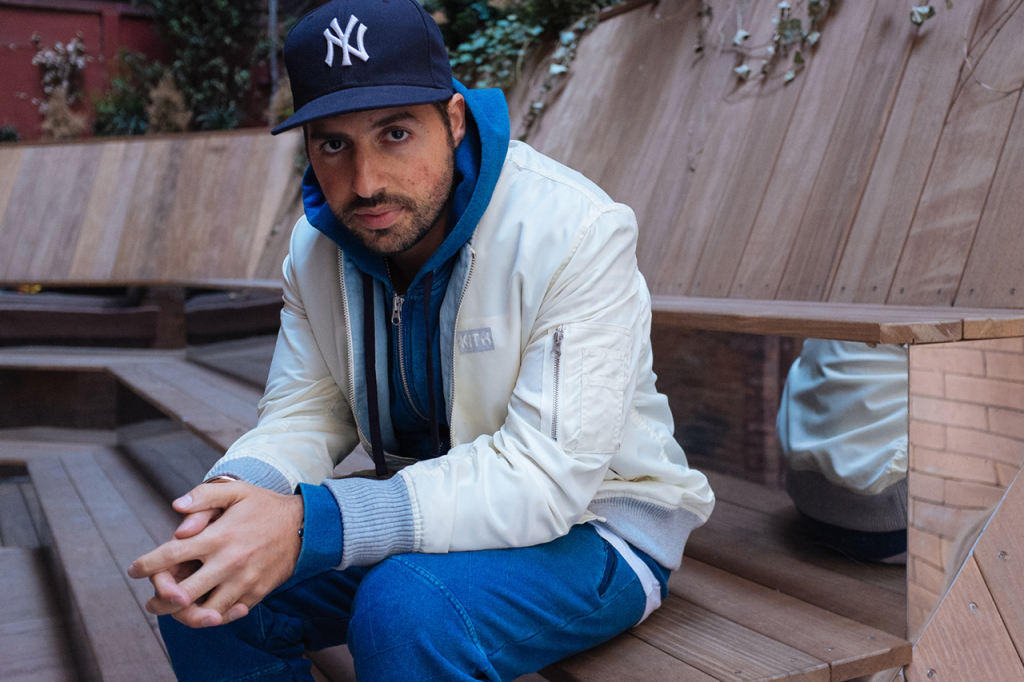 Ronnie Fieg Tells Us How He Built His KITH Sneaker Empire

Ronnie Fieg began his journey in the world of shoes at age 13 when he worked as a stock boy for David Z., a shoe store founded by his second cousin. At age 25, Fieg had already moved up to the position of head buyer and began managing David Z.’s special make-ups (product collaborations between the store and footwear brands). Fieg was responsible for three colorways of the Asics Gel-Lyte III sneaker, each of which had a run of 252 pairs. One of the designs ended up on the cover of The Wall Street Journal and sold out in one day.

Fieg left David Z. in 2010 and partnered with Sam Ben Avraham (owner of Atrium and founder of PROJECT tradeshow) to launch KITH. The retailer now has two locations – in Manhattan and Brooklyn. Since the reopening of the Brooklyn store following a renovation, sales have increased 300 percent, according to Fieg. The KITH brand is growing with its founder so we can expect to see loads more from it in the future. Read the full story on Business of Fashion.  (via BoF) 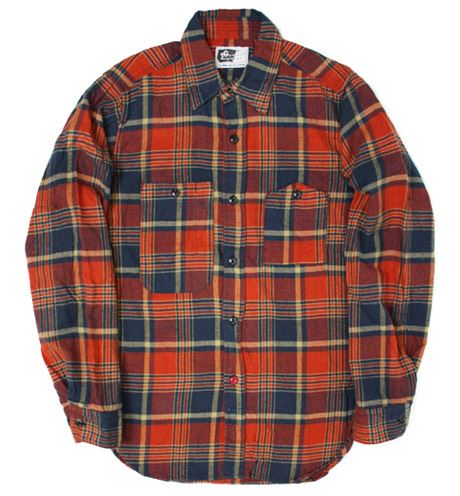 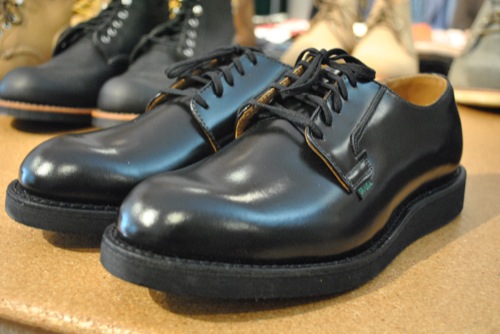 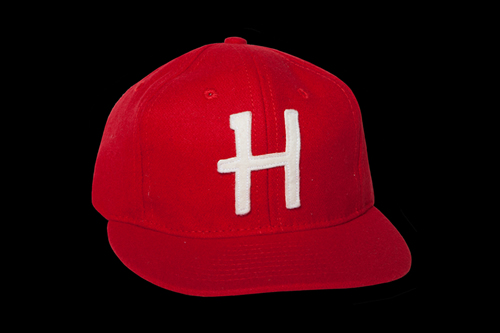