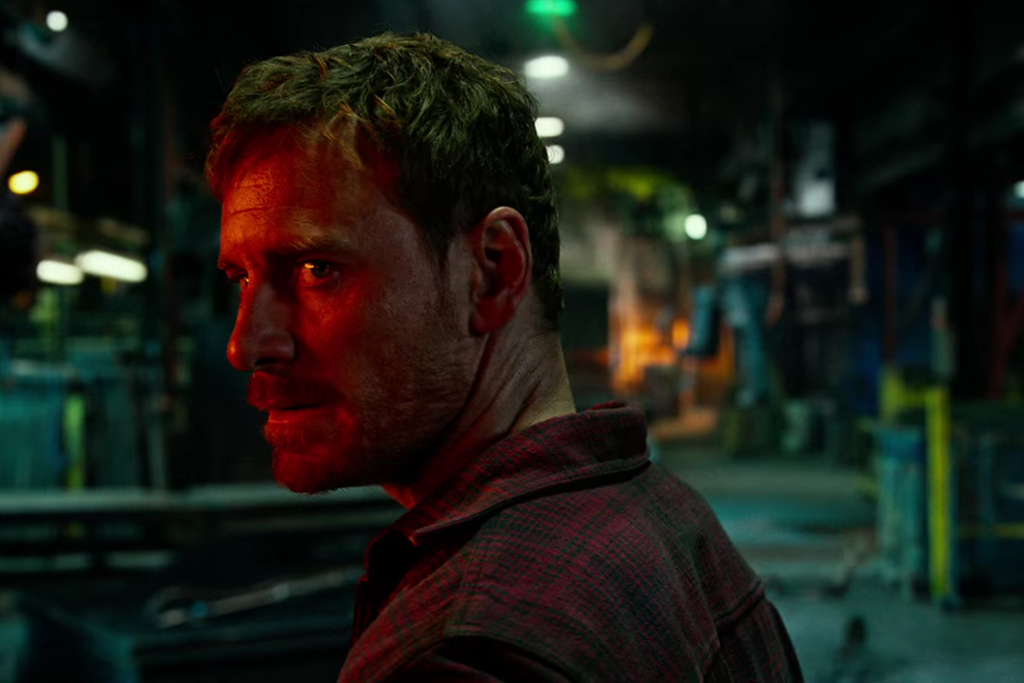 20th Century Fox has released the official trailer for X-Men: Apocalypse, directed by Bryan Singer, the man who led on X-Men: Days of Future Past. Apocalypse is the first mutant from Marvel’s X-Men universe. He absorbed the powers of other mutants which made him immortal and invincible. Now, he’s awakened after thousand of years with the world to be different place than he remembers. He begins to recruit for a team of power mutants who go against a Professor X-led team of young X-Men. X-Men Apocalypse hits theaters May 27th. 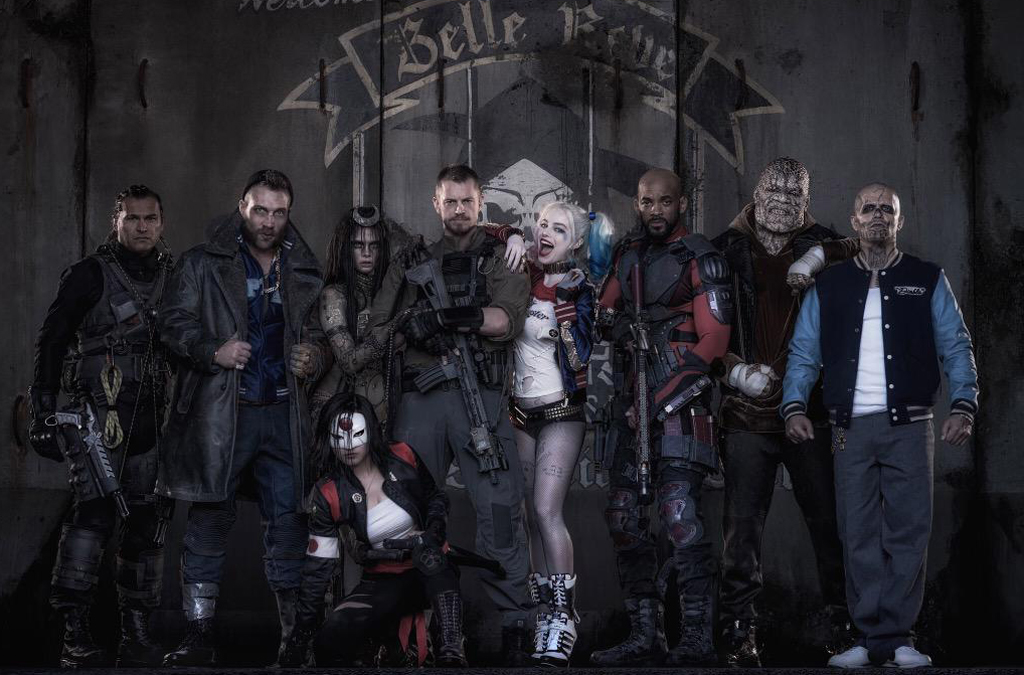 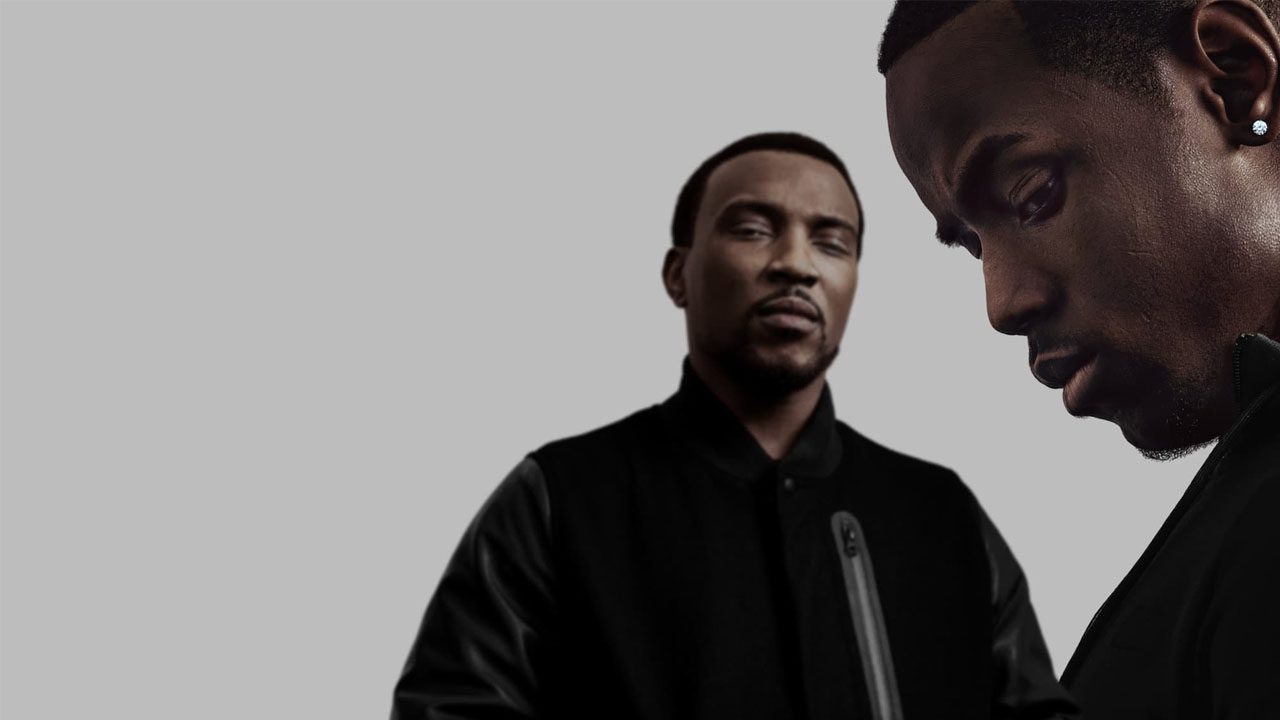 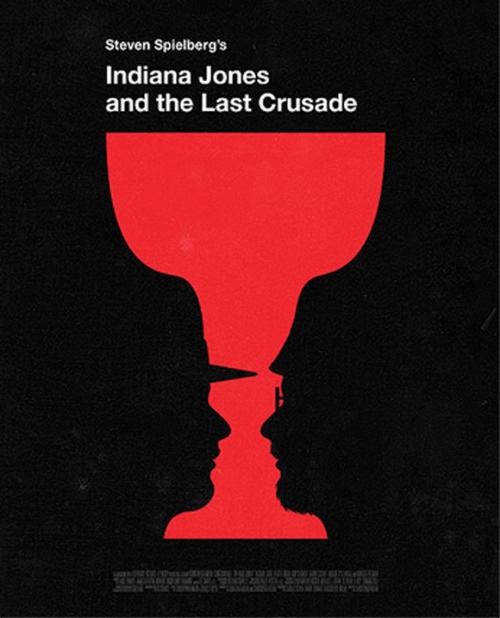