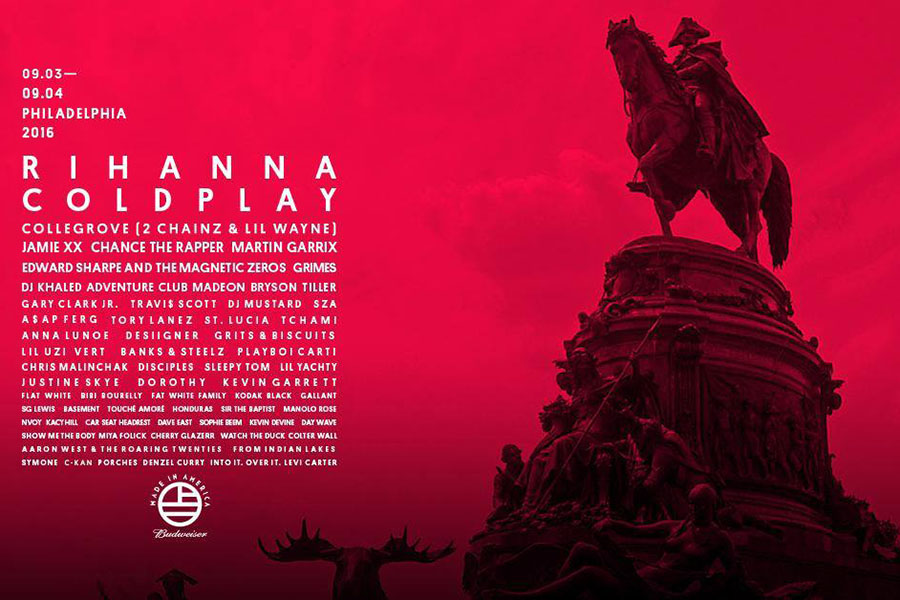 Rihanna and Coldplay to Headline Made in America 2016

The 2016 Made in America Festival lineup has officially been announced, featuring a stacked set of diverse artists who are slated to perform at the festival’s fifth installment. Rihanna and Coldplay are scheduled to headline at the Labor Day weekend concert, along with a fantastic supporting cast, including Chance the Rapper, Martin Garrix, Colle Grove (Lil Wayne and 2 Chainz) and many more. The festivities will take place on September 3rd and 4th at the Benjamin Franklin Parkway in Philadelphia. General admission tickets go on sale today so head over to the Made in America website now and get your 2 day pass before they are gone. 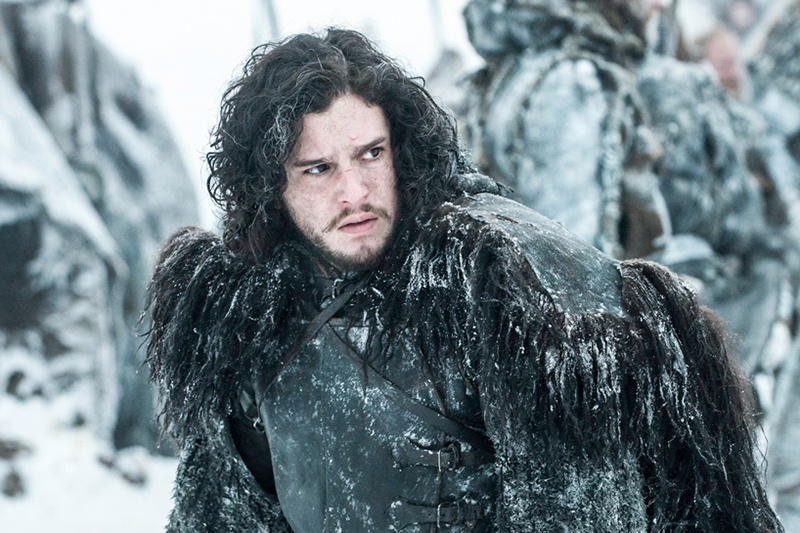 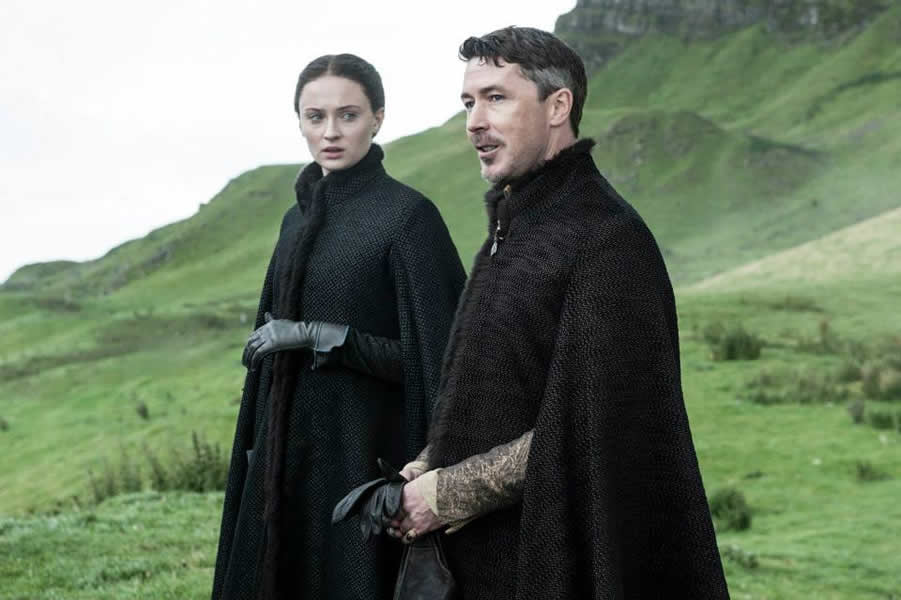 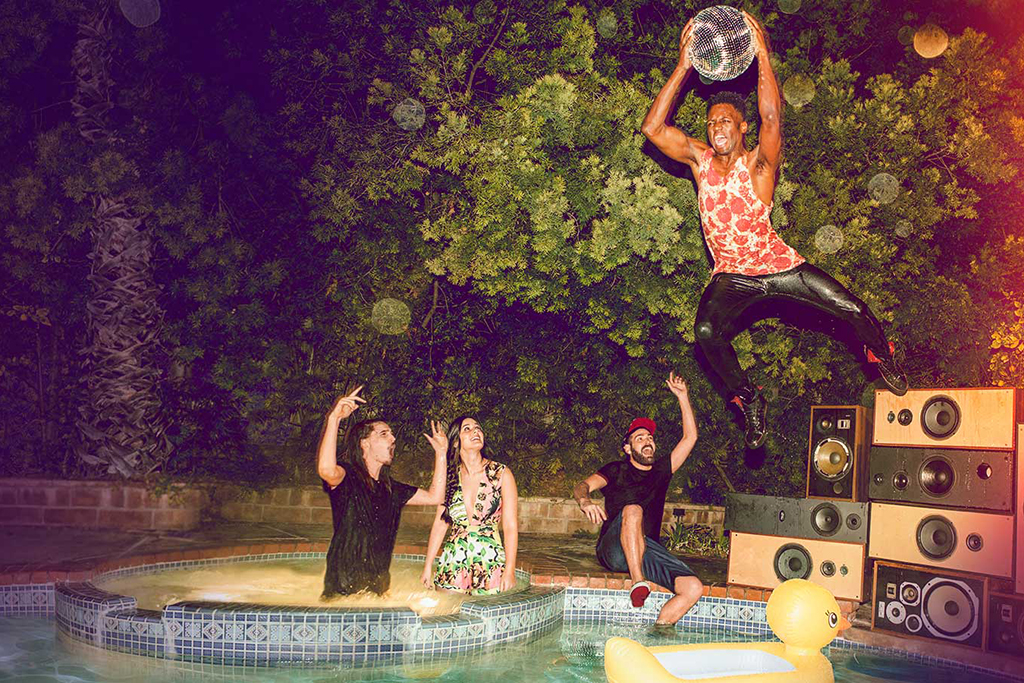