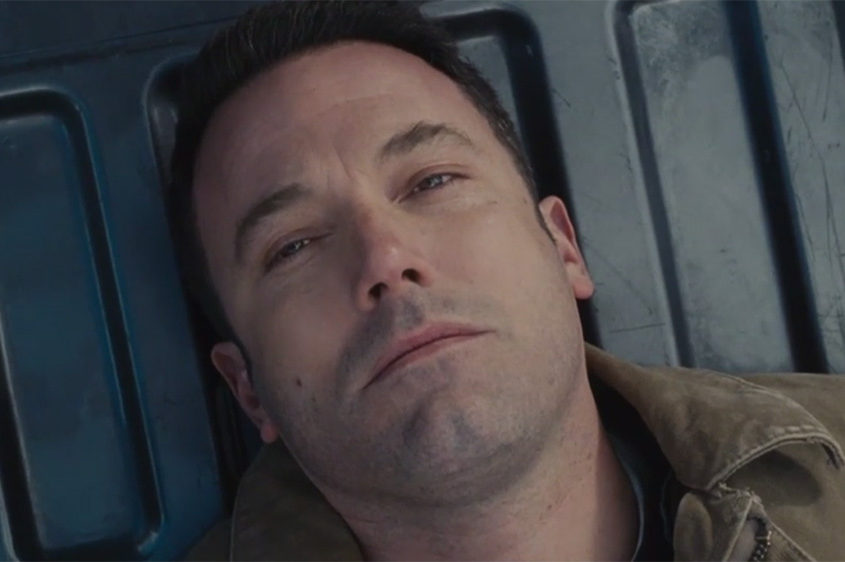 Ben Affleck Gets Serious in New Trailer for ‘The Accountant’

Warner Bros. Pictures has unveiled the latest trailer for its upcoming film The Accountant and it takes a much more comprehensive, intense look at the life of Christian Wolff, the protagonist who is played by Ben Affleck. The dramatic thriller tells the story of a math prodigy who has a unique affinity for numbers but is consequently unable to adjust to normal life. Under the guise of a small-town CPA office, he works as a freelancer that handles the books of some of the world’s most dangerous criminal organizations, a job that gets him in increasing trouble throughout the film. Wolff takes on a new client, played by Anna Kendrick, who seeks his expertise on uncovering corporate corruption involving millions of dollars. Things begin to unravel when his actions become known by both the Treasury Department and his more ruthless clientele. The Accountant features an all-star cast that includes Ben Affleck, Anna Kendrick, J.K. Simmons, Jon Bernthal, Jean Smart, Jeffrey Tambor and John Lithgow. Check out the new trailer here or above. 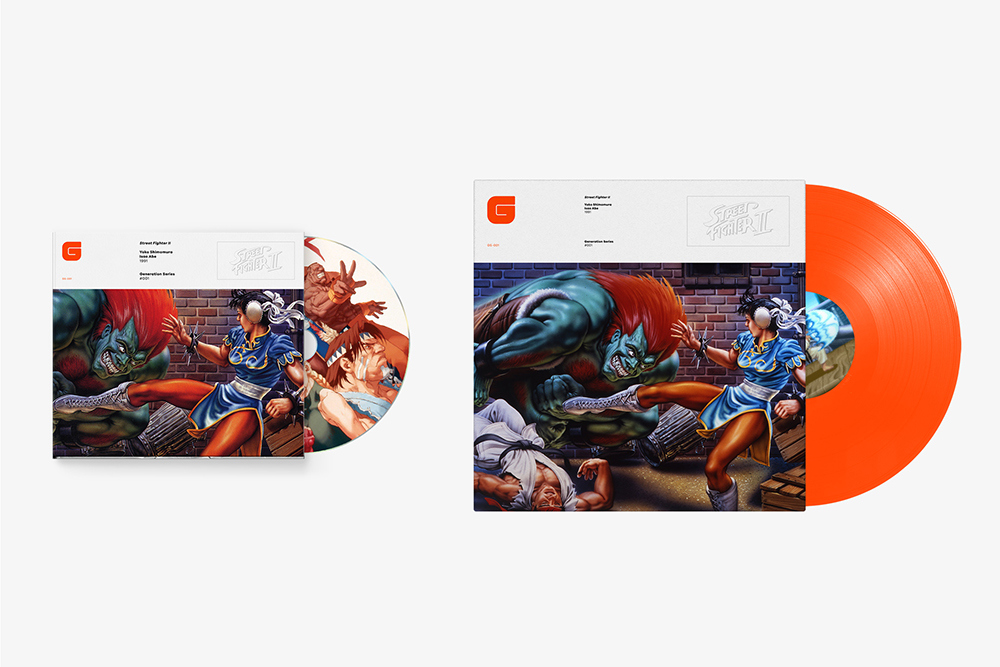 ‘Street Fighter II’ OST to Be Released on CD and Vinyl 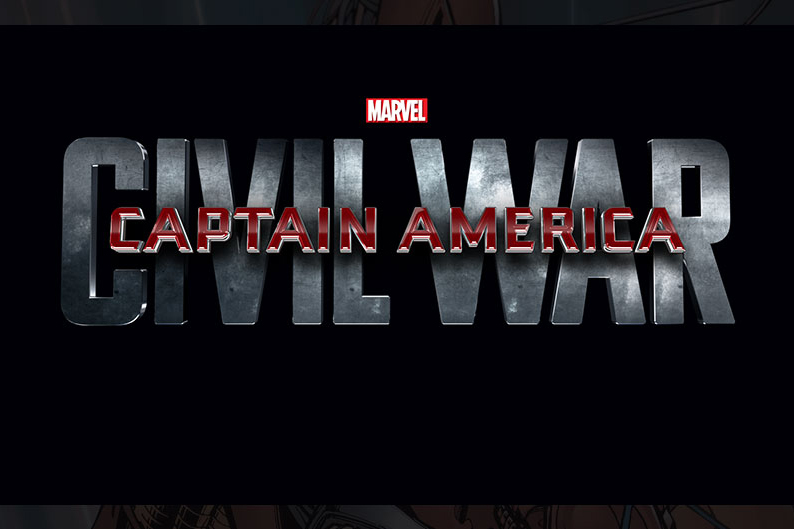 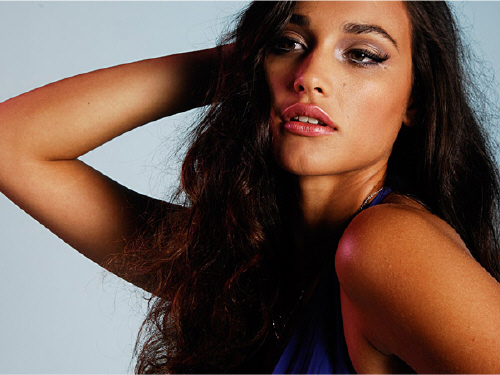 Who is she: Débora Nascimento from The ‘Incredible Hulk’