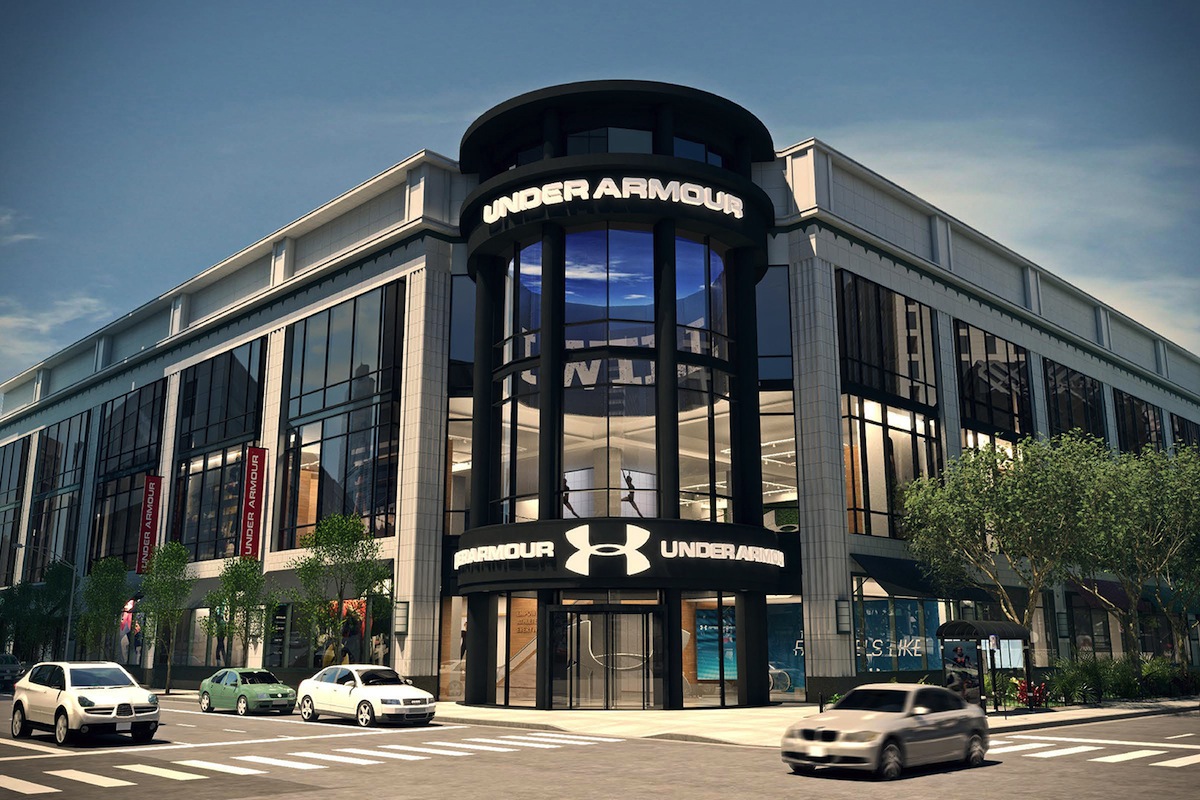 Under Armour has just announced that it will take over the iconic FAO Schwarz location on Fifth Avenue in New York City. The popular altheticwear brand will be moving into the 53,000 square-foot space as early as 2018. This will be the second Under Armour store in New York City, with the other being its Soho location that opened up in 2014.  Since its closing in July, there has been much speculation about which retailer would acquire the prime Fifth Avenue storefront, with Nike and Apple also being rumored contenders. Evidently, Under Armour has come out on top, which should lead to an increase in both branding and sales. 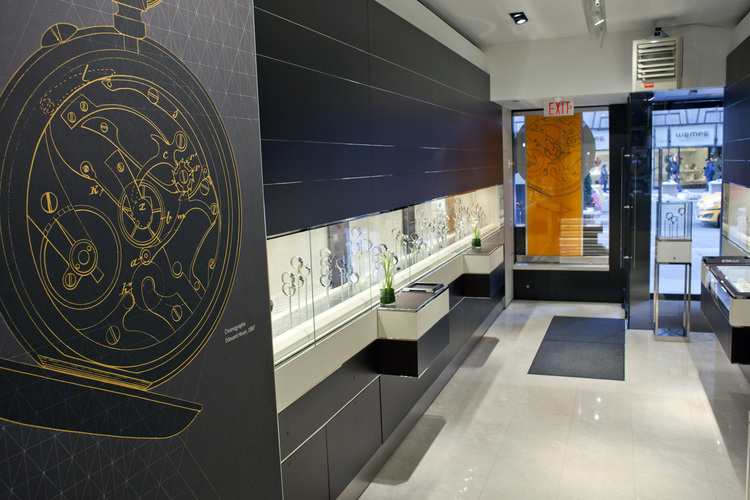 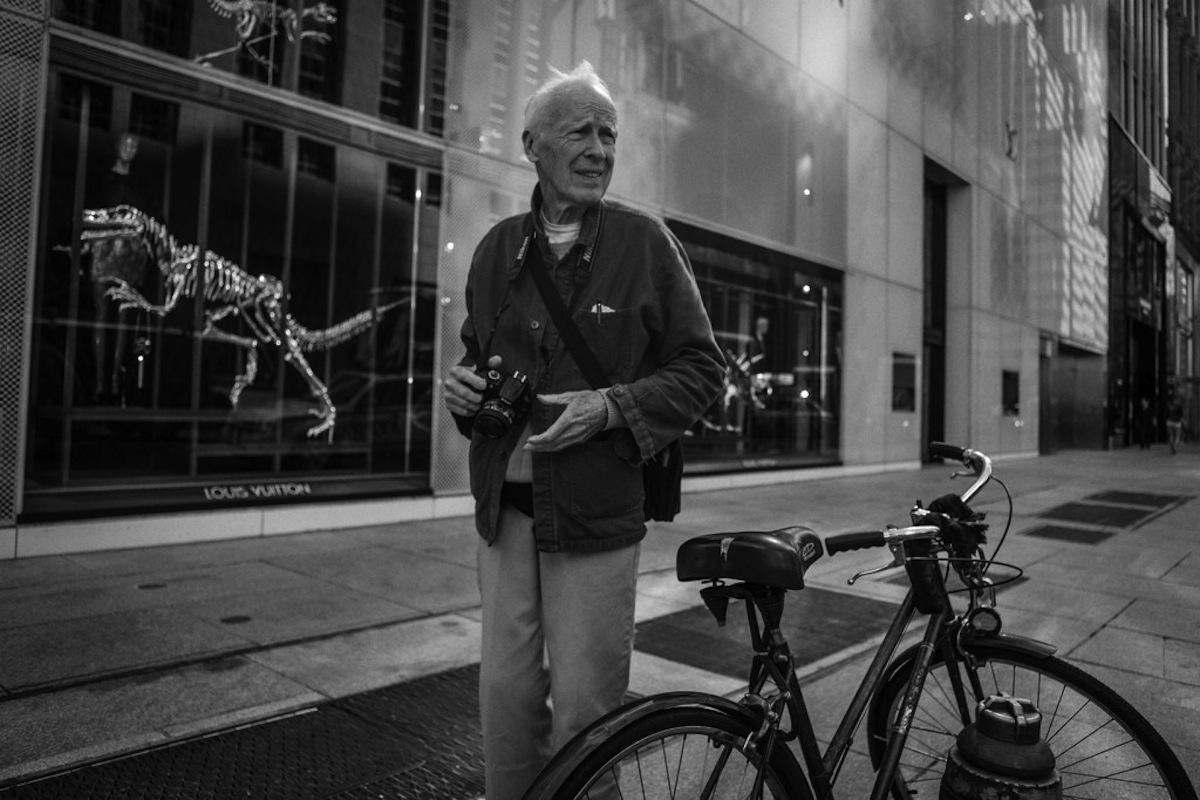 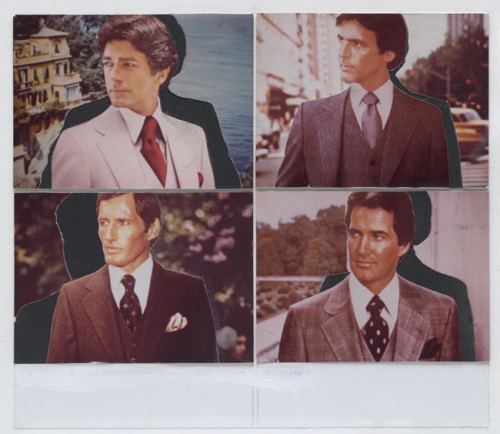